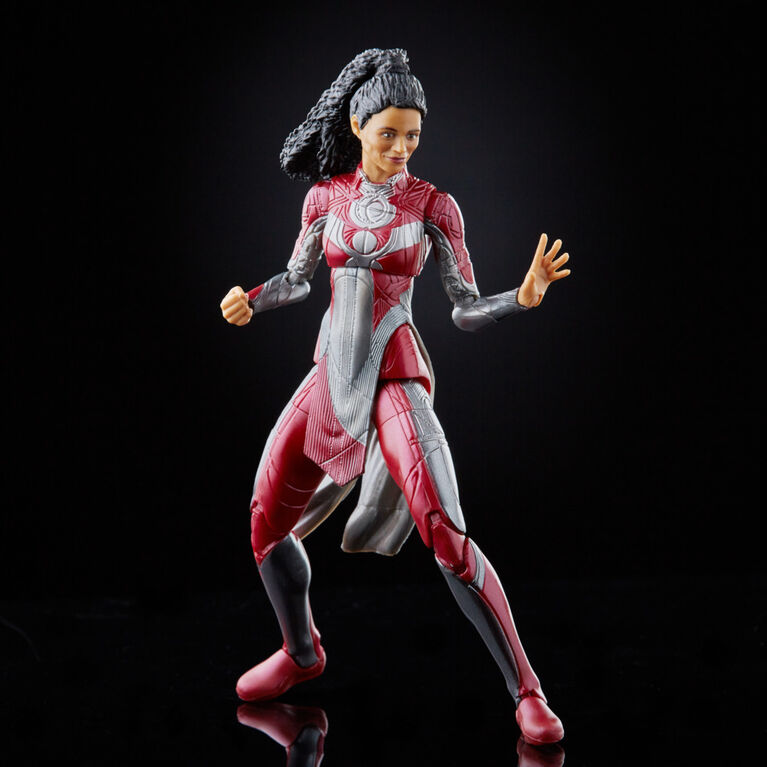 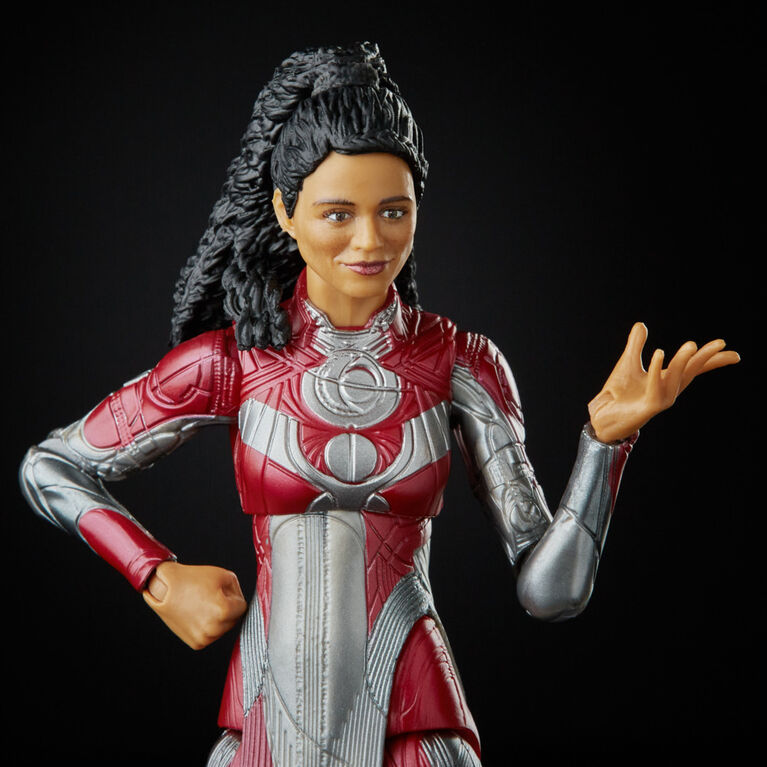 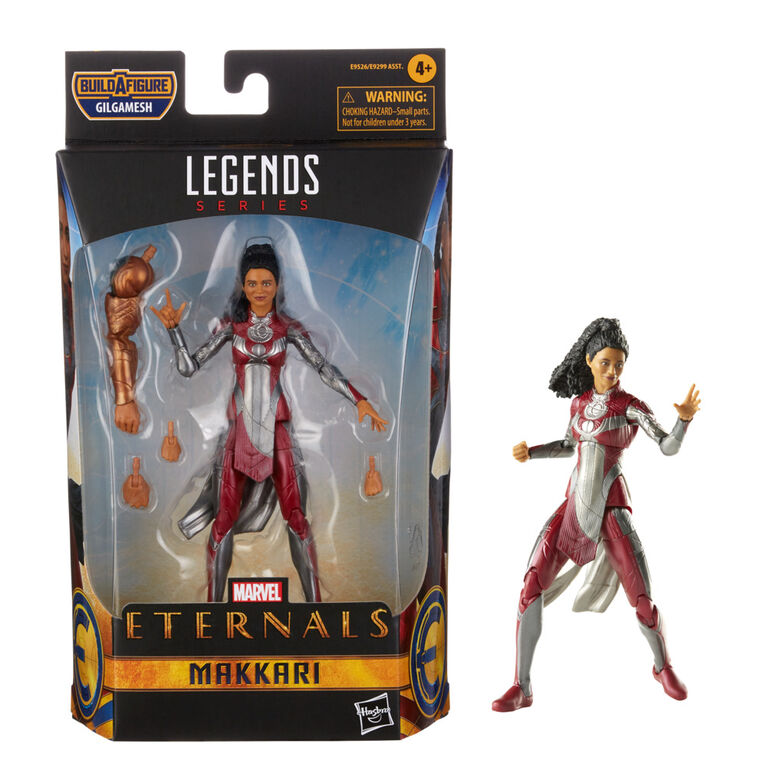 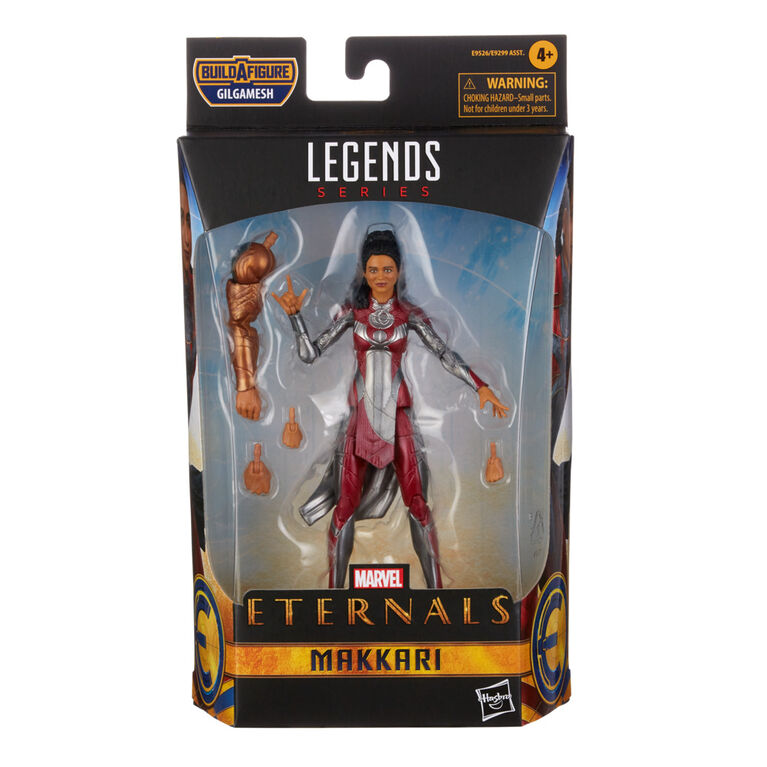 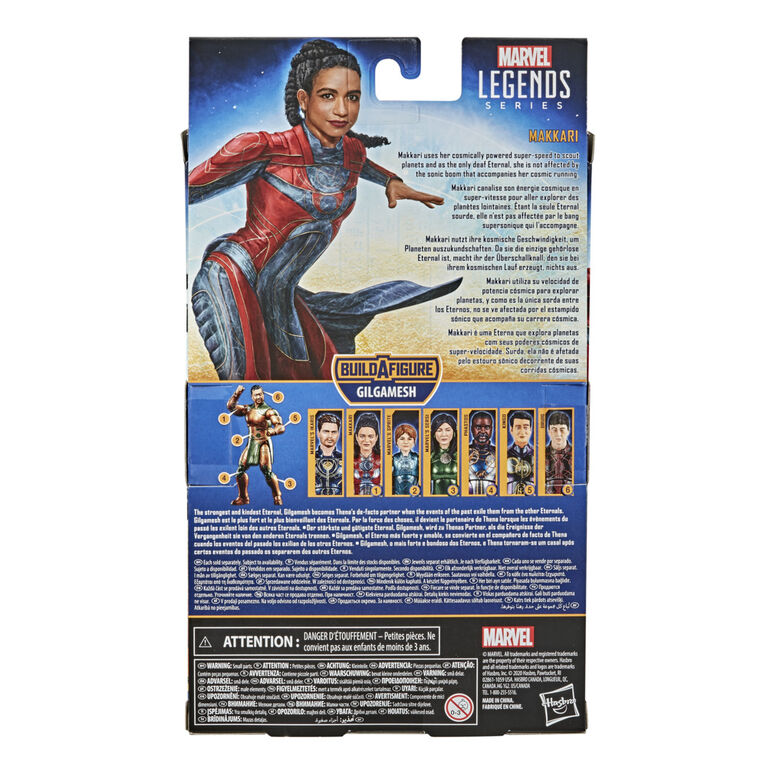 
Makkari uses her cosmically powered super-speed to scout planets, and as the only deaf Eternal, she is not affected by the sonic boom that accompanies her cosmic running.

The Eternals are a race of immortal aliens from a distant planet who arrived on Earth thousands of years ago to protect humanity from a race of alien predators called Deviants. The Eternals were alerted to the Deviant threat by the Celestials, a race of cosmic builders whose fingerprints are on the very building blocks of life itself!

As the only deaf Eternal, Makkari uses her superpowers to fight evil throughout the universe! We believe in celebrating inclusion and diversity of experiences. Different sign languages are used by deaf people in various countries and regions. This Makkari figure uses the ASL sign for "I love you," one of the most widely known signs around the world.

To learn more about deafness and hearing loss, consult organizations like the National Institute on Deafness and Other Communication Disorders (NIDCD).