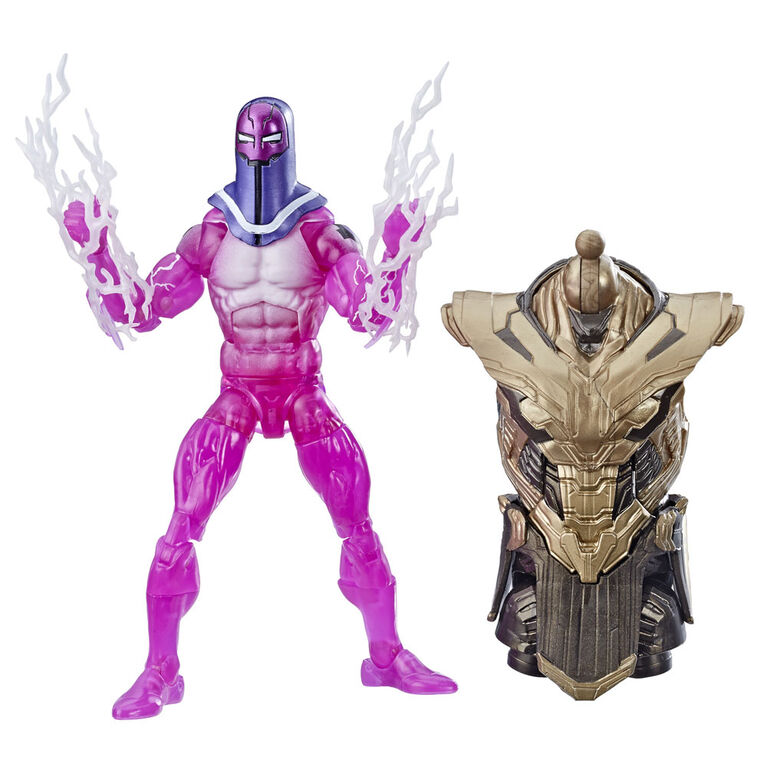 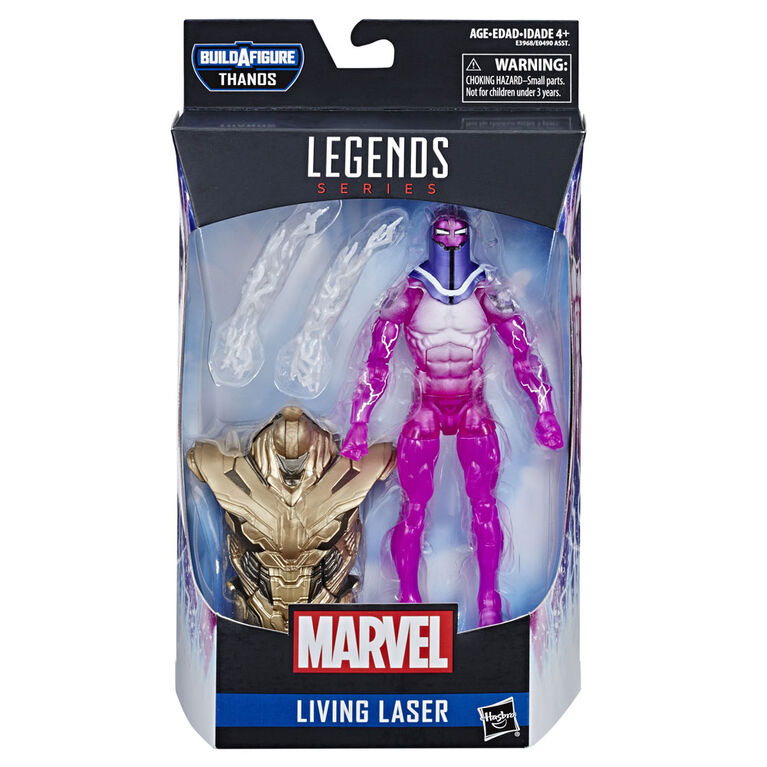 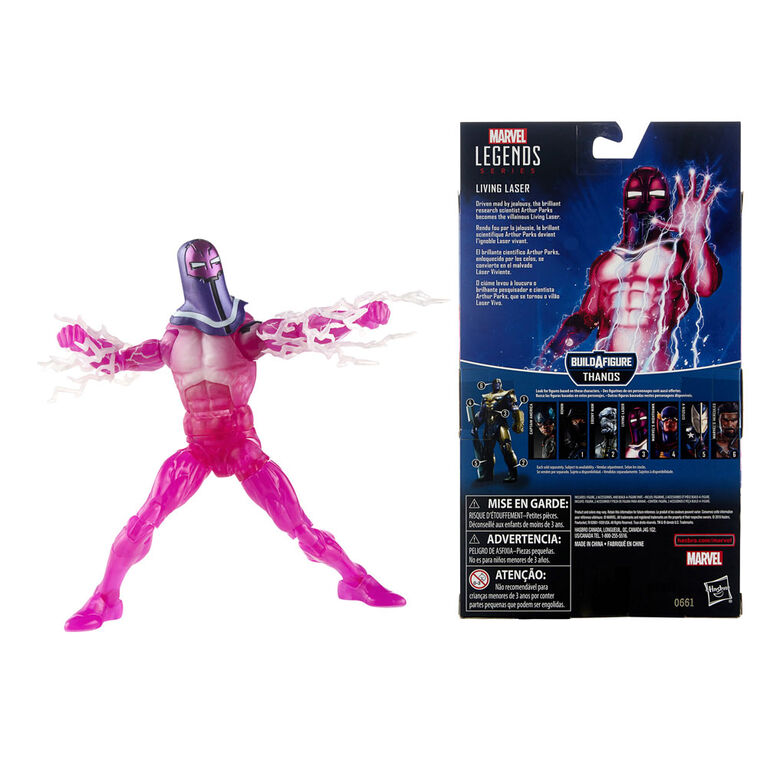 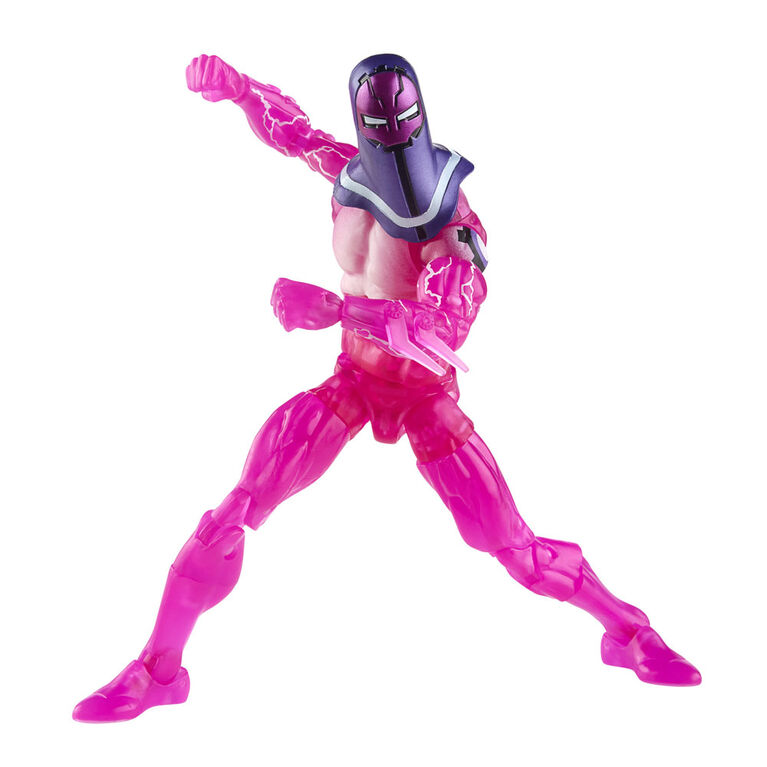 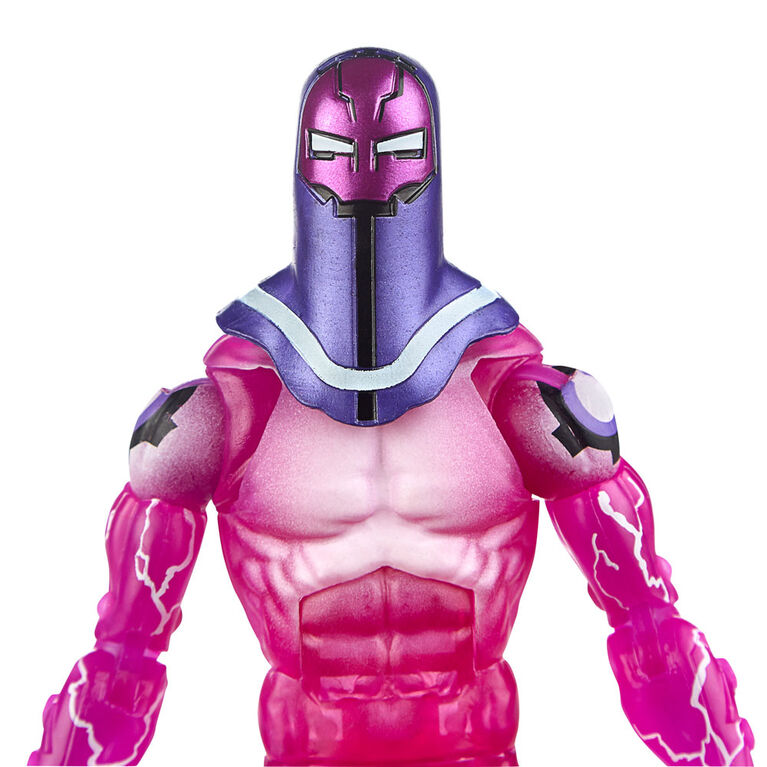 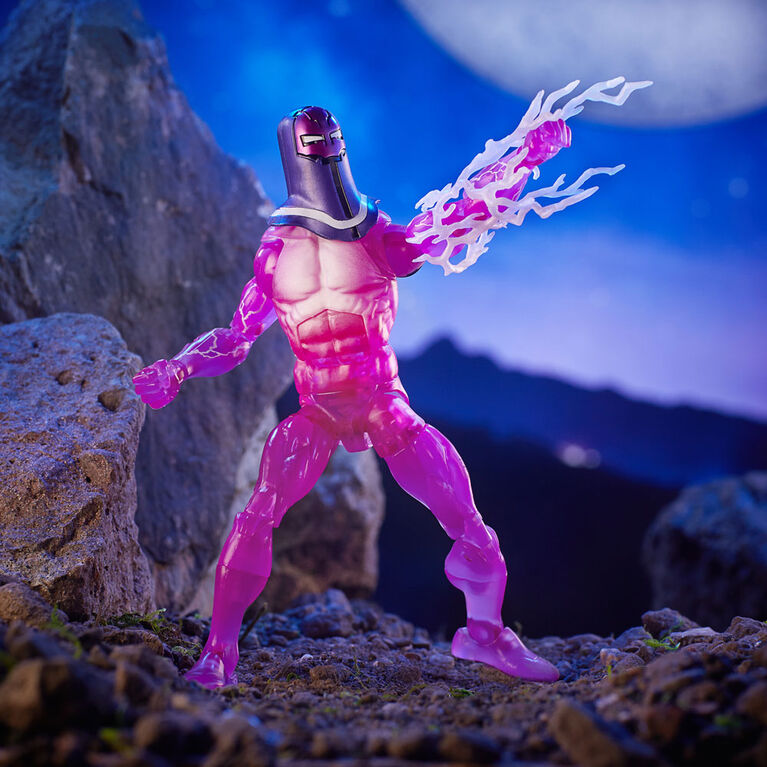 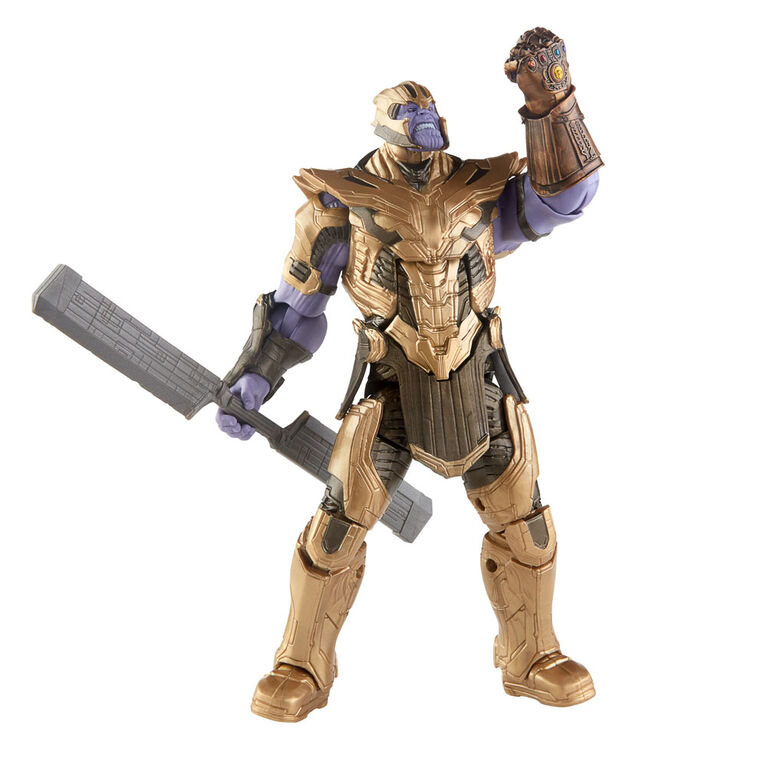 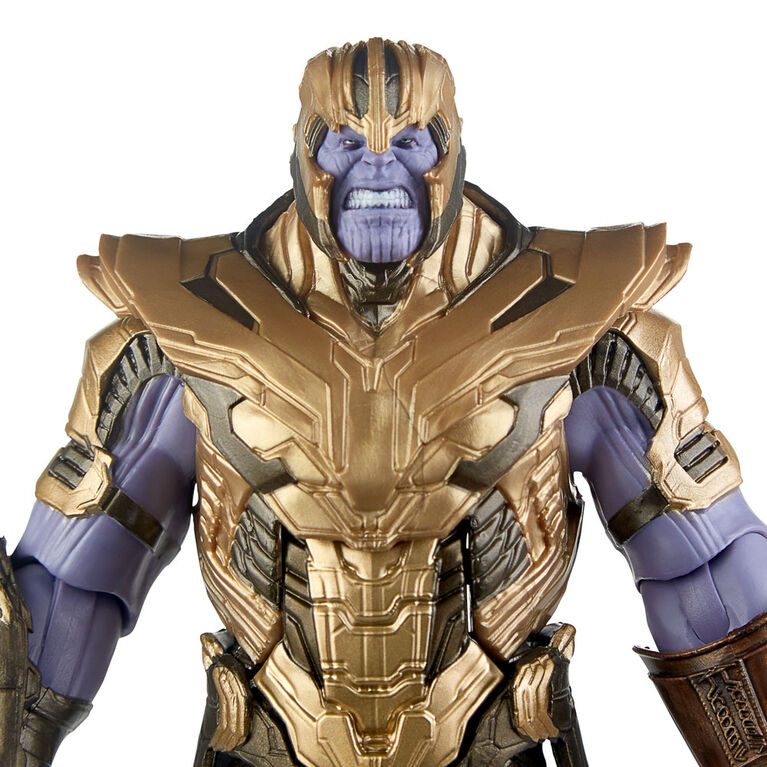 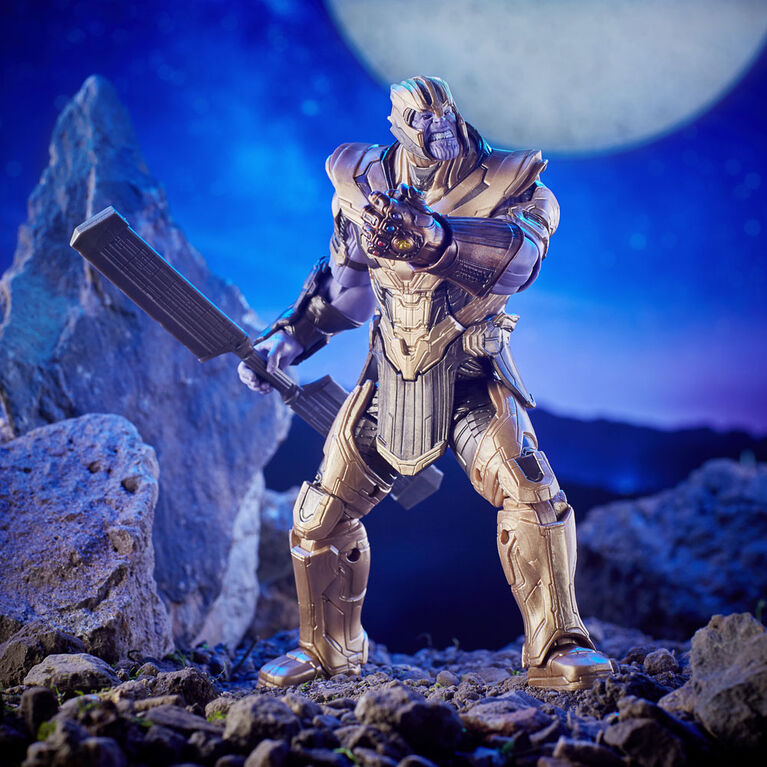 Collect figures in this Marvel Legends Series Build A Figure collection to assemble an impressive Build A Figure. Additional figures each sold separately. Subject to availability.

Imagine the villain and Lethal Legion member battling in the same comic universe as Iron Man, Hawkeye, Captain America, Spider-Man, and the other Avengers with this 6-inch scale Living Laser figure
Fans and collectors can recreate the action-packed scenes of the Marvel Universe with this premium Living Laser Figure, inspired by Marvel comics
Featuring multiple points of articulation for high poseability, fans can display the figure in their collection to recreate scenes from Marvel entertainment and comics
Collect figures in this Marvel Legends Series Build A Figure collection to assemble the impressive Build A Figure! Additional figures each sold separately. Subject to availability
Look for other Marvel Legends Series figures with comic- and movie-inspired characters from the Marvel Universe (Additional figures each sold separately. Subject to availability)