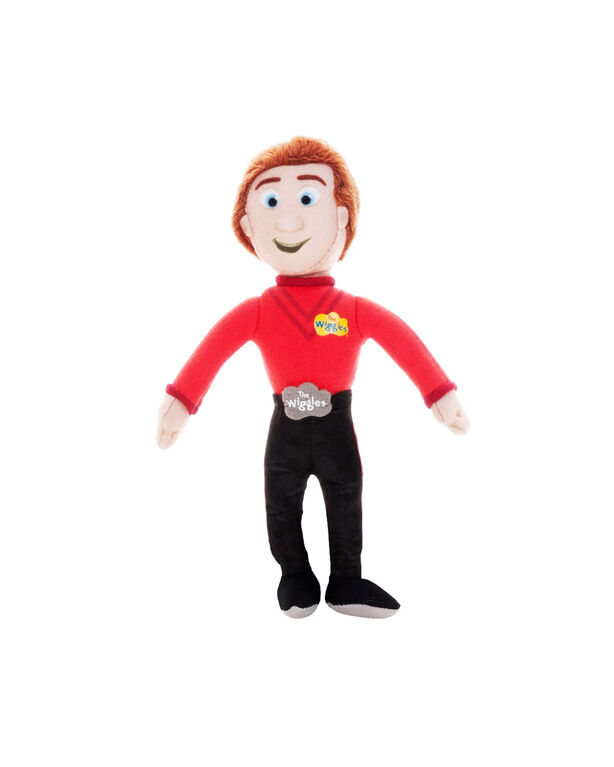 It's Wiggle Time! It's an exciting new era for The Wiggles with a new generation of Wiggles fans singing and dancing with Anthony (Blue), Emma (Yellow), Lachy (Purple) and Simon (Red)!The Wiggles are the world's most popular children's entertainment group which formed in Sydney, Australia in 1991. Having performed for over 26 years, it's now the case that children who once saw the fab four of fun are now bringing their children to enjoy the best in early childhood entertainment! Simon’s relationship with The Wiggles started many years ago in the recording studio where he became one of their main backing vocalists. His bass voice can be heard on recordings such as Wiggle Bay, Wiggly Gremlins, Spaghetti Western, Top of the Tots, The Wiggles Go Bananas just to name a few!