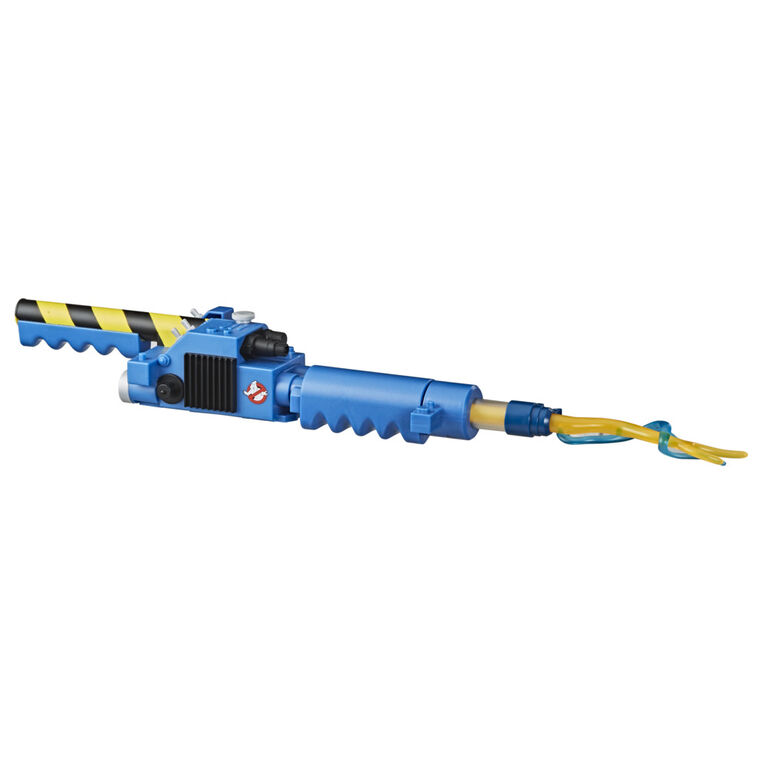 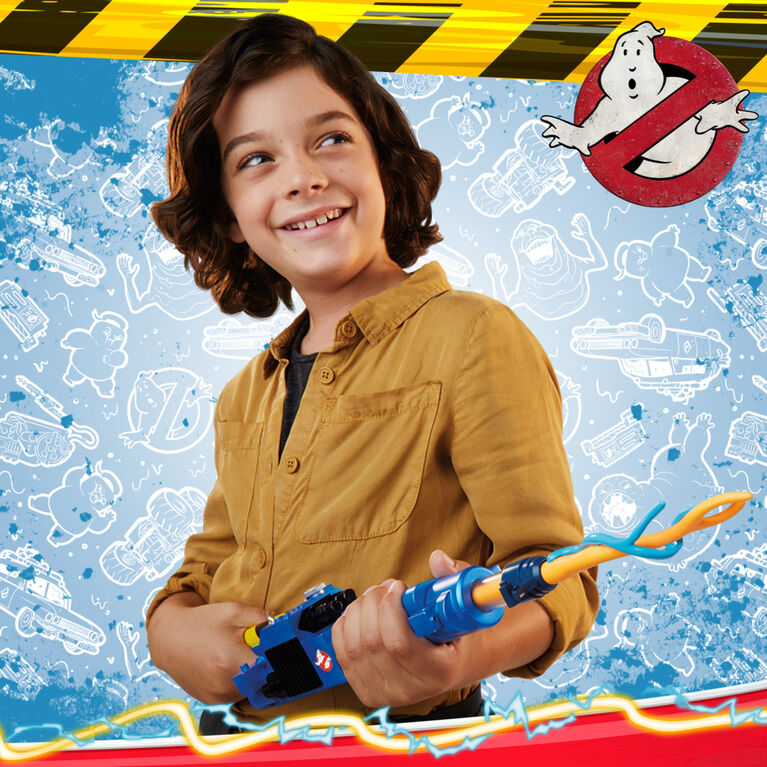 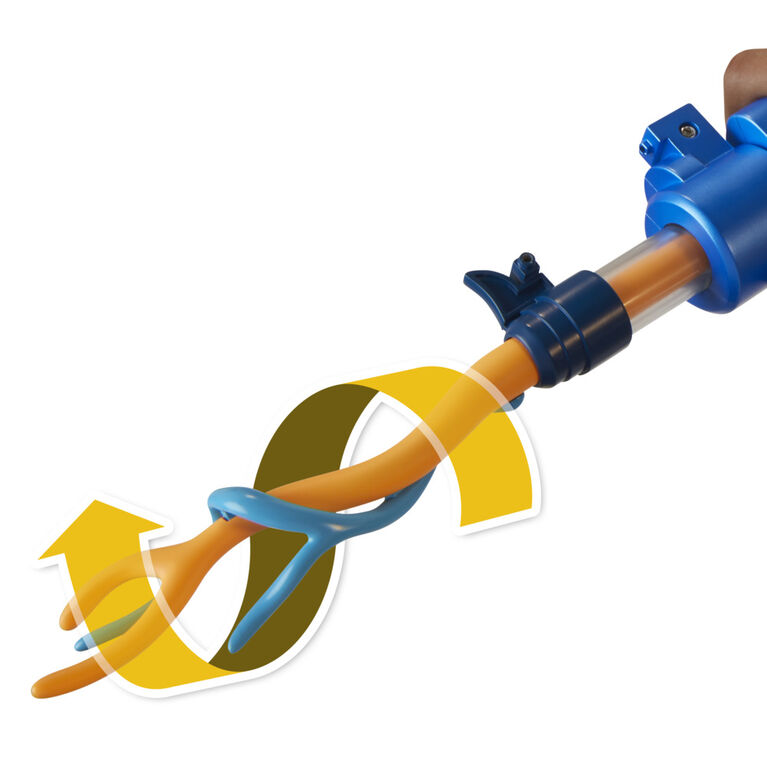 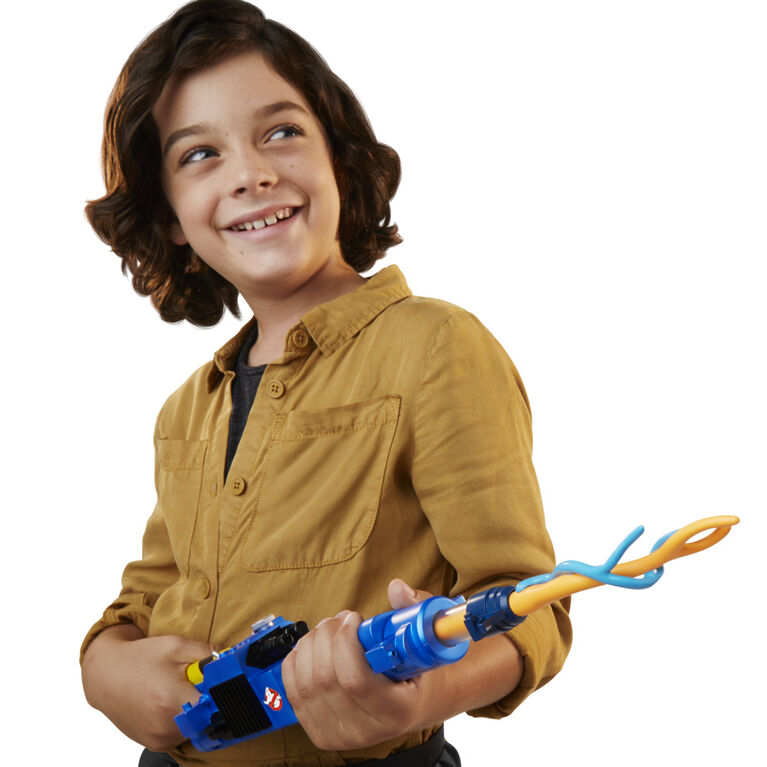 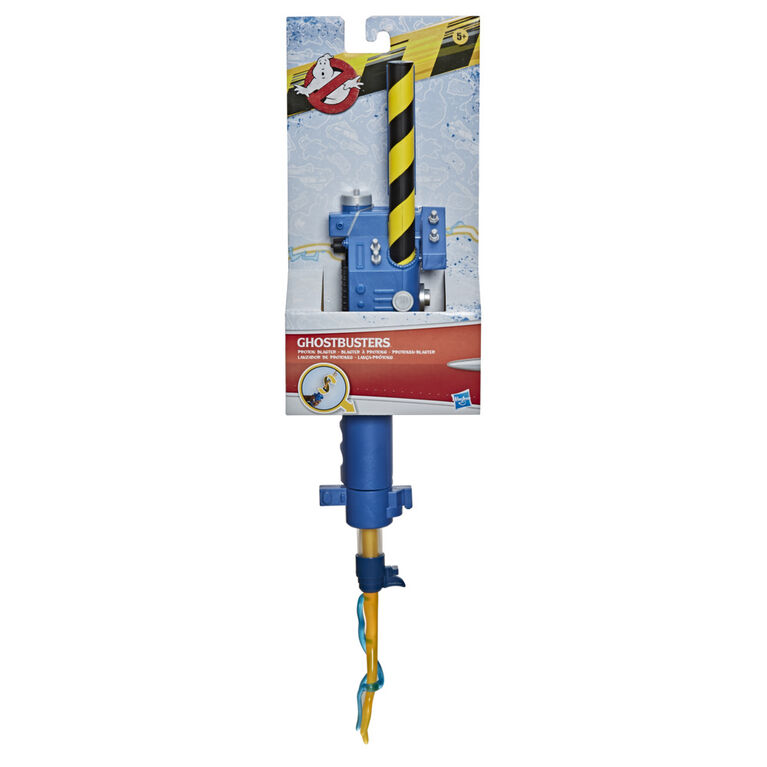 From retro action figures to premium collectibles inspired by new entertainment, gooey ecto-plasm compound to figures and playsets, Ghostbusters toys from Hasbro are a spooktacular treat for kids and fans of all ages! Imagine becoming a member of the Ghostbusters with iconic roleplay gear. Collect other Ghostbusters gear roleplay toys to gear up for the ultimate ghost bustin' adventure (each sold separately, subject to availability).

Ages 5 and up
WARNING: CHOKING HAZARD - Small parts may be generated. Not for children under 3 years.