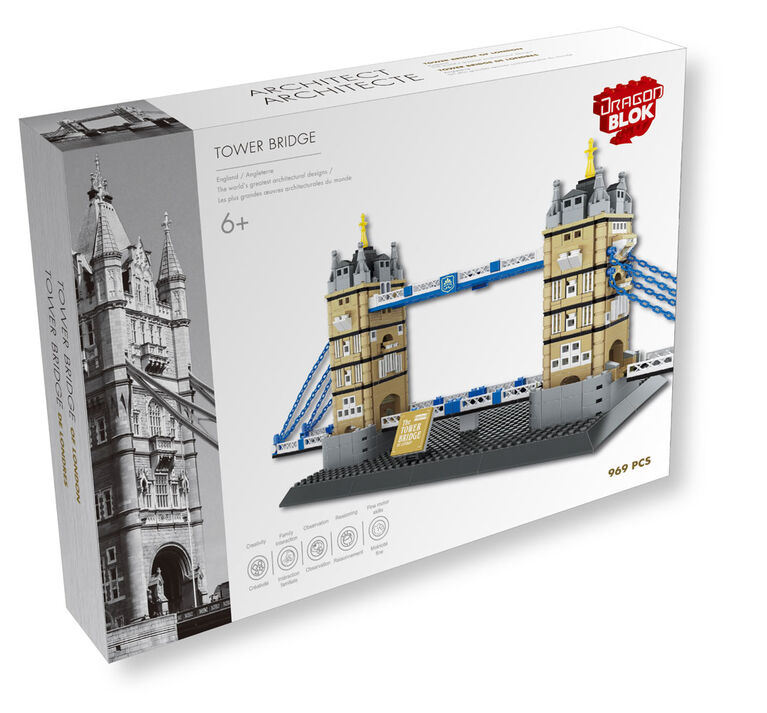 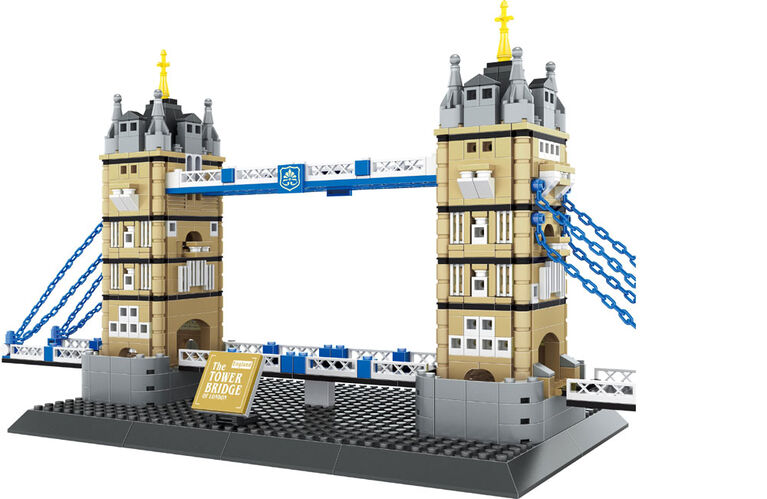 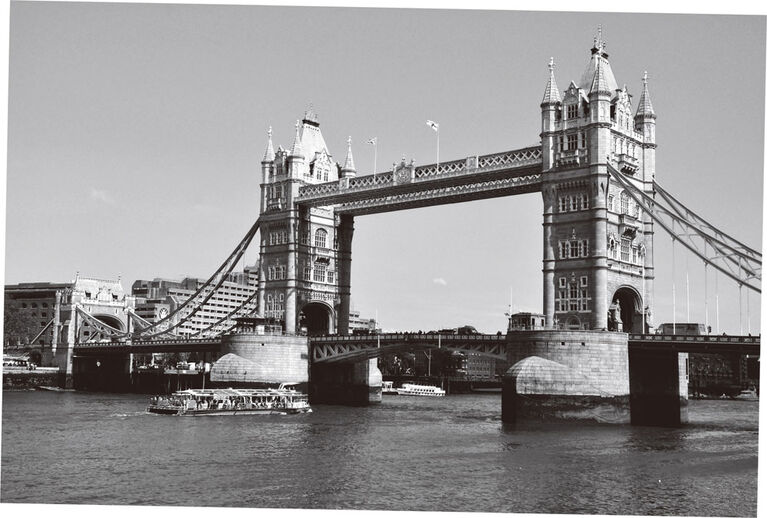 Pinch to zoom
Tower Bridge is a combined bascule and suspension bridge in London, built between 1886 and 1894. It was built to ease road traffic while maintaining river access to the busy London docks and to find a solution to the Thames River crossing problems. A committee was formed in 1877; the bridge was designed by the architect Horace Jones in collaboration with the engineer John Wolfe Barry. Construction started in 1886 and took eight years, five major contractors and nearly 450 employees were involved in the construction of the 265-metre- long bridge. It took 11,000 tons of steel to build the framework. At the time, many people disliked its Victorian Gothic design, but over time, the bridge became one of London's iconic symbol.