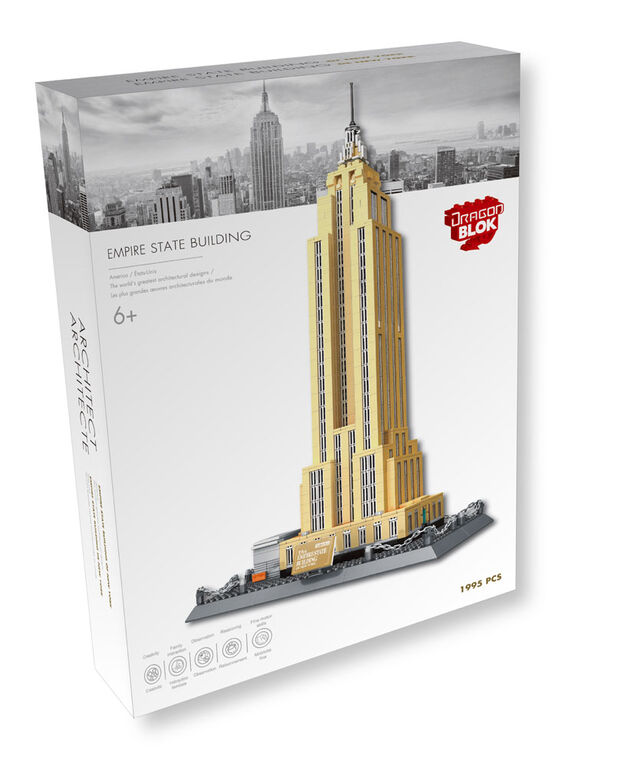 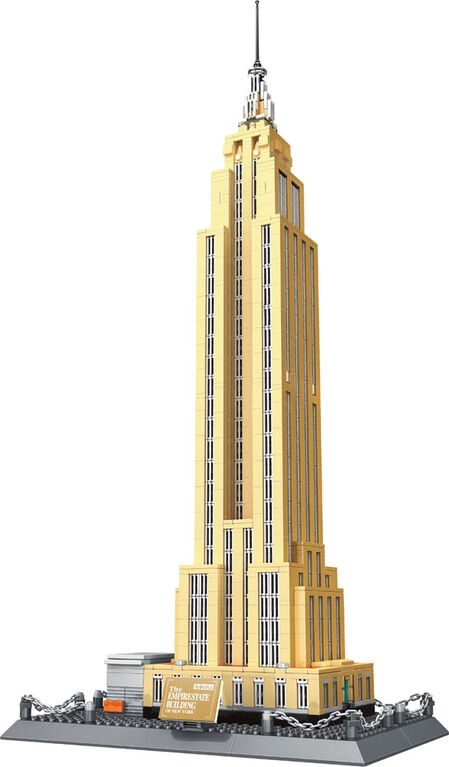 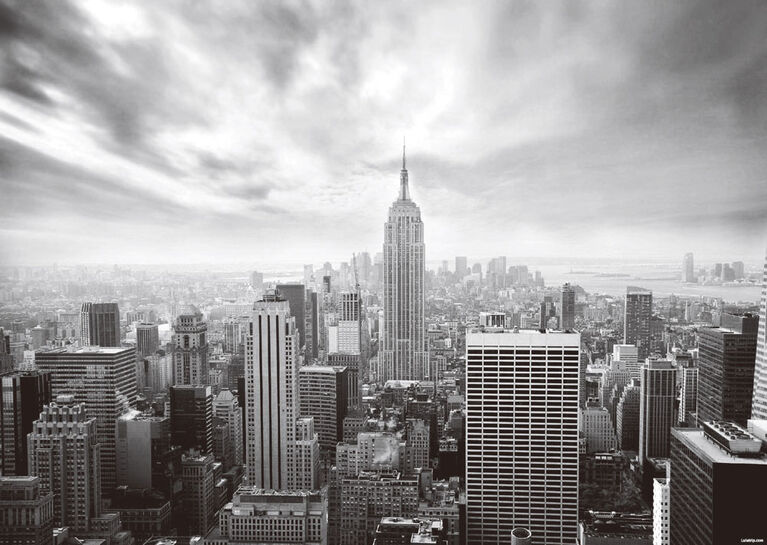 Pinch to zoom
The Empire State Building is a 102-story skyscraper located in Midtown Manhattan, in New York. It has a roof height of 1,250 feet (380 m), and with its antenna, it stands a total of 1,454 feet (443 m) tall. Its name is derived from the nickname of the state of New York, the Empire State. It held the world's tallest building record for nearly 40 years, from its completion in early 1930 until the topping out of the original World Trade Center's North Tower in the late 1970. In 2019, The Empire State Building was the fifth tallest completed skyscraper in the United States and the 28th tallest in the world.