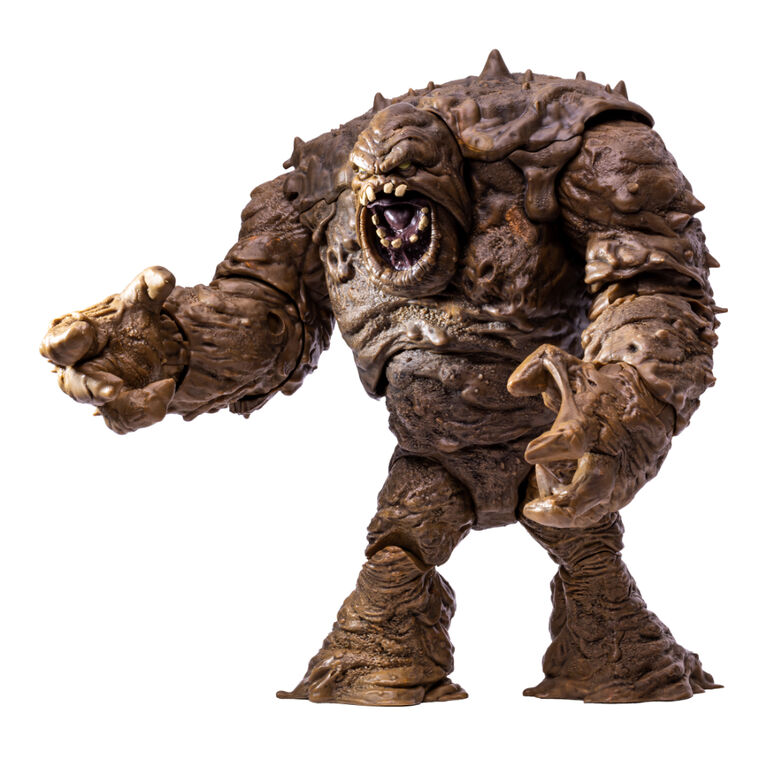 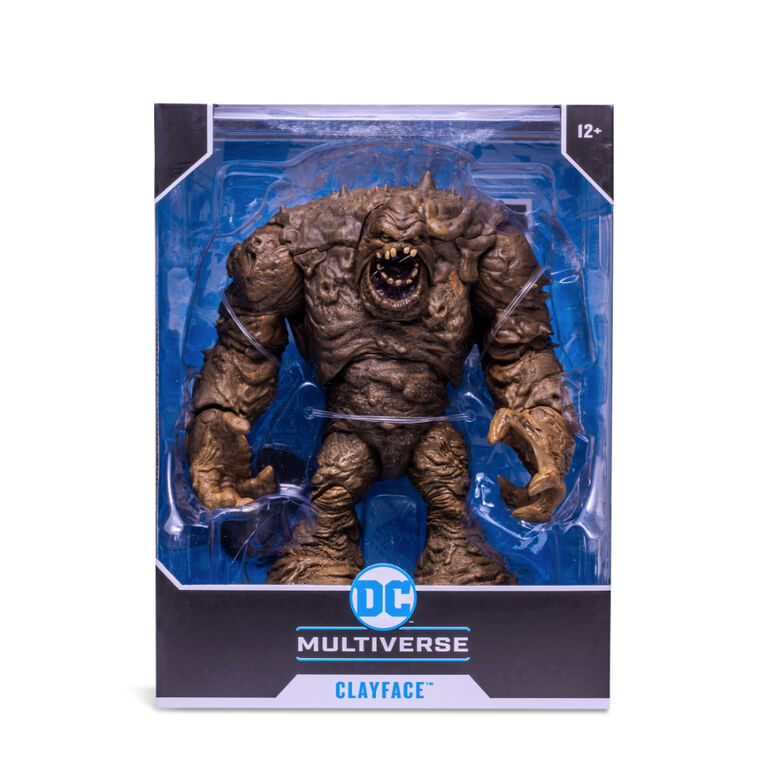 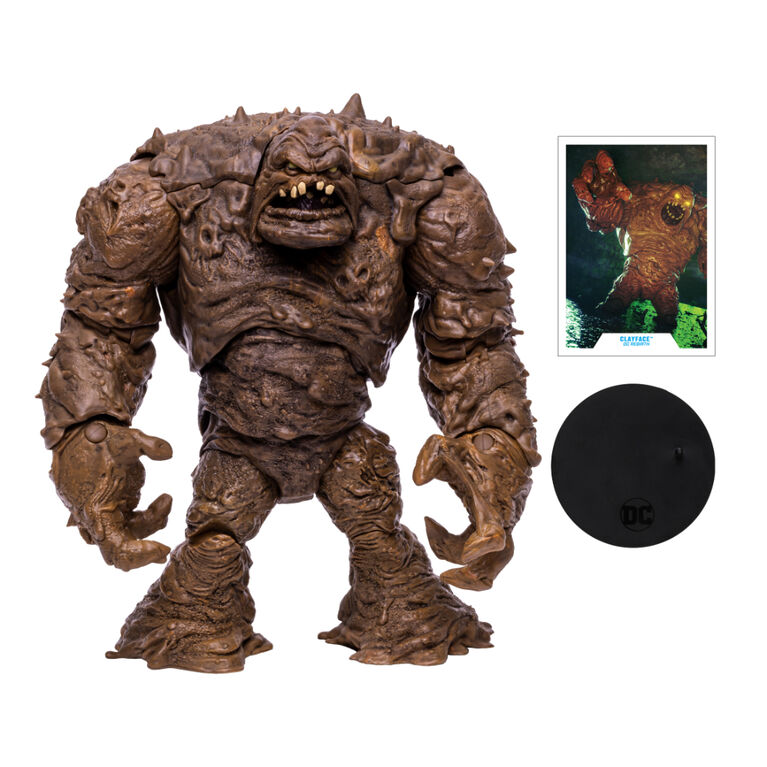 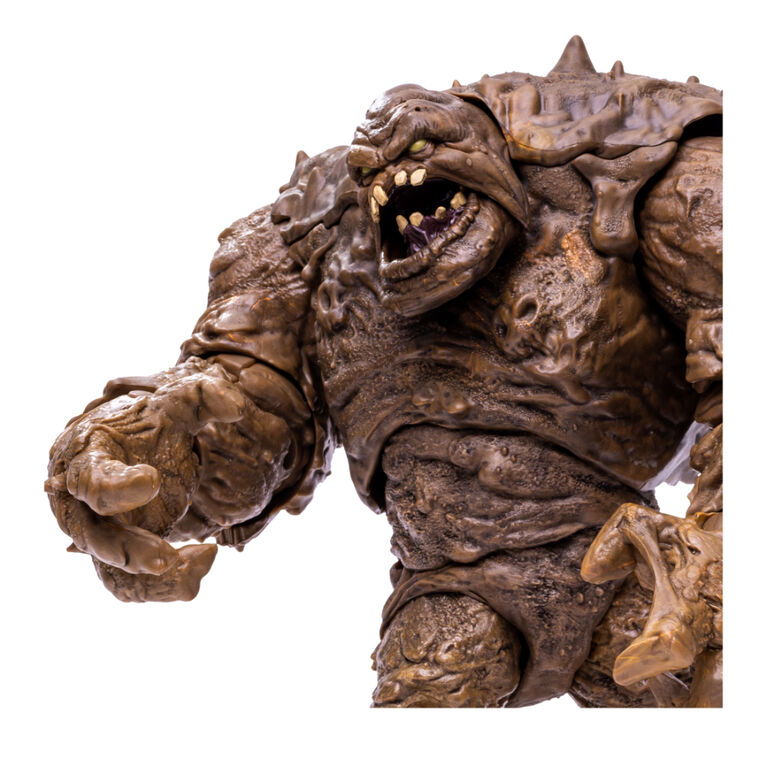 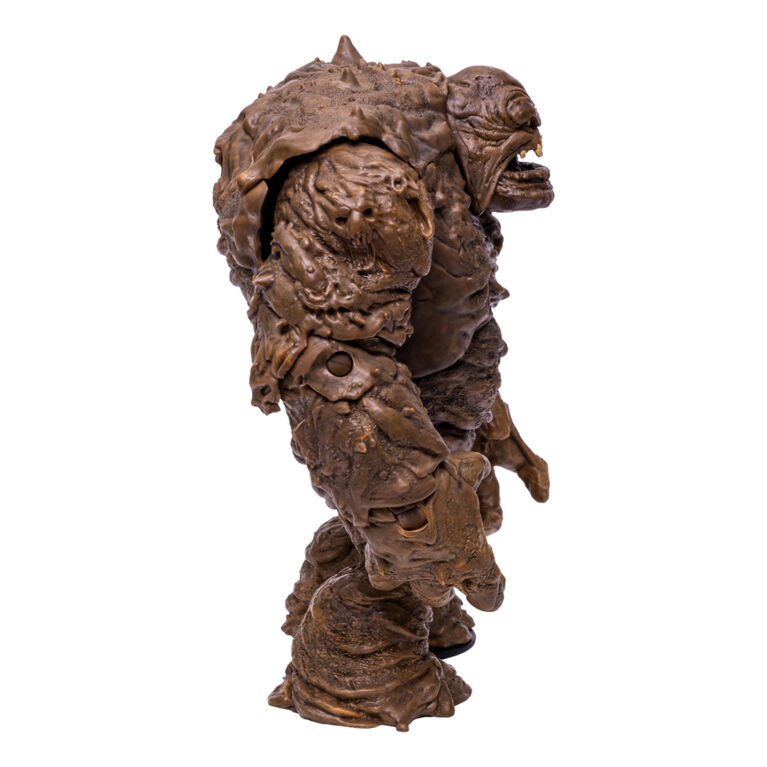 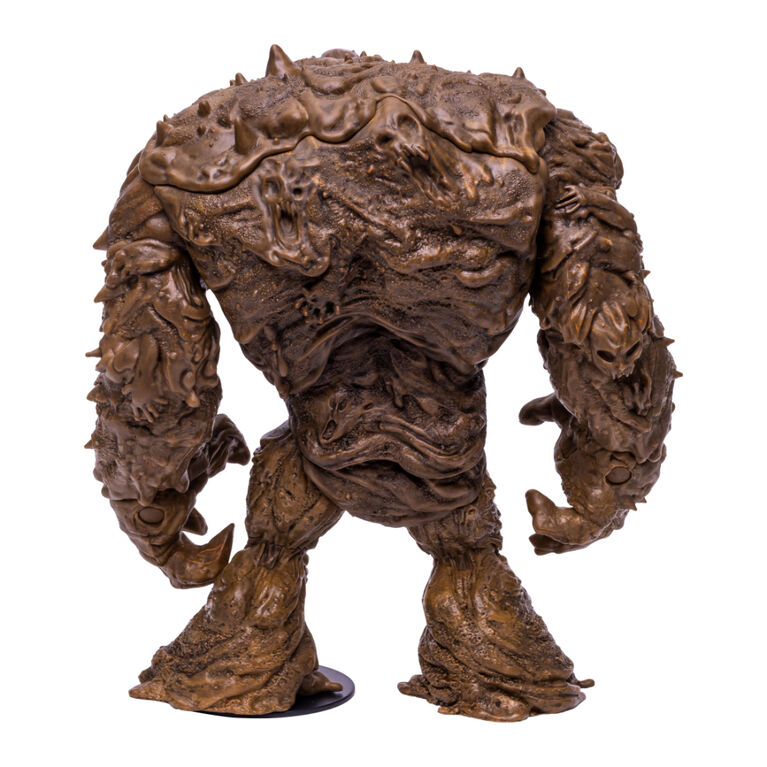 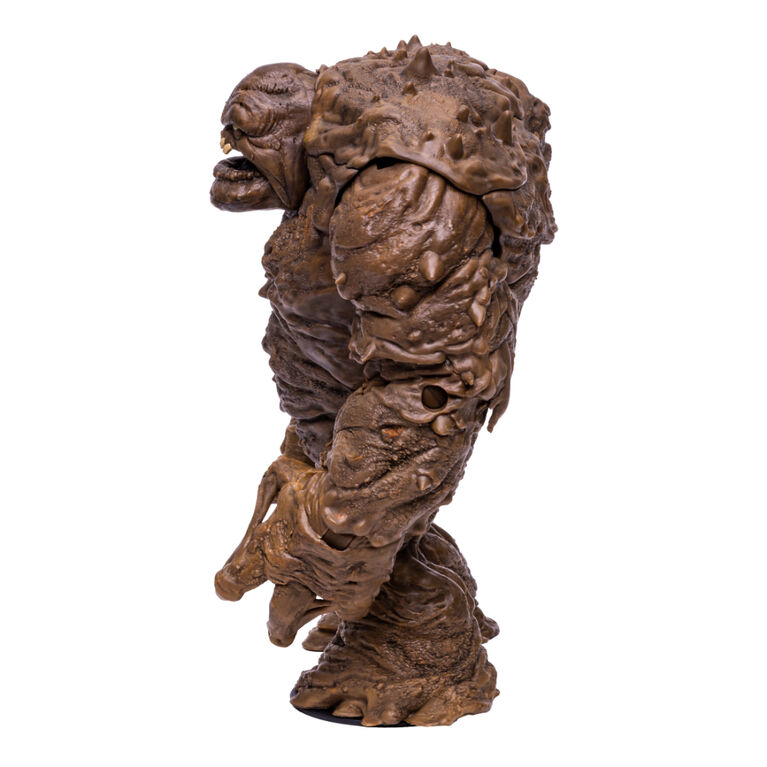 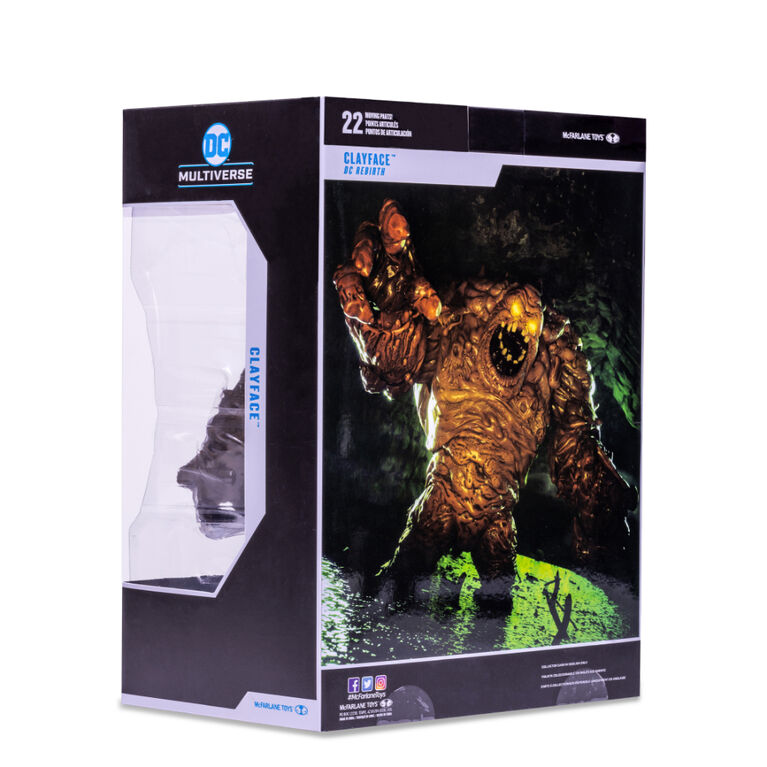 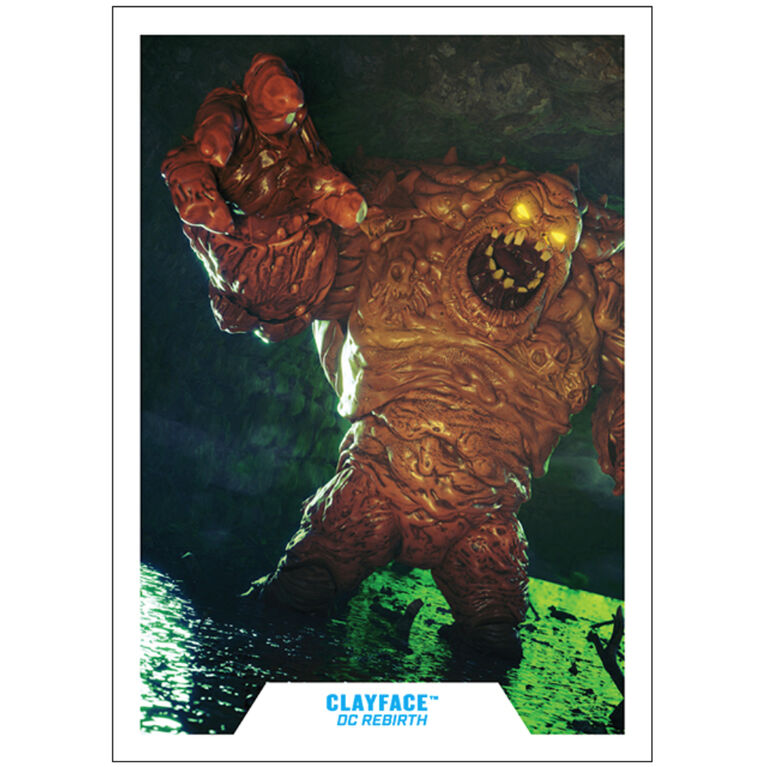 Pinch to zoom
Basil Karlo was a famous actor, known primarily for his roles in horror films. However, when replaced as the lead in a movie, he went mad with rage. His life began to take a strange path when he injected himself with a formula that altered his body completely, making him a danger shape-shifter made of living clay who can change his physical form however he chooses. With the ability to adopt the appearance of anyone or anything, Clayface has become one of Batman's most powerful enemies.