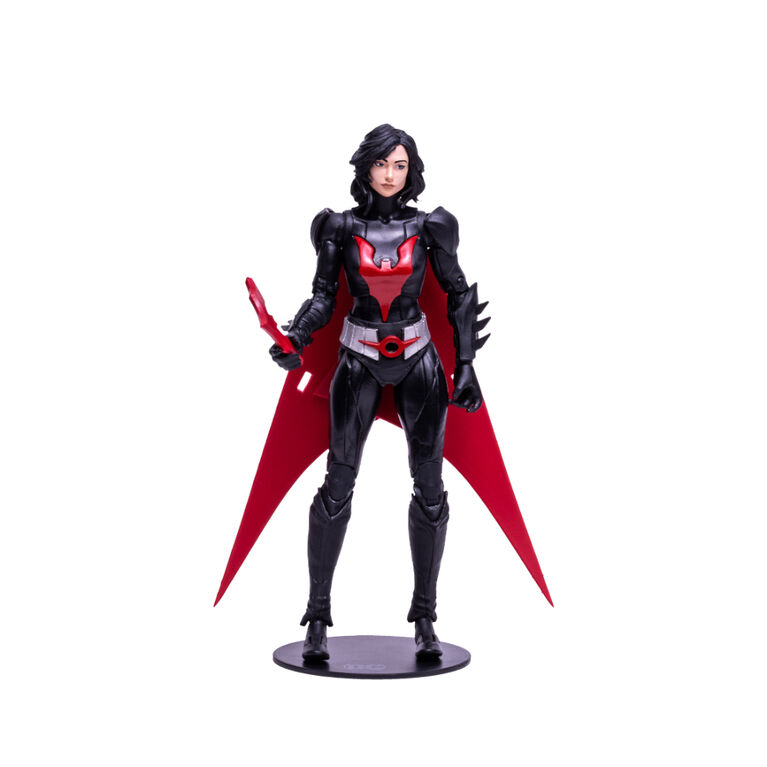 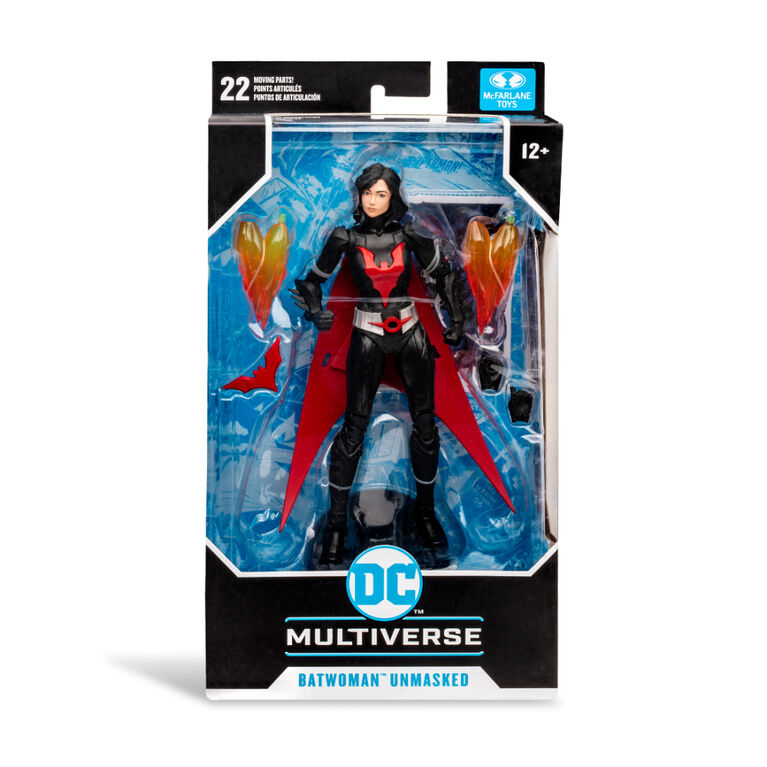 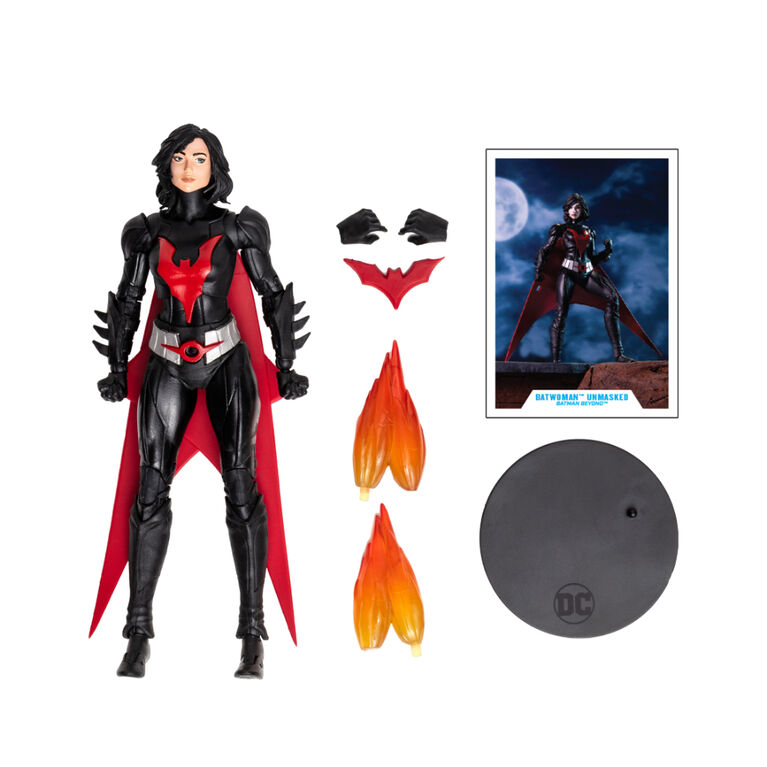 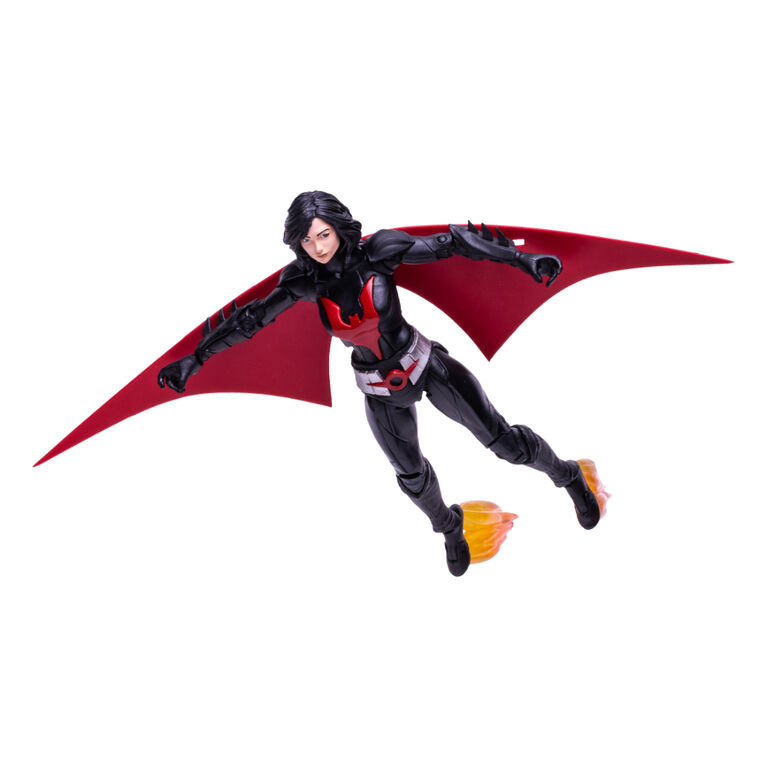 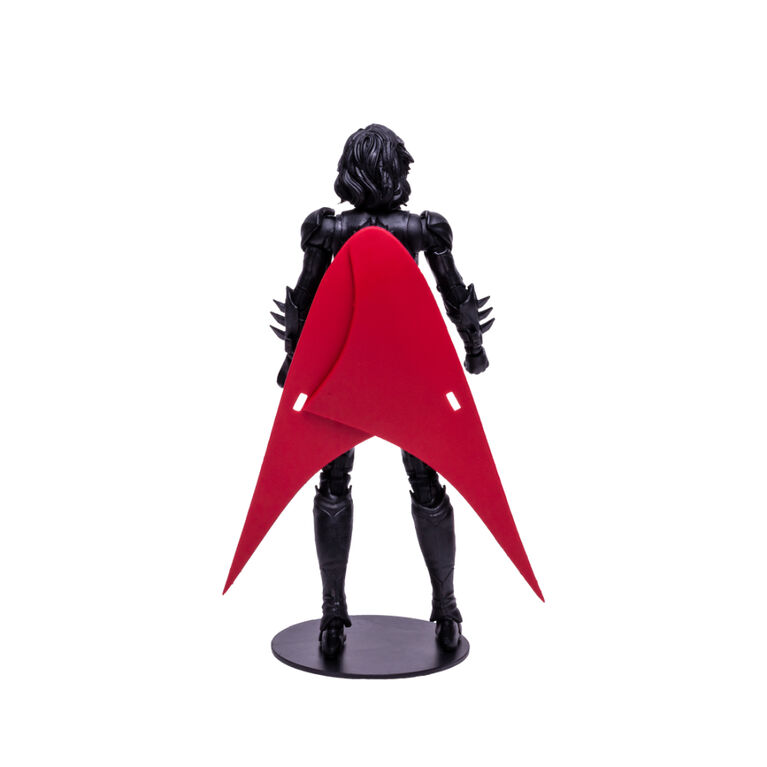 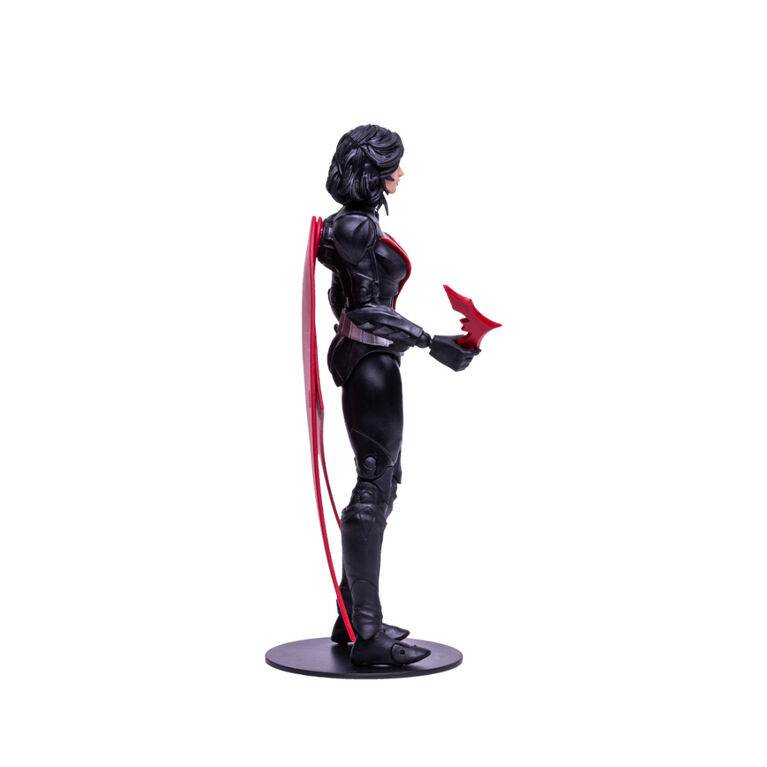 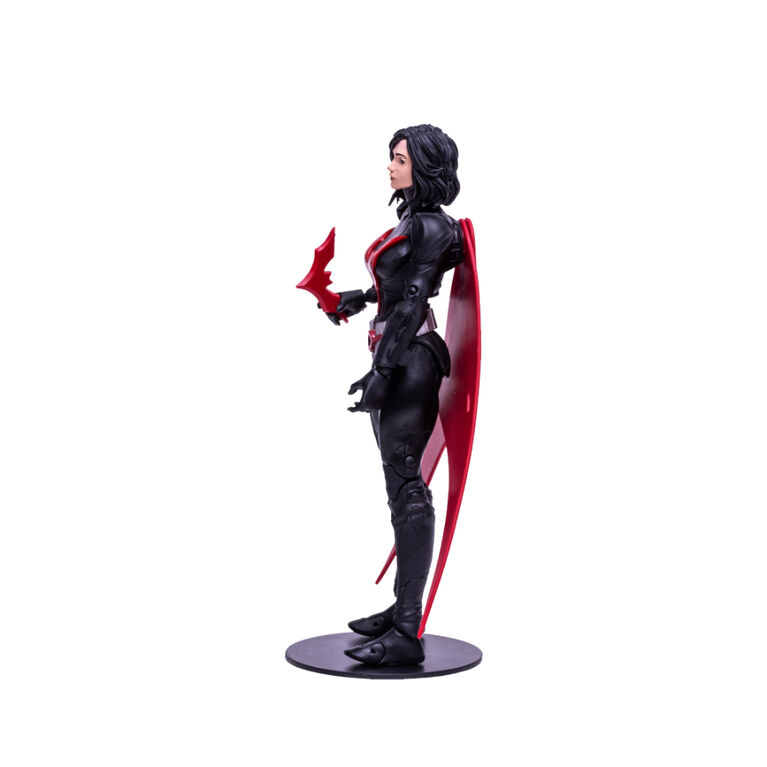 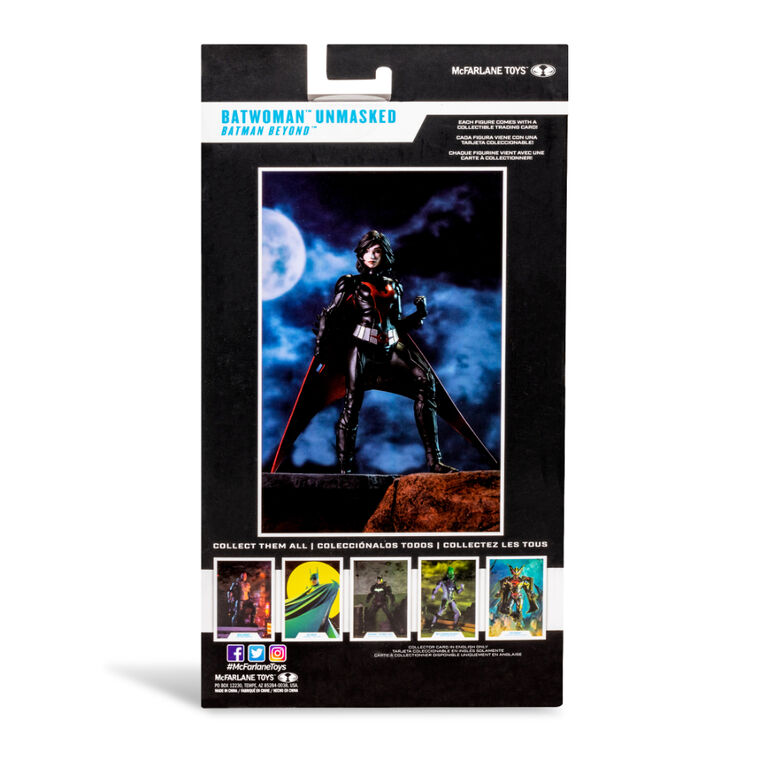 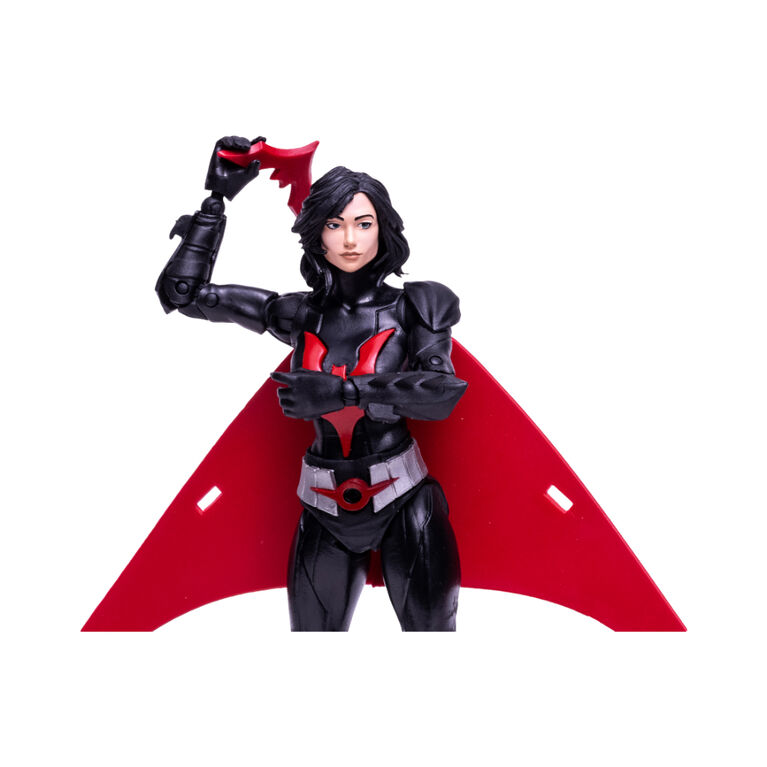 Pinch to zoom
When Batman (Terry McGinnis) disappears after losing his memory and having his identity stolen by False Face, Dick Grayson's daughter Elainna tracks down the Bat suit and takes it for herself. Going against her father's wishes, she then becomes Neo-Gotham's newest Super Hero, but does her best to keep her identity a secret from him. Eventually, her father finds out, but it's too late, the city has a new protector: Batwoman!