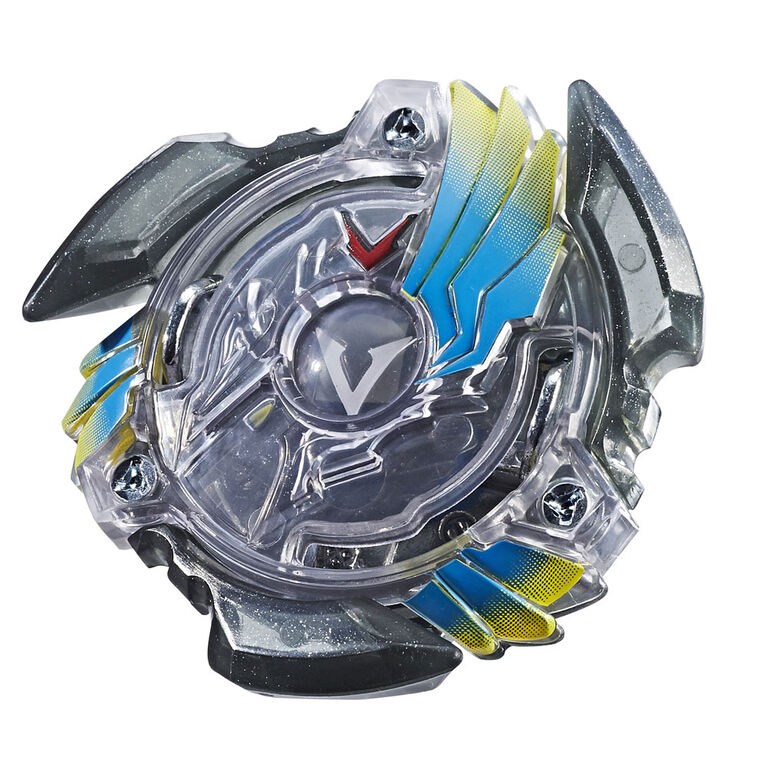 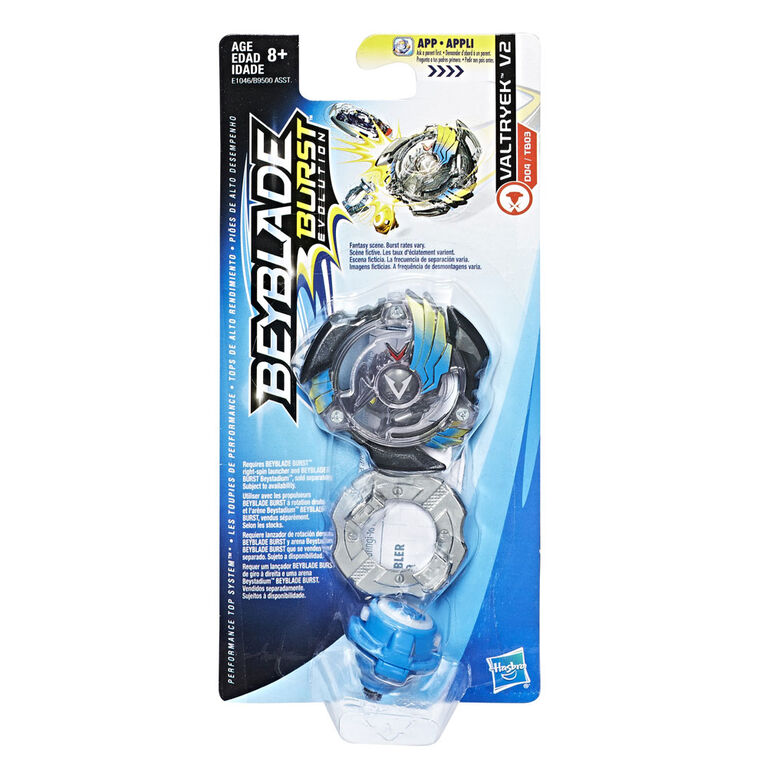 Season 2 of the animation, Beyblade Burst Evolution, takes the competition global as Valt evolves his skills on the path to BeyMastery.

Hasbro and all related terms are trademarks of Hasbro.
Includes Beyblade Burst: right-spin top (1) and instructions.