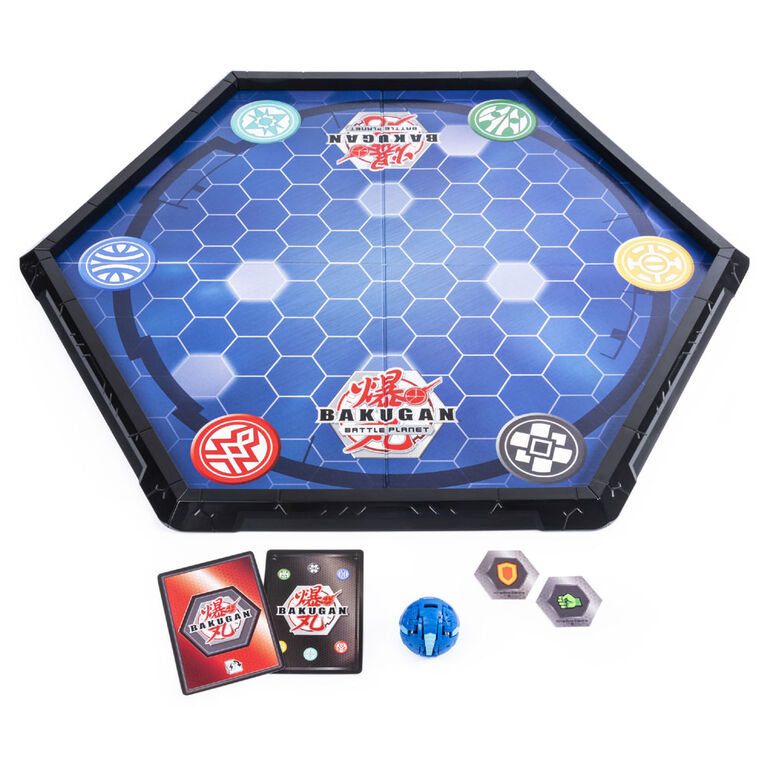 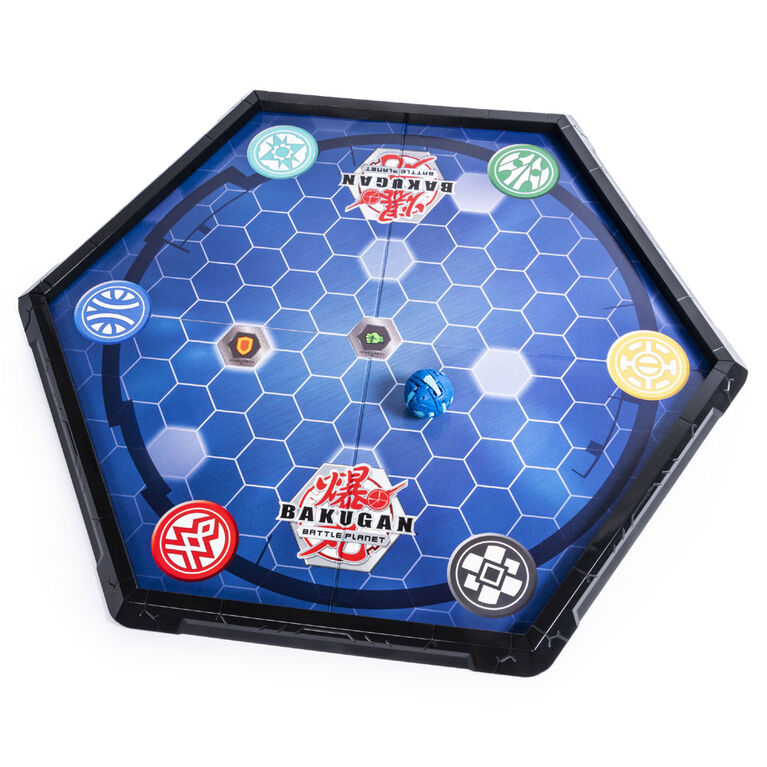 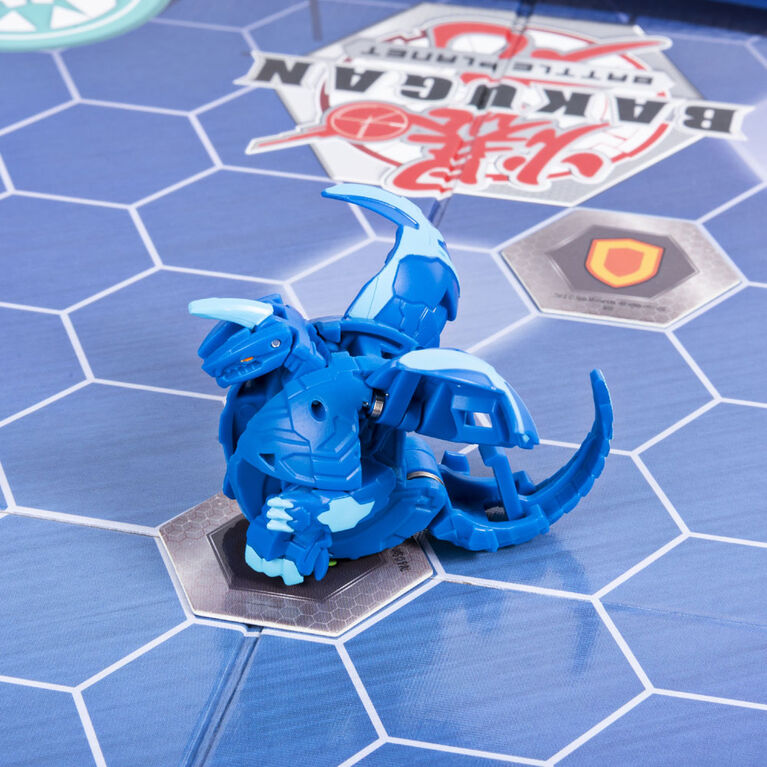 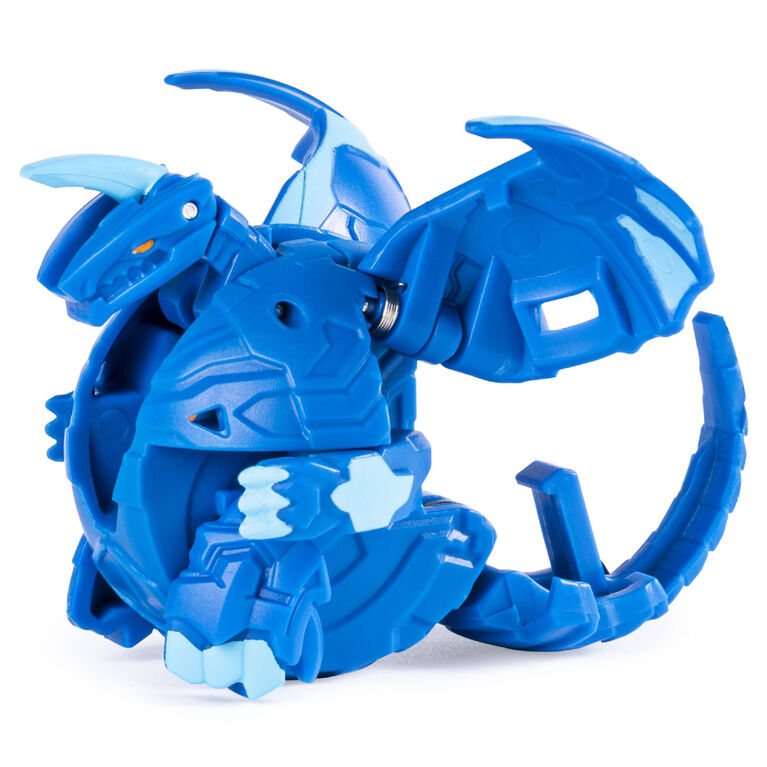 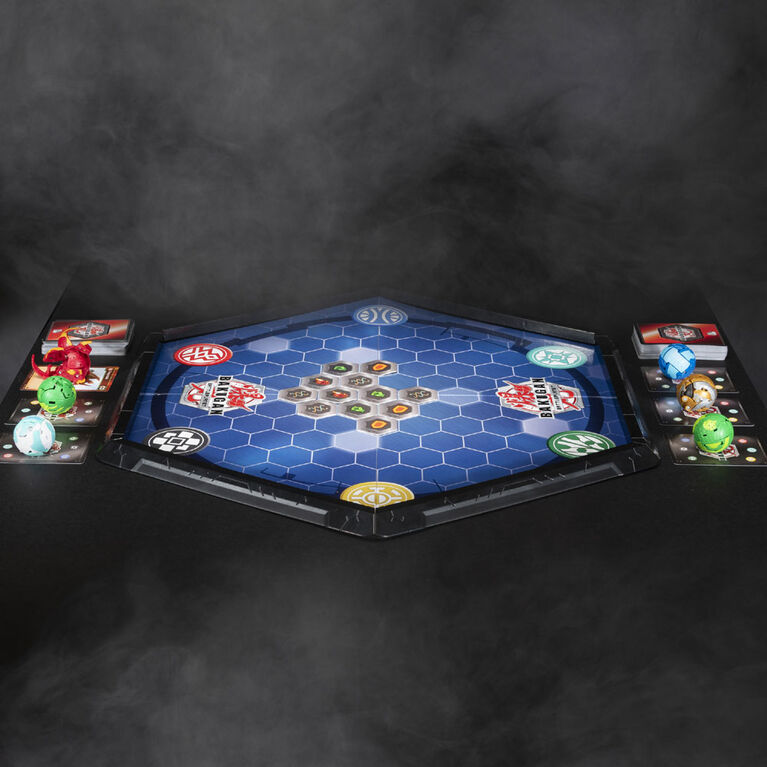 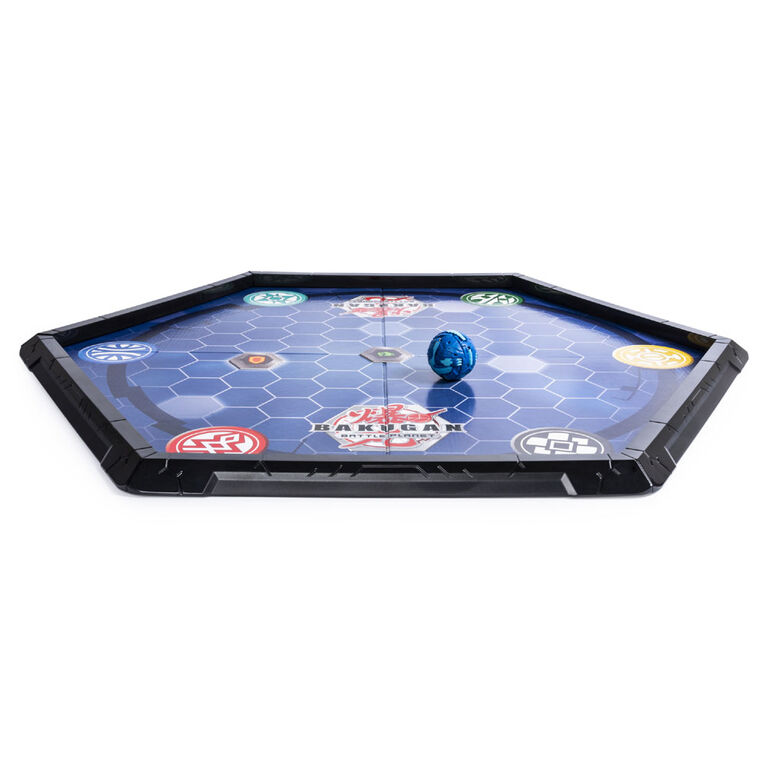 Take your game to the next level with the Bakugan Battle Arena! This arena is the ultimate way to brawl with your friends! With a hexagonal grid already on the board, laying out your BakuCores (included) has never been faster. Face off against an opponent and roll your new exclusive Aquos Dragonoid Bakugan (included) for POP OPEN Baku-Action! The Battle Arena's included bumpers make sure your balls always stay in play. The thrill of the brawl comes alive with the Battle Arena! Who will leave the Bakugan Battle Arena victorious? BAKUGAN BRAWL!