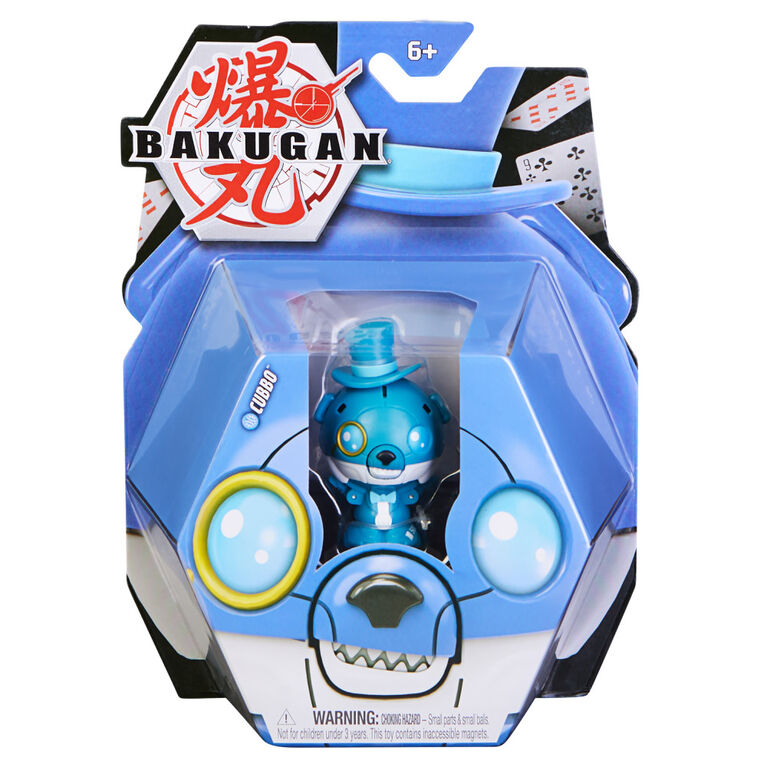 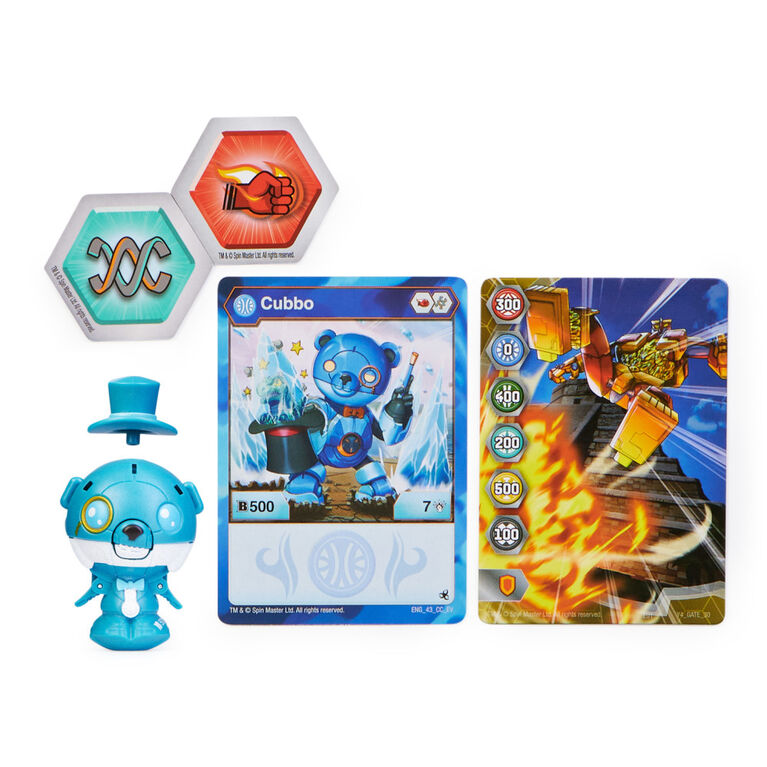 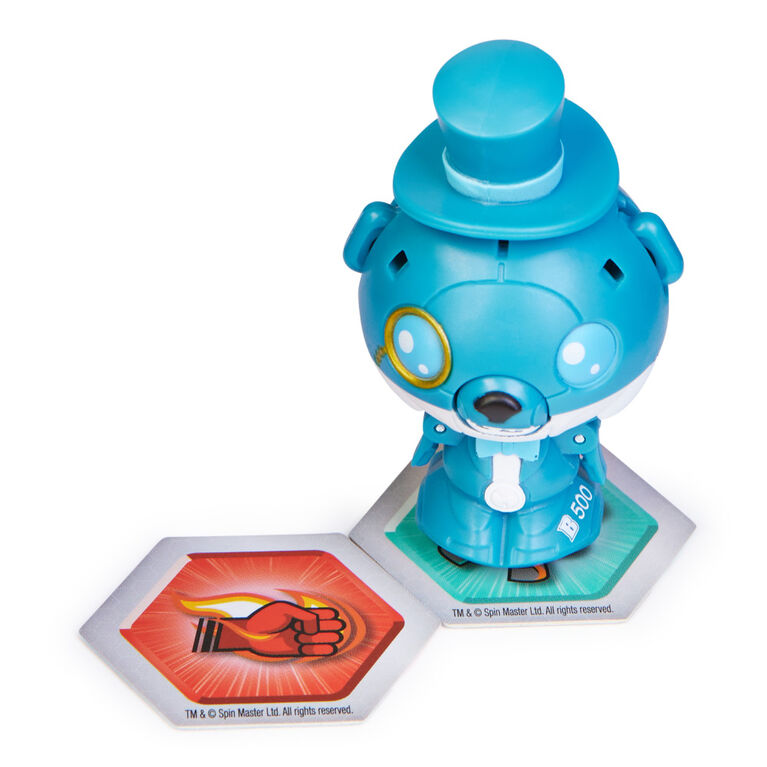 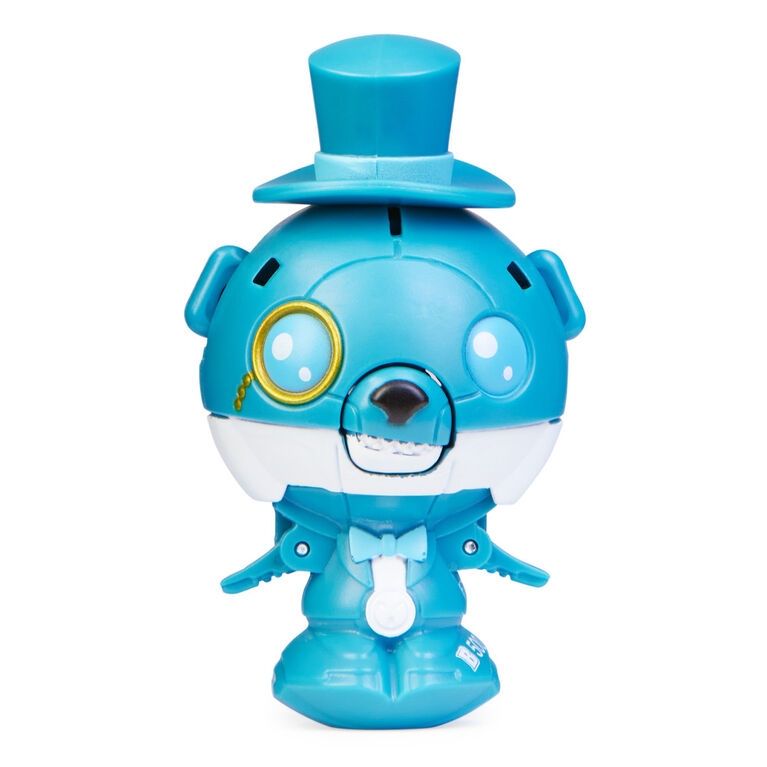 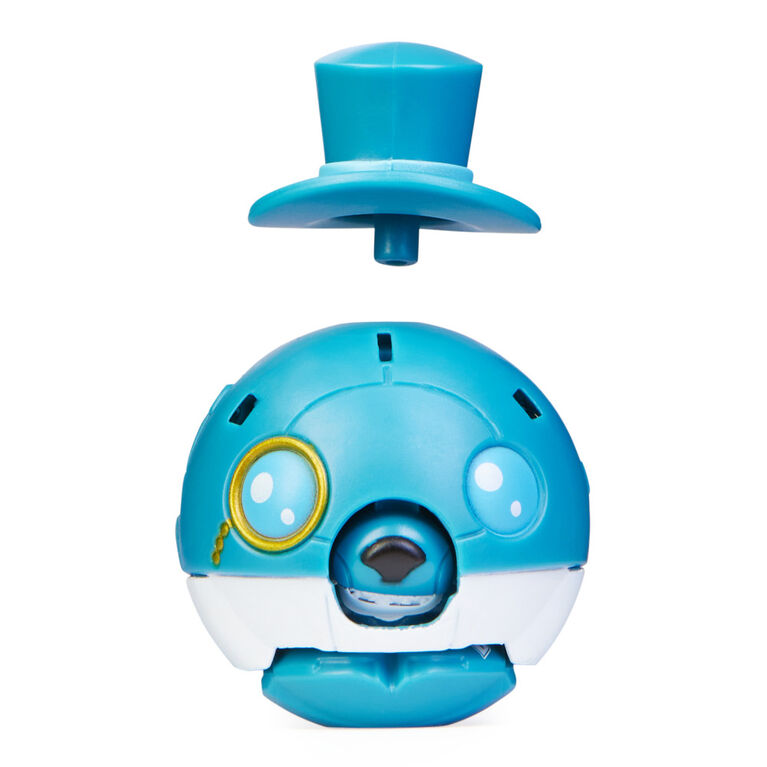 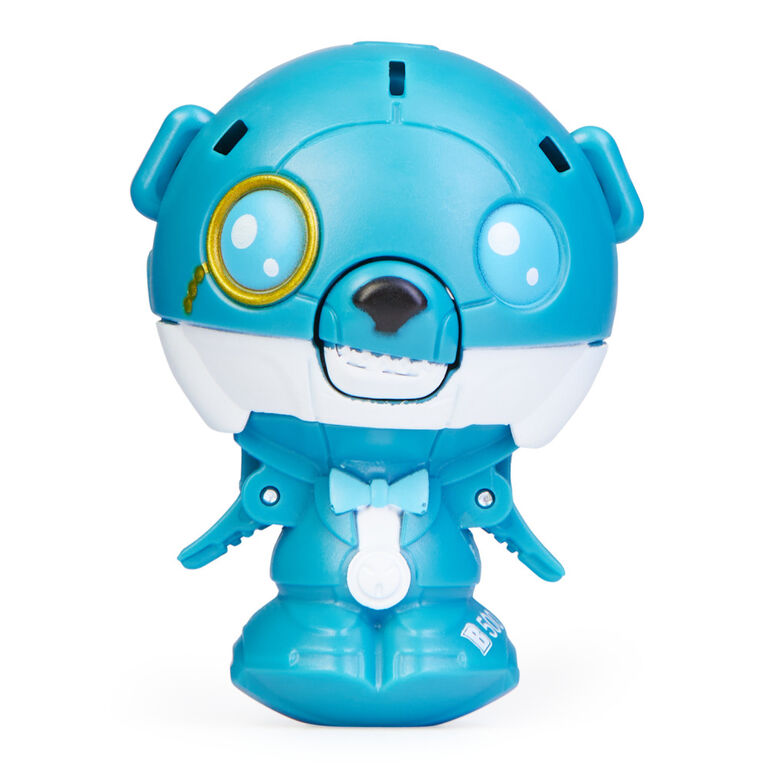 Pinch to zoom
Introducing the Bakugan celebrity, Cubbo Bakugan collectibles! This attention-seeking character is ready to take the world by storm! Don't let Cubbo's cute appearance fool you, he has a fierce attitude and mega abilities on the battlefield. Each Cubbo Pack includes a themed Cubbo character (like Magician Cubbo, Pirate Cubbo and more - each sold separately) along with a matching accessory, two BakuCores and a Character Card. The Cubbo Pack has everything you need to roll into action! Roll your unique Cubbo Bakugan across the metal BakuCores for pop open Baku-Action! Do you have what it takes to be the ultimate Bakugan Master? Face off against friends with your very own Cubbo Bakugan. With six Cubbo Bakugan to collect, these Cubbo characters are a must-have for your powerful Bakugan collection! Take your battles to the next level with the Bakugan Cubbo Pack!