Since its launch in 1984, Transformers has grown to be one of the world’s most recognizable and successful toy and entertainment brands. Driven by compelling characters and a rich storyline, Transformers revolutionized children’s entertainment as one of the first properties to produce a successful toy line, comic book, TV series and animated film.

Throughout the franchise’s more than 30 years of history, hundreds of unique Transformers robots have been introduced through toy lines, multiple animated TV series have debuted, and animated and live-action films have thrilled audiences. 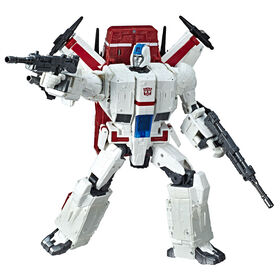 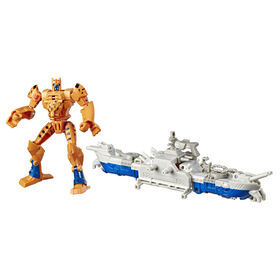 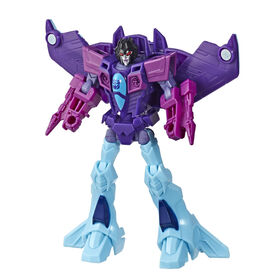 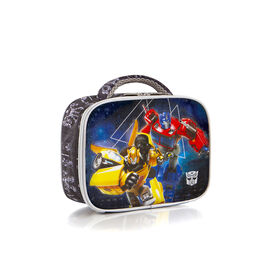 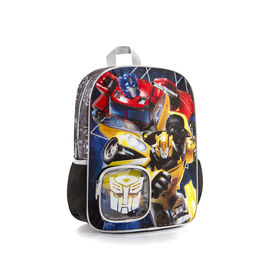 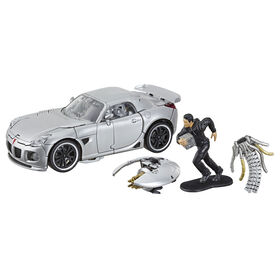 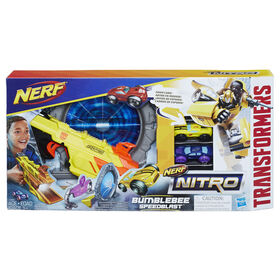 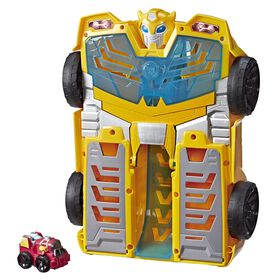 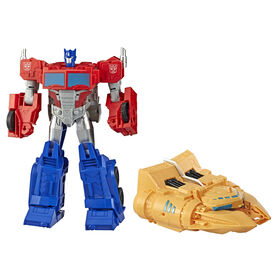 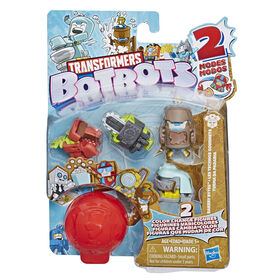 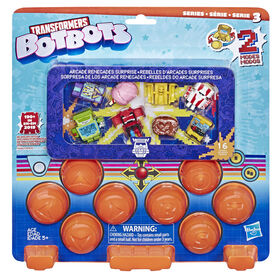 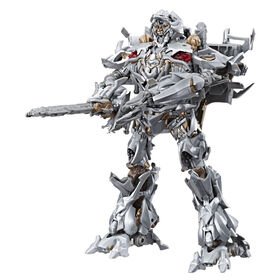 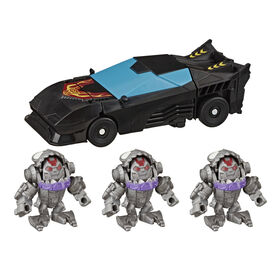 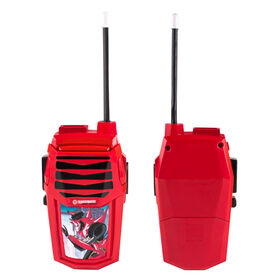 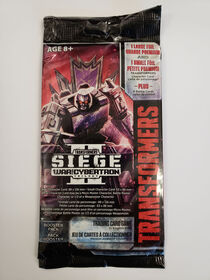 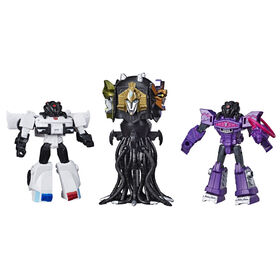 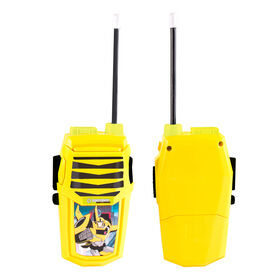 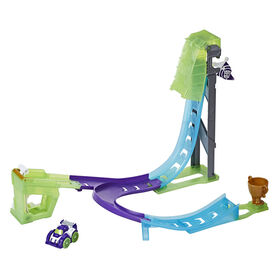 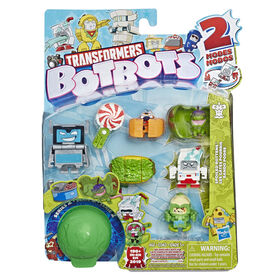 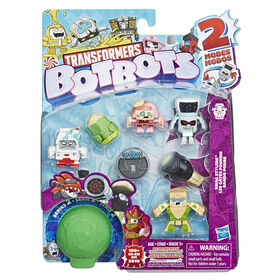 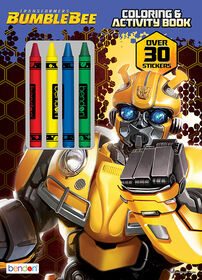 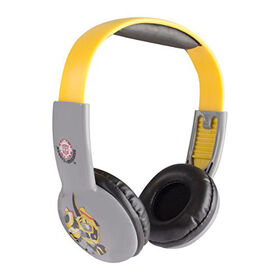 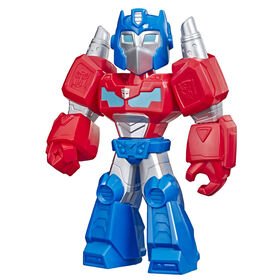 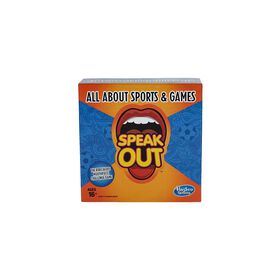 Hasbro Gaming - Speak Out Expansion Pack: All About Sports and Games