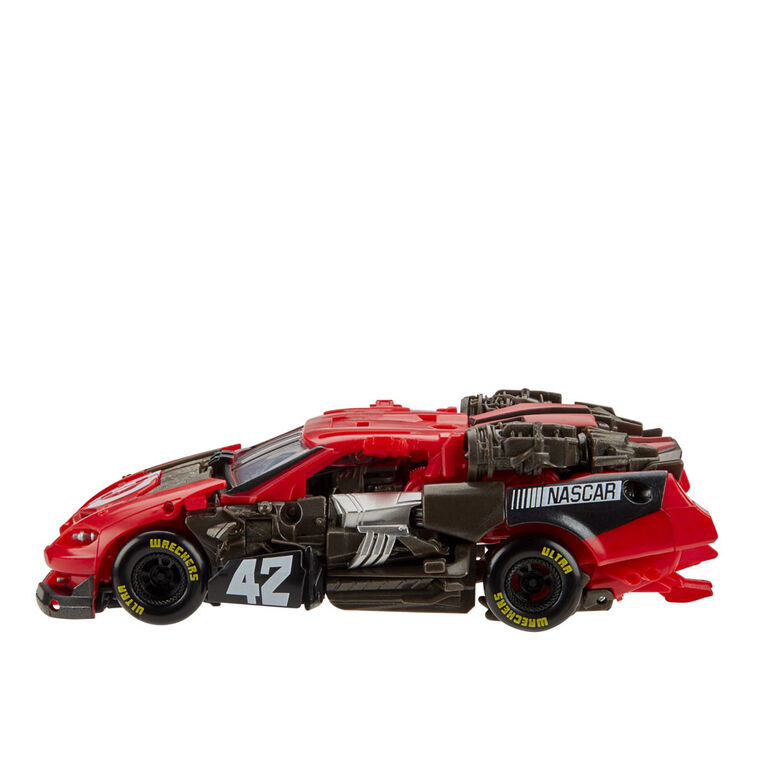 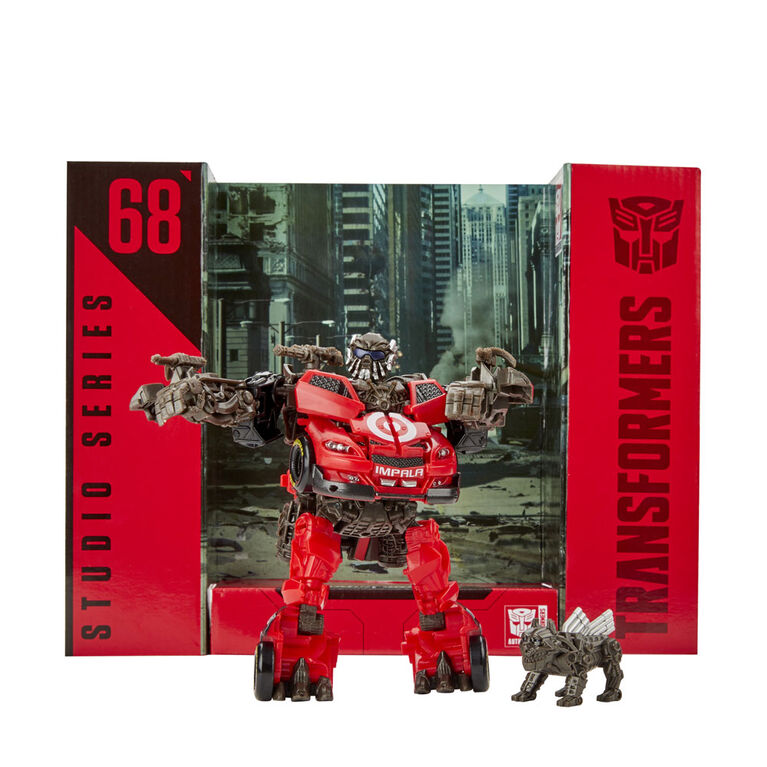 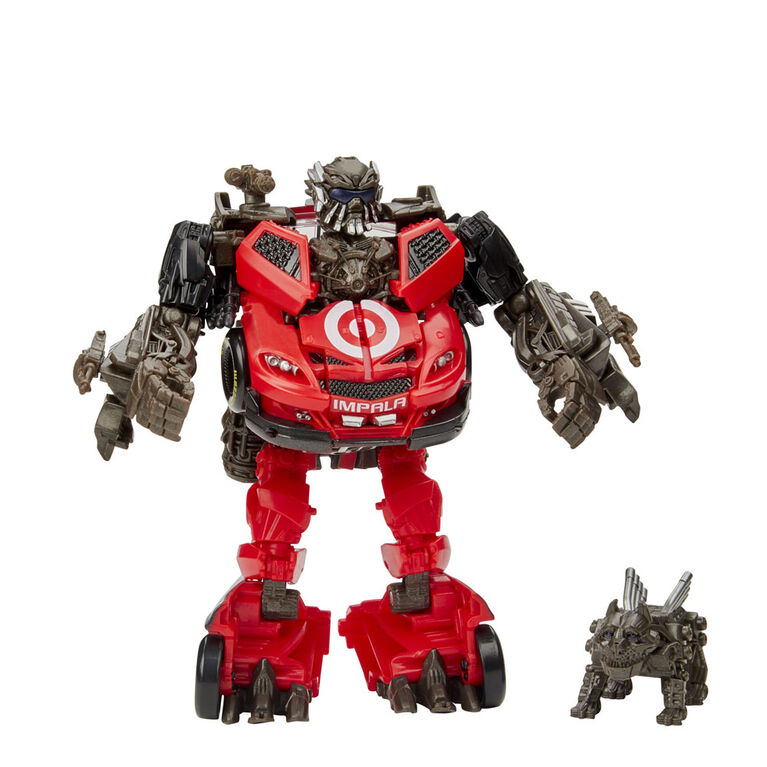 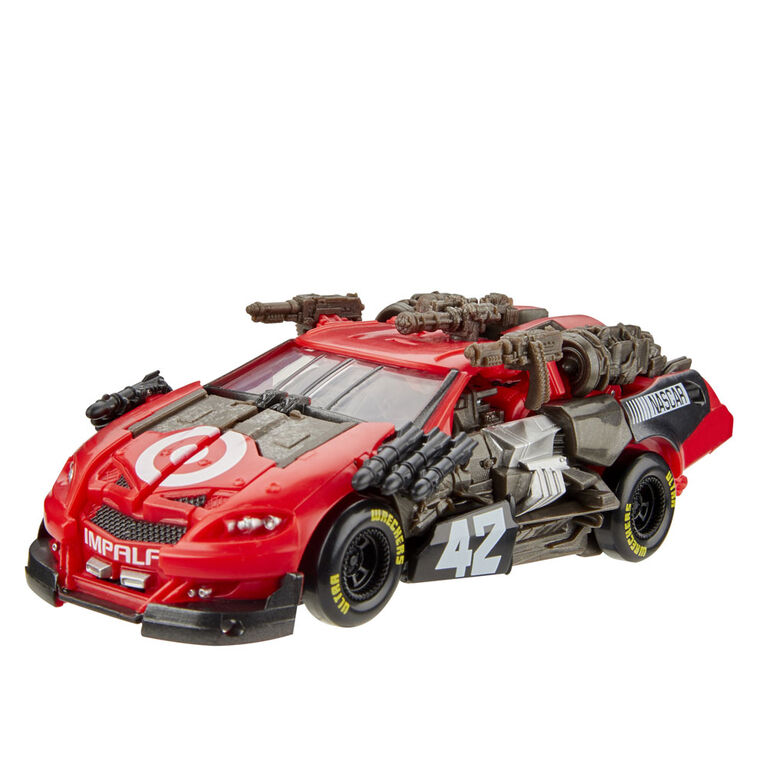 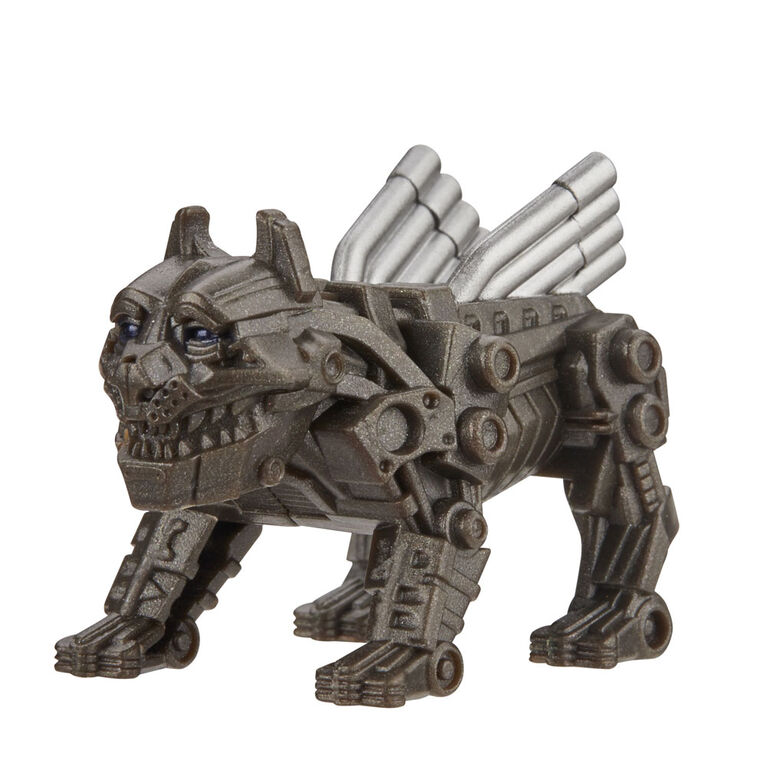 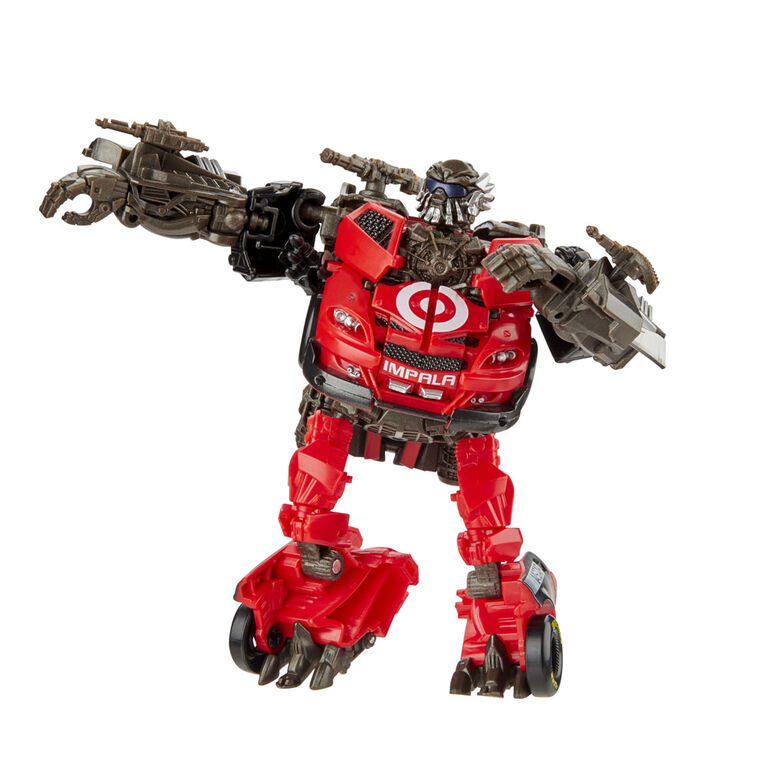 In the Battle of Chicago scene from Transformers: Dark of the Moon, Leadfoot and the Wreckers turn the Decepticons into scrap.

Fans can add this figure to their Studio Series Wreckers collection along with 58 Deluxe Roadbuster and 63 Deluxe Topspin figures! (Each sold separately, subject to availability.)