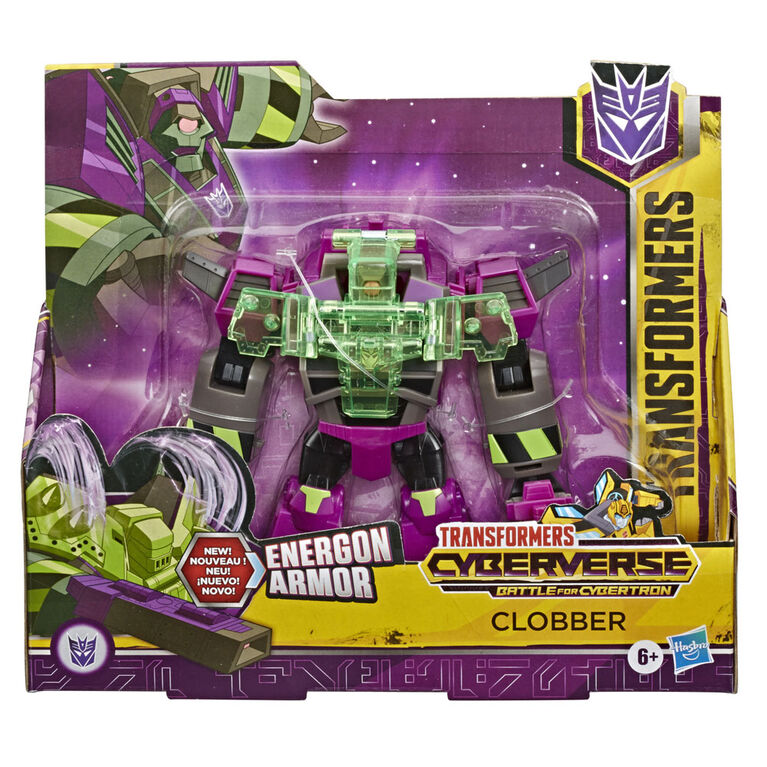 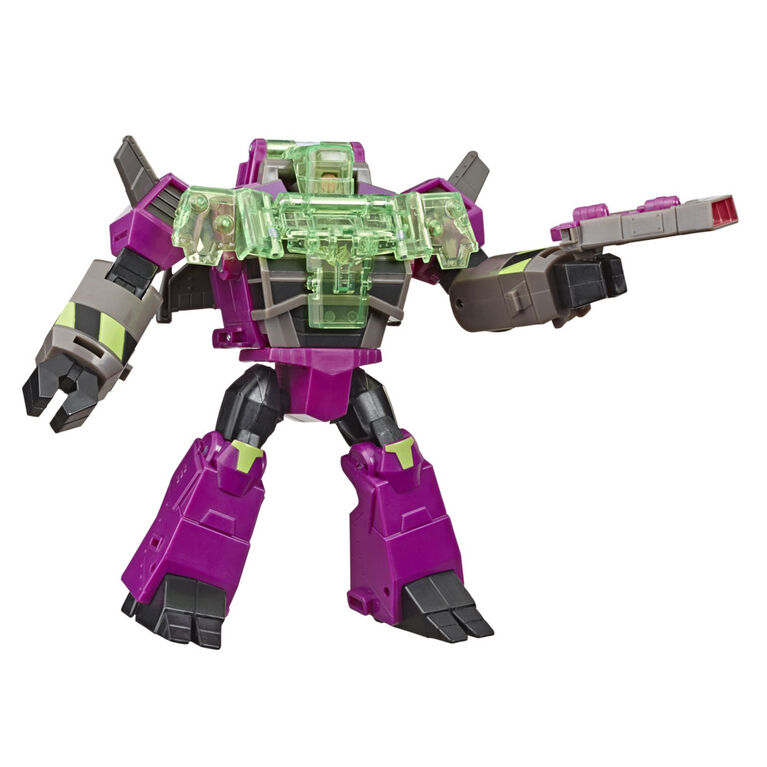 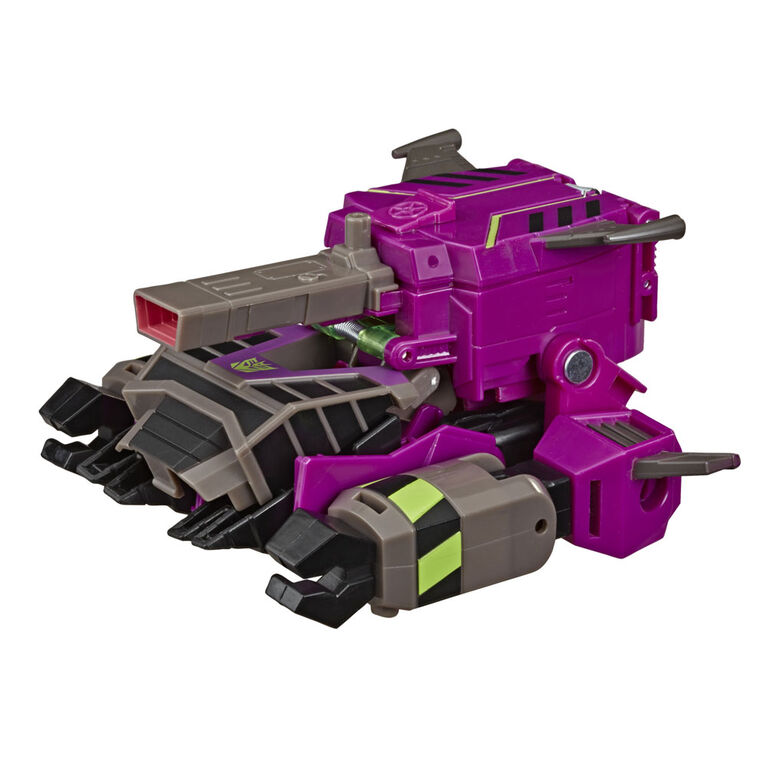 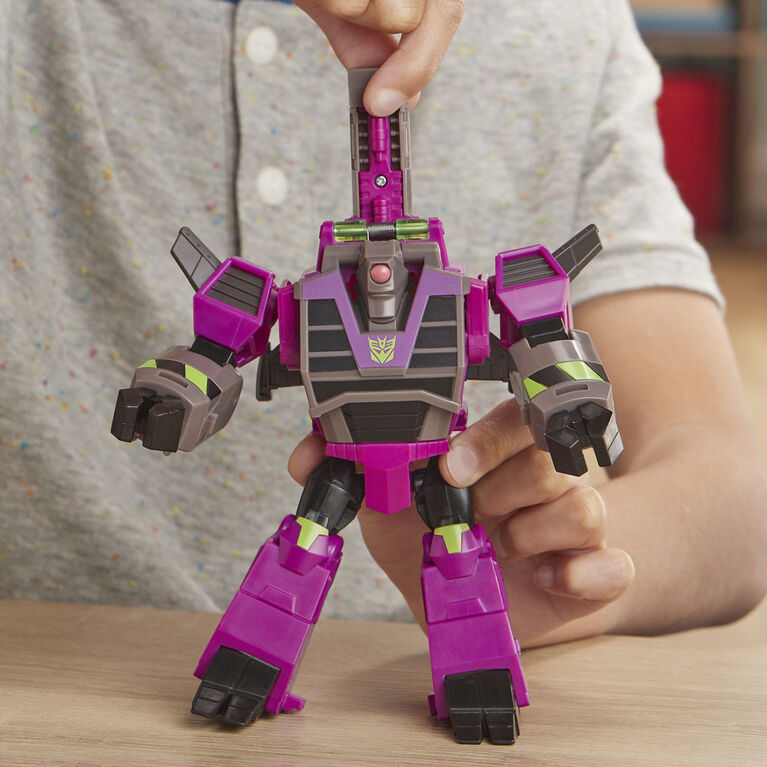 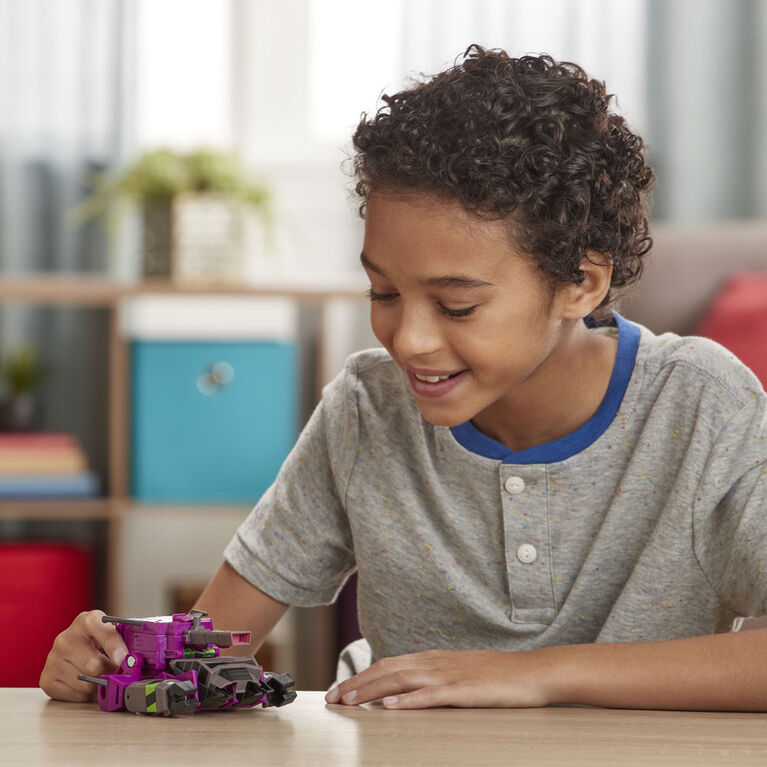 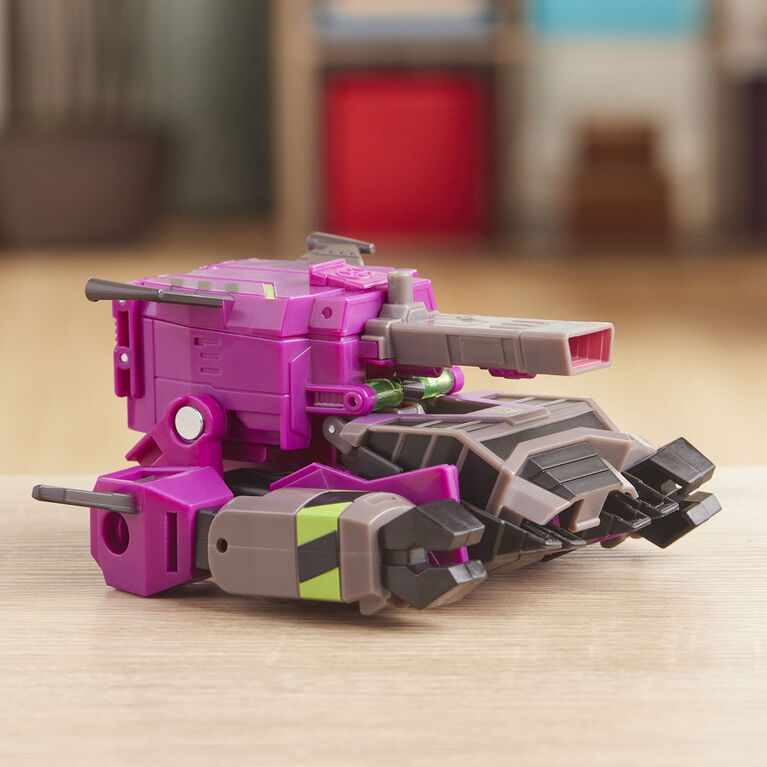 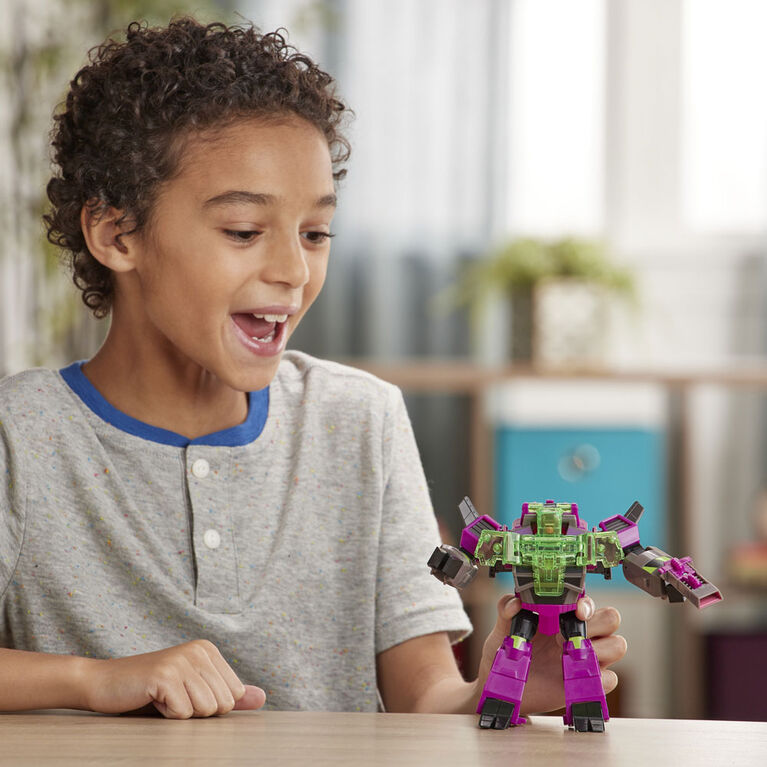 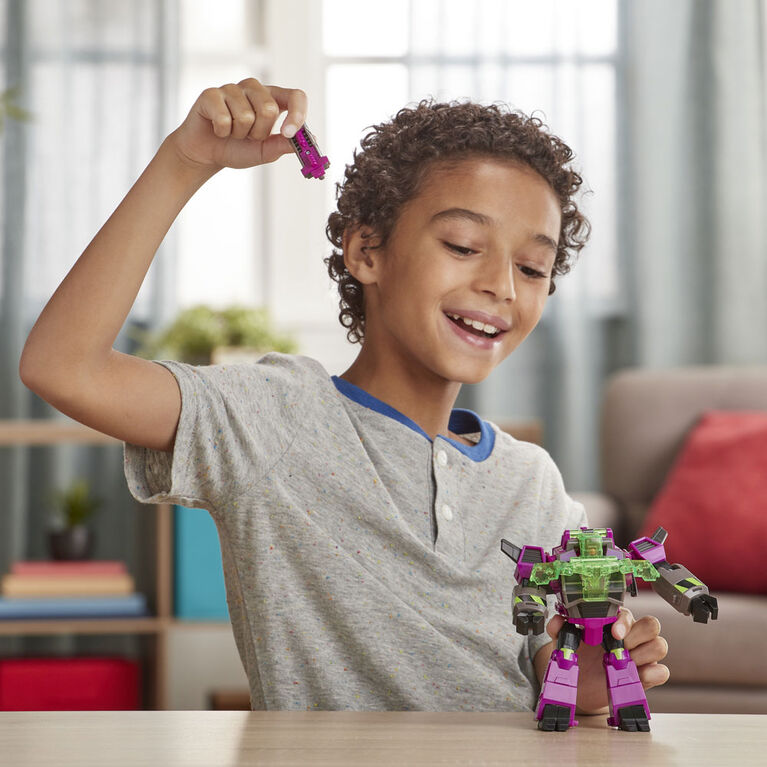 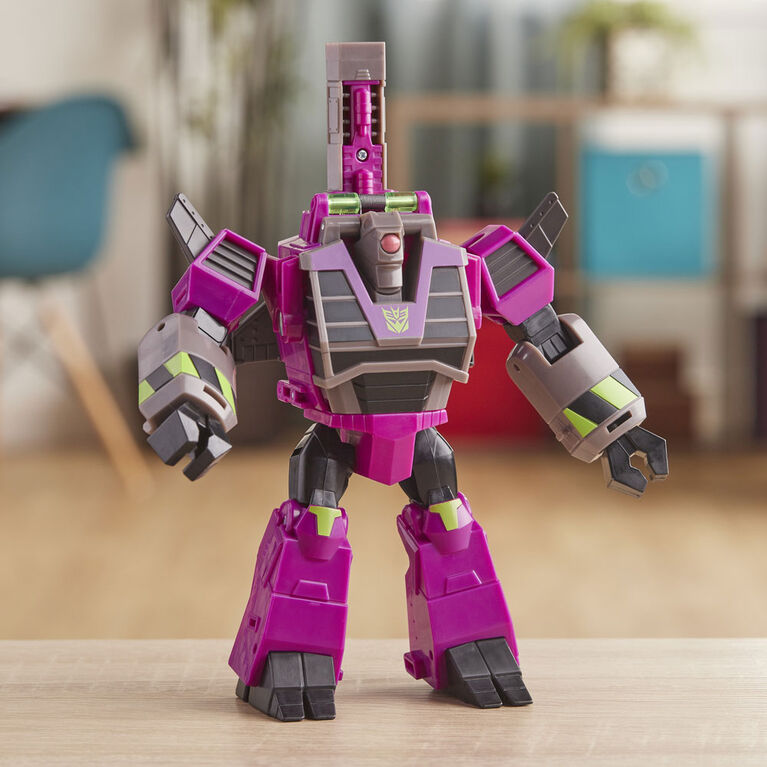 Clobber draws his Turret Blaster weapon to harness the power of an Energon Armor power up!

Kids can collect other Ultra Class figures (each sold separately, subject to availability) to discover more exciting characters from the Cyberverse series!