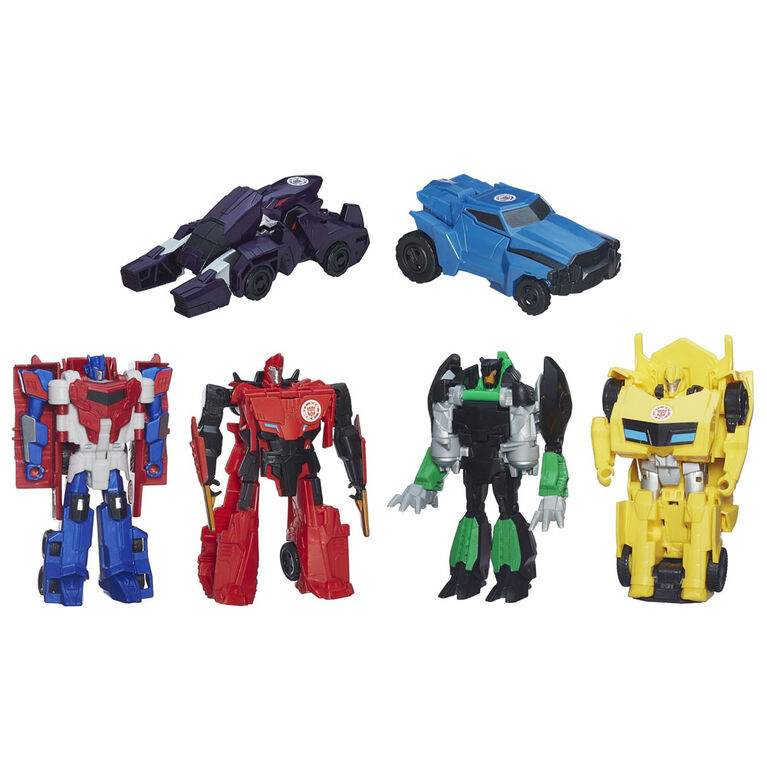 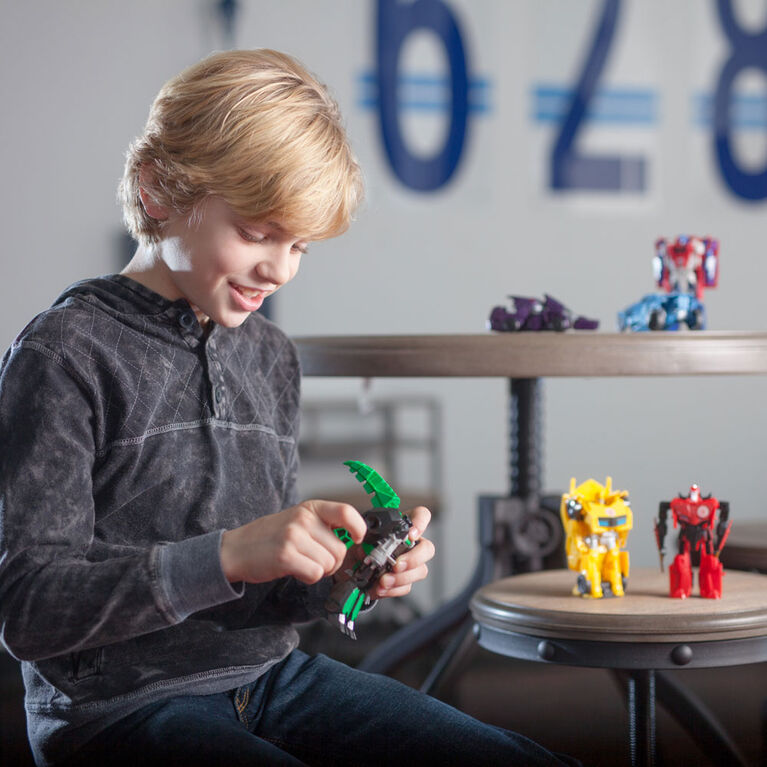 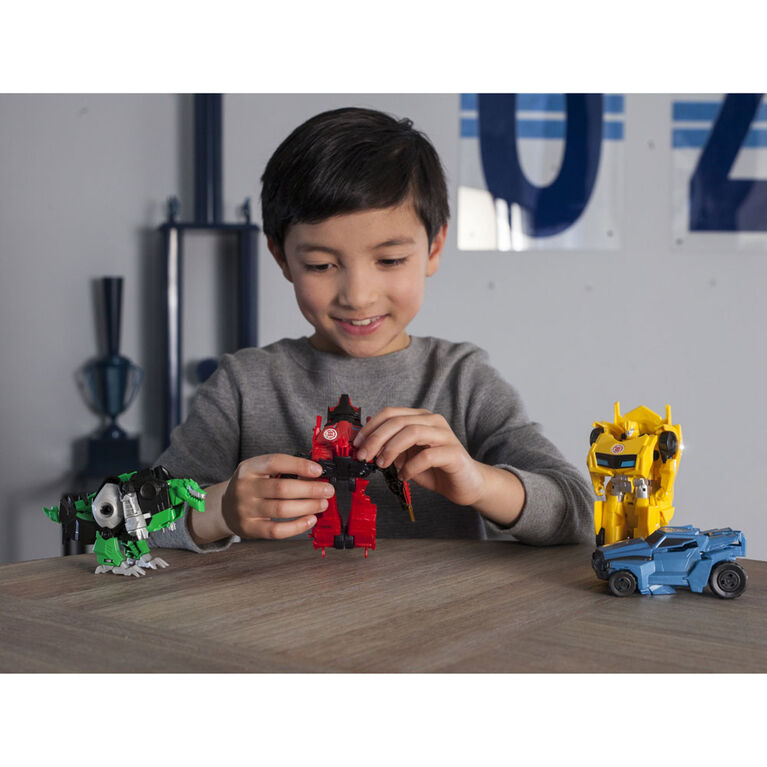 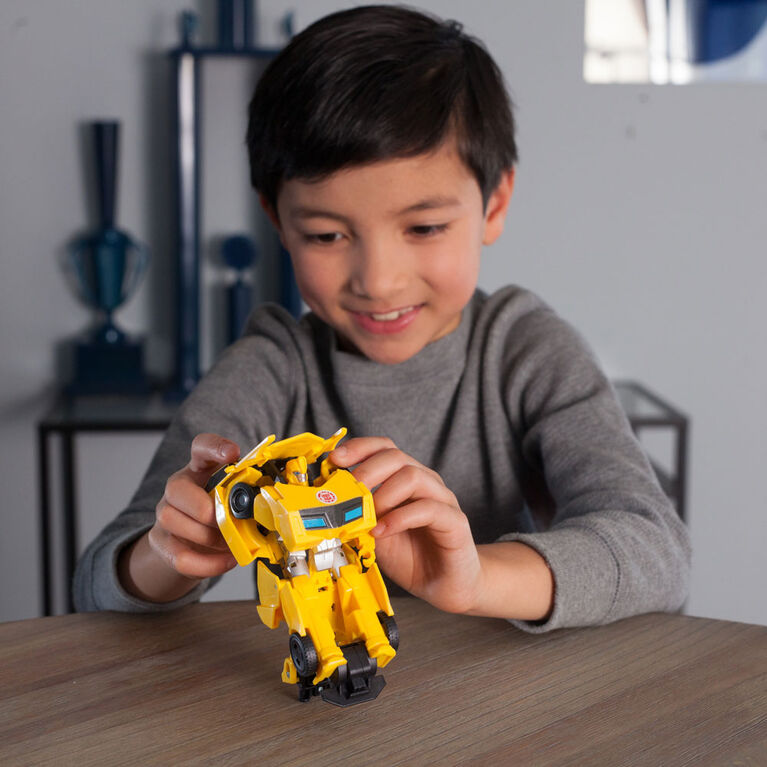 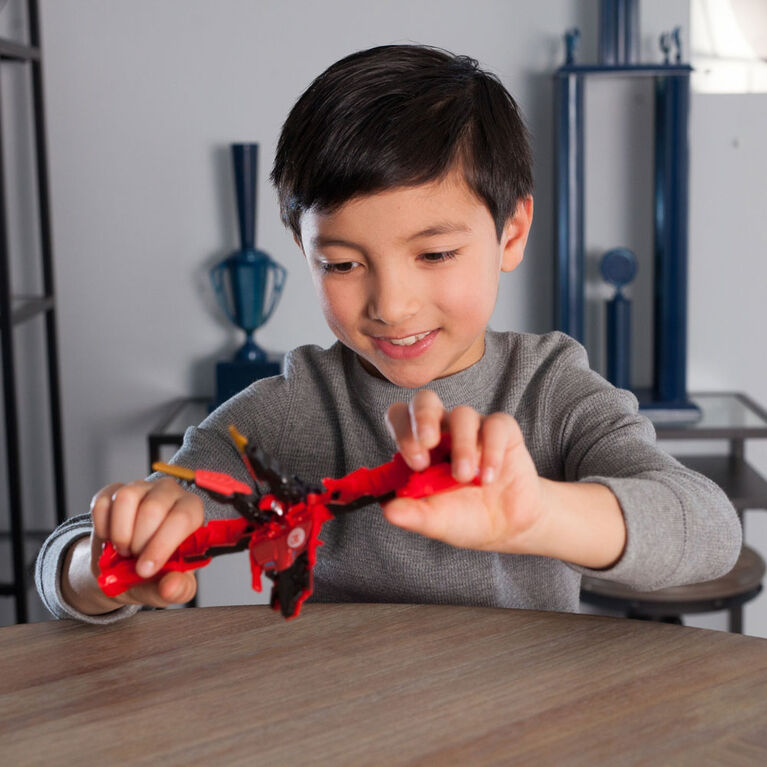 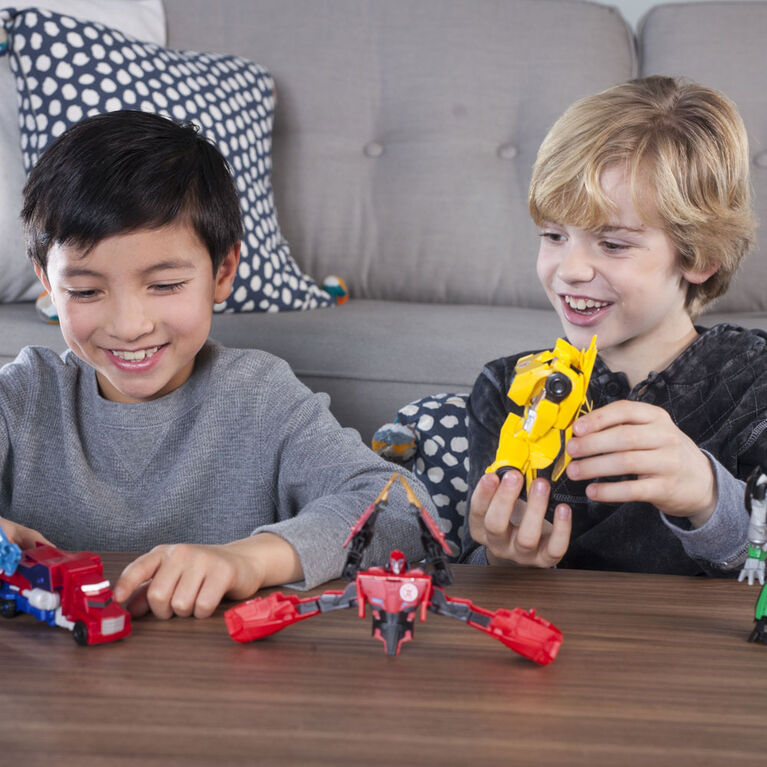 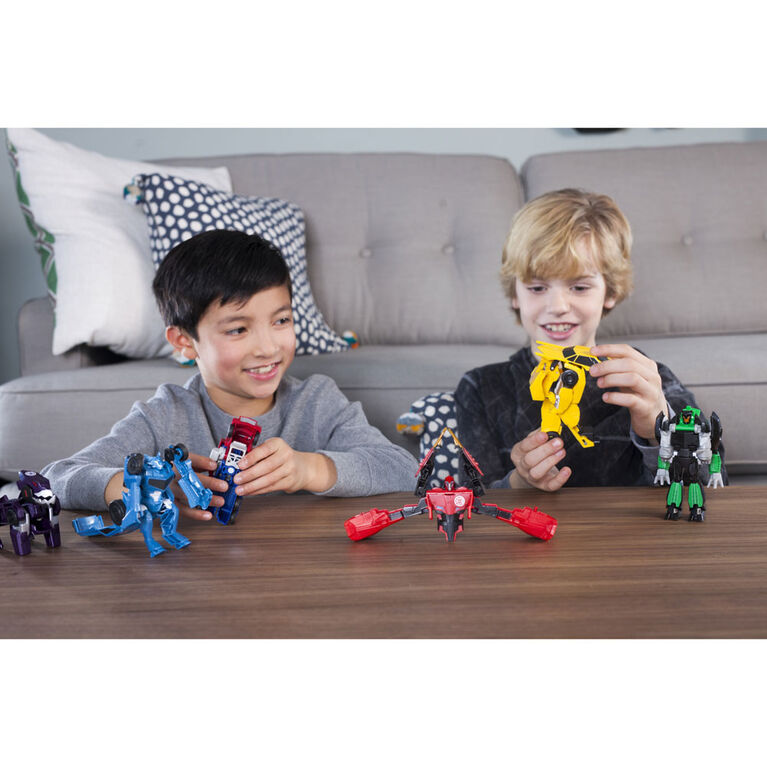 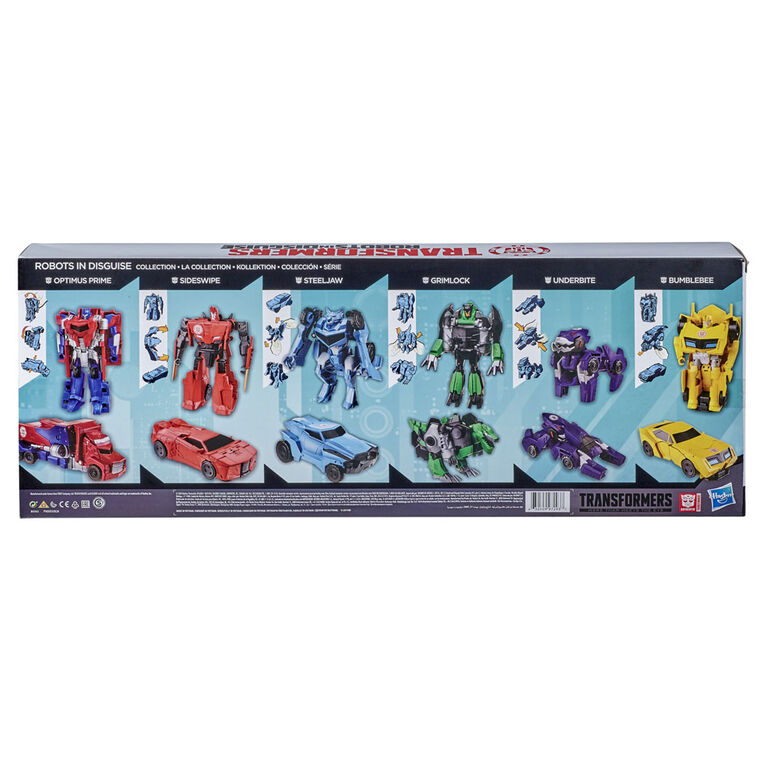 These 6 figures feature a simple conversion perfect for kids. Optimus Prime figure converts from robot to truck mode in 3 steps. The other 5 figures convert between modes 1 step. Will Bumblebee and his team win against the evil Decepticons? Look for other toys inspired by the Transformers universe (each sold separately, subject to availability).

Ages 5 and up
Warning: Choking Hazard - Small parts. Not for children under 3 years.