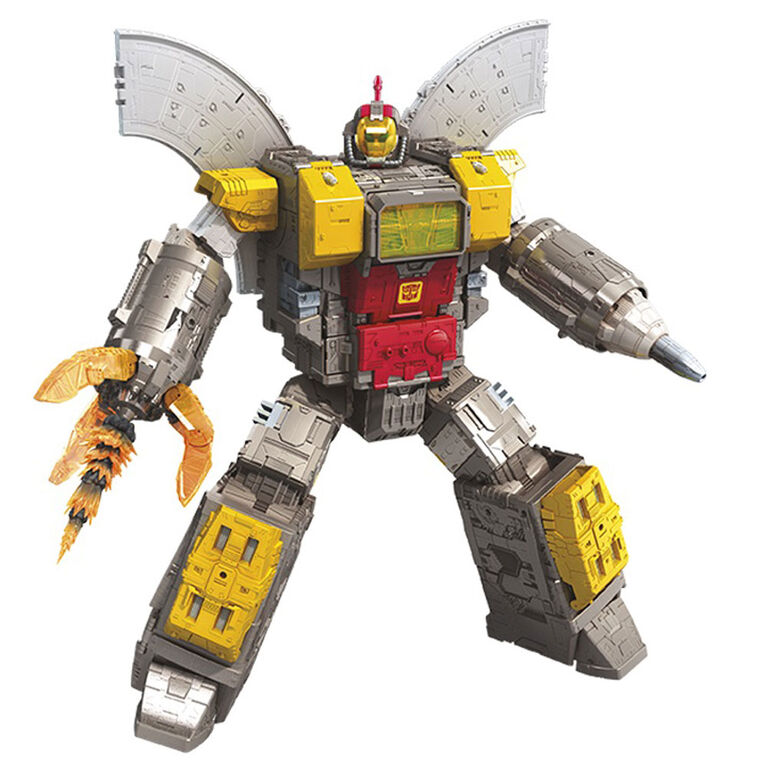 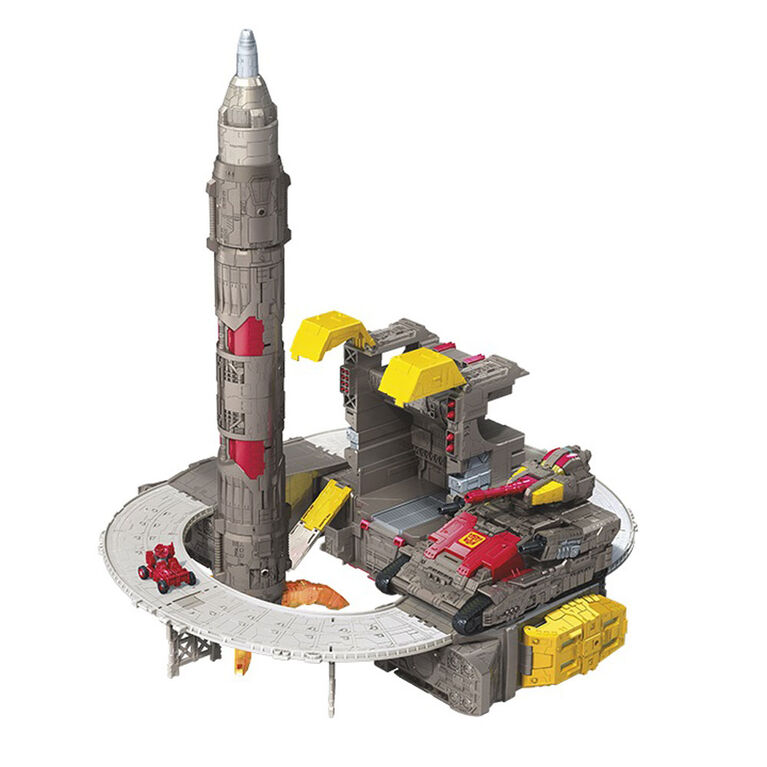 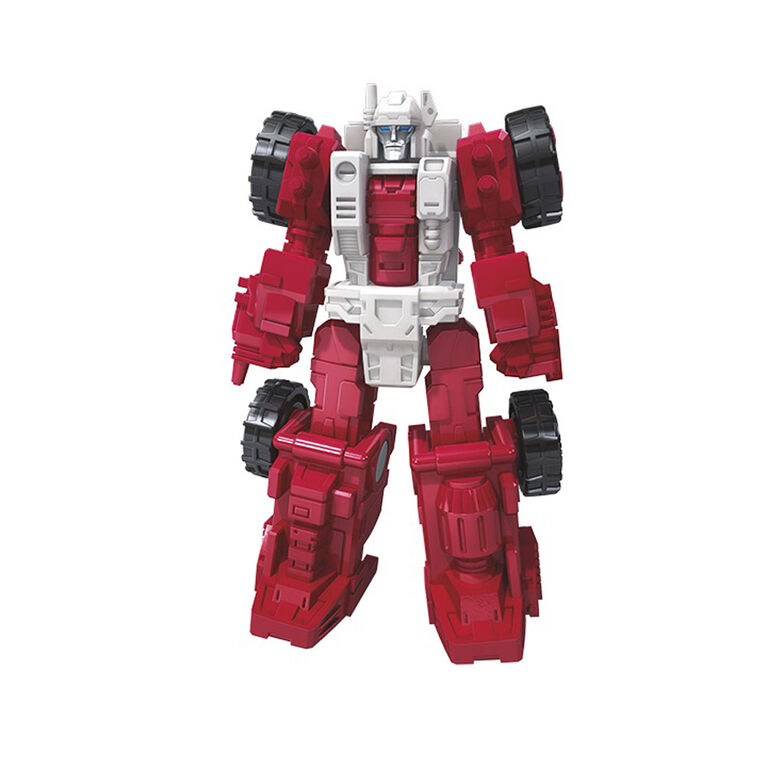 Build the ultimate battlefield with Siege figures. Siege plunges fans into the epic fight to survive on the final day of the Autobot and Decepticon battle to control Cybertron. As the Autobot counter-resistance takes on the Decepticon resistance army, the unyielding Autobot army captain and city defender, Omega Supreme, lies in wait -- the Autobots last line of defense. Build a bigger mission loadout by compiling additional weapon accessories from other Siege figures. (Each sold separately. Subject to availability).

Scaled to fit other War for Cybertron: Siege figures to build out the ultimate battlefield! (Each sold separately. Subject to availability.)