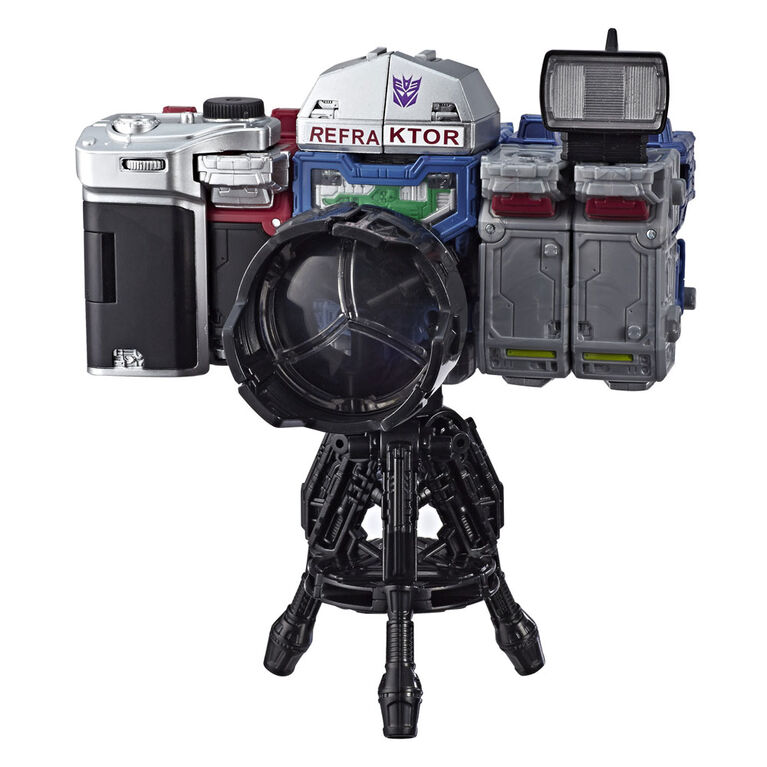 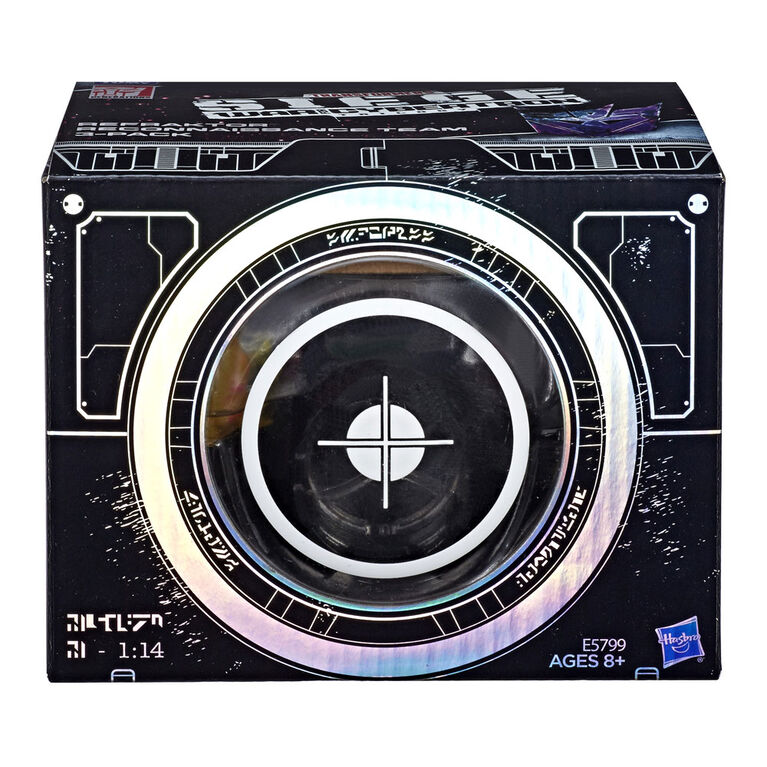 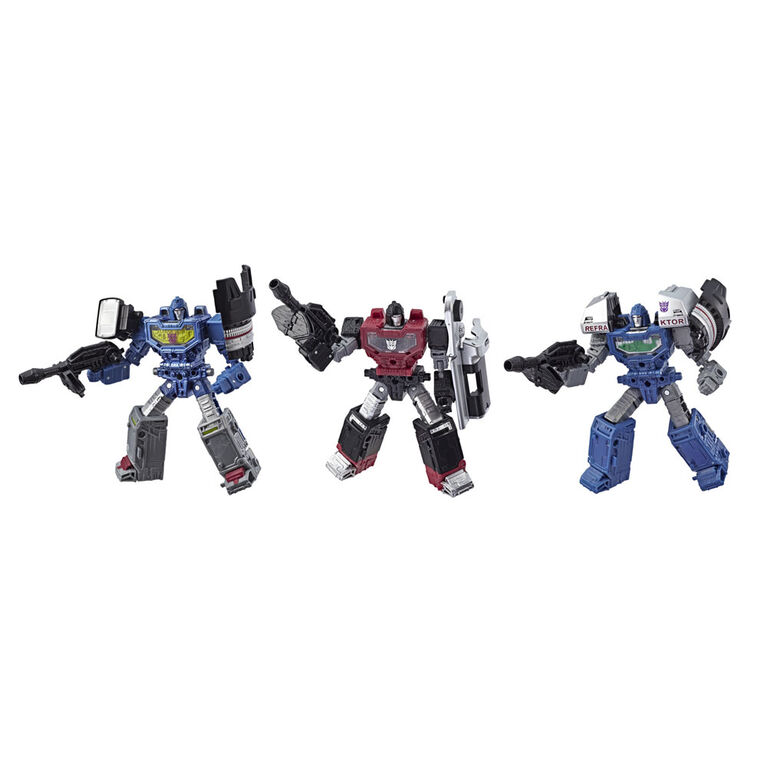 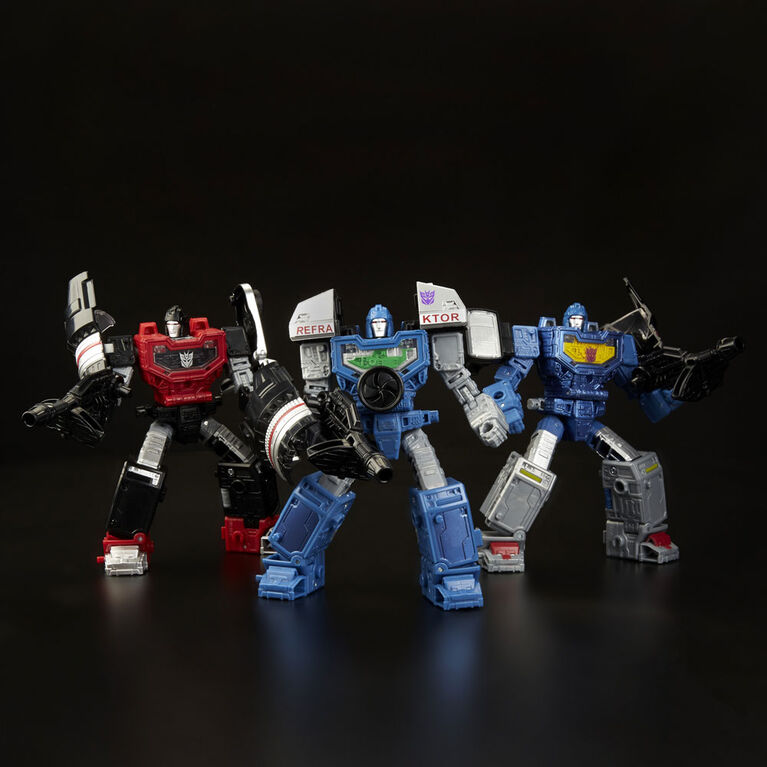 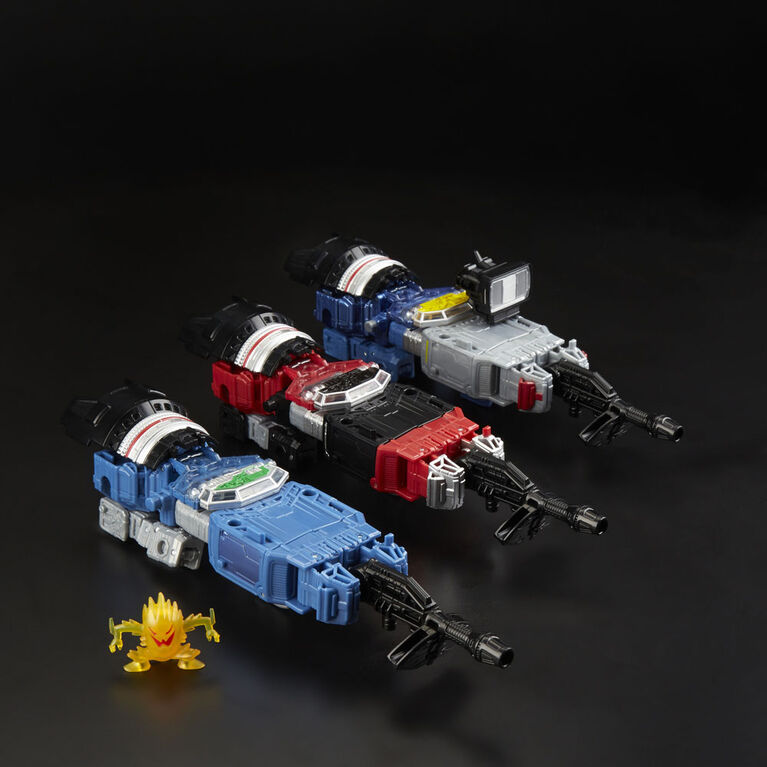 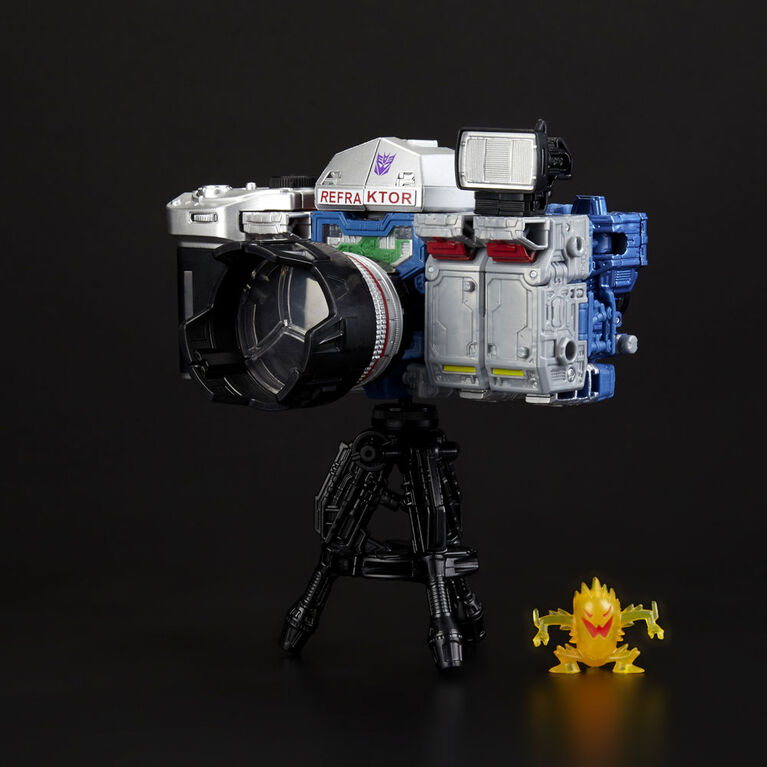 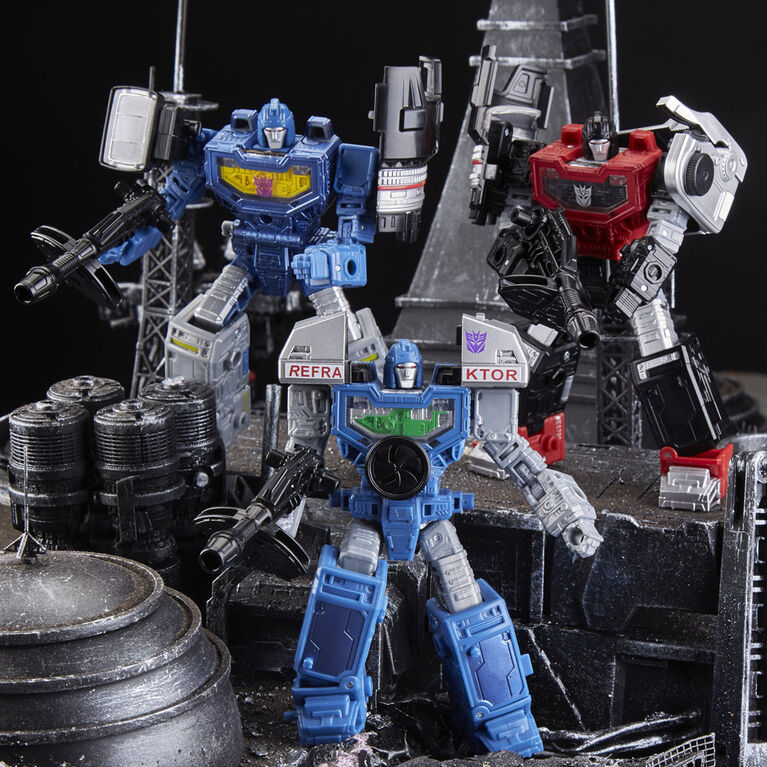 Build the ultimate battlefield with Siege figures. Siege plunges fans into the epic fight to survive on the final day of the Autobot and Decepticon battle to control Cybertron. The Decepticon resistance army and the Autobot counter-resistance fighters gear up with the C.O.M.B.A.T. (Cybertronian Omnifuctional Modular Battlefield Assault Tech) System, the universe's most advanced modular weaponry -- including the sneaky Decepticon army raider and recon specialist, Refraktor.