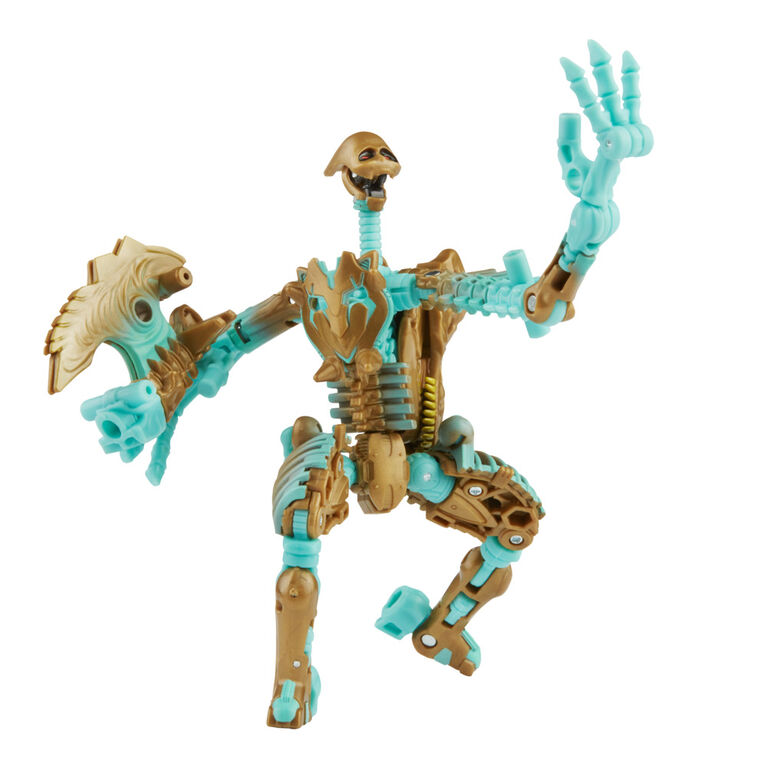 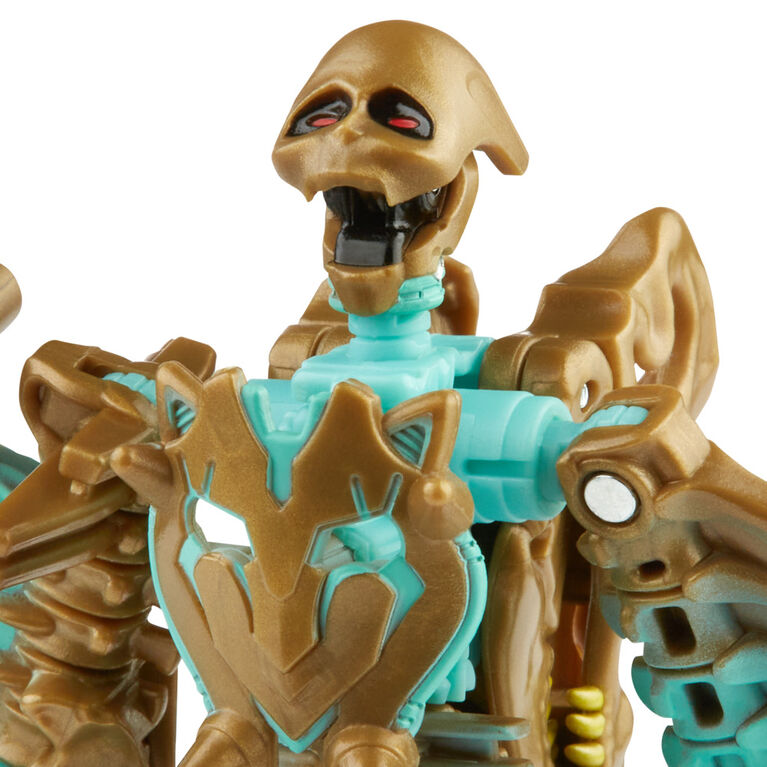 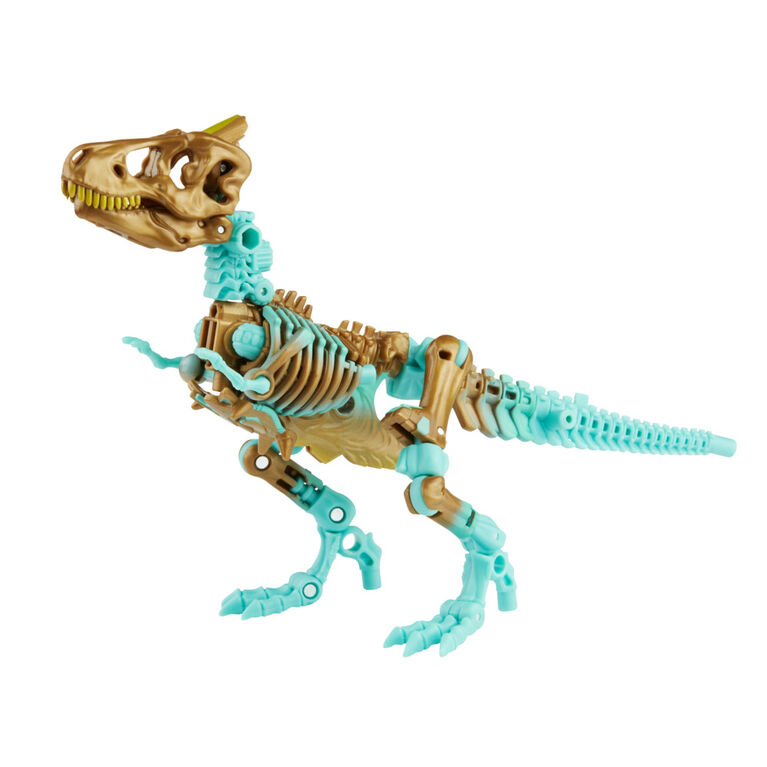 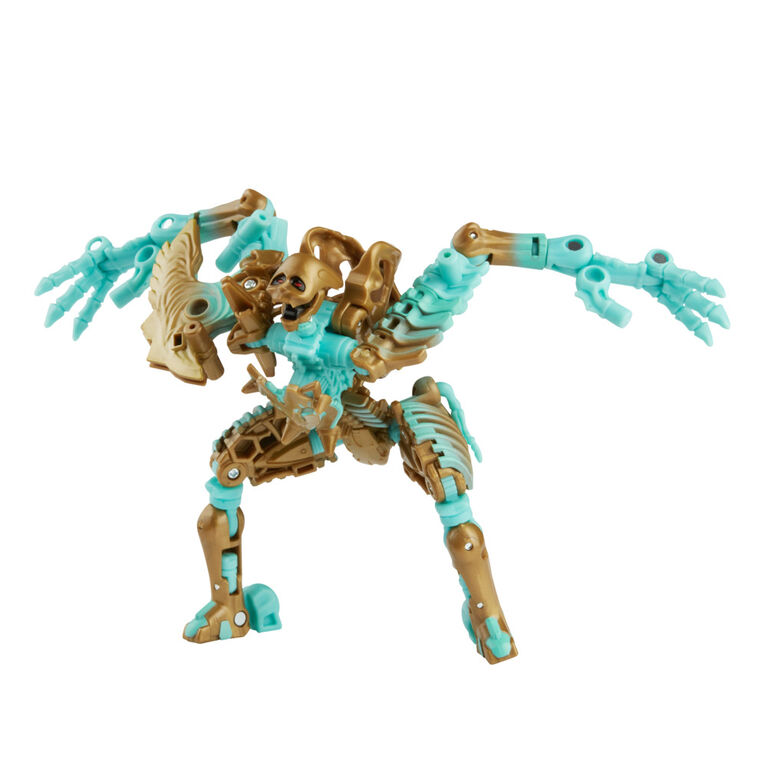 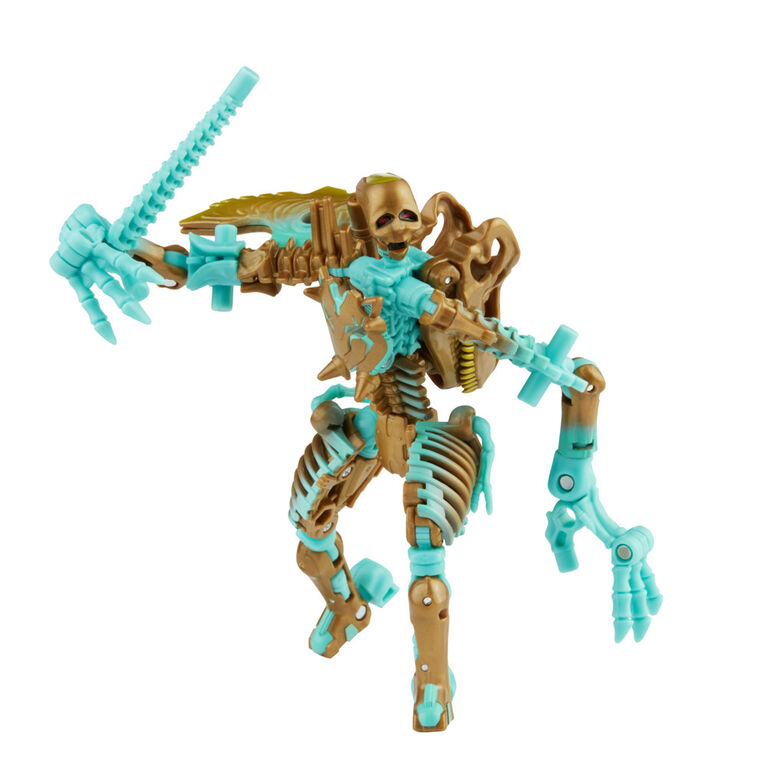 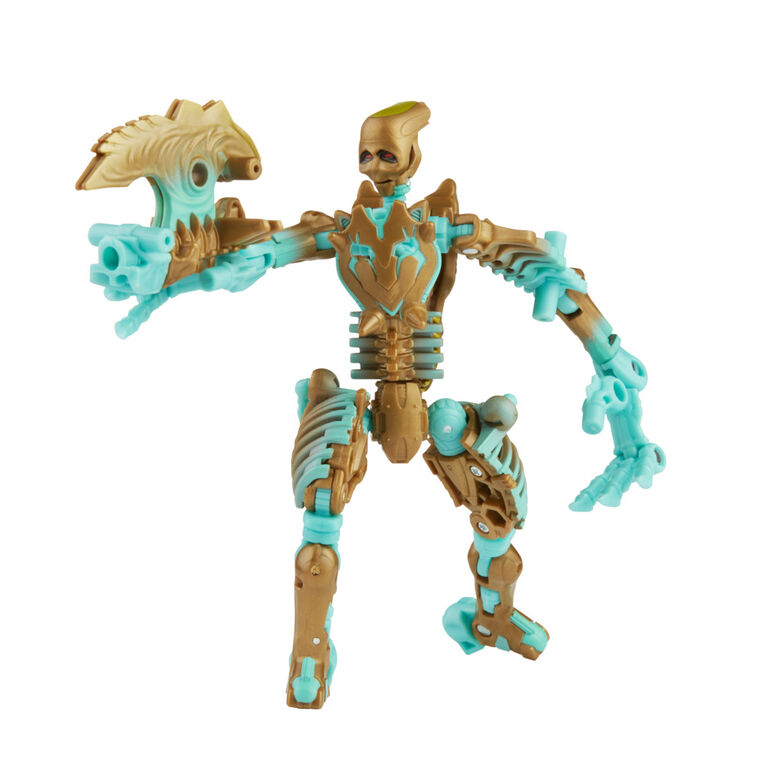 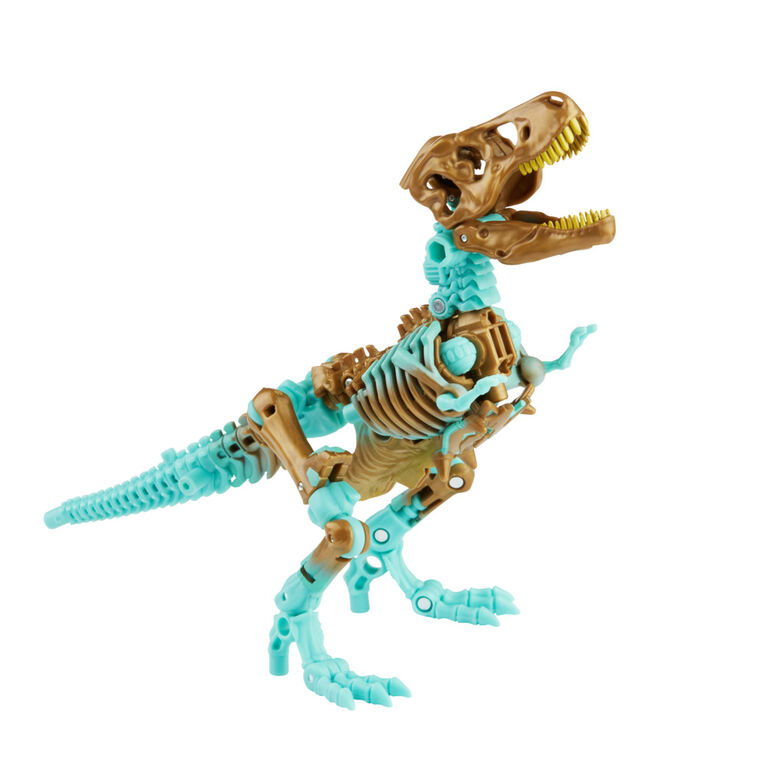 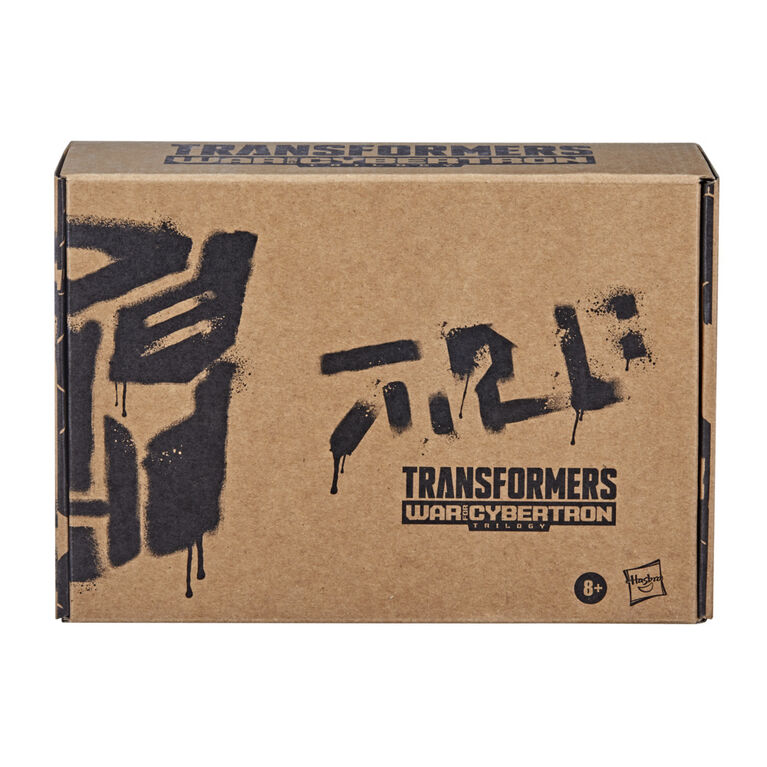 
Fans can take their Transformers figure collections to the next level with Generations Selects, a fan-dedicated line of figures featuring fan-favorite, special edition characters you can't find in the main line.

Inspired by the character's appearance in the Beast Wars animated series comes this special edition Transmutate figure! Transmutate was once a Maximal protoform, but after taking heavy damage to her stasis pod she was left warped and unable to convert. She has an innocent nature and unassuming form, but when threatened, she unleashes her immensely destructive super-sonic scream!

Transmutate was originally released as a build-a-figure in 2006, and now, she's available in a single pack! Paying homage to the original, this Transmutate figure can break apart into pieces. In this edition of the figure, the pieces can be used as bone armor and weapons for other figures (each sold separately, subject to availability). Though Transmutate cannot convert in the show, this figure converts from robot to beast mode in 32 steps.