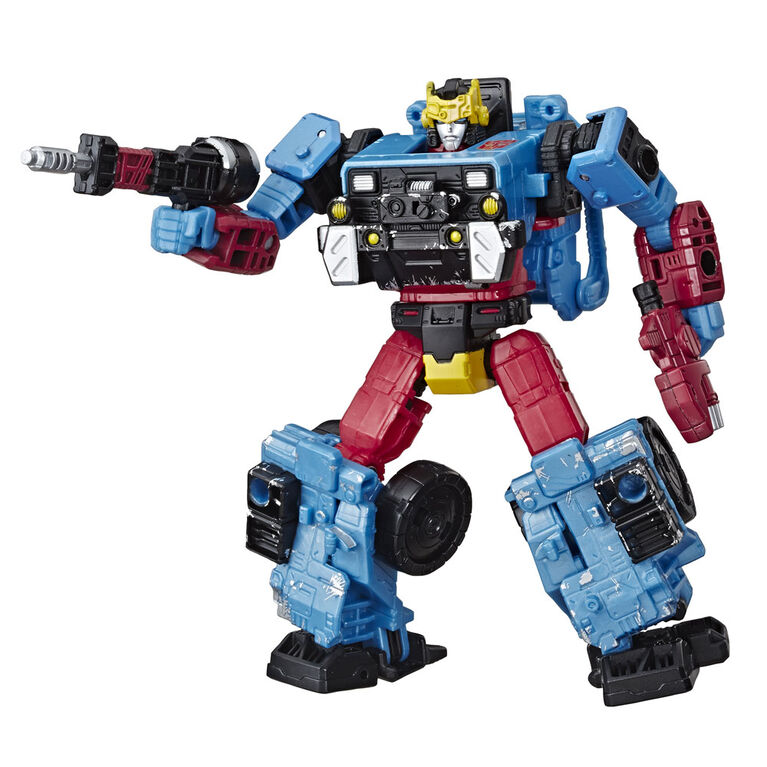 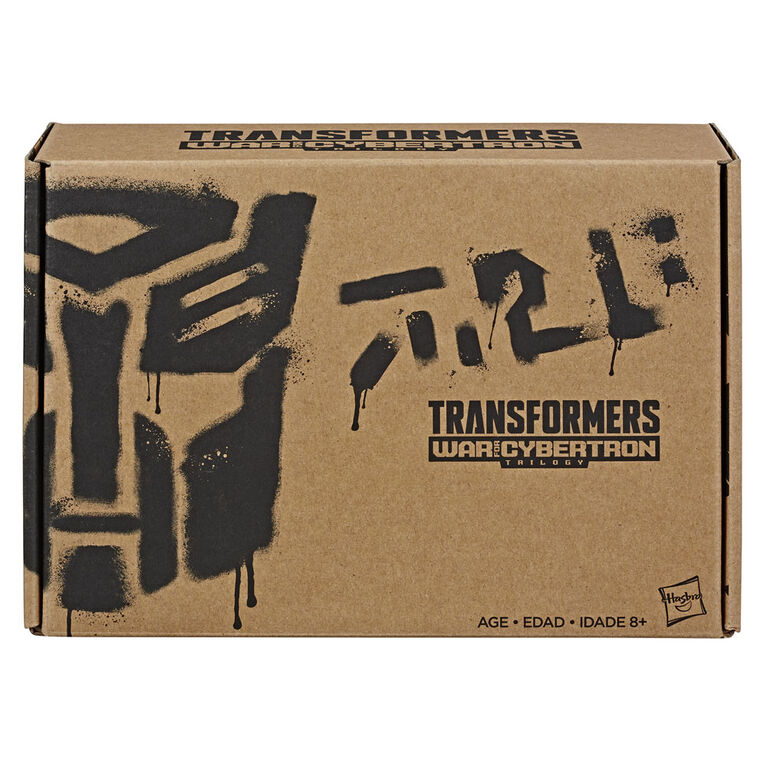 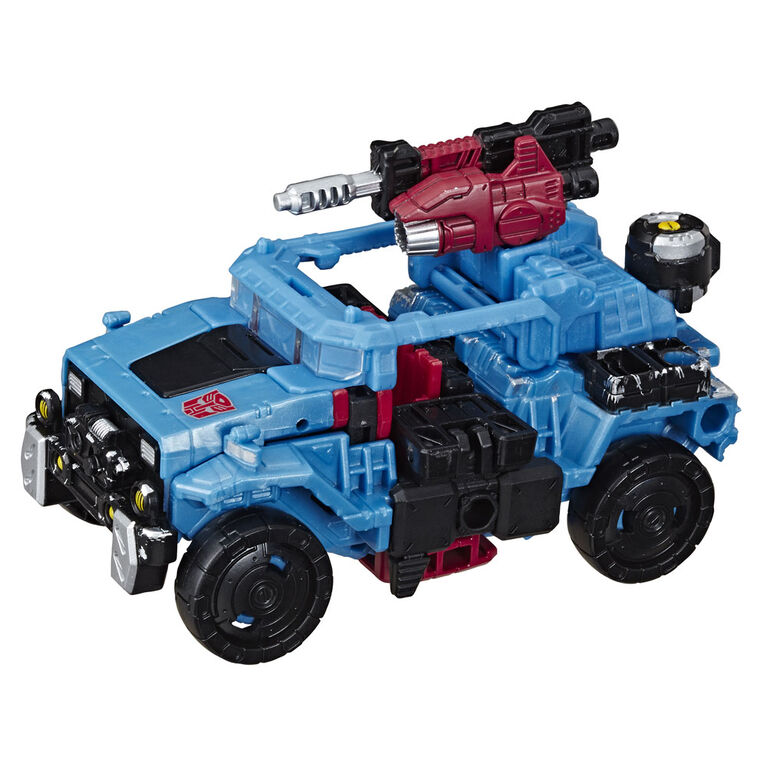 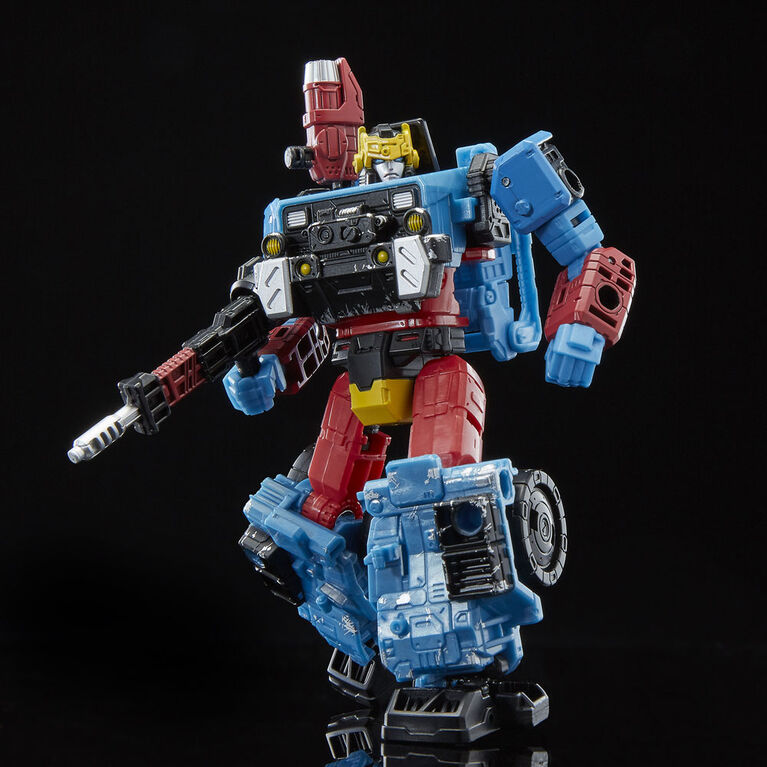 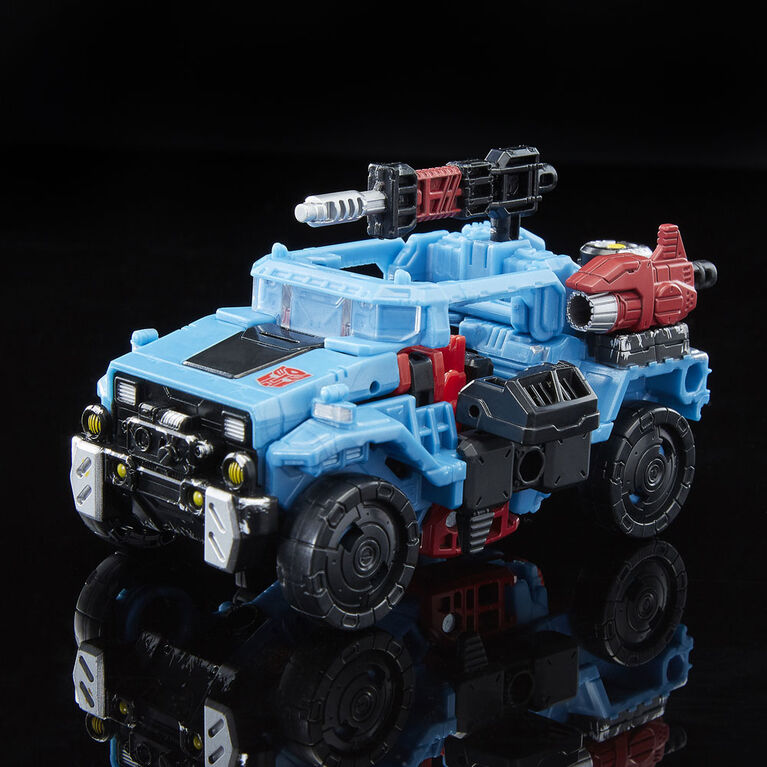 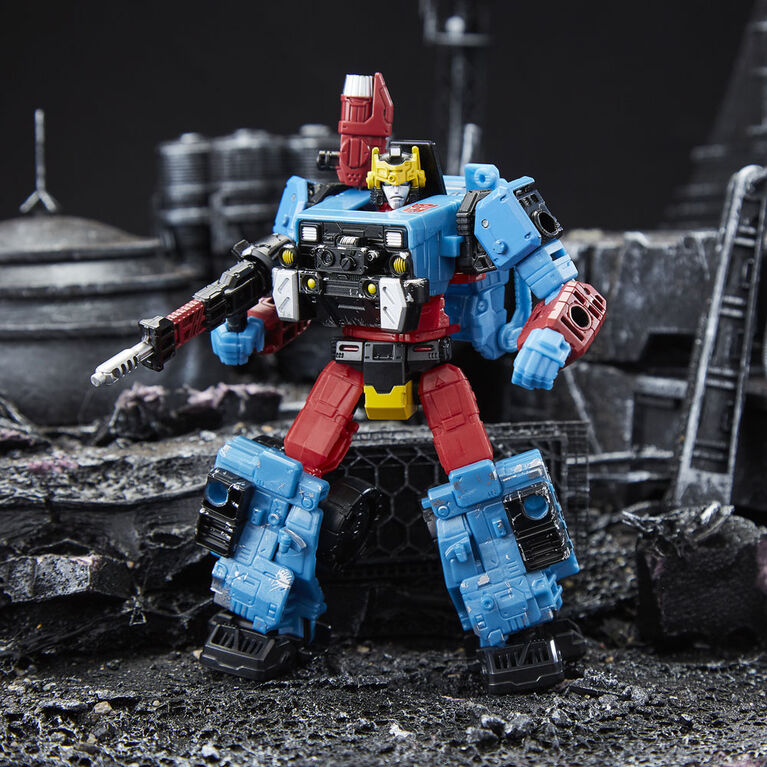 R Exclusive, only available at Toys R Us Canada. Generations Selects is a fan-dedicated line of figures featuring special edition characters that can't be found in the main line

Fans can take their Transformers figure collections to the next level with Generations Selects, a fan-dedicated line of figures featuring fan-favorite, special edition characters you can't find in the main line.