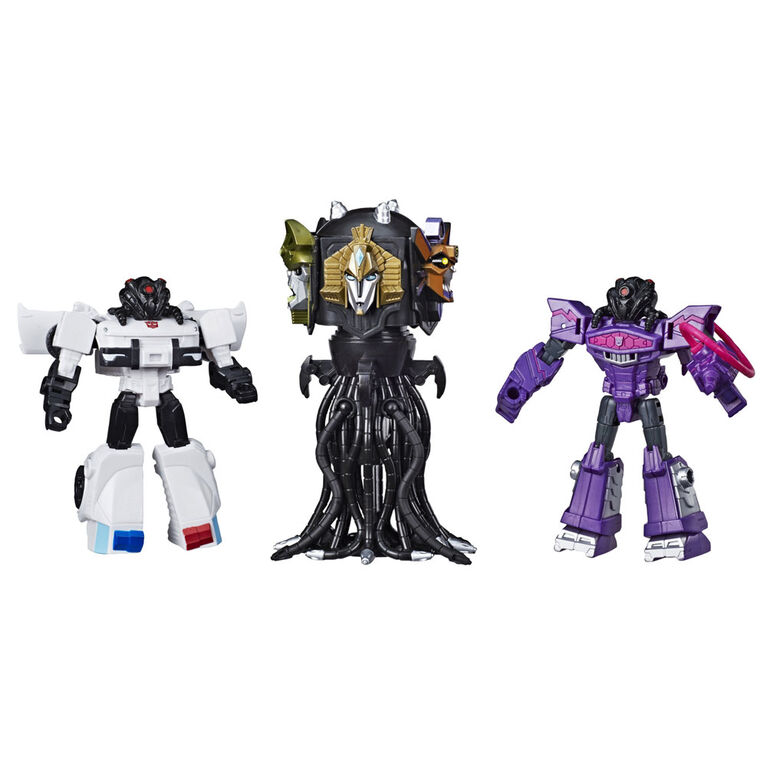 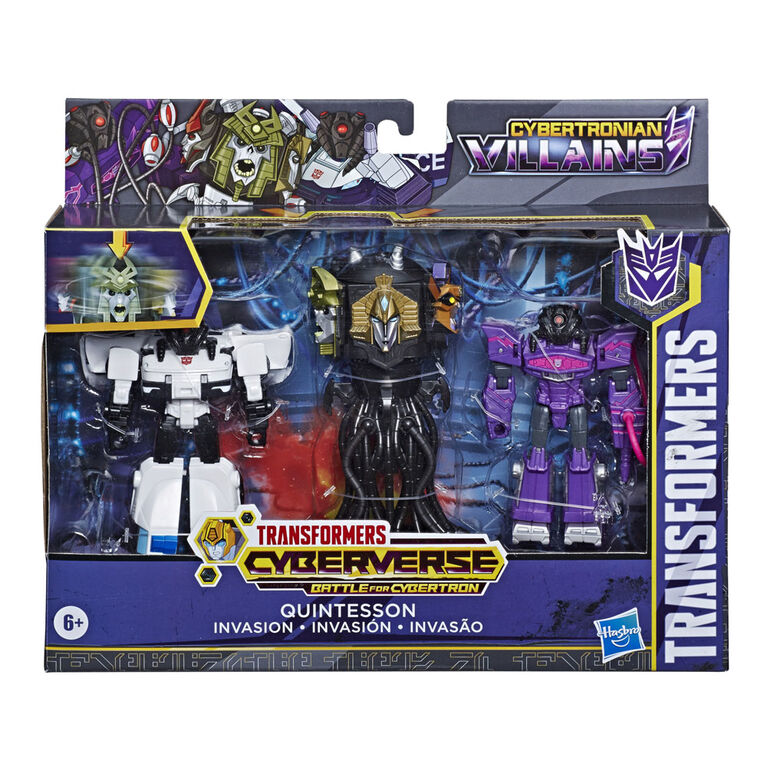 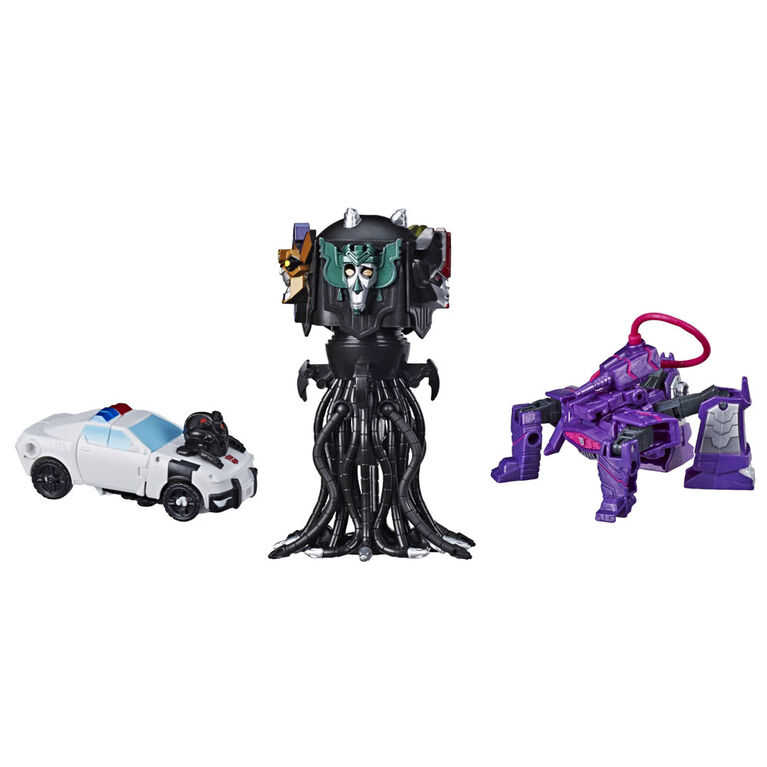 Ages 6 and up
Warning: Choking Hazard - Small parts may be generated. Not for children under 3 years.
Please note: since Transformers toys are made for children, some parts are designed to detach with excessive force. Pieces can be reattached should separation occur.