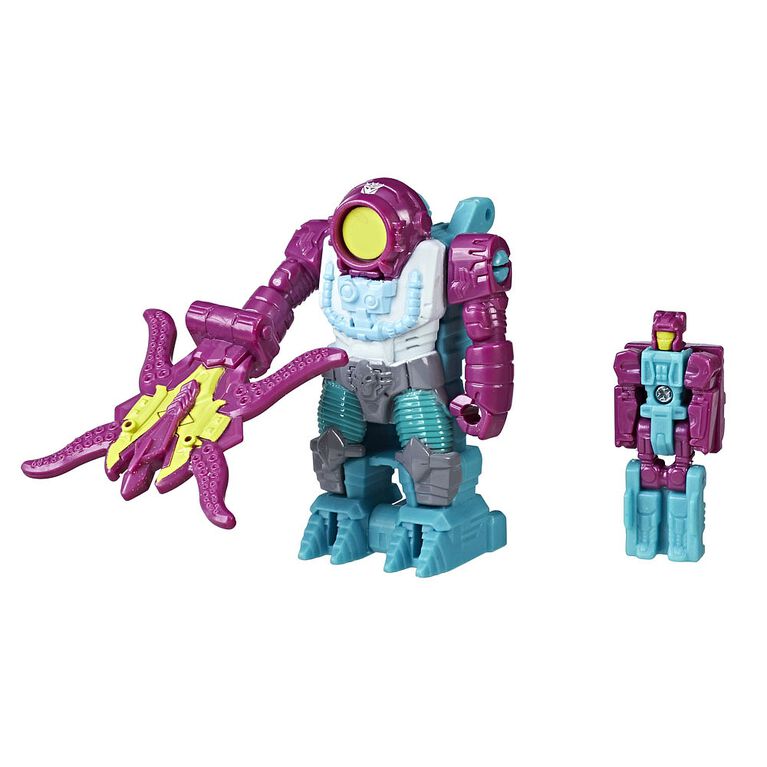 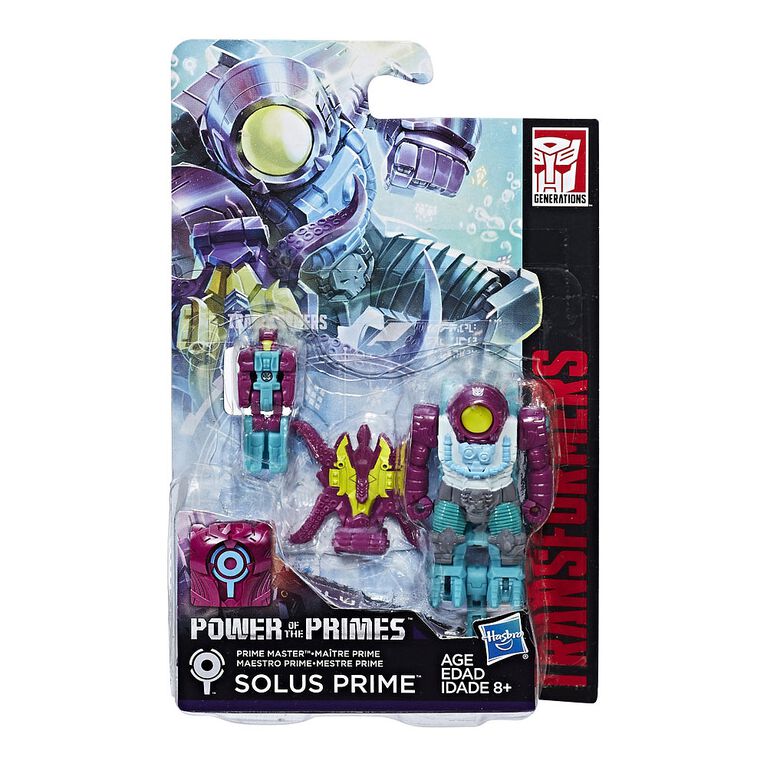 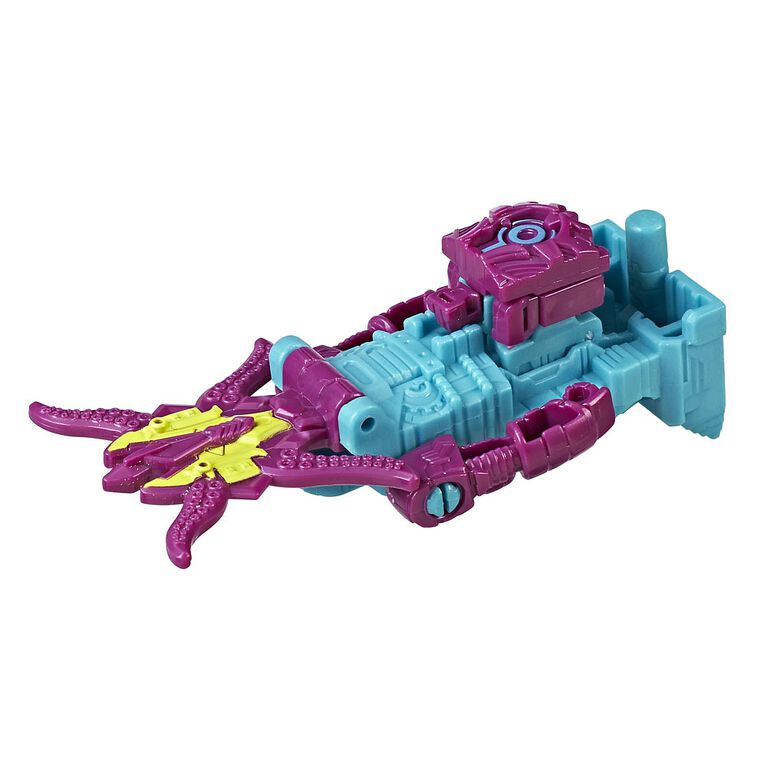 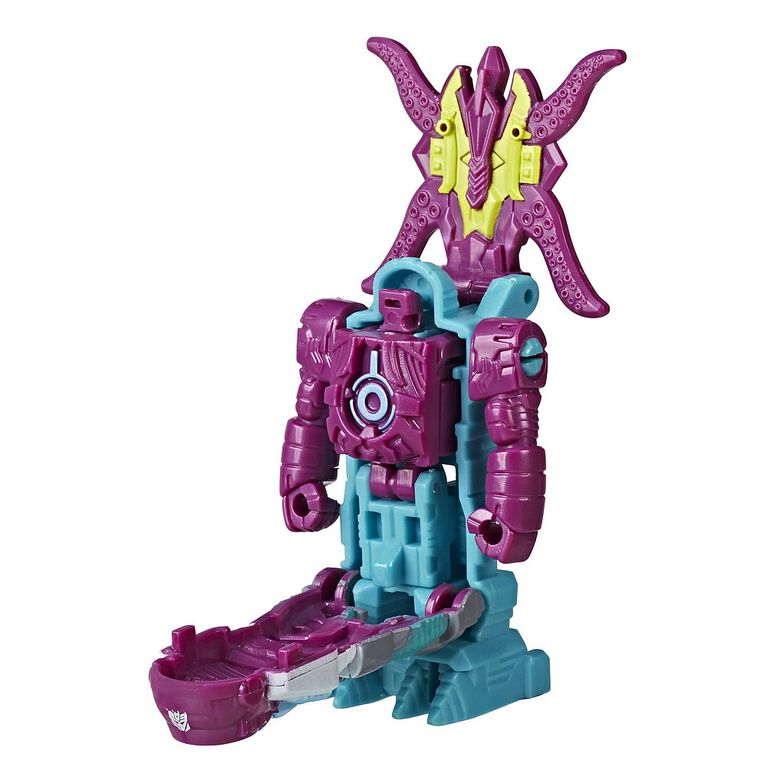 The Autobots and Decepticons use Prime Masters to wield the incredible powers of the legendary bots who shaped the universe: the Primes. The Prime Master of Solus Prime grants bots the ability to forge mystical weapons and artifacts. How will the Autobots and Decepticons use this weapon-making power? Anything is possible and everything is at stake when the Power of the Primes is unleashed!

Converts from robot to spark mode in 1 step
Hides inside the included Octopunch decoy armor
Decoy armor converts to a weapon mode
Works with Power of the Primes Deluxe, Legends, Voyager, and Leader Class figures
Additional figures each sold separately. Subject to availability.