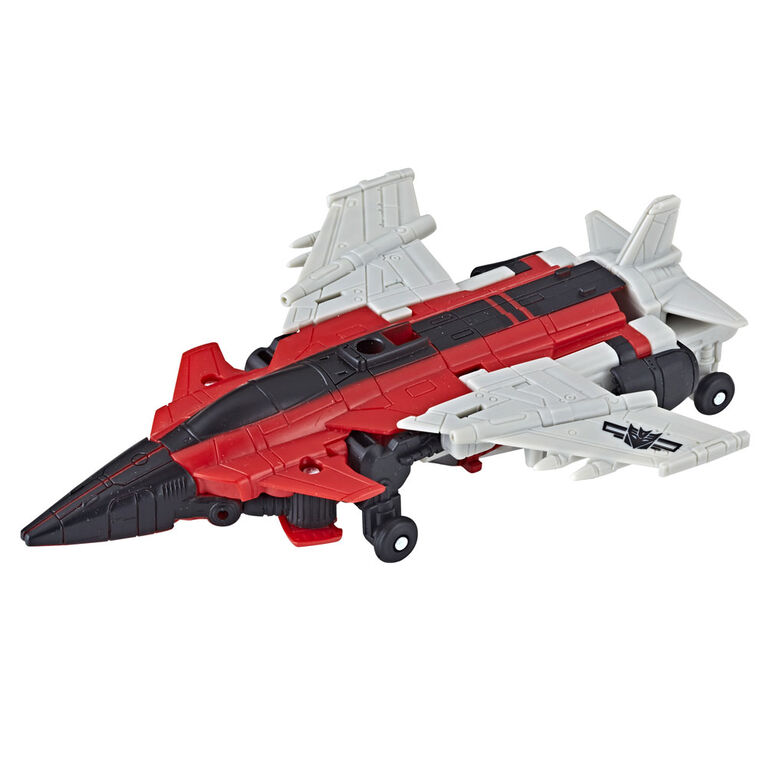 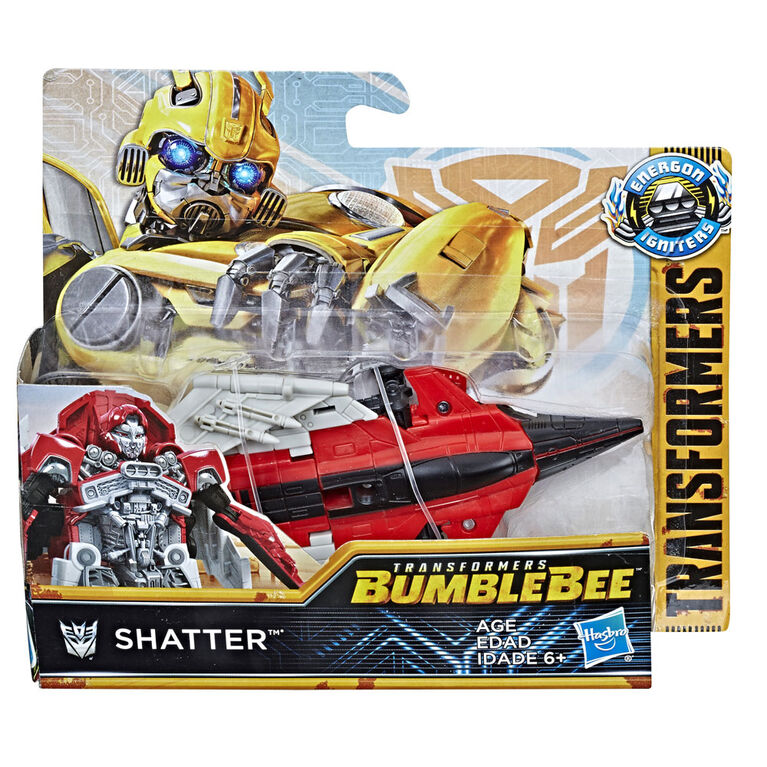 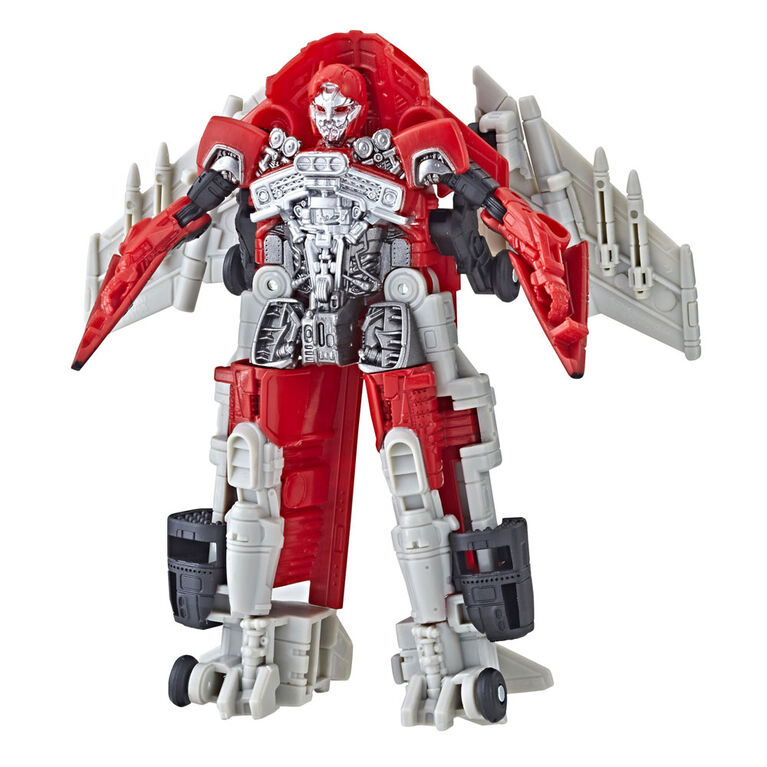 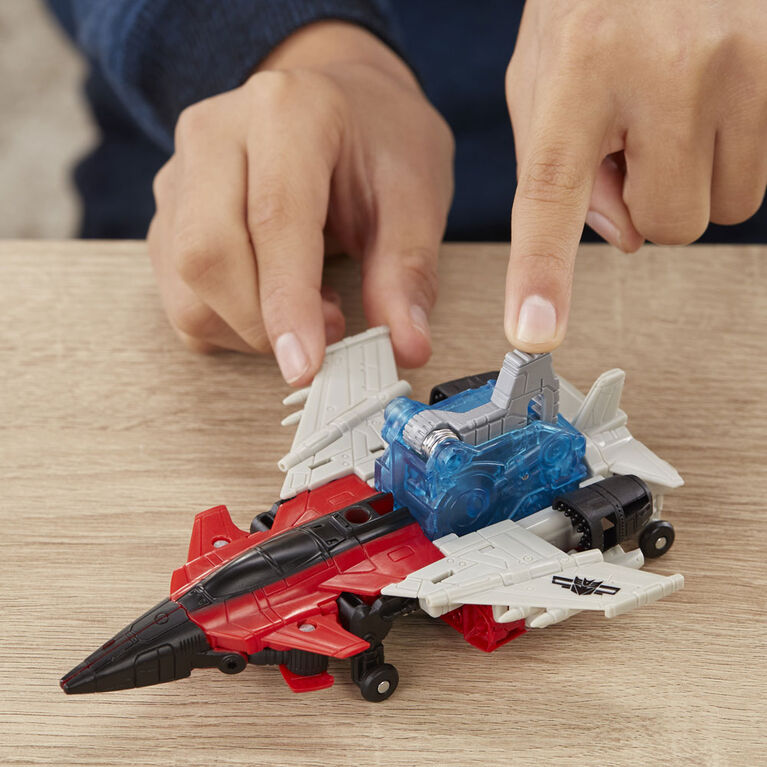 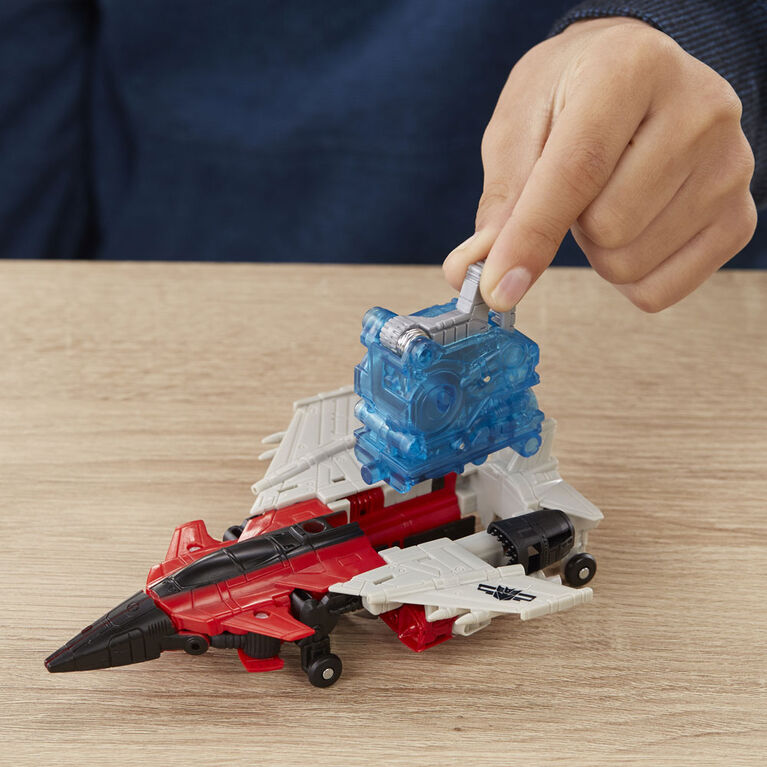 The lifeblood of Transformers robots, Energon fuels the epic battles on Earth and beyond.

Shatter circles her prey from above, planning her attack. When Autobots are in sight, she dives to the ground, surprising her opponents as she rockets forward at top speed.

Harness Energon Igniters tech and unleash the power within.