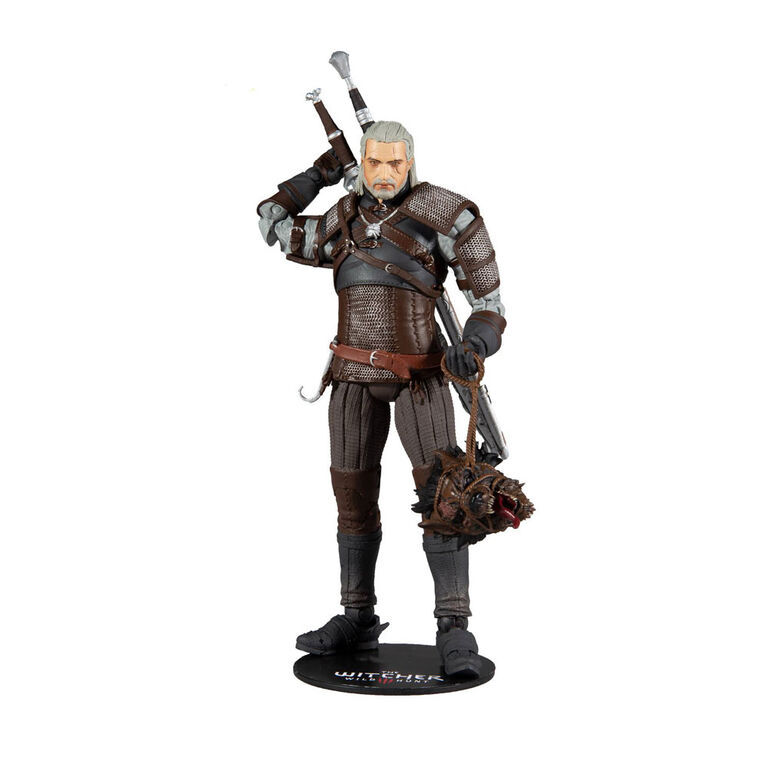 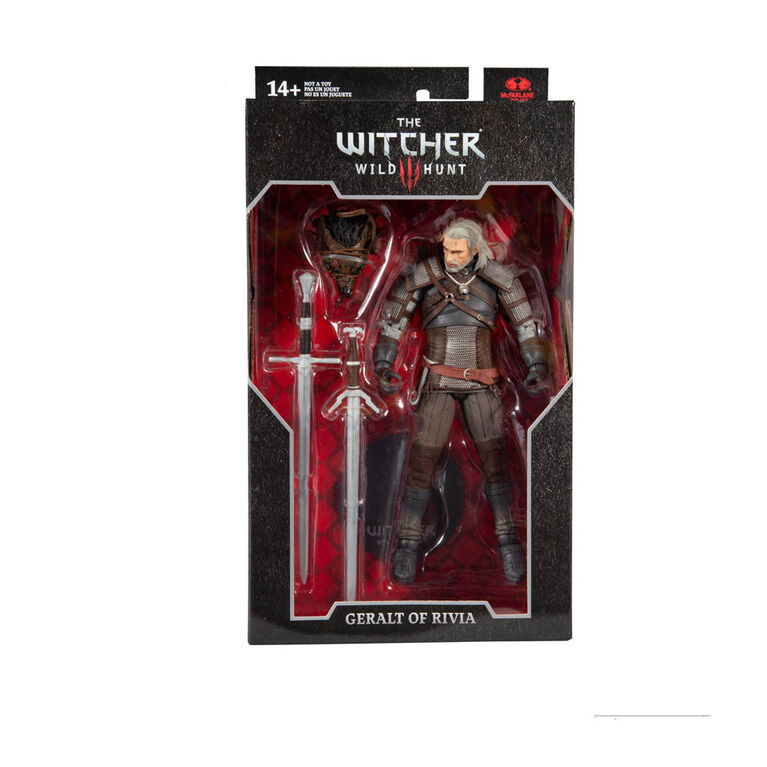 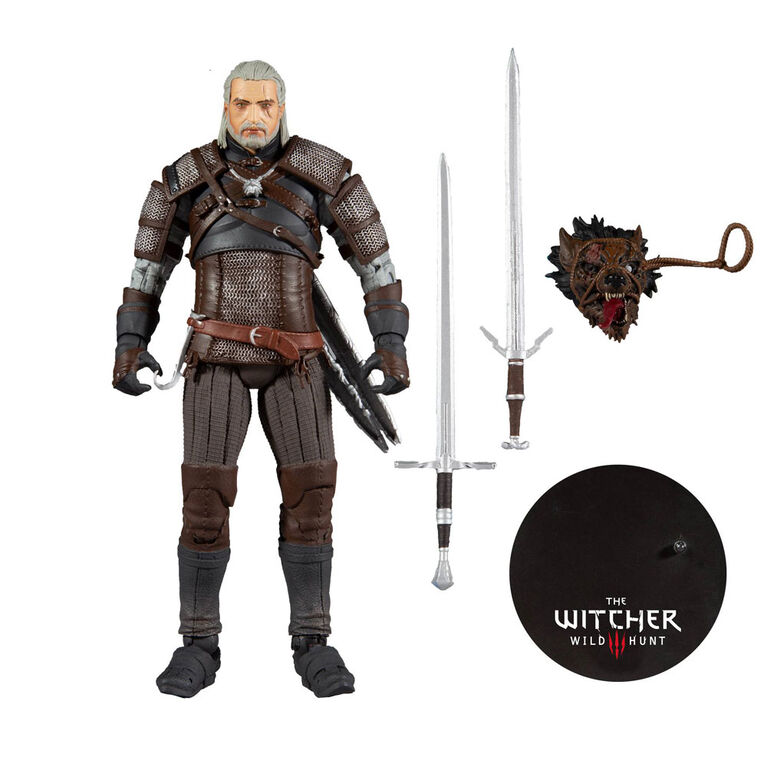 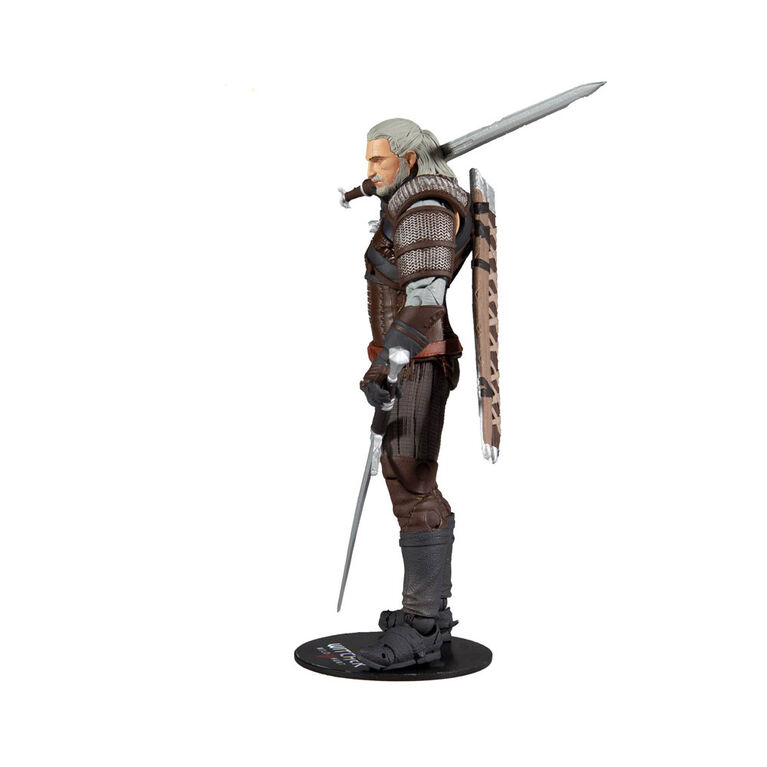 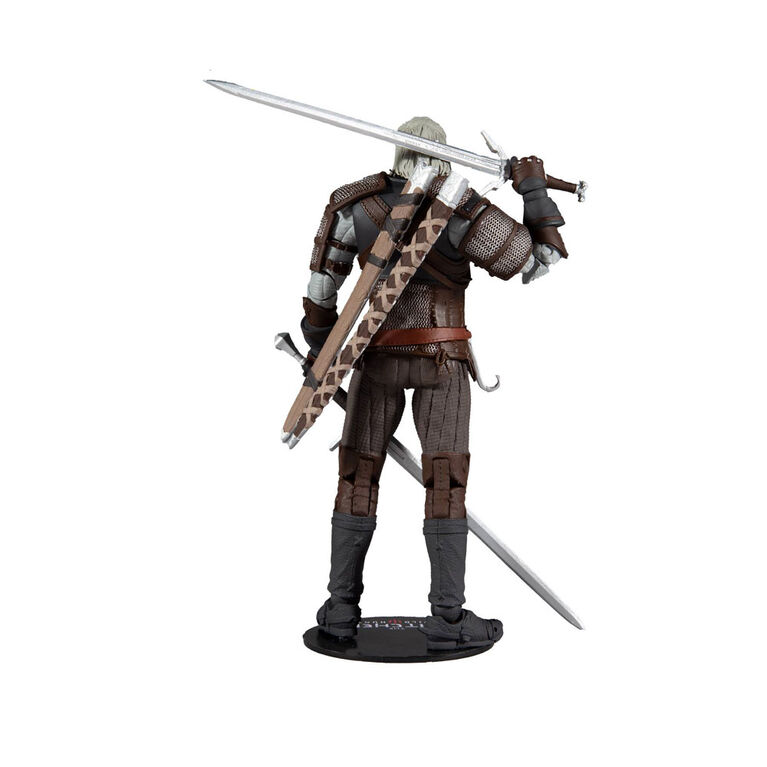 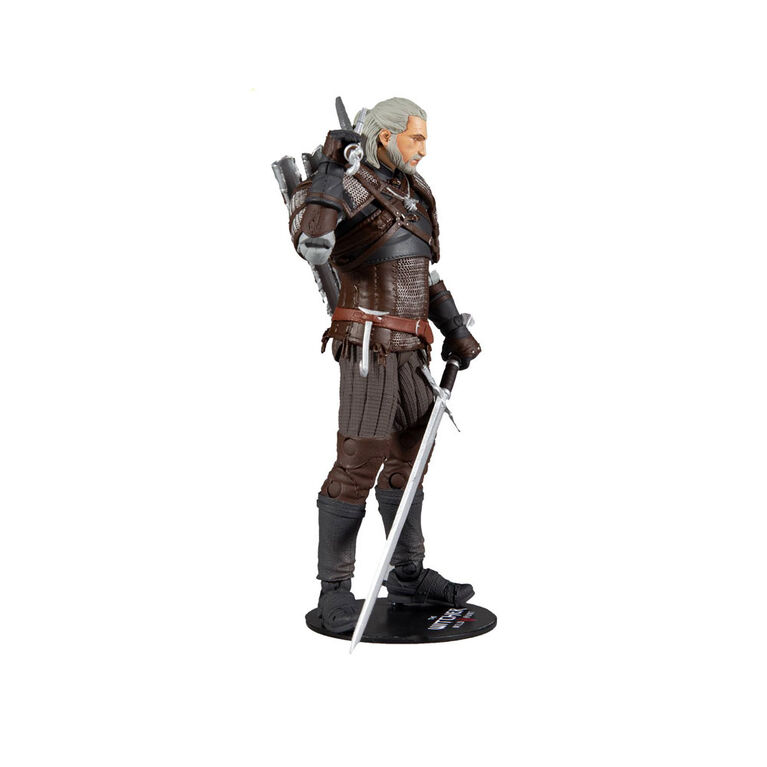 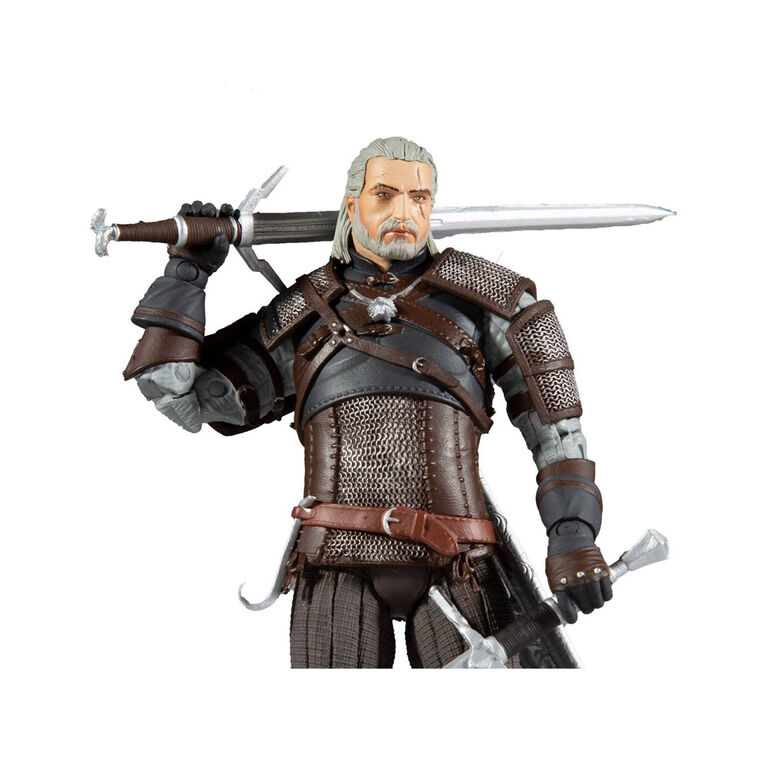 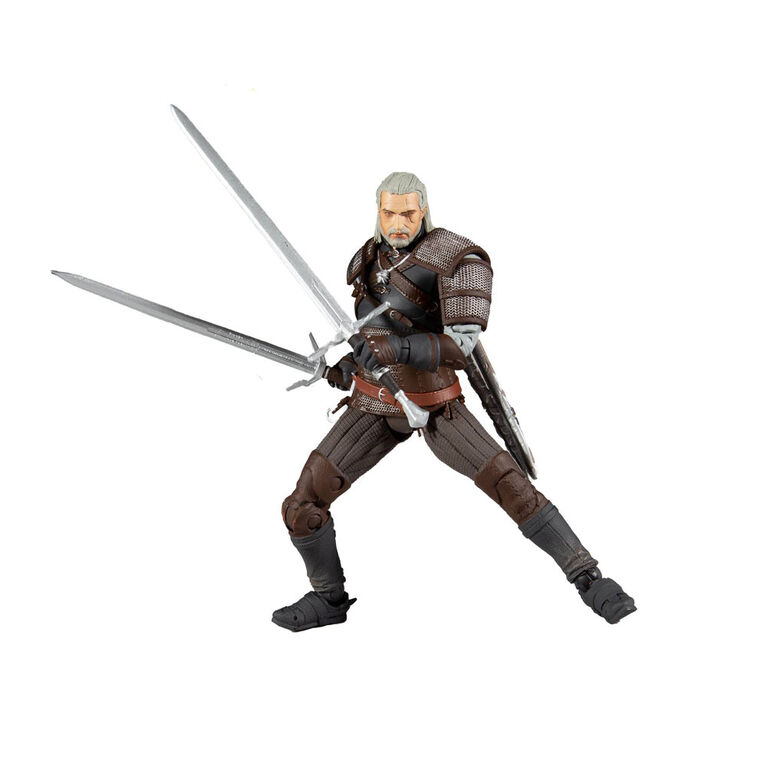 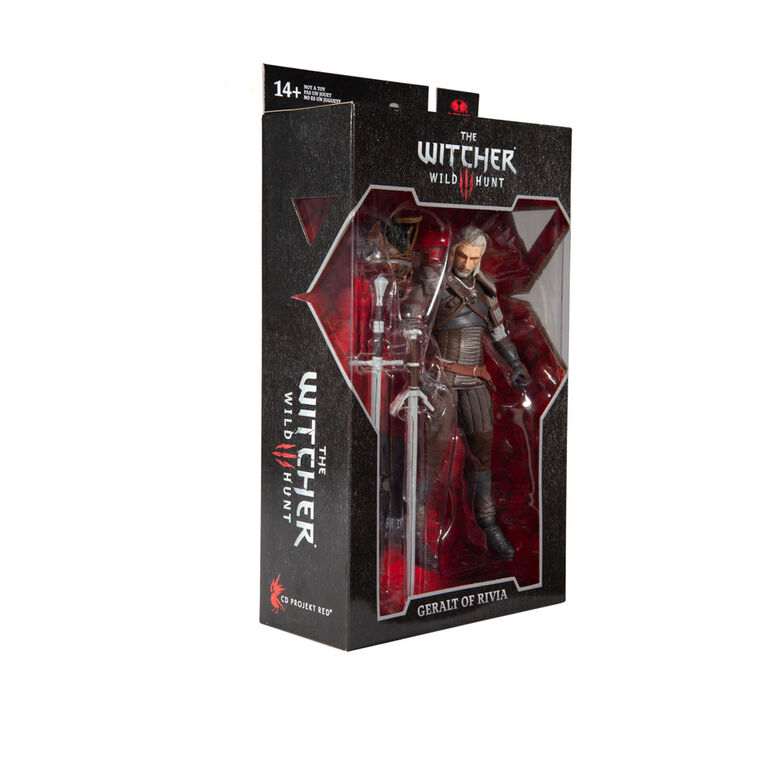 Pinch to zoom
Winner of over 250 Game of the Year awards, The Witcher 3: Wild Hunt is a story-driven, open-world RPG set in a visually stunning dark fantasy universe full of meaningful choices and impactful consequences. As one of the few remaining professional monster slayers for hire known as ‘witchers’, chart your own path to adventure in sprawling, monster-infested lands of the Continent. Discover unexplored landmarks and abandoned ruins, meet vivid characters with their own goals and motivations, and take on multi-layered quests as you strive to find the Child of Prophecy whose power might just be the key to saving the entire realm — or destroying it.Eredin Bréacc Glas, King of the Wild Hunt — dubbed ‘Sparrowhawk’ by the unicorns — is the most dangerous villain in the world of The Witcher. An Aen Elle elf and commander of the elven cavalry known as the Wild Hunt, this merciless, calculating, and ambitious warrior will stop at nothing to achieve his goals. ncredibly detailed 7” scale figure based on The Witcher 3: Wild Hunt

Free Shipping when you spend $75. Shop Toys”R”Us, Babies”R”Us and Rise Little Earthling in 1 easy checkout!
Promotion details
Free Shipping when you spend $75. Shop Toys”R”Us, Babies”R”Us and Rise Little Earthling in 1 easy checkout!
Offer applies to selected items for delivery by regular standard shipping only and excludes delivery to some remote locations. Up to the maximum of $20 shipping value. Any shipping expense over this $20 per order maximum amount will be charged to your order. Free Shipping applies only to orders with qualifying merchandise greater than $75 and does not apply to gift cards. Free Shipping offer excludes all large SHIP ALONE items, such as; Gym sets, houses, large play sets and bikes, all large furniture items and other select items. Toysrus.ca offers "Free Shipping" on select items throughout the site. The shipment of orders to certain remote locations is excluded from these offers. In these instances, the standard delivery charge will be visible during the checkout process. On some products, special handling fees may still apply. If your order contains items that are ineligible for "Free Shipping", you will be charged for those items. Add item to your shopping cart and proceed to checkout to receive discount. While quantities last. Offer valid only while supplies last and not applicable to canceled orders due to out-of-stock merchandise. Discount not applicable with returned merchandise; total discount will be deducted from the value of any returned item to which the discount applied. This offer is not valid on previous purchases. This promotional offer may be modified or terminated at any time without notice. We reserve the right to cancel any order due to unauthorized, altered, or ineligible use of a discount.
Our recommended Age: 12 - 25 years
Our recommended Age