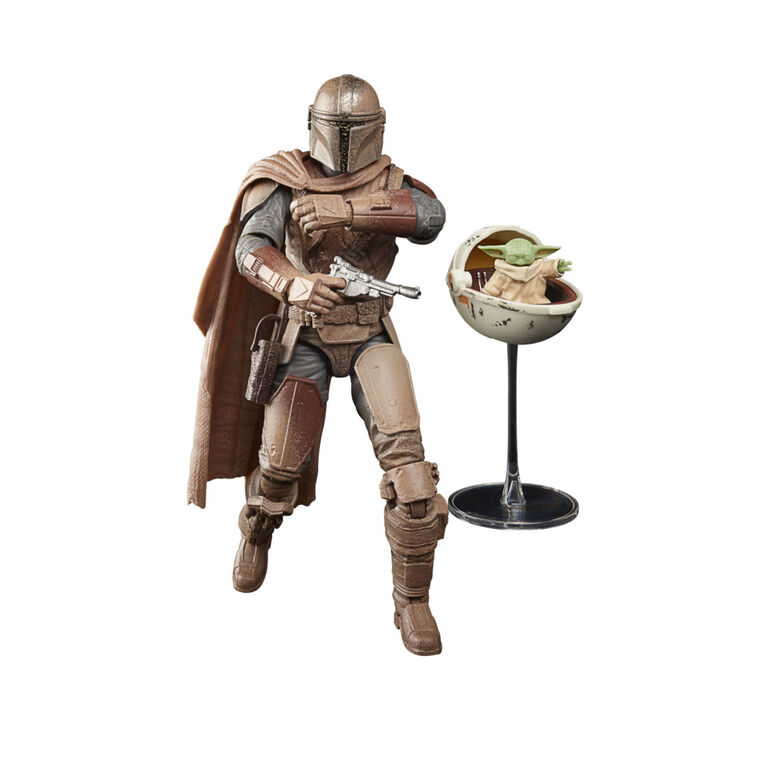 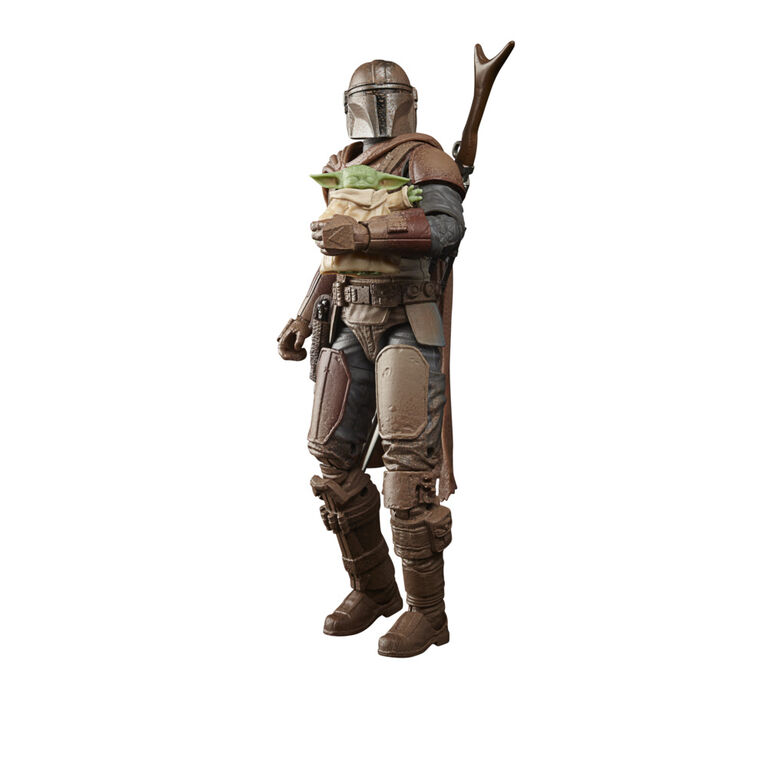 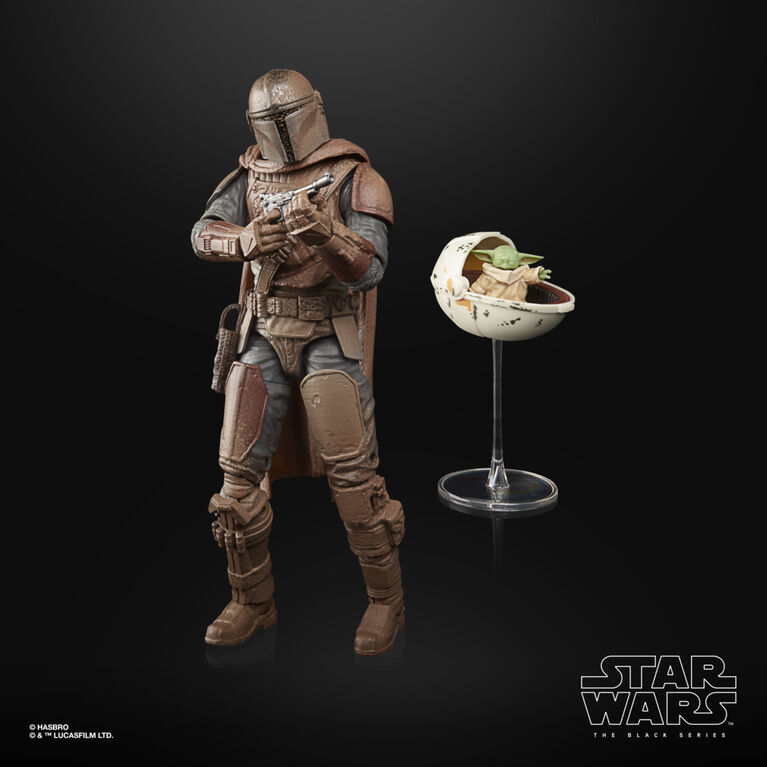 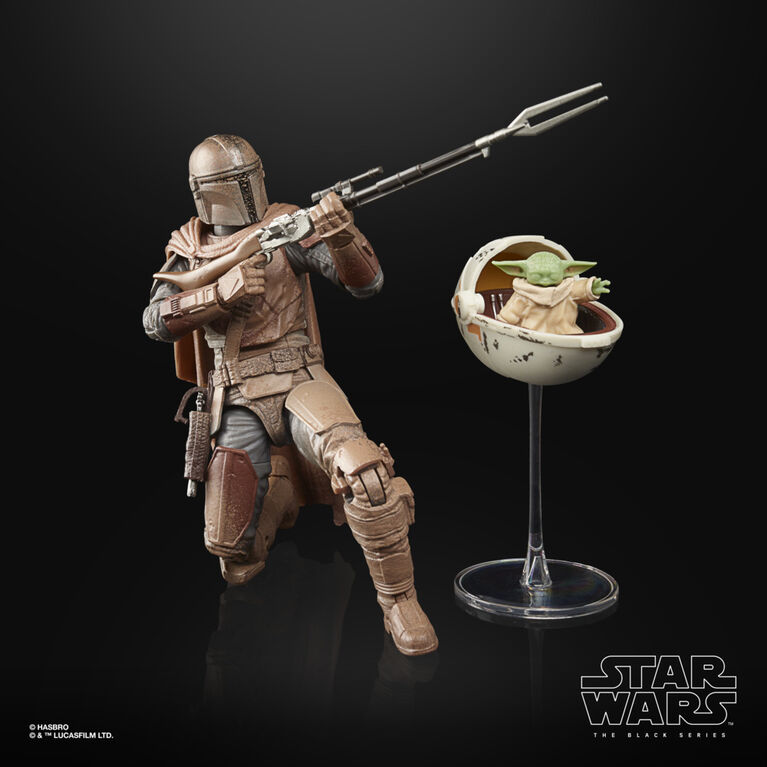 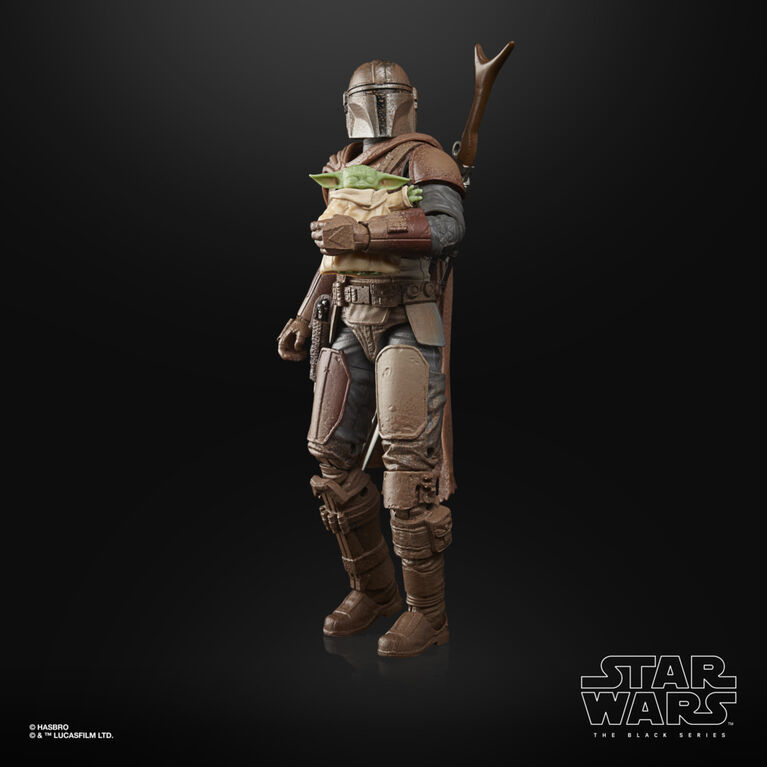 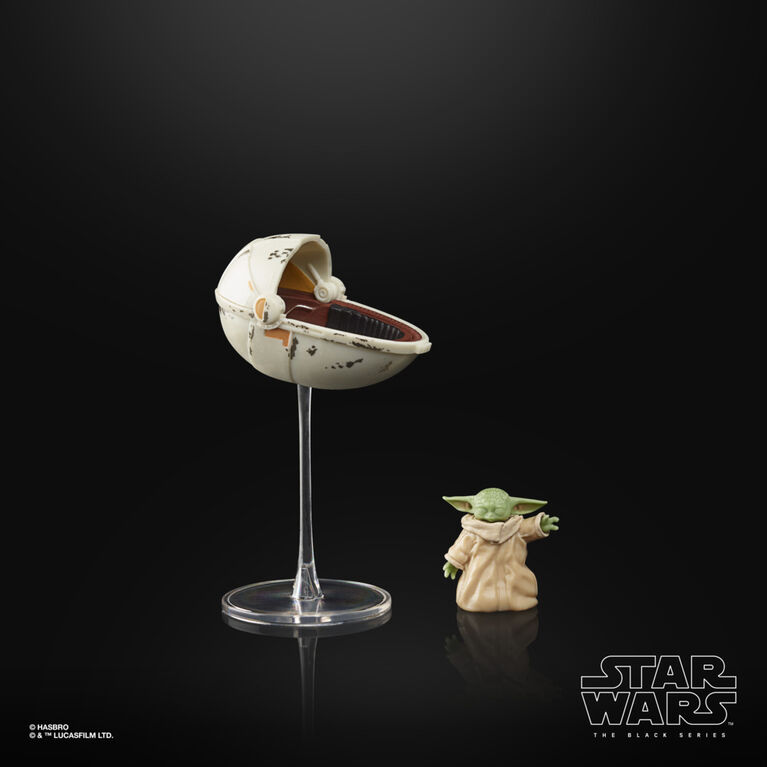 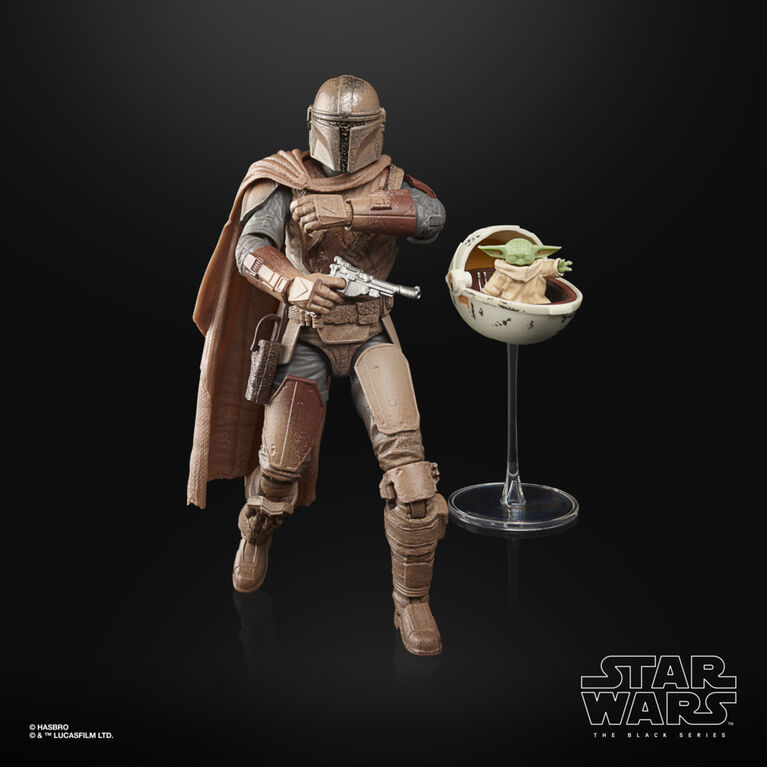 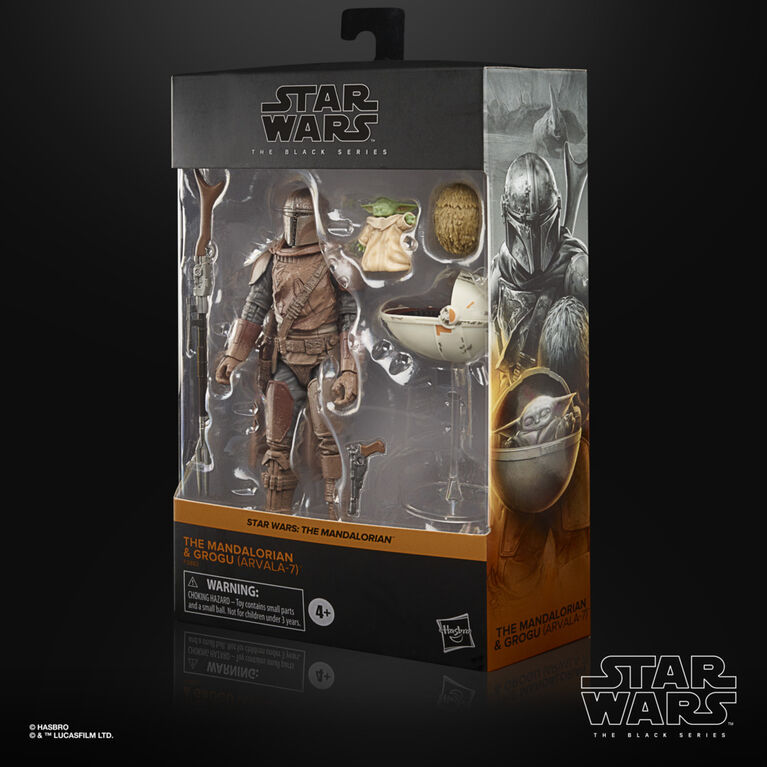 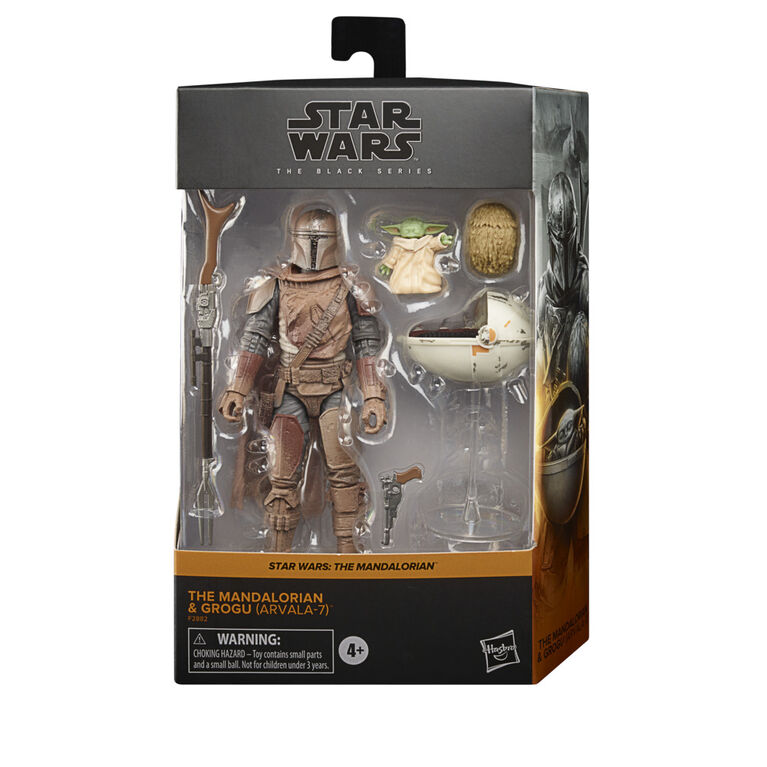 The Mandalorian is a formidable bounty hunter who finds a mysterious alien pursued by bounty hunters on behalf of Imperial interests.

The 6-inch-scale Black Series figures are detailed to look like The Mandalorian and Grogu Arvala-7) characters from the live-action series The Mandalorian on Disney+, featuring premium detail and multiple points of articulation.