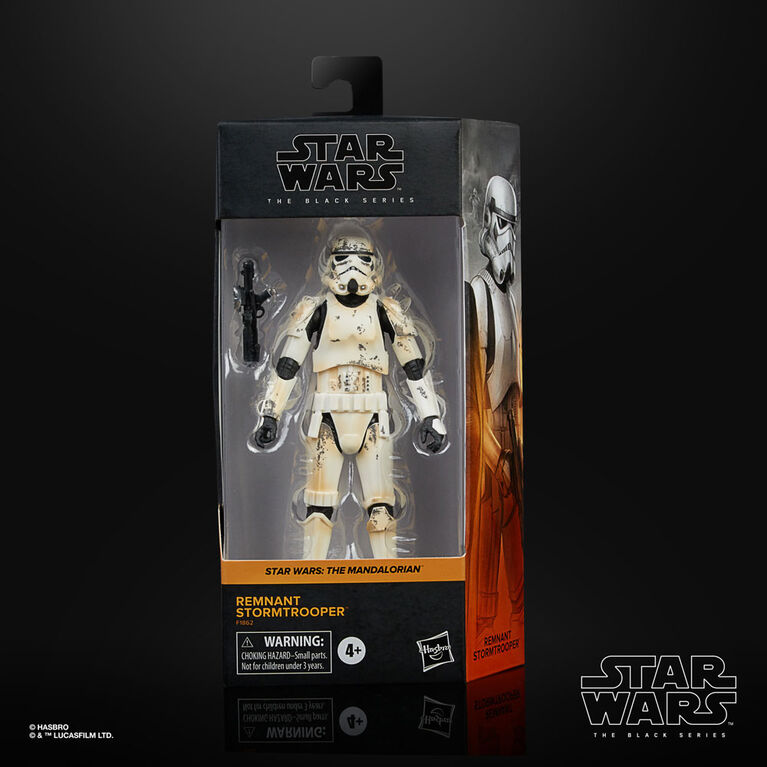 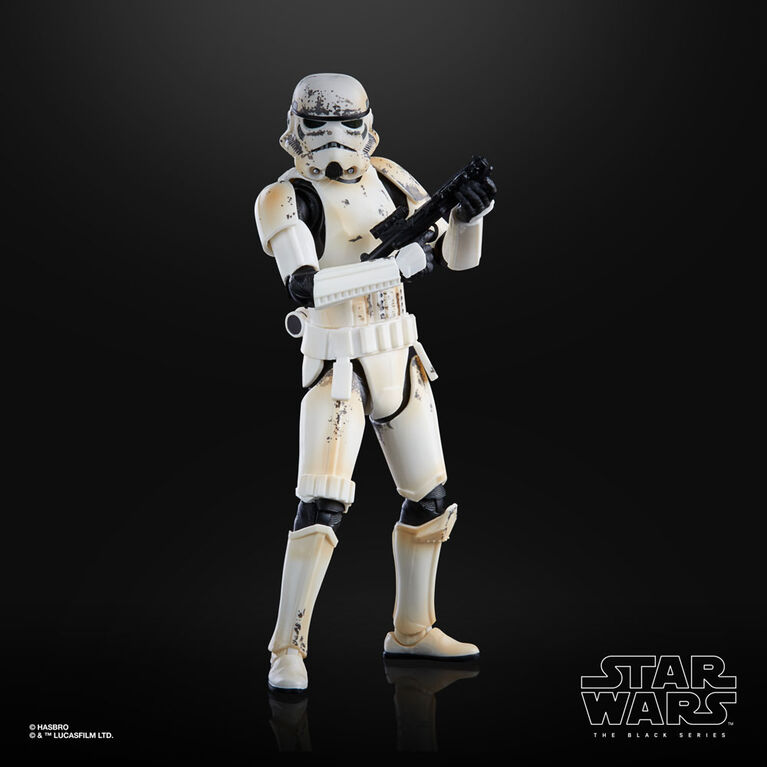 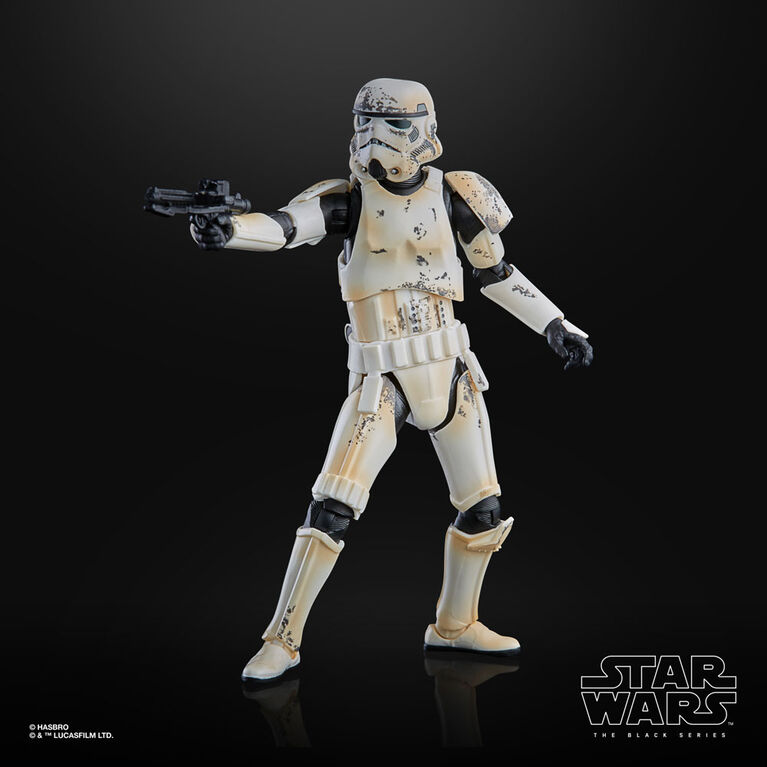 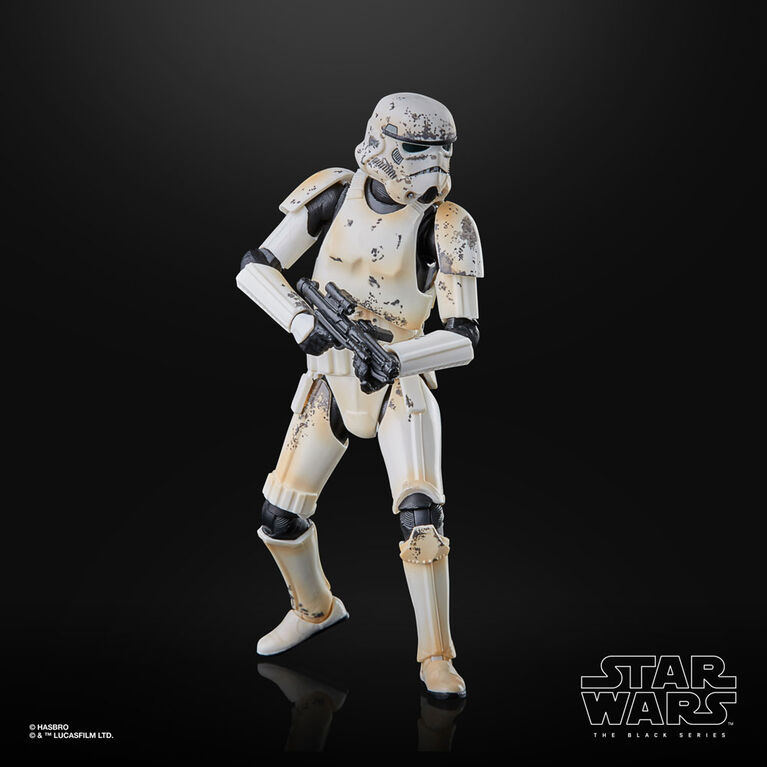 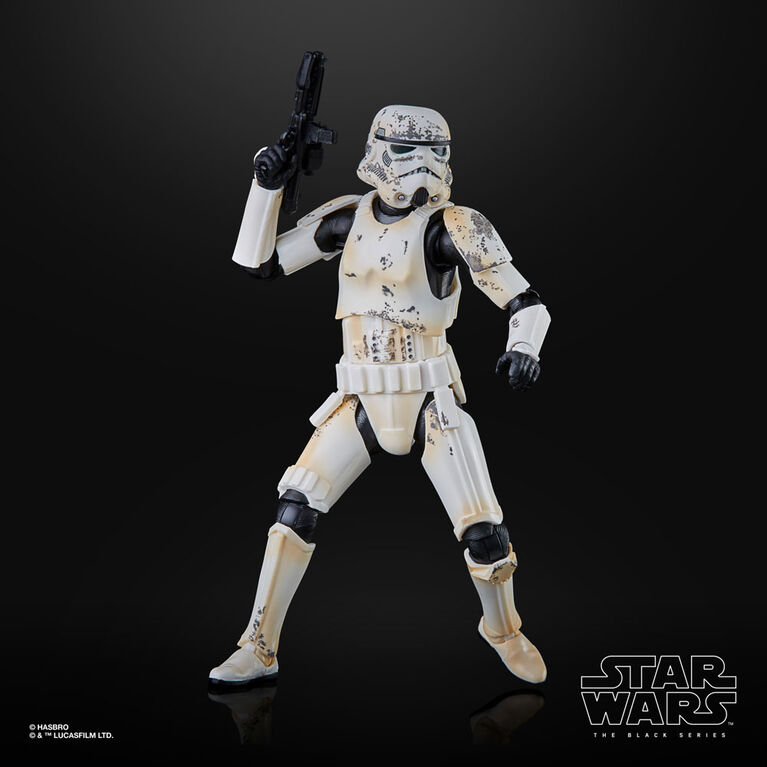 The Empire is in disarray. The once pristine and uniform ranks of Stormtroopers that fought for the Empire now resemble a ragtag army of mercenaries for lawless gangsters.

The 6-inch scale Black Series figure is detailed to look like the Remnant Trooper character from The Mandalorian, featuring premium detail and multiple points of articulation.

Ages 4 and up
WARNING: CHOKING HAZARD – Small parts. Not for children under 3 years.