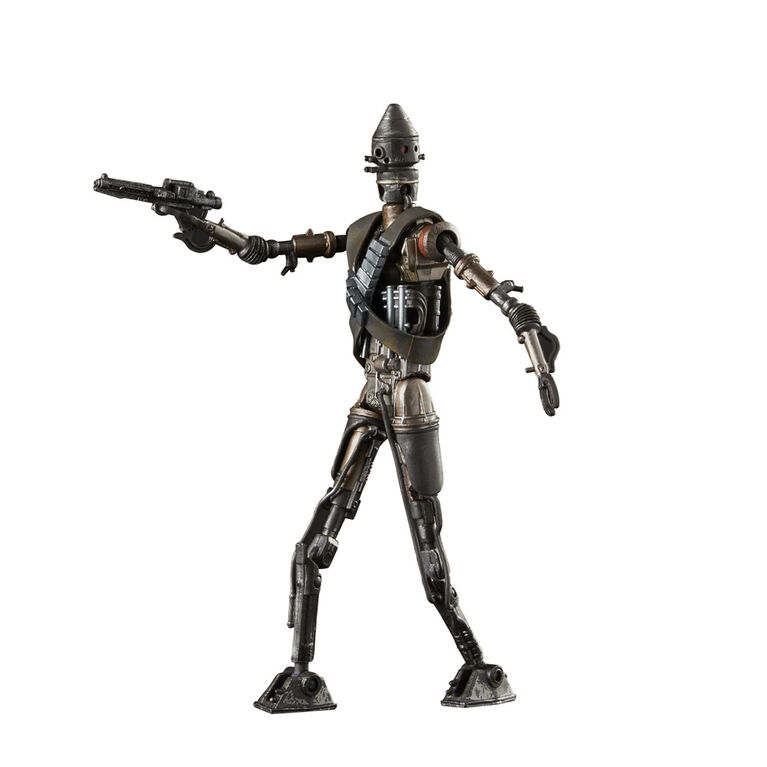 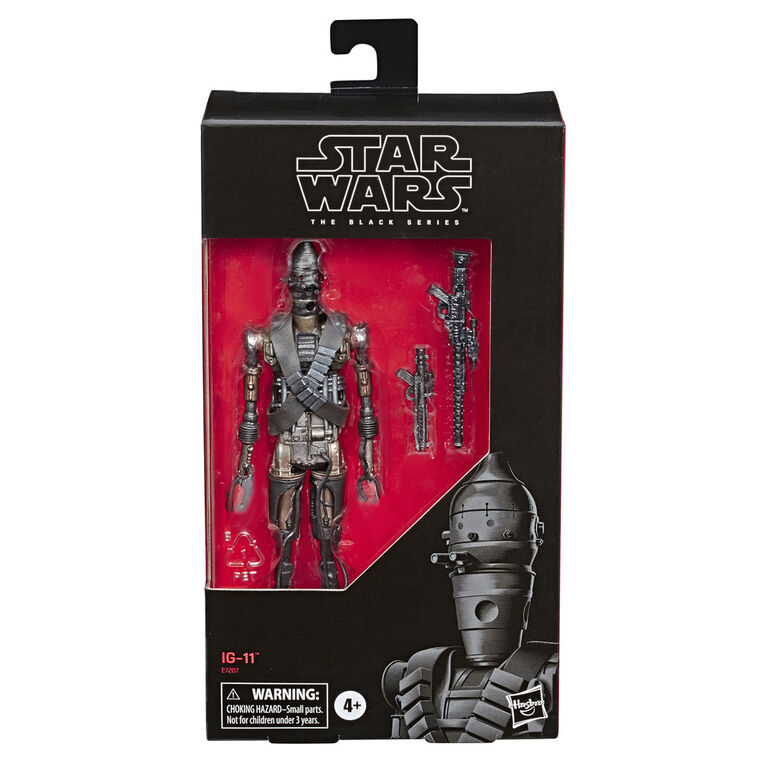 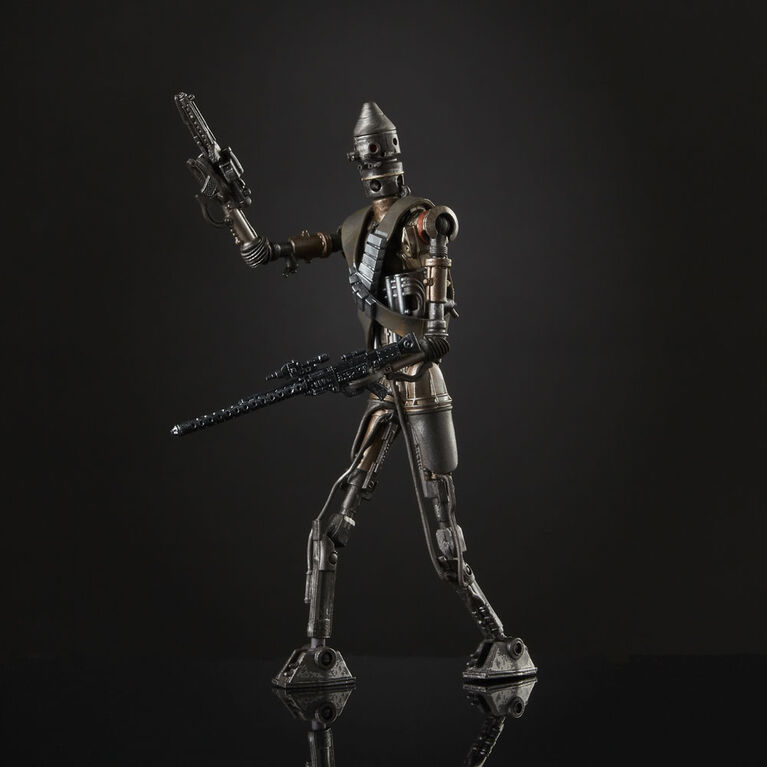 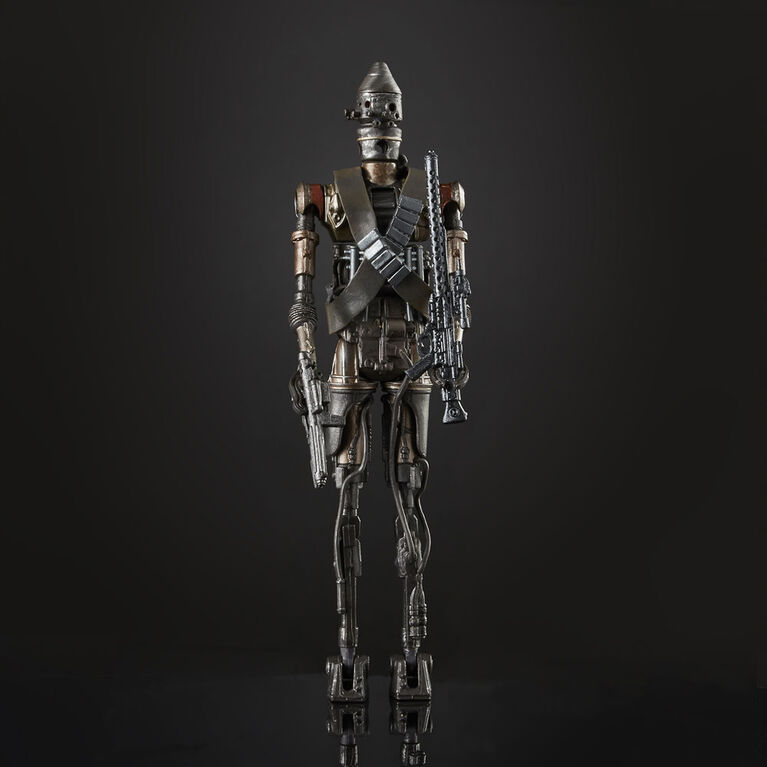 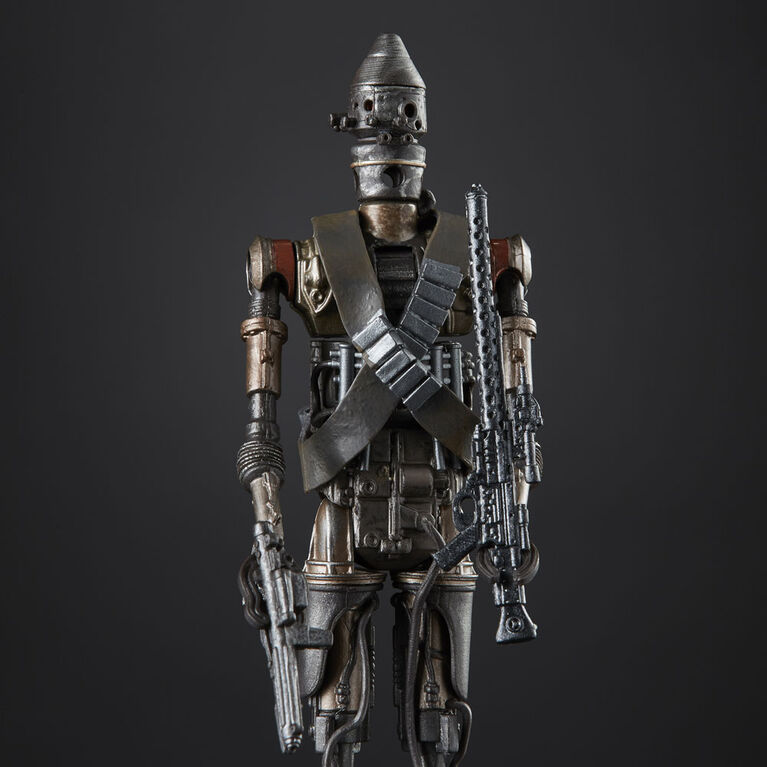 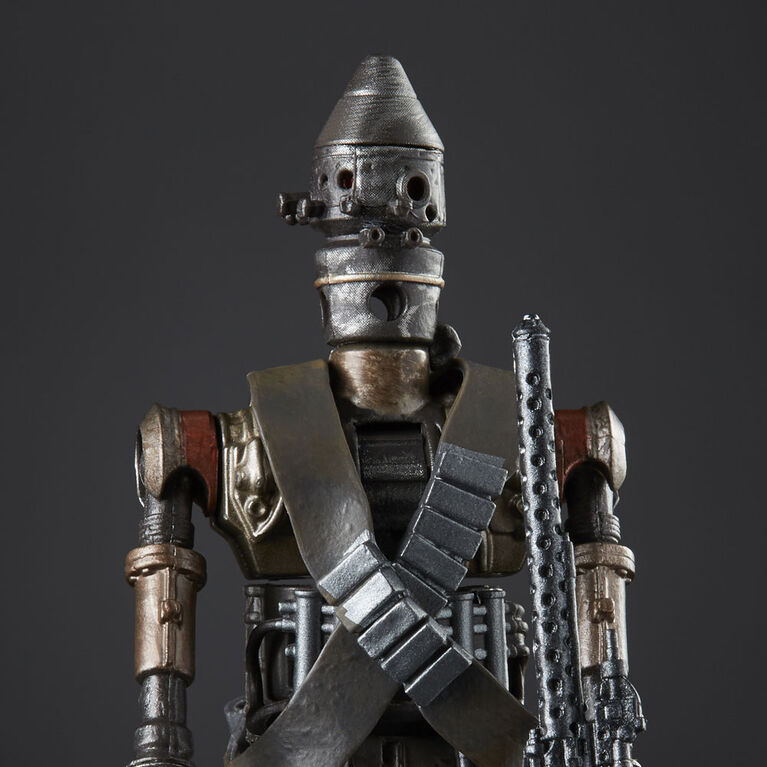 One of a series of dangerous assassin droids largely outlawed in the galaxy, IG-11 is a hired gun programmed to follow Bounty Hunters Guild protocols to the letter!

The 6-inch scale IG-11 figure is carefully detailed to look like the character from The Mandalorian live-action TV series, featuring premium detail and multiple points of articulation.