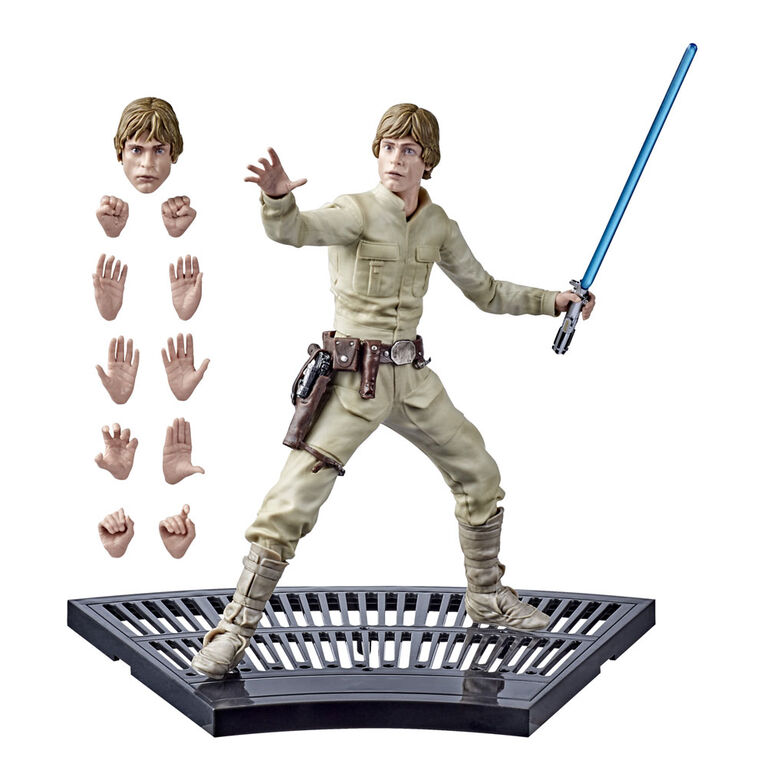 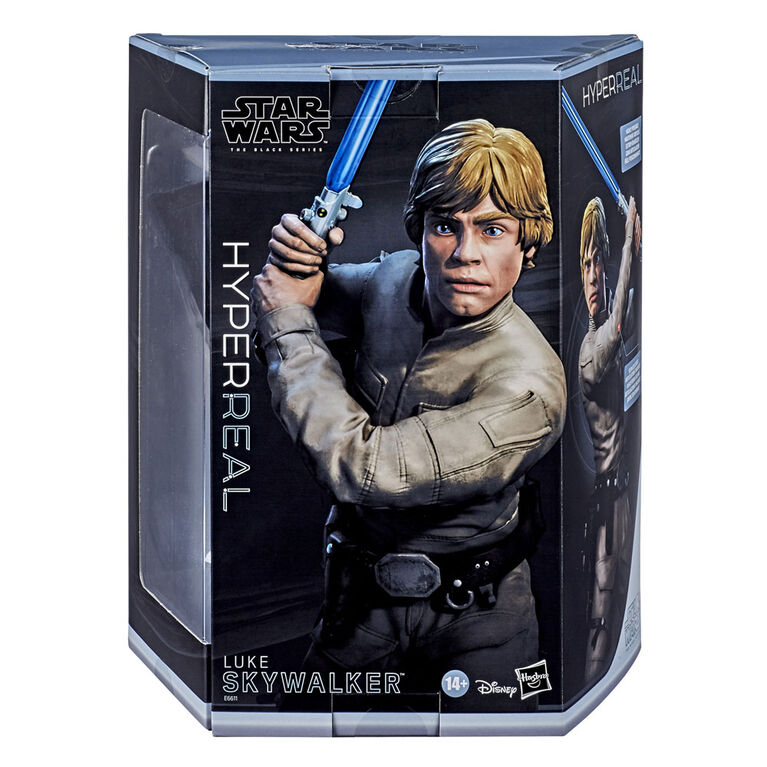 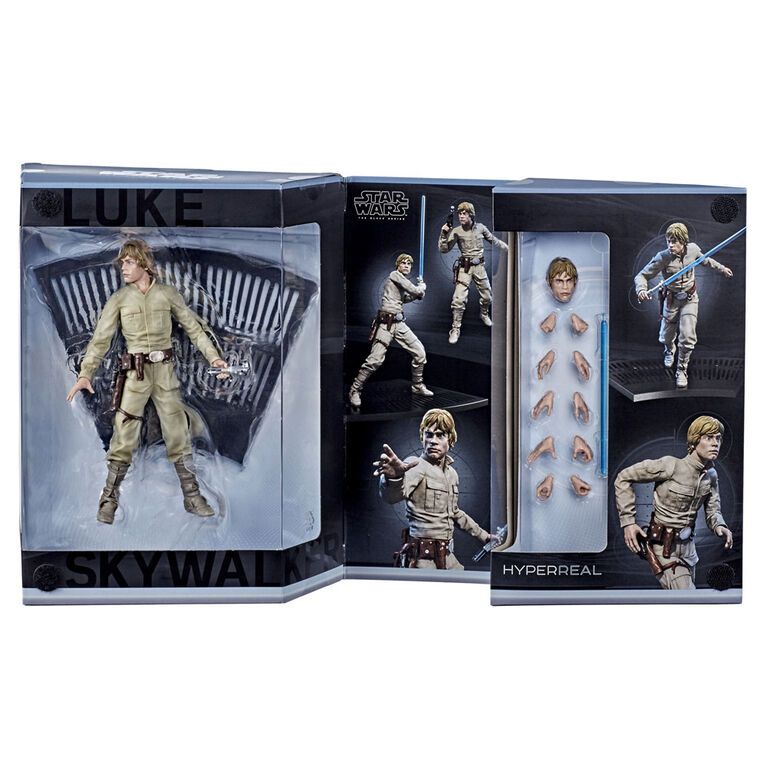 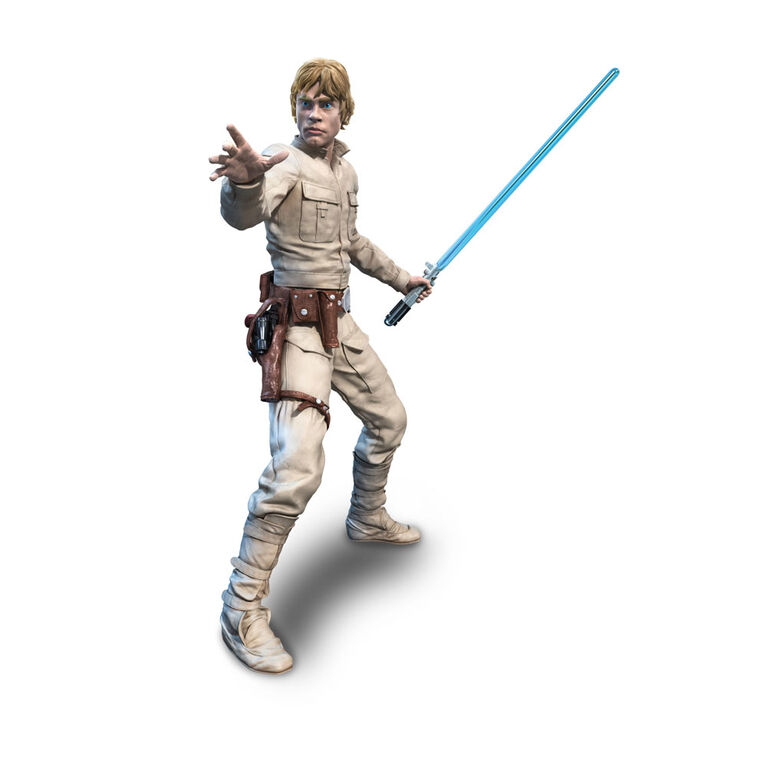 
Luke Skywalker rose from humble beginnings to become one of the greatest Jedi the galaxy has ever known.