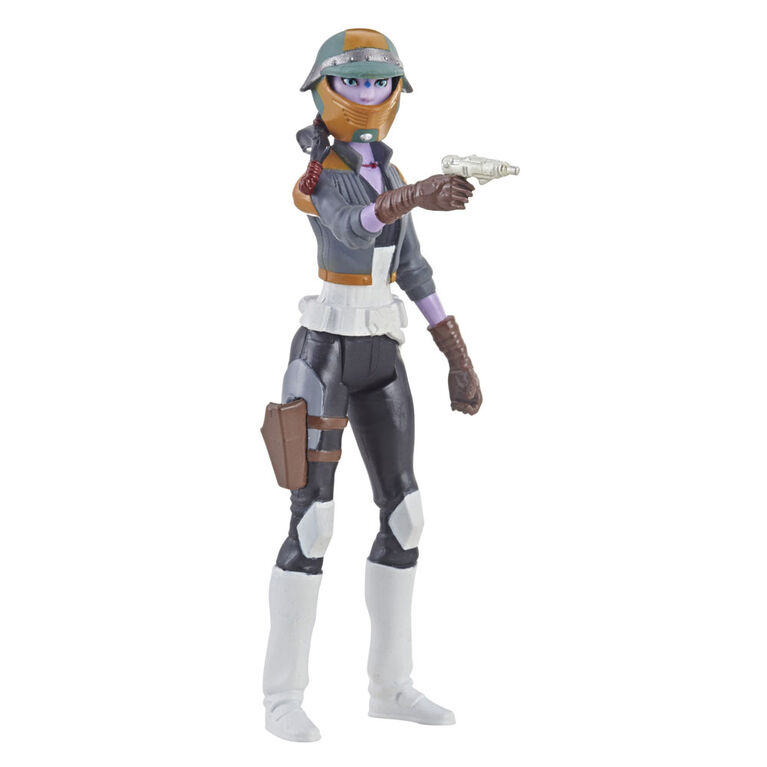 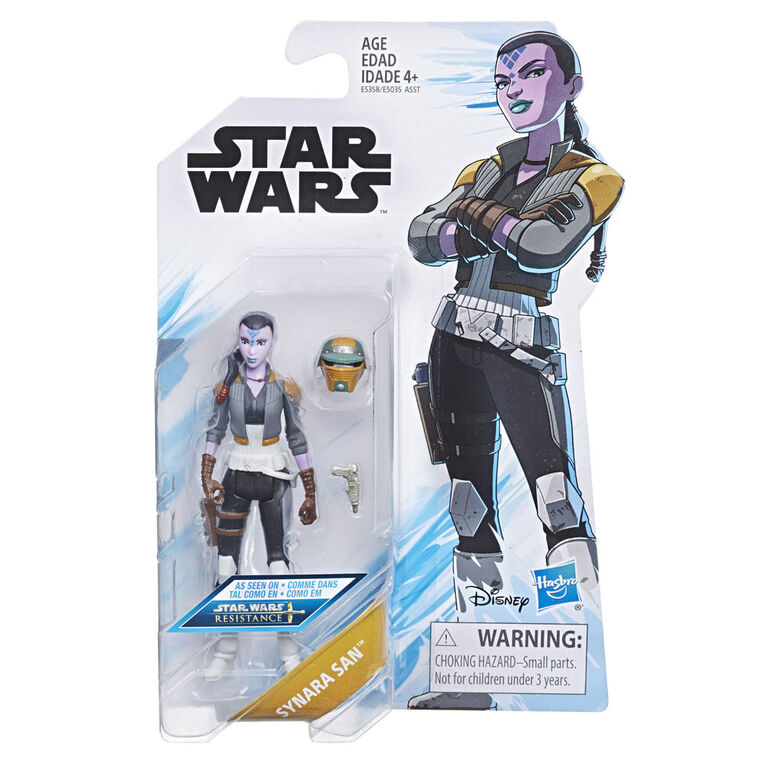 A salvager who scours the oceans and islands of Castilon for crashed starships, Synara keeps much to herself.

Imagine the salvager seeking out abandoned wrecks with this 3.75-inch scale Synara San figure. Kids can recreate their favorite scenes from Star Wars: Resistance or imagine their own epic missions from a galaxy far, far away!