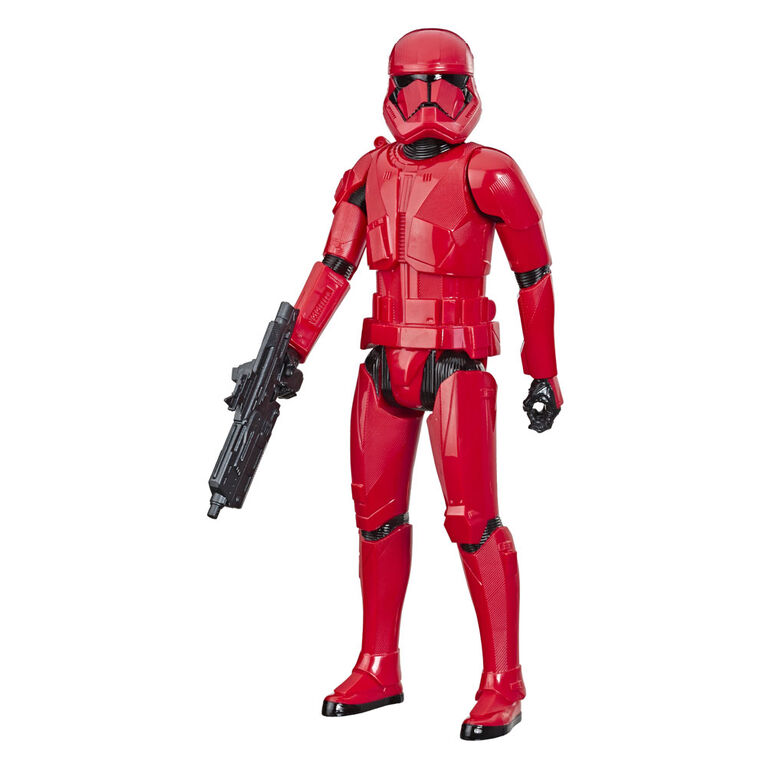 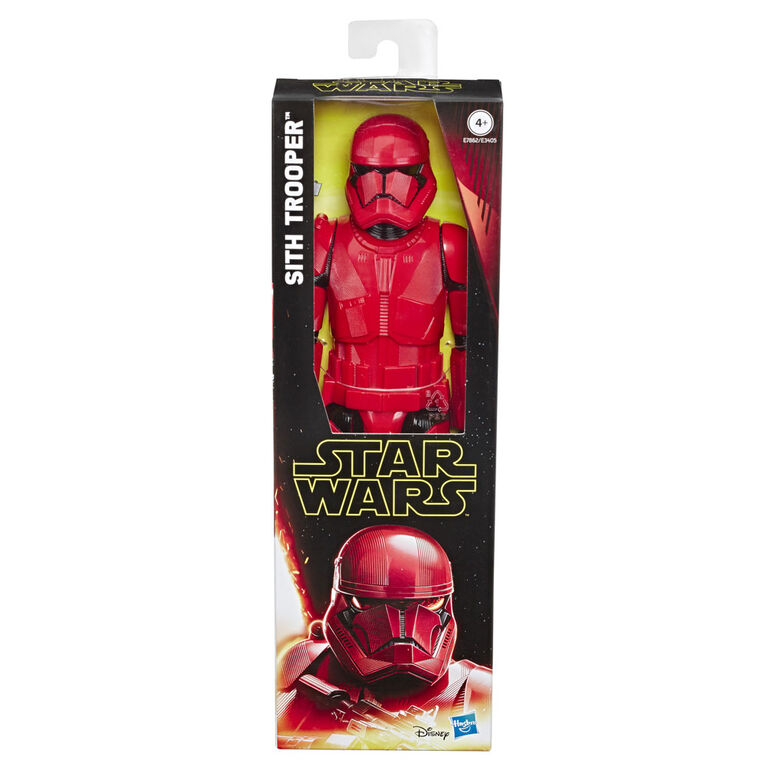 In its ultimate push toward galactic conquest, the First Order readies an army of elite soldiers that draw inspiration from a dark and ancient legacy

In its ultimate push toward galactic conquest, the First Order readies an army of elite soldiers that draw inspiration from a dark and ancient legacy!

Enter the world of Star Wars and launch into action and adventure! Discover a galaxy of starships and vehicles and get immersed in exciting stories of good versus evil against a backdrop of a galaxy populated by heroes, villains, droids, and space creatures with the Star Wars Sith Trooper 12-inch scale action figure!

With the Star Wars Hero Series figures from Hasbro, kids ages 4 and up can imagine the action and adventure of the Star Wars Galaxy. Featuring movie-inspired design and several points of articulation for poseable fun, boys and girls will love creating favorite moments from the Star Wars: The Rise of Skywalker!

Ages 4 and up.
WARNING: Small parts may be generated. Not for children under 3 years.