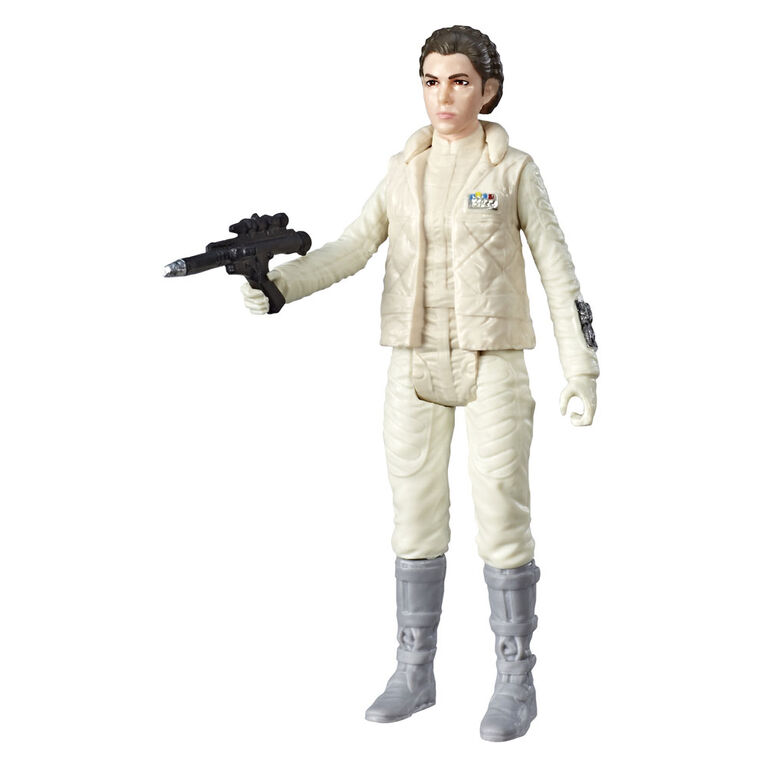 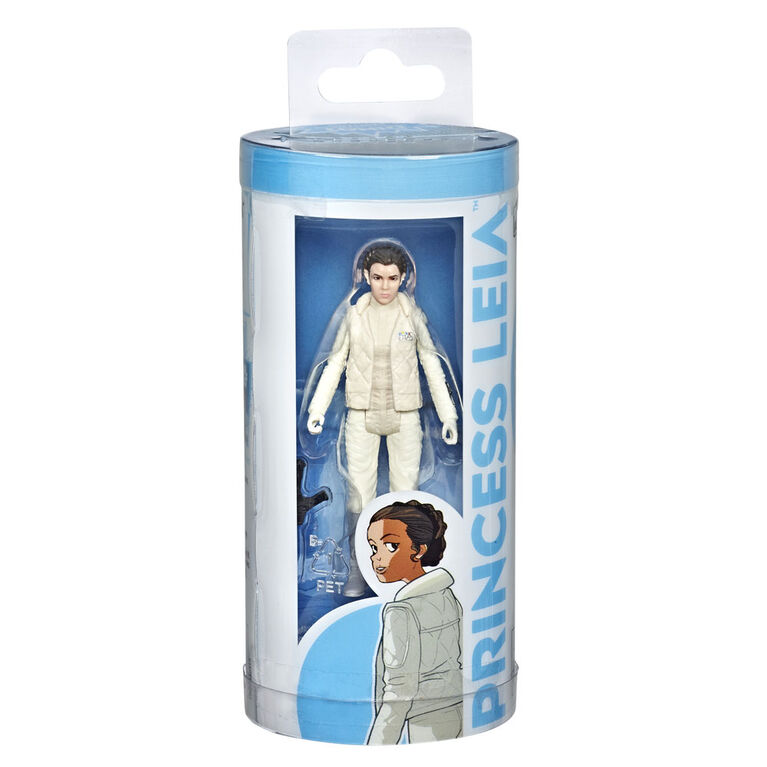 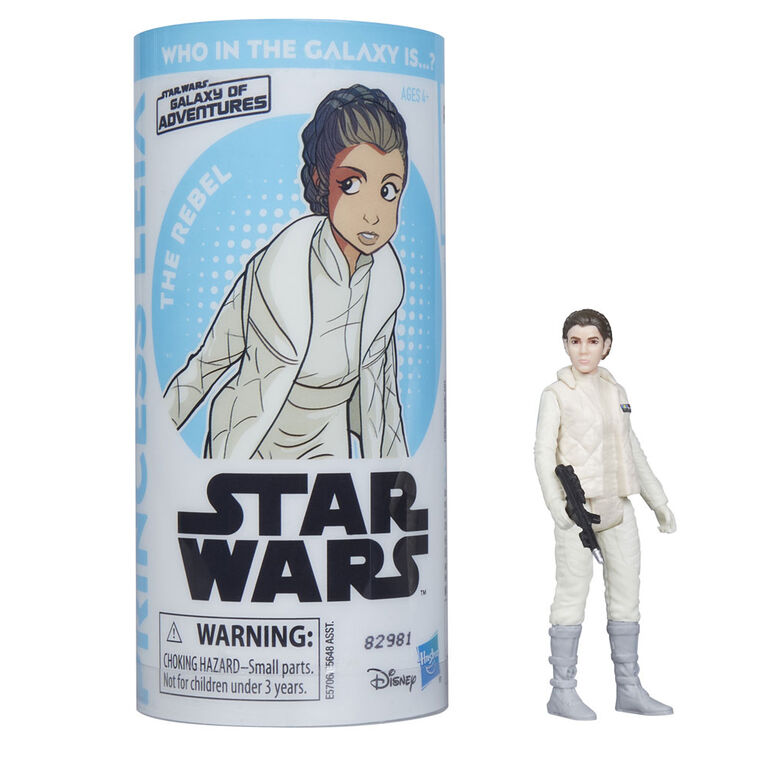 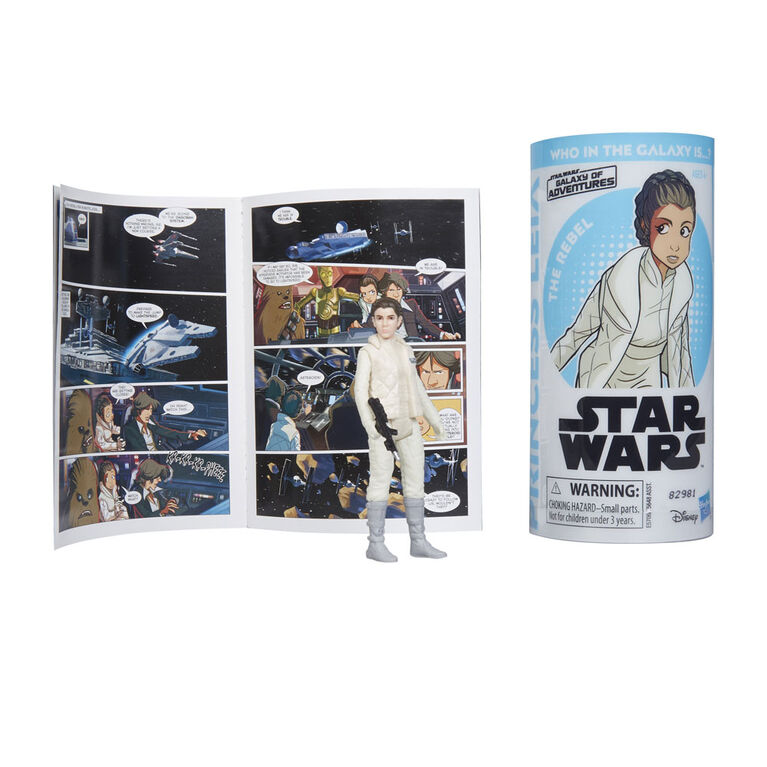 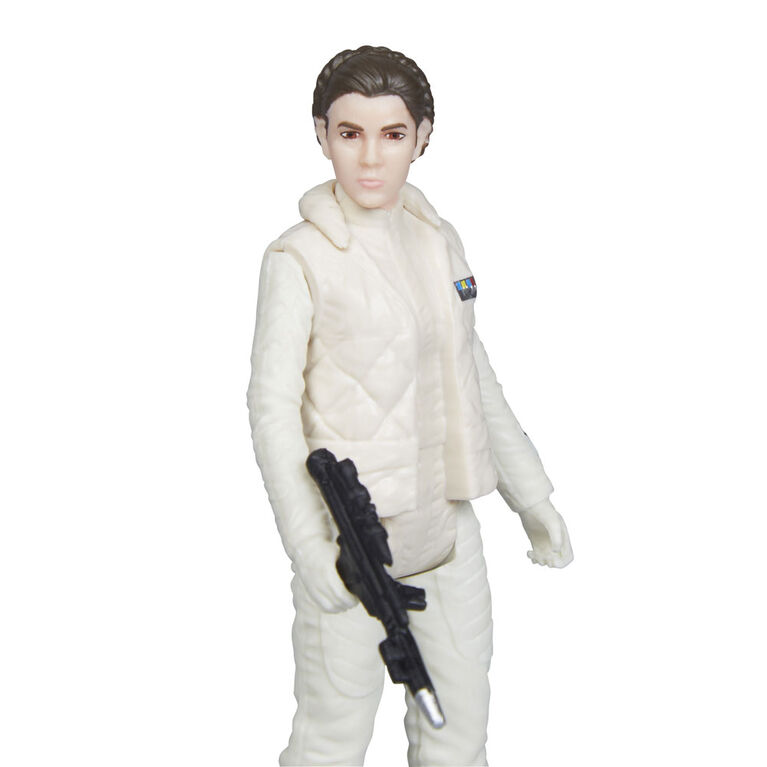 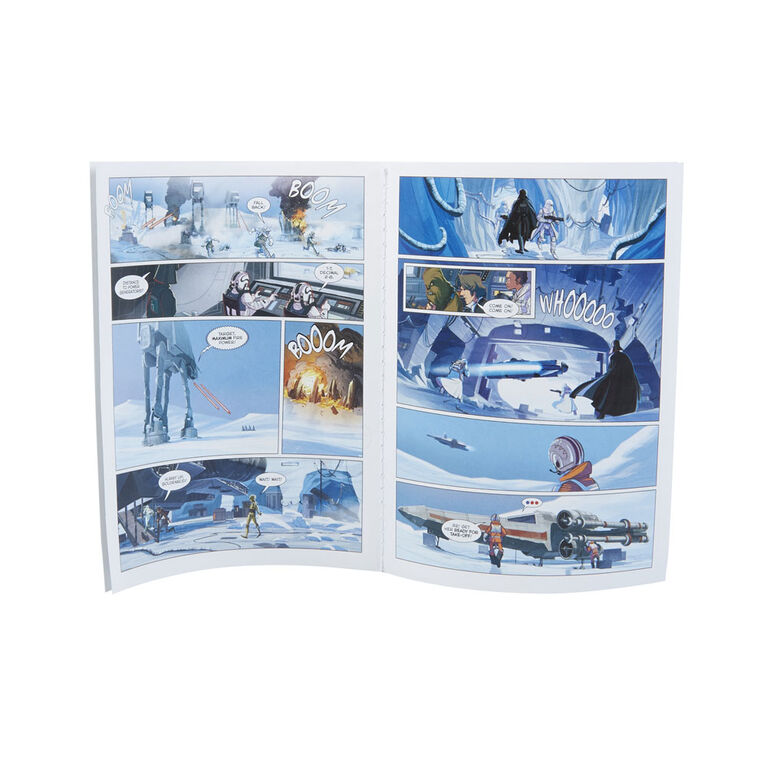 Star Wars fans new and old can discover the exciting action from the galaxy far, far away with figures, Lightsabers, and more from Star Wars Galaxy of Adventures! Learn about the most iconic characters from the Star Wars movies and read the included mini comic or scan the included QR code to join in on the adventures of fan favorites like Darth Vader, Han Solo, Luke Skywalker, Chewbacca, and more! With Star Wars Galaxy of Adventures, the galaxy far, far away comes home!

More than just a princess, Leia is one of the greatest leaders in the galaxy and joins the Rebel forces in their efforts to defeat the evil Galactic Empire.

Learn about Princess Leia and other Star Wars characters with figures from Who in the Galaxy Is…?! Each pack contains 1 3.75-inch figure, 1 mini comic, and 1 QR code that kids can activate with a smart device to discover more stories online about the character! May the Force be with you!