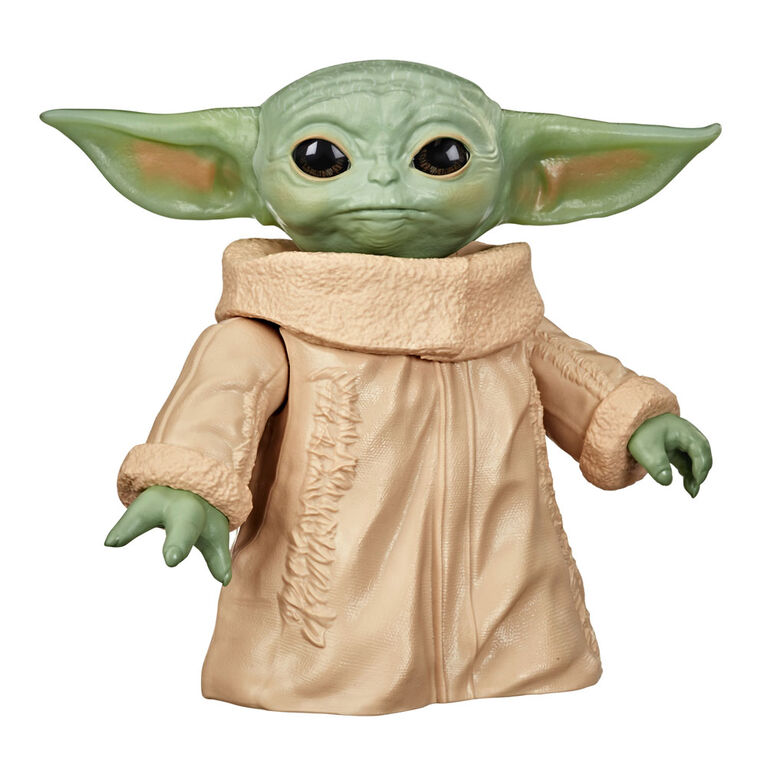 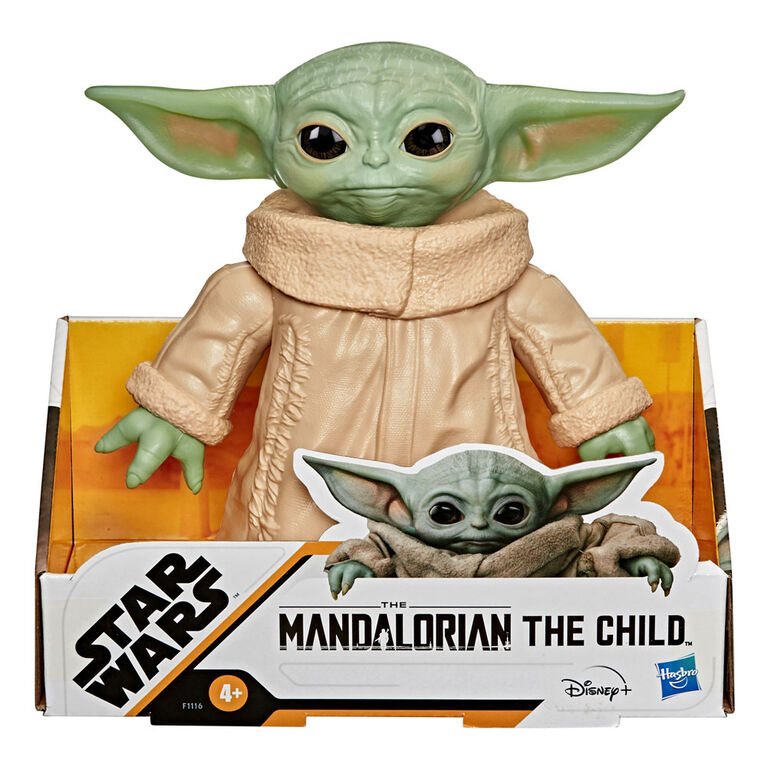 
From Hasbro's Star Wars Collection: The Child 6.5-inch action figure, inspired by the itty-bitty bounty from the hit Disney Plus series The Mandalorian!

While he may look like a "Baby Yoda," he's known as The Child-and he is taking the world by storm. Now kids and fans can take one home! Add huge fun to any Star Wars collection with this big 6.5-inch The Child figure! Imagine every bounty hunter in the galaxy is chasing The Child (because, let's face it, they are) and protect this adorable creature from them all!

Featuring live-action TV series-inspired design and several points of articulation for big posable fun, boys and girls ages 4 and up will love imagining favorite moments from the Star Wars galaxy! Look for other The Child products by Hasbro! (Each sold separately. Subject to availability)

Ages 4 and up.
WARNING: Small parts may be generated. Not for children under 3 years.