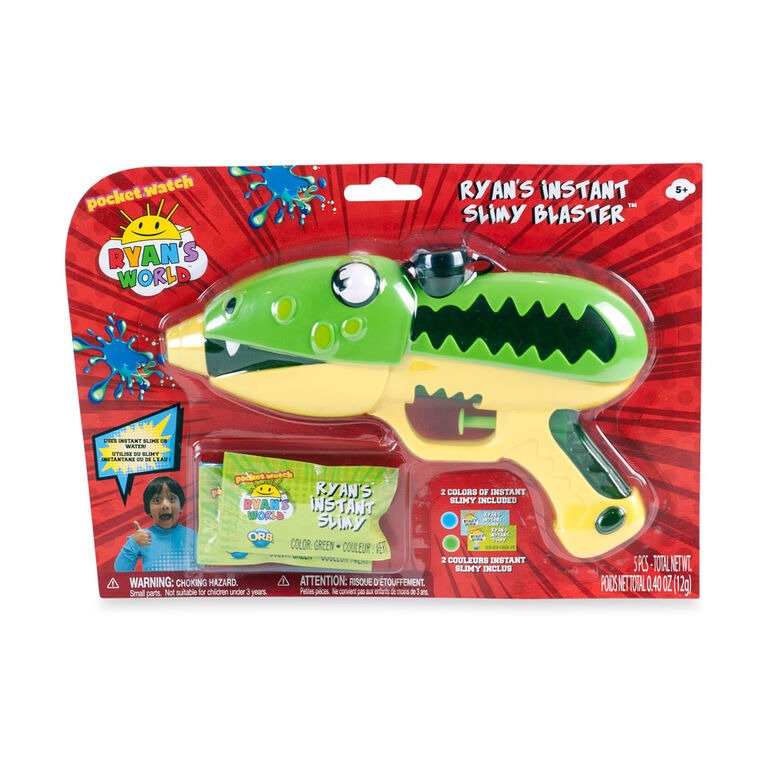 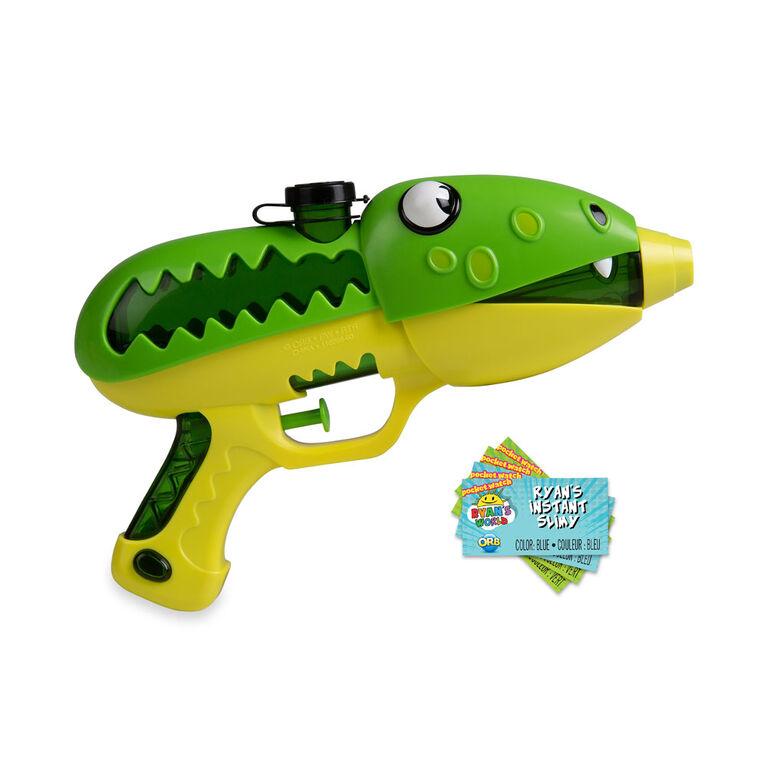 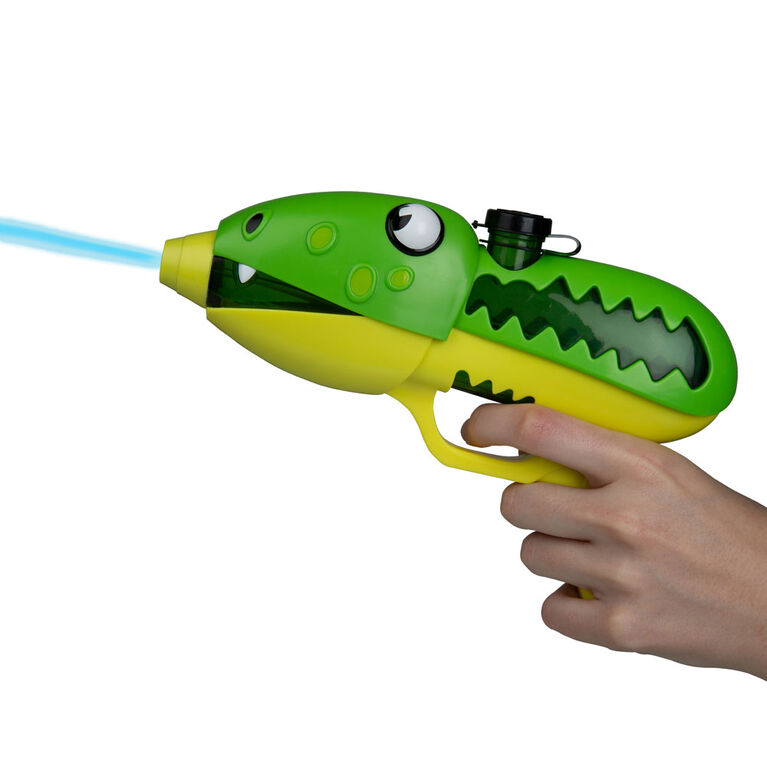 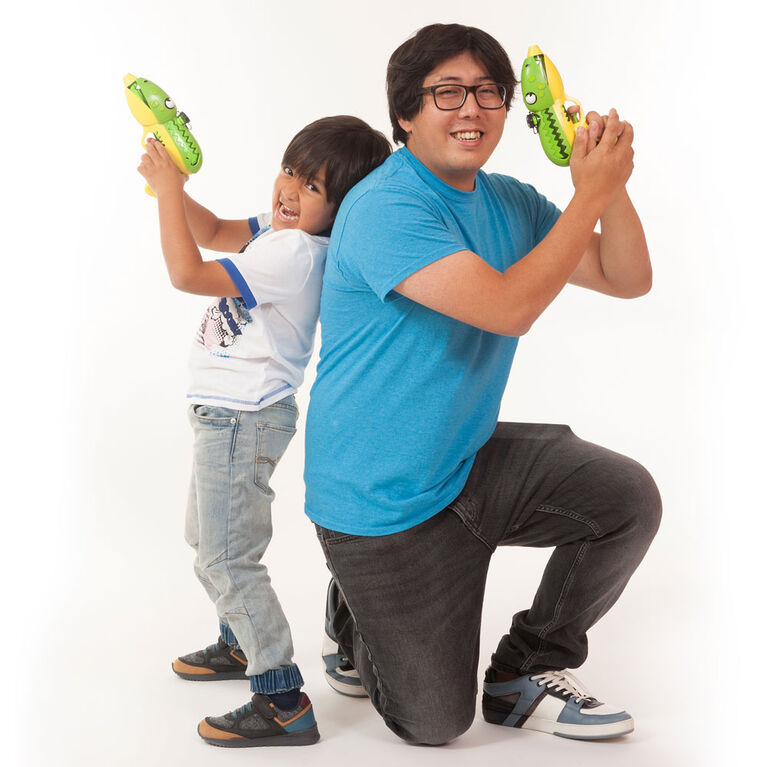 Pinch to zoom
The Orb Factory

Ryan's Slimy Blaster shoots hundreds of feet of instant slime that oozes and drips. Your Gus blaster comes with two colors of slime to launch into the stratosphere. Drop packets of Instant Slimy into your blaster, add water, then start a slime battle! Once you're out of slime your blaster turns into a great water blaster!