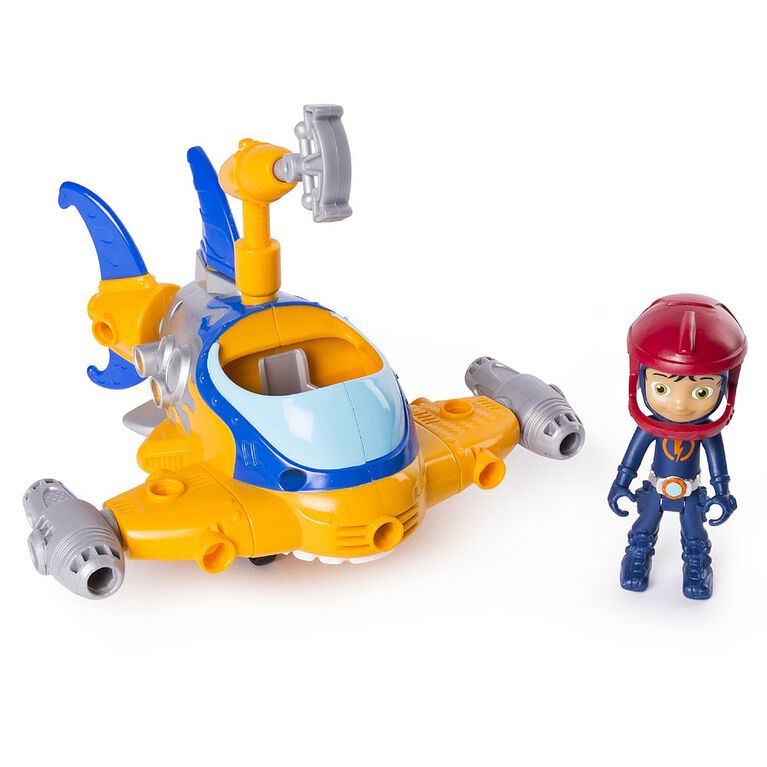 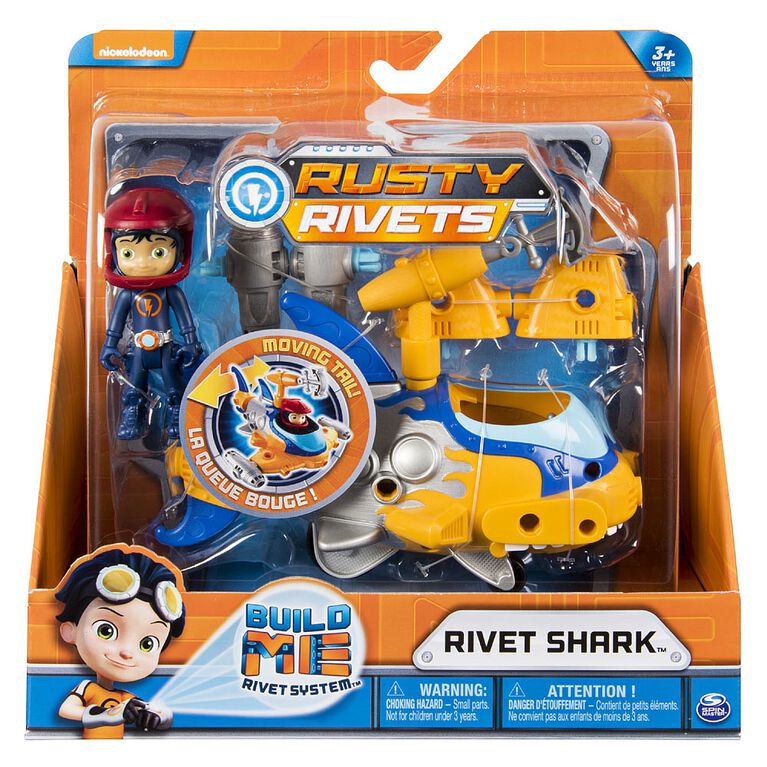 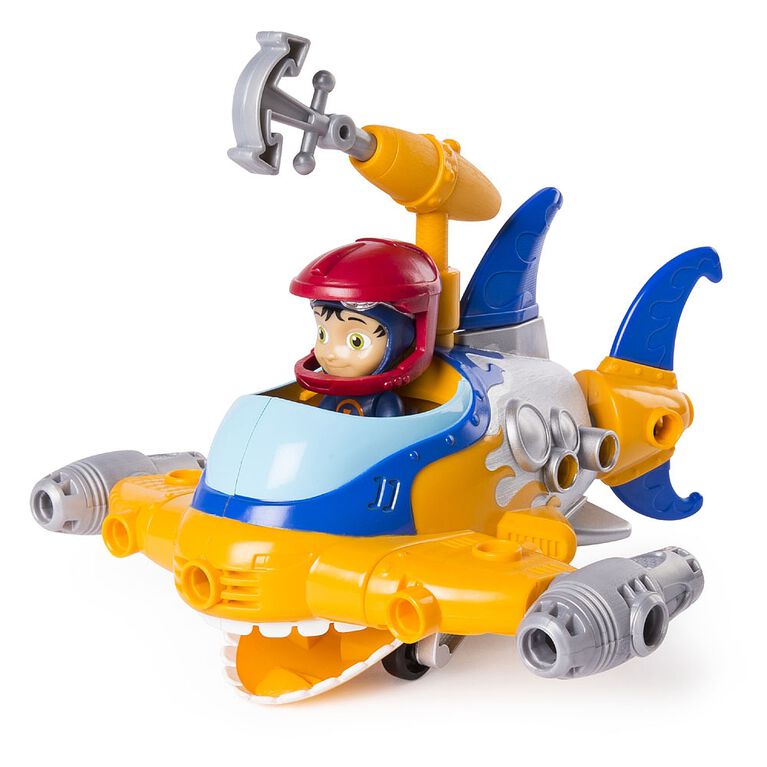 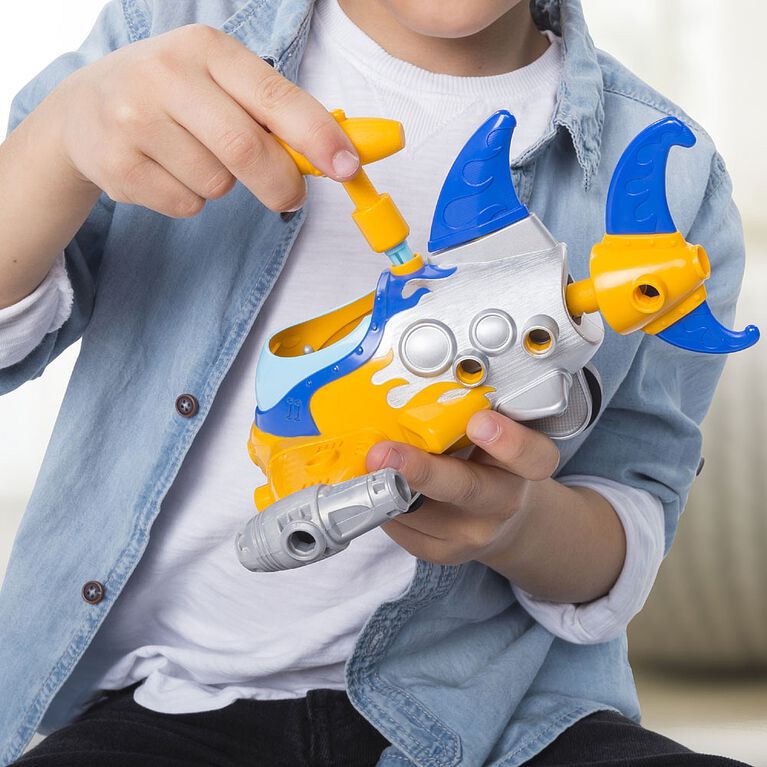 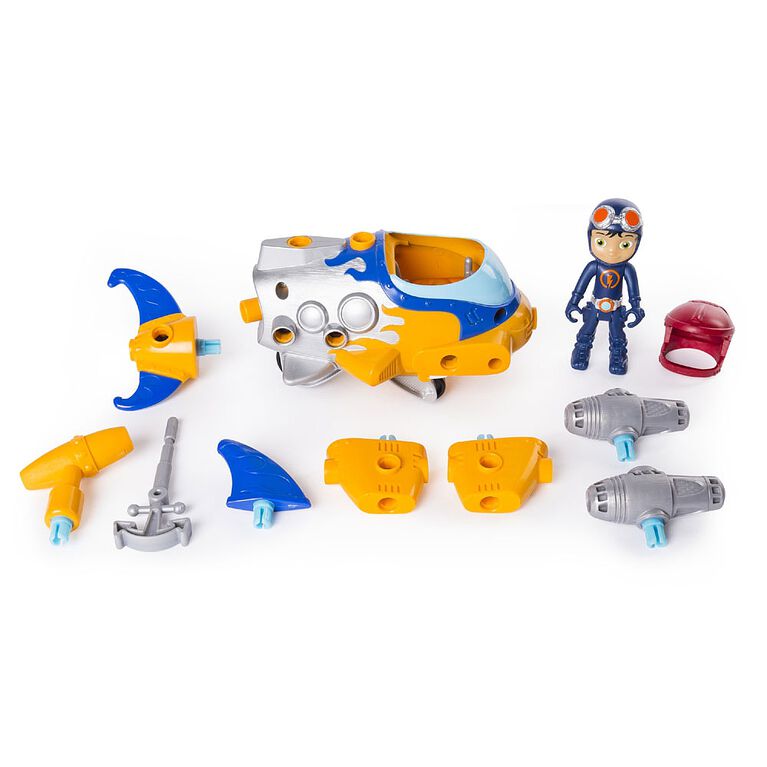 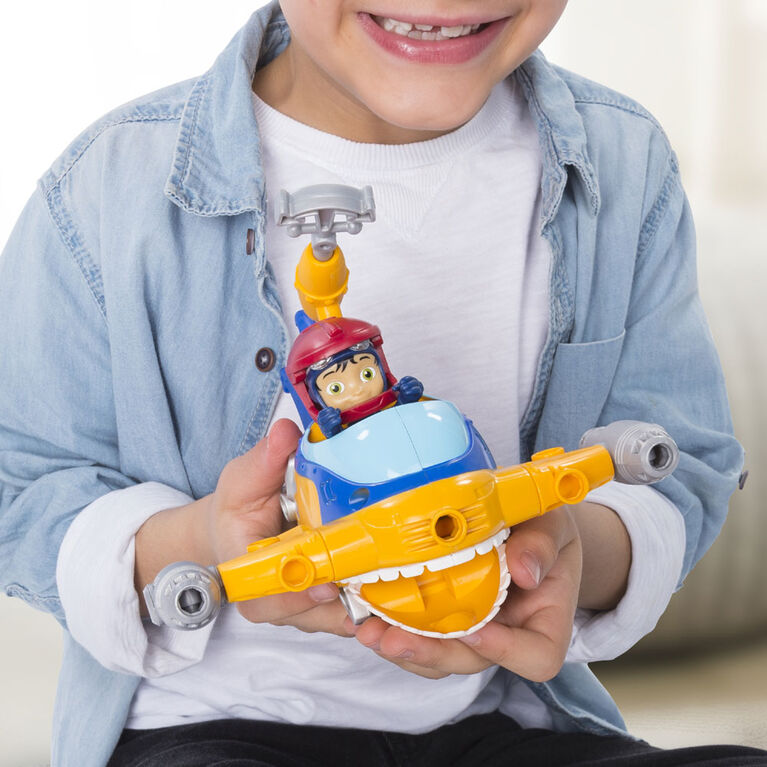 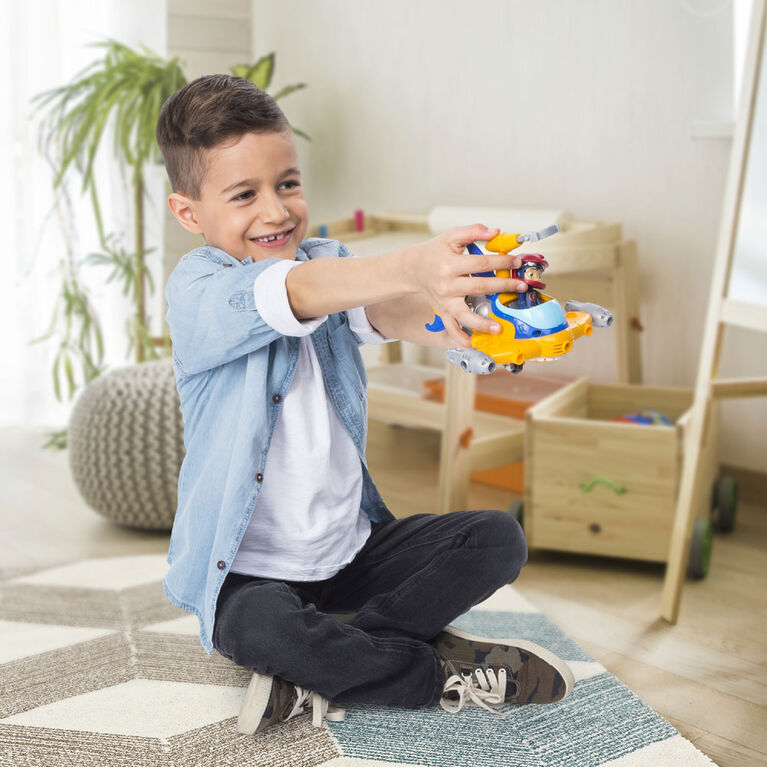 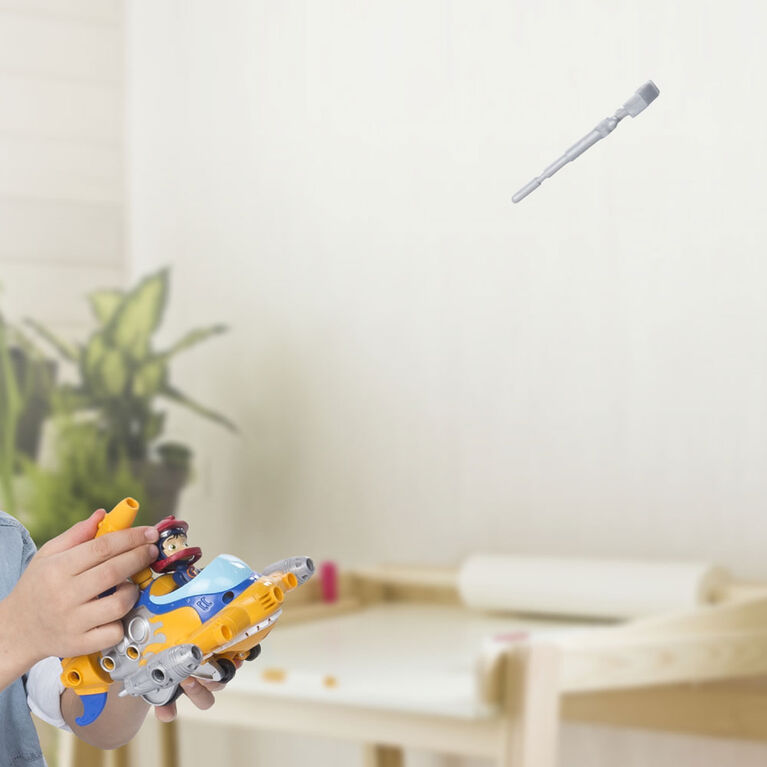 Rusty Rivets - Buildable Rivet Shark Vehicle with Rusty Figure, for Ages 3 and Up

Swim to new adventures with Rusty Rivets Rivet Shark! In this exciting set, fans of the TV show can build their own Rivet Shark - just like Rusty! Simple to assemble, the pieces of this set easily snap together. Just combine and design! Once built, the Rivet Shark has Rustified features for kids to explore. Place Rusty (figure included) in the driver's seat and steer with the moving tail to send the Rivet Shark speeding through water. Just like a real shark, the Rivet Shark's mouth opens and closes! When you spot danger, push the button on the launcher to send a rescue hook flying. With so many features, kids will feel like they're a part of the Rusty Rivets World. As part of the Build Me Rivet System, the Rivet Shark can be combined with the rest of Rusty's inventions. Modify, customize and Rustify your own Rivet Shark!