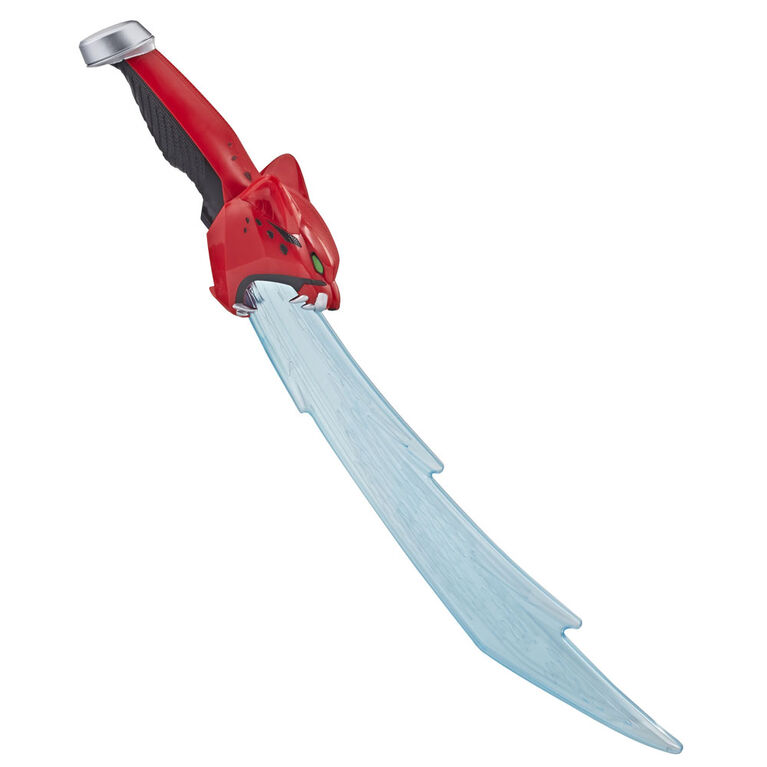 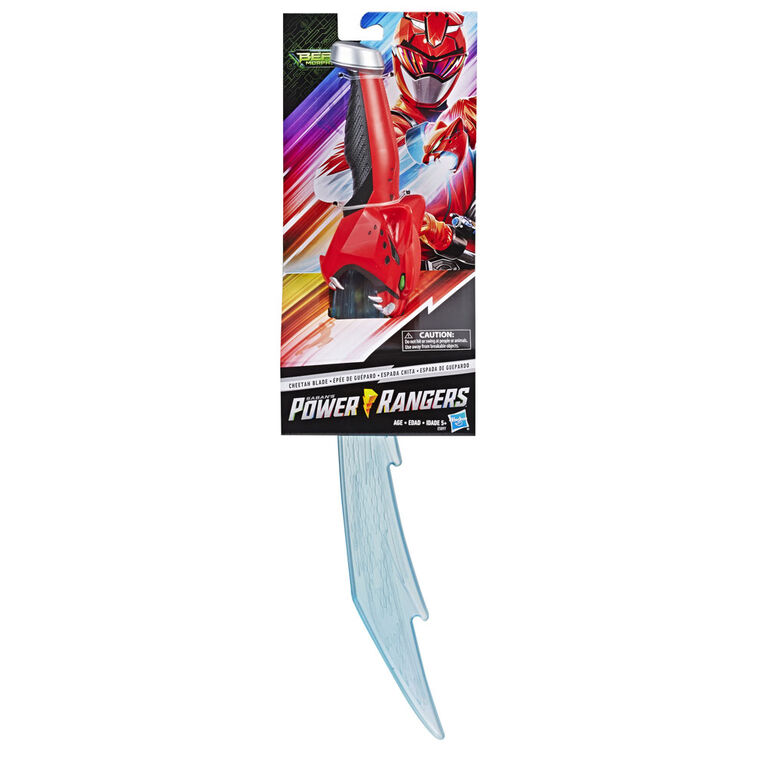 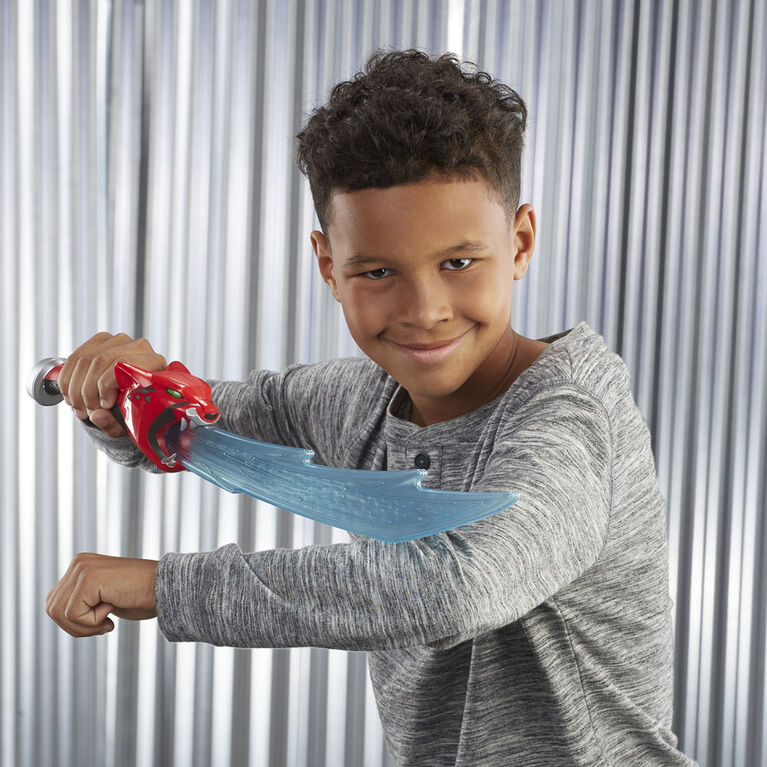 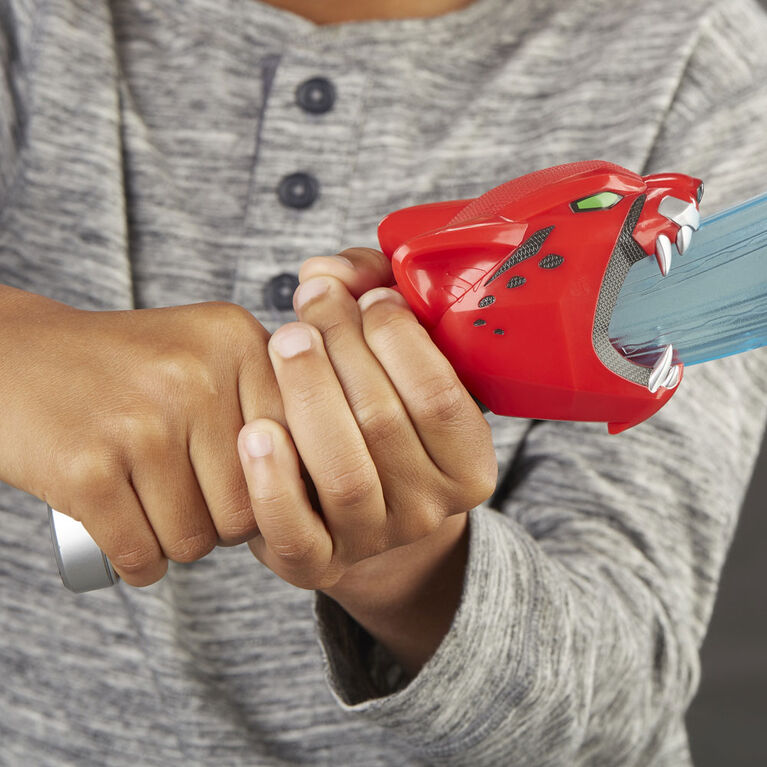 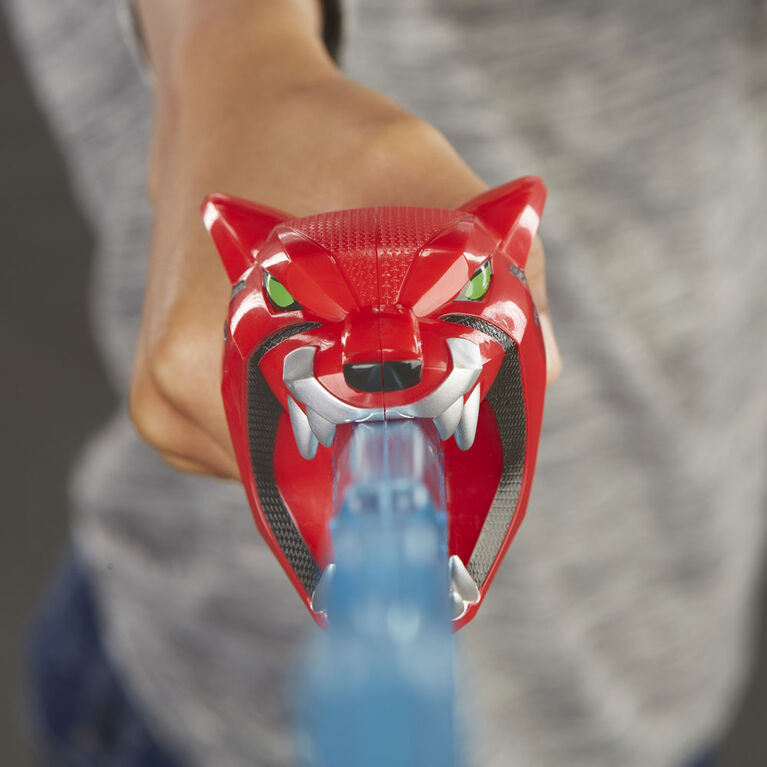 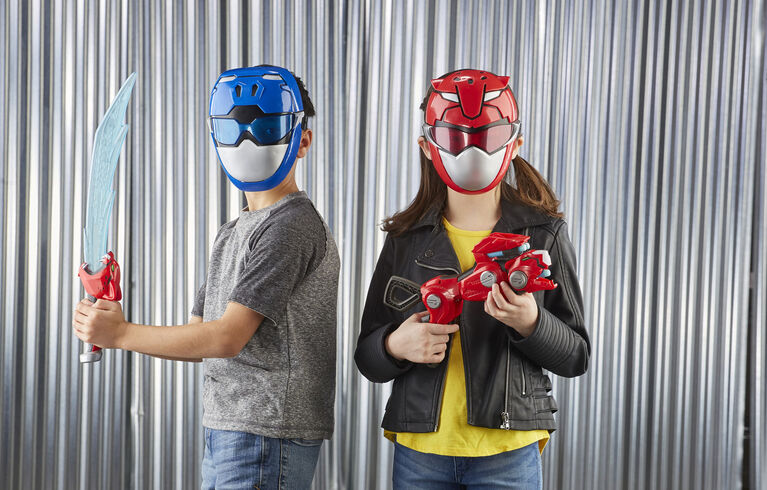 Imagine battling the bad guys as the Red Ranger with a sword inspired by his cheetah power! The Power Rangers Beast Morphers Cheetah Blade looks like it's ready for action, with it's cool plastic blade projecting from the mouth of the cheetah handle. Go Go Power Rangers!

THE RED RANGER'S SWORD: Imagine thrilling action as the Red Ranger swings into battle with this Cheetah Blade
POWER RANGERS BEAST MORPHERS: This blade is inspired by the Red Ranger's cheetah style from the TV series, the Power Rangers Beast Morphers
RED RANGER CHEETAH STYLE: Inspired by the power of the Cheetah, this stylized plastic blade is ready for action, like the Red Ranger
LOOK FOR OTHER POWER RANGERS TOYS - Find other Power Rangers figures and gear, including Power Rangers Beast Morphers toys, to expand the morphinominal action. Additional products each sold separately. Subject to availability

Ages 5 and up.
WARNING: CHOKING HAZARD - Small parts may be generated. Not for children under 3 years.
CAUTION: Do not hit or swing at people or animals. Use away from breakable objects.