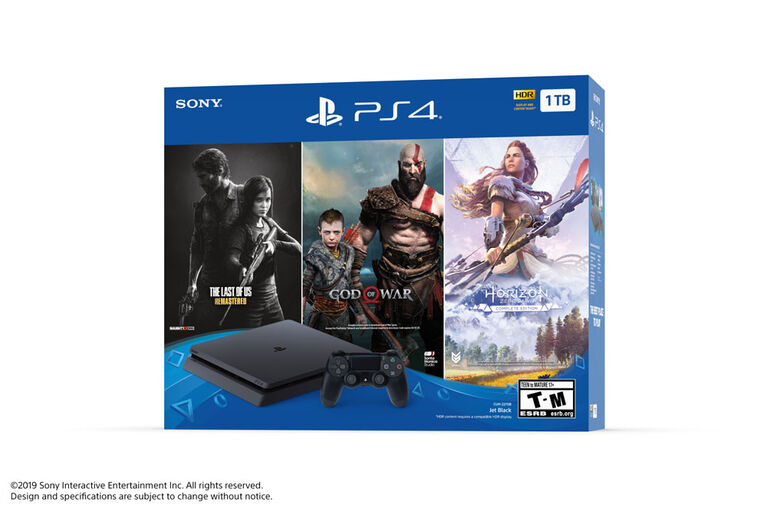 Free Shipping when you spend $35
Promotion details
Free Shipping when you spend $35
Offer applies to selected items for delivery by regular standard shipping only and excludes delivery to some remote locations. Up to the maximum of $20 shipping value. Any shipping expense over this $20 per order maximum amount will be charged to your order. Free Shipping applies only to orders with qualifying merchandise greater than $35 and does not apply to gift cards. Free Shipping offer excludes all large item items, such as; Gym sets, houses, large play sets and bikes, all large furniture items and other select items. Toysrus.ca offers "Free Shipping" on select items throughout the site. The shipment of orders to certain remote locations is excluded from these offers. In these instances, the standard delivery charge will be visible during the checkout process. On some products, special handling fees may still apply. If your order contains items that are ineligible for "Free Shipping", you will be charged for those items. Add item to your shopping cart and proceed to checkout to receive discount. While quantities last. Offer valid only while supplies last and not applicable to canceled orders due to out-of-stock merchandise. Discount not applicable with returned merchandise; total discount will be deducted from the value of any returned item to which the discount applied. This offer is not valid on previous purchases. This promotional offer may be modified or terminated at any time without notice. We reserve the right to cancel any order due to unauthorized, altered, or ineligible use of a discount.
Our recommended Age: 14 - 25 years
ESRB Rating: Teen - 13 years and up
Our recommended Age

Only on PlayStation PS4 Bundle

Experience three of the most highly celebrated PS4 games with an all-new bundle which includes a jet black 1TB PS4, matching DUALSHOCK4 wireless controller and God of War, The Last of Us Remastered, and Horizon Zero Dawn: Complete Edition games.

Endless Entertainment: Something new and amazing is always in reach. Find what you're looking for and get it at the touch of a button via PlayStation entertainment options like PlayStation Vue and more.1

God of War2
It is a new beginning for Kratos. Living as a man, outside the shadow of the gods, he seeks solitude in the unfamiliar lands of Norse mythology. With new purpose and his son Atreus at his side, Kratos must fight for survival as powerful forces threaten to disrupt the new life he has created...

Bold New Beginning
His vengeance against the Gods of Olympus years behind him, Kratos now lives as a man in the realm of Norse Gods and monsters. It is in this harsh, unforgiving world that he must fight to survive... And teach his son to do the same. This startling reimagining of God of War deconstructs the core elements that defined the series—satisfying combat, breathtaking scale, and a powerful narrative—and fuses them anew.

A Darker, More Elemental World
From the marble and columns of ornate Olympus to the gritty forests, mountains, and caves of Pre-Viking Norse lore, this is a distinctly new realm with its own pantheon of creatures, monsters, and gods. With an added emphasis on discovery and exploration, the world will draw players in to explore every inch of God of War's breathtakingly threatening landscape—by far the largest in the franchise.

Vicious, Physical Combat
With an over the shoulder free camera that brings the player closer to the action than ever before, fights in God of War mirror the pantheon of Norse creatures Kratos will face: grand, gritty, and grueling. A new main weapon and new abilities retain the defining spirit of God of War while presenting a vision of violent conflict that forges new ground in the genre.

The Last of Us Remastered
Winner of over 200 Game of the Year awards, The Last of Us has been rebuilt for the PlayStation4 system. Now featuring full 1080p, higher resolution character models, improved shadows and lighting, in addition to several other gameplay improvements.

20 years after a pandemic has radically changed known civilization, infected humans run wild and survivors are killing each other for food, weapons; whatever they can get their hands on. Joel, a violent survivor, is hired to smuggle a 14 year-old girl, Ellie, out of an oppressive military quarantine zone, but what starts as a small job soon transforms into a brutal journey across the U.S.

Delve into Ellie's past in Left Behind, the single-player prequel chapter

In-game cinematic commentary from the cast and creative director

A Lush Post-Apocalyptic World - How have machines dominated this world, and what is their purpose? What happened to the civilization here before? Scour every corner of a realm filled with ancient relics and mysterious buildings in order to uncover your past and unearth the many secrets of a forgotten land.

Defy Overwhelming Odds - The foundation of combat in Horizon Zero Dawn is built upon the speed and cunning of Aloy versus the raw strength and size of the machines. In order to overcome a much larger and technologically superior enemy, Aloy must use every ounce of her knowledge, intelligence, and agility to survive each encounter.