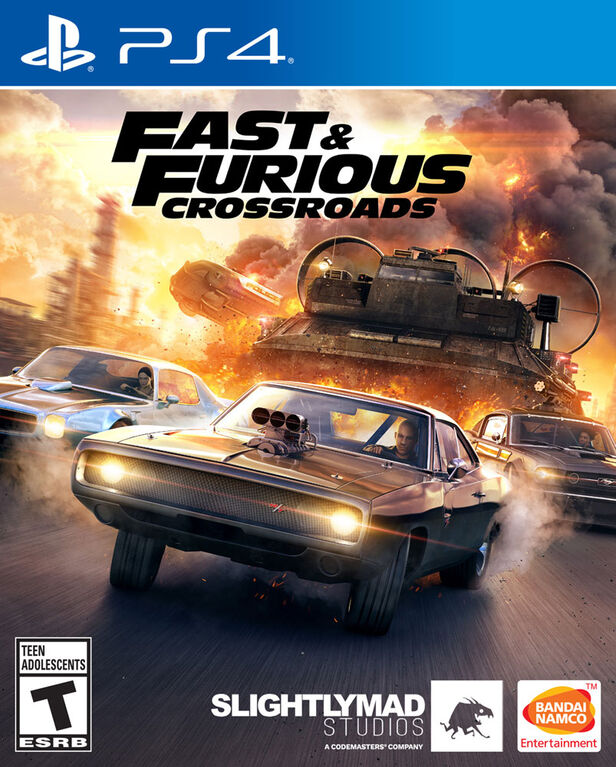 PLAY AS THE CREW
— Rev-up for an official new chapter in the Fast & Furious universe as the blockbuster film series' Dom, Letty and Roman - voiced by original
film talent - return and put you at the center of the story .
— Featuring new crew members Vienna, voiced by Sonequa Martin-Green (The Walking Dead, Star Trek: Discovery), and Cam, voiced by
Asia Kate Dillon (Billions, Orange is the New Black).
GEAR UP FOR ALL THE CARS, GADGETS, AND LOCATIONS
— Drive iconic cars all curated with Dennis McCarthy, the official Fast & Furious car coordinator.
— Go on thrilling adventures across the globe - from the hot sands of Morocco and the glitz of Athens and Barcelona to the neon-lit streets
of New Orleans.
— Deploy familiar gadgets from the movies and explore new ones to take down the enemy.
TEAM UP FOR UNIQUE MULTIPLAYER FUN
— Get your own crew online for revolutionary team-based action.
— Level up to unlock new cars, customizations, gadget upgrades, vehicle wraps, personalization items, and more.
— Unlock bonus content.
— Track and compare your Fast & Furious Crossroads experience with all your stats, match histories, achievements, trophies, and more
with friends via the God's Eye-like MOSAIC system.