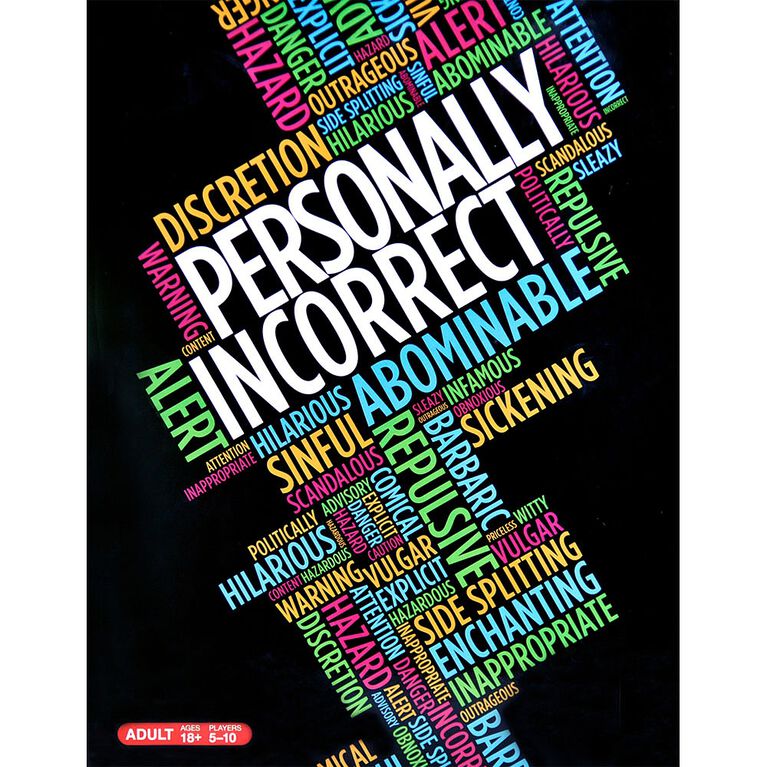 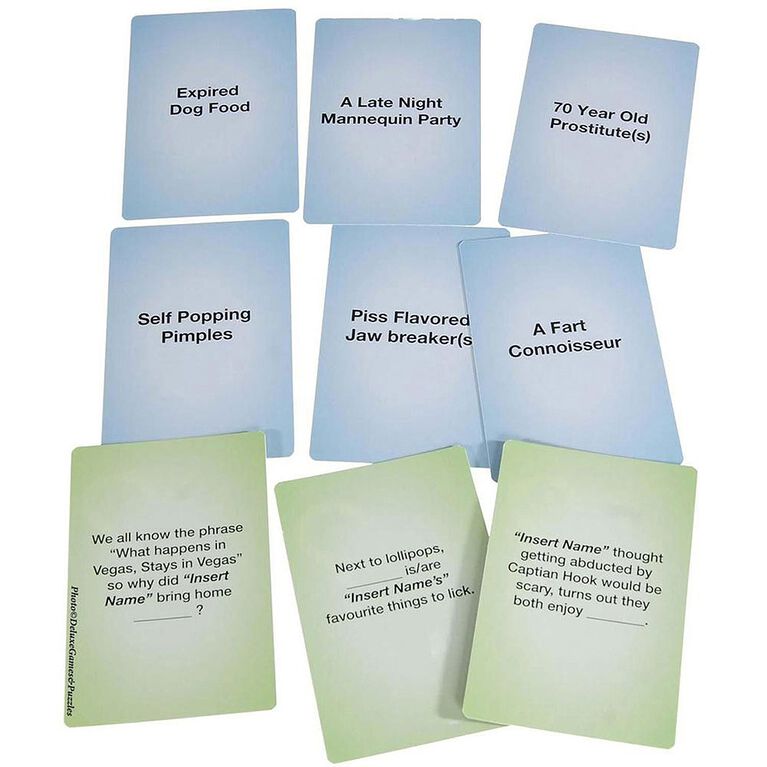 Free Shipping when you spend $35
Promotion details
Free Shipping when you spend $35
Offer applies to selected items for delivery by regular standard shipping only and excludes delivery to some remote locations. Up to the maximum of $20 shipping value. Any shipping expense over this $20 per order maximum amount will be charged to your order. Free Shipping applies only to orders with qualifying merchandise greater than $35 and does not apply to gift cards. Free Shipping offer excludes all large item items, such as; Gym sets, houses, large play sets and bikes, all large furniture items and other select items. Toysrus.ca offers "Free Shipping" on select items throughout the site. The shipment of orders to certain remote locations is excluded from these offers. In these instances, the standard delivery charge will be visible during the checkout process. On some products, special handling fees may still apply. If your order contains items that are ineligible for "Free Shipping", you will be charged for those items. Add item to your shopping cart and proceed to checkout to receive discount. While quantities last. Offer valid only while supplies last and not applicable to canceled orders due to out-of-stock merchandise. Discount not applicable with returned merchandise; total discount will be deducted from the value of any returned item to which the discount applied. This offer is not valid on previous purchases. This promotional offer may be modified or terminated at any time without notice. We reserve the right to cancel any order due to unauthorized, altered, or ineligible use of a discount.
Our recommended Age: 18 - 25 years
Our recommended Age

Personally Incorrect Game. Ever played a party game that just got more and more offensive through the night? Me too! So instead we decided to start one that way. This game is sexist, ageist, racist, and downright dirty. Basically if you get offended by anything, go play some other lame game! Not only do you get to make up absolutely outrageous allegations, but you get to make them up about someone sitting right at your table! If you're playing with close friends - watch out! Inside jokes and embarrassing facts might just take center stage. Unlike similar games where the question reader is king and decides who handed over the best answer, all players except for the reader get to vote with the reader acting only as a tie breaker.