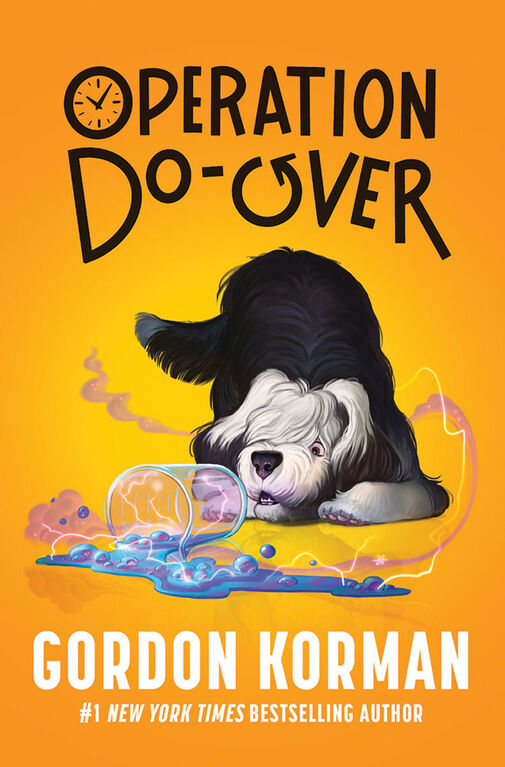 Pinch to zoom
Gordon Korman's new novel poses the question: what would you do if you were given the chance to do things over?

Mason and Ty have been best friends since they were old enough to form thoughts. But one day an atomic warhead walks into their seventh-grade classroom ready to annihilate their friendship: Ava Petrakis, the new transfer student from New York.

Mason finds himself competing against his best friend for the first time in his life, and it's not pretty. So they make a pact: a non-Ava treaty. If it worked for the Romulans and the Klingons, it has to work for them. At least that's what Mason thought until he realized Ava might actually like him back. Before he realizes it, he's kissing Ava beside the wrecked Tilt-a-Whirl sign in the middle of a freak storm, and his friendship with Ty is obliterated.

Five years later, Mason's life is a mess. He has no friends, no girlfriend, his dog has been hit by a Roto-Rooter truck, his parents are divorced and he has just been expelled from school in his senior year. Everything has gone wrong and he can trace all of it back to that one day by the Tilt-a-Whirl sign. If he could go back he would do everything differently. That's exactly what he's thinking when his Volkswagen crashes into a furniture van.

When he wakes up, he's 12 years old again. This is his chance for a do-over. Will Mason be able to fix everything, or are some things just a matter of fate?