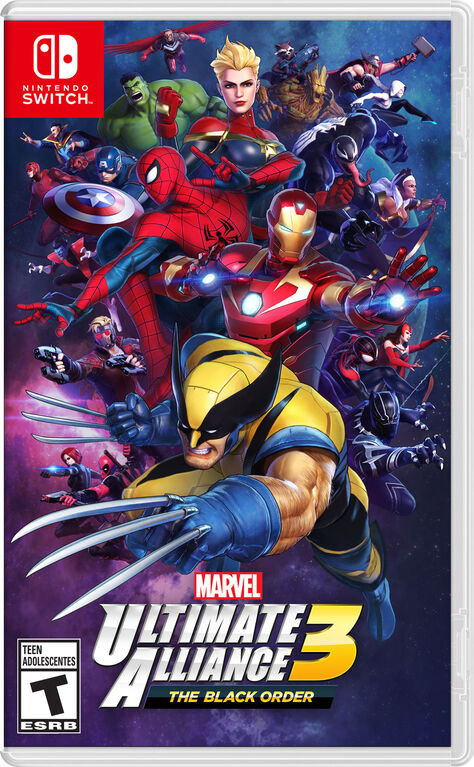 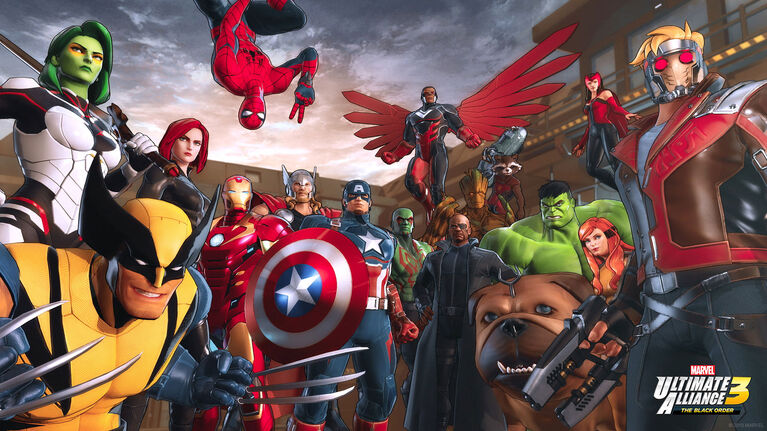 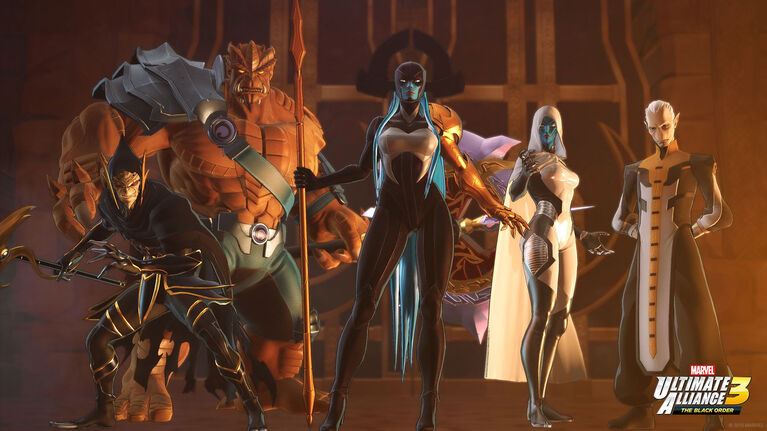 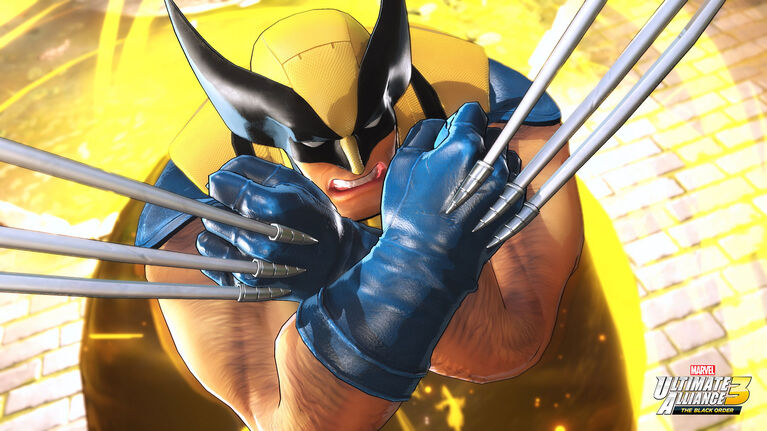 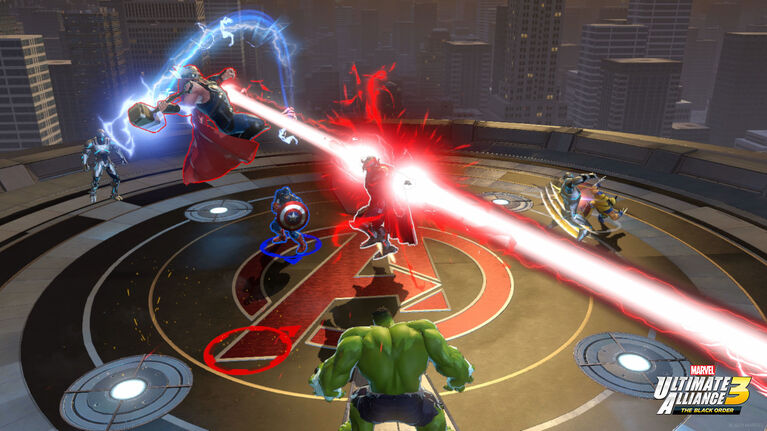 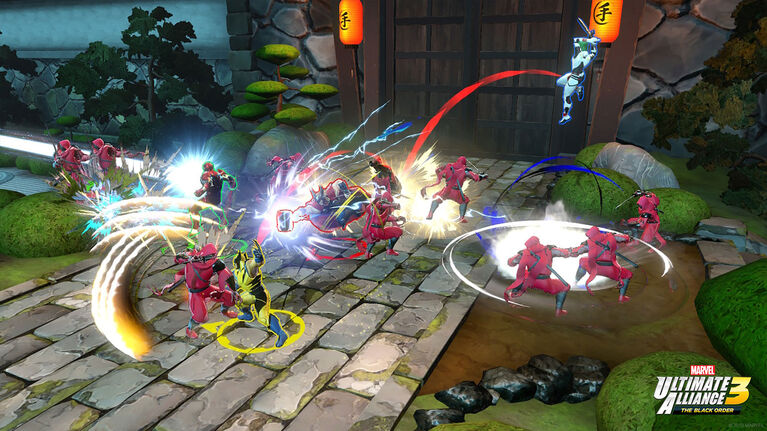 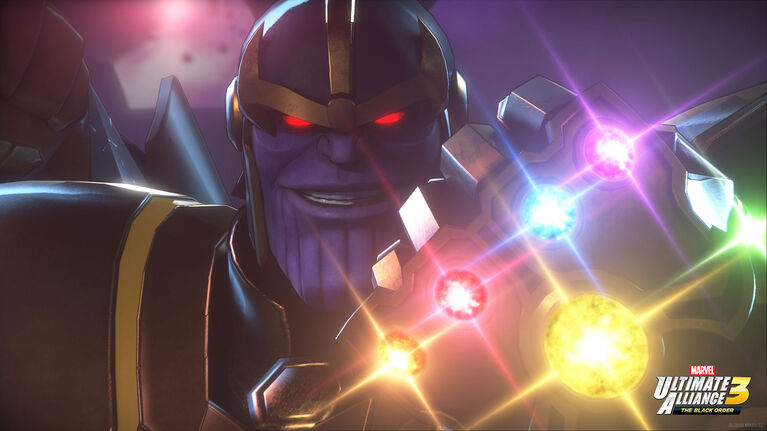 Free Shipping when you spend $35
Promotion details
Free Shipping when you spend $35
Offer applies to selected items for delivery by regular standard shipping only and excludes delivery to some remote locations. Up to the maximum of $20 shipping value. Any shipping expense over this $20 per order maximum amount will be charged to your order. Free Shipping applies only to orders with qualifying merchandise greater than $35 and does not apply to gift cards. Free Shipping offer excludes all large item items, such as; Gym sets, houses, large play sets and bikes, all large furniture items and other select items. Toysrus.ca offers "Free Shipping" on select items throughout the site. The shipment of orders to certain remote locations is excluded from these offers. In these instances, the standard delivery charge will be visible during the checkout process. On some products, special handling fees may still apply. If your order contains items that are ineligible for "Free Shipping", you will be charged for those items. Add item to your shopping cart and proceed to checkout to receive discount. While quantities last. Offer valid only while supplies last and not applicable to canceled orders due to out-of-stock merchandise. Discount not applicable with returned merchandise; total discount will be deducted from the value of any returned item to which the discount applied. This offer is not valid on previous purchases. This promotional offer may be modified or terminated at any time without notice. We reserve the right to cancel any order due to unauthorized, altered, or ineligible use of a discount.
Our recommended Age: 10 - 25 years
ESRB Rating: Not yet assigned a final ESRB rating
Our recommended Age

Team up with friends to prevent galactic devastation at the hands of the mad cosmic tyrant Thanos and his ruthless warmasters, The Black Order. In this new storyline, heroes and villains unite in a race across the Marvel Universe to find the Infinity Stones before Thanos and The Black Order use them to unleash cosmic chaos. From Avengers Tower to the X-Mansion and beyond, every stop on the dangerous quest to thwart Thanos results in unexpected collisions of fan-favorite characters and iconic locations. Get closer to the action by shifting the view to an over-the-shoulder "Heroic Camera" perspective—a series first that offers a more immersive way to play single-player or multiplayer on up to four systems. Play online*, offline via local wireless, or simply pass a Joy-Con controller to a friend, so they can join your team. With another pair of Joy-Con controllers (sold separately), four players can team up on one system! The drop-in/drop-out co-op possibilities let players create their own "Ultimate Alliance" at will. Assemble your dream team of Super Heroes from the Marvel Universe, each with their unique superpowers New Heroes - The Guardians of the Galaxy, Falcon, Scarlet Witch and more join the "Ultimate Alliance" for the first time Original Story - Super Heroes and Super Villains battle Thanos and The Black Order across the Marvel Universe in this new original story Local and Online Multiplayer - The game can be played offline or online* with up to 4 players** on a single screen or using multiple systems Heroic Camera - Play with the Joy-Con controllers or the Nintendo Switch Pro Controller (sold separately) *Nintendo Switch Online membership (sold separately) and Nintendo Account required for online play. Not available in all countries. **Additional accessories may be required for multiplayer mode. Sold separately.