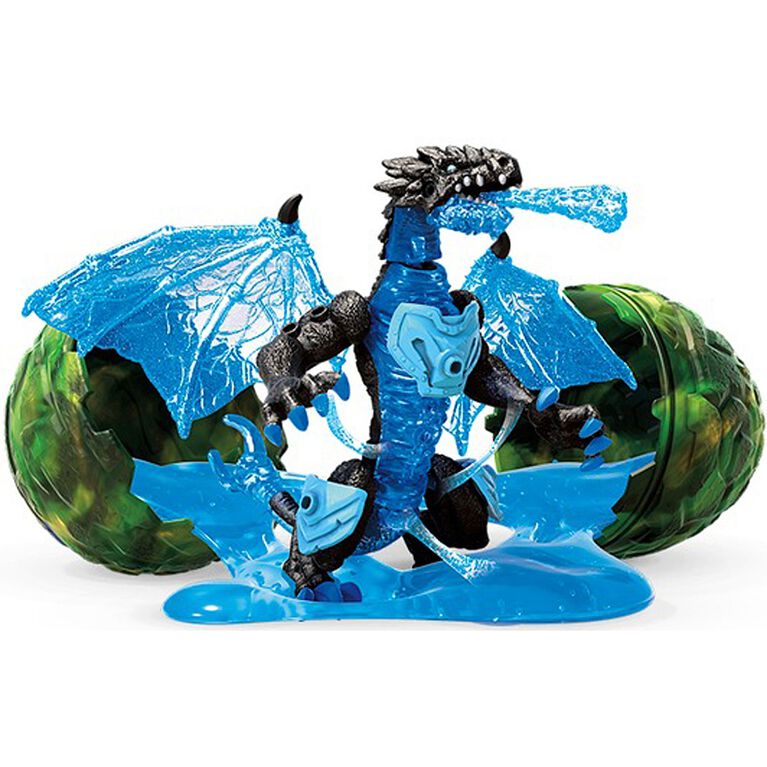 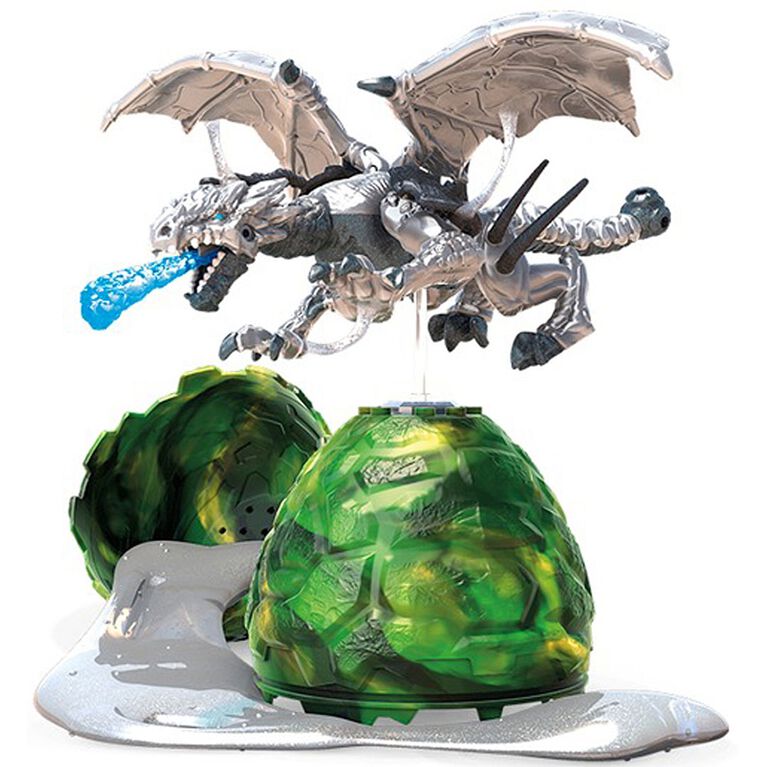 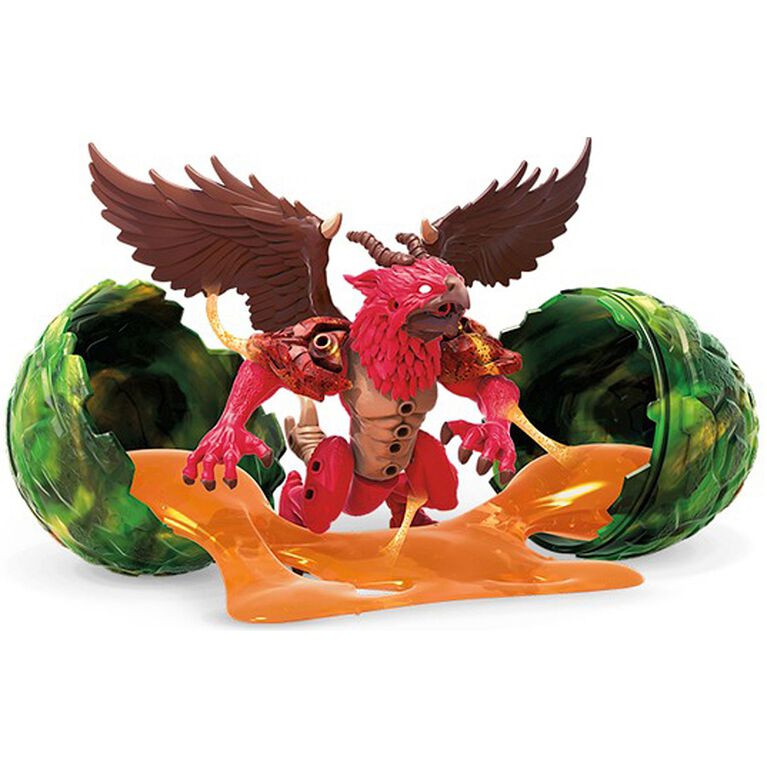 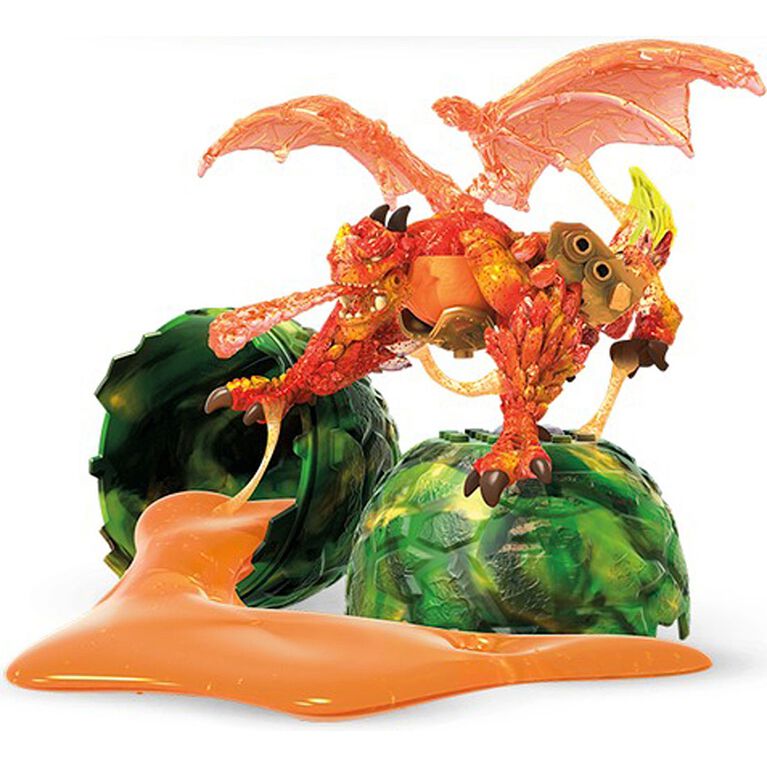 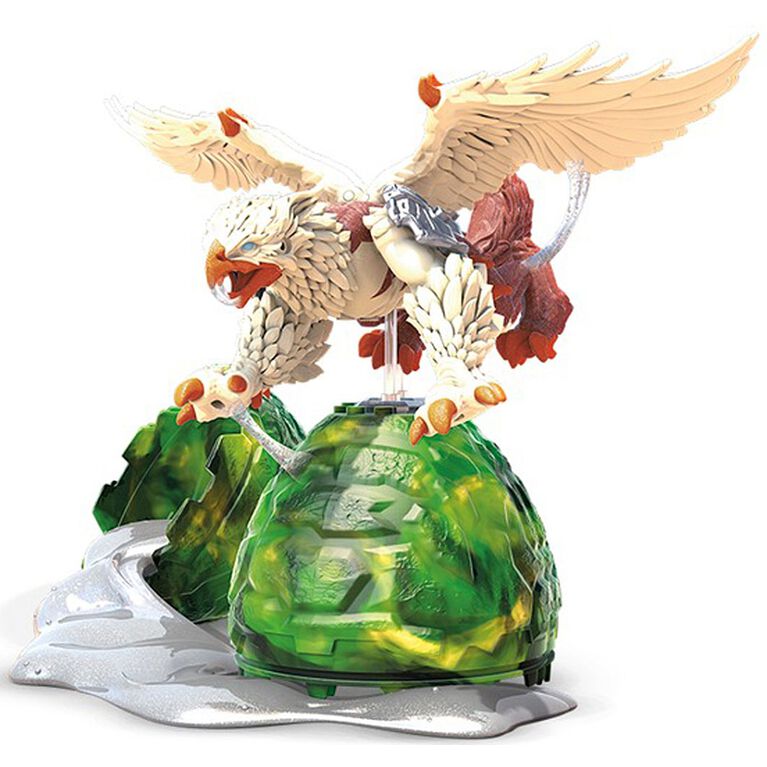 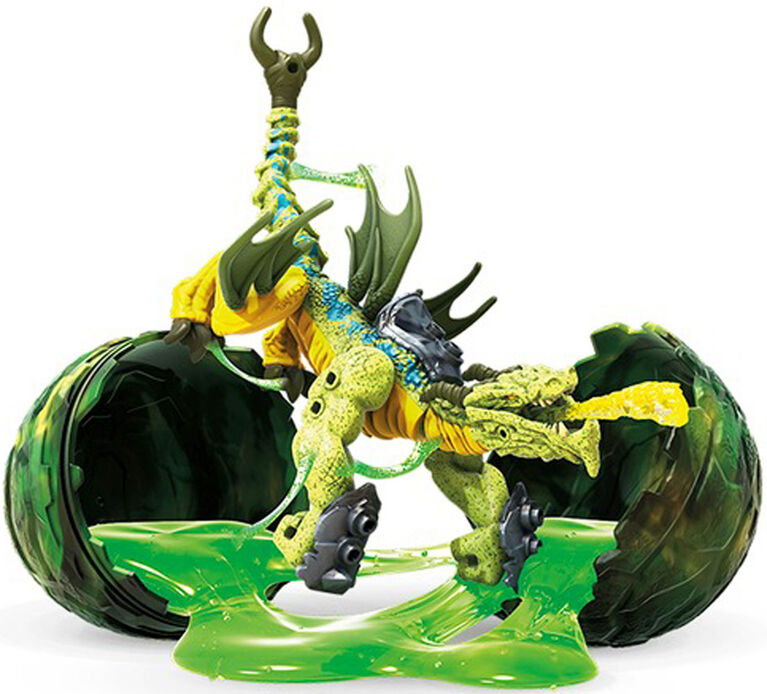 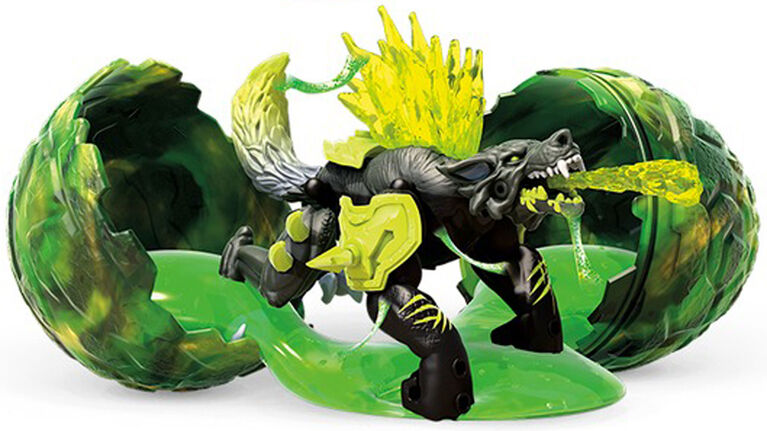 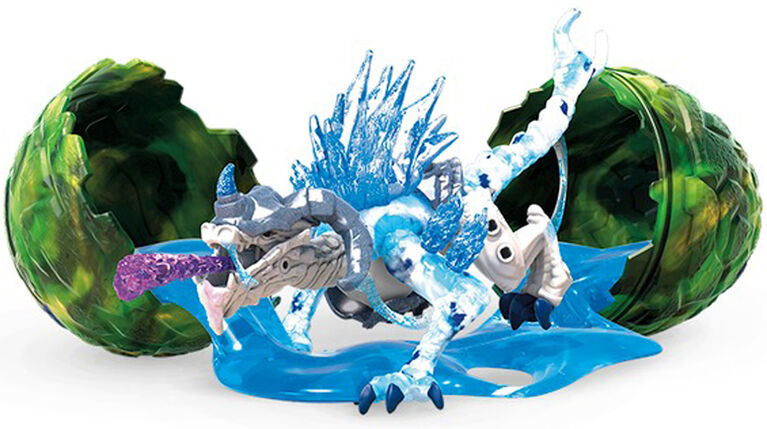 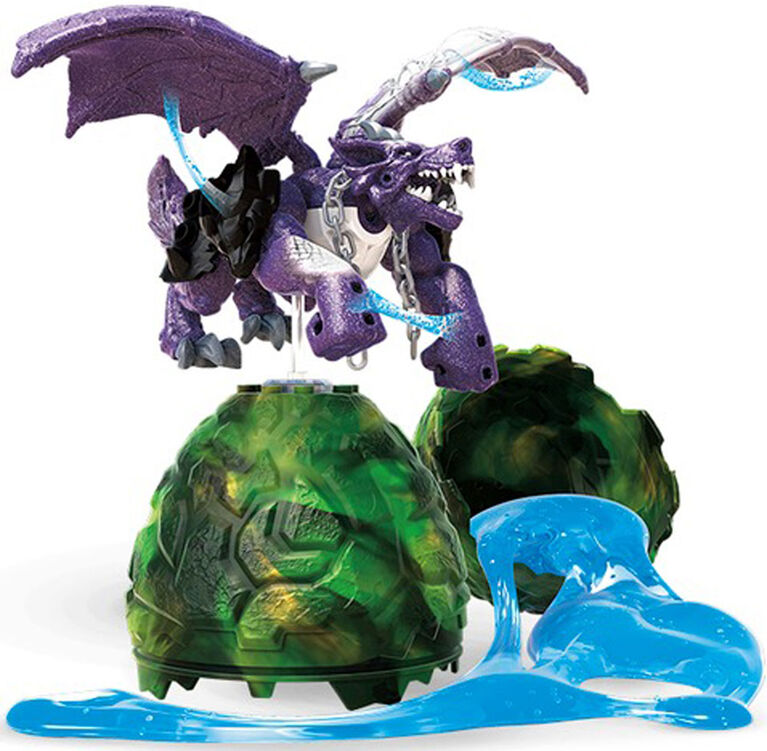 It's slime time when you unleash the Breakout Beasts?! Unleash the beast! Break open 1 of 9 mystery eggs to discover a slime surprise, then dig out all the pieces to build your beast! But which will it be? With 9 cool creatures to build, and 4 colors of slime to collect – including new silver slime – the combinations you create will be wild! You can collect them all, including dragons, werewolves and all-new griffins. Then, mix and match beasts to create your very own Breakout Beasts! Each sold separately. Colors and details may vary. Ideal for ages 5 and up.