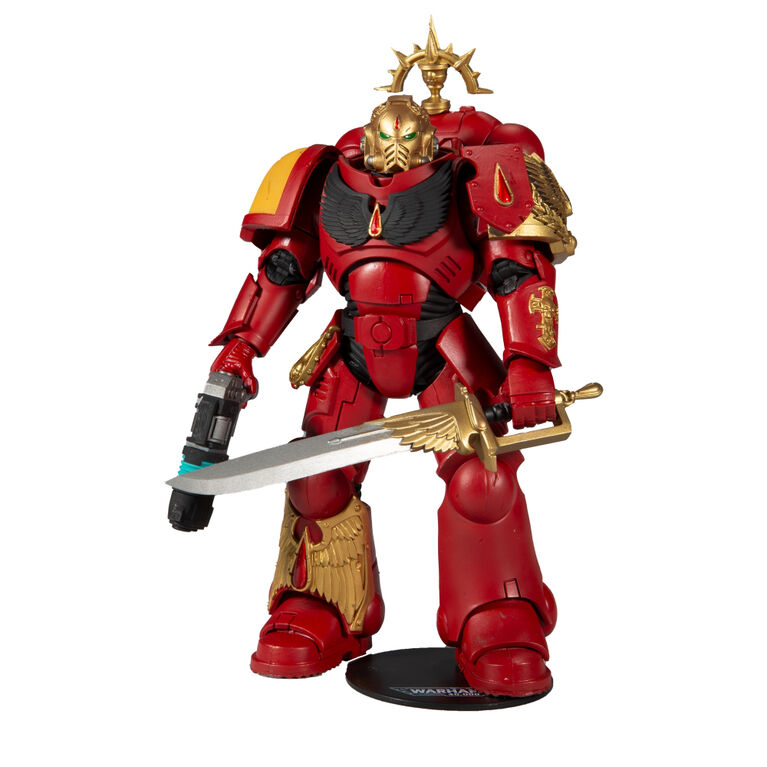 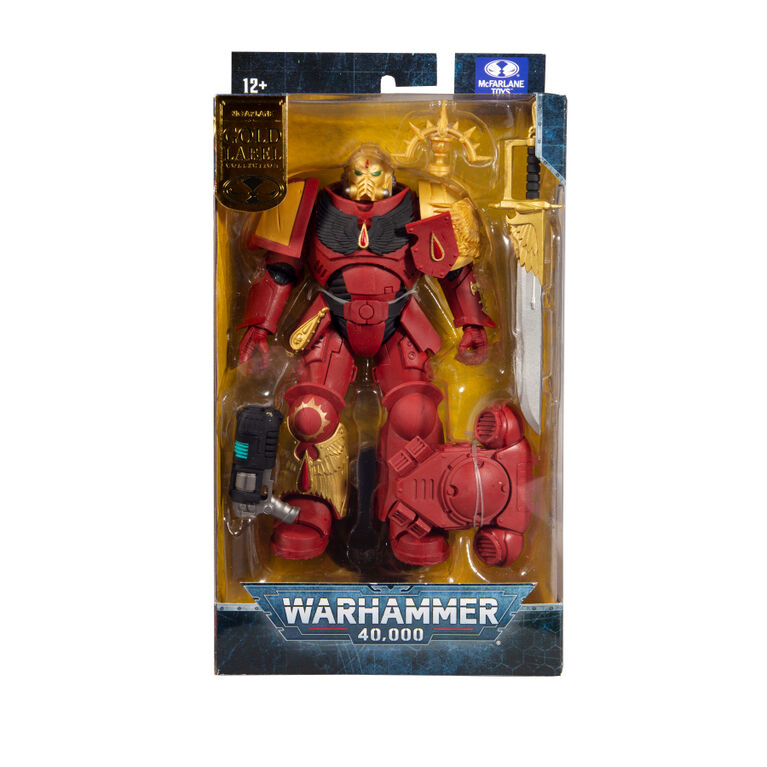 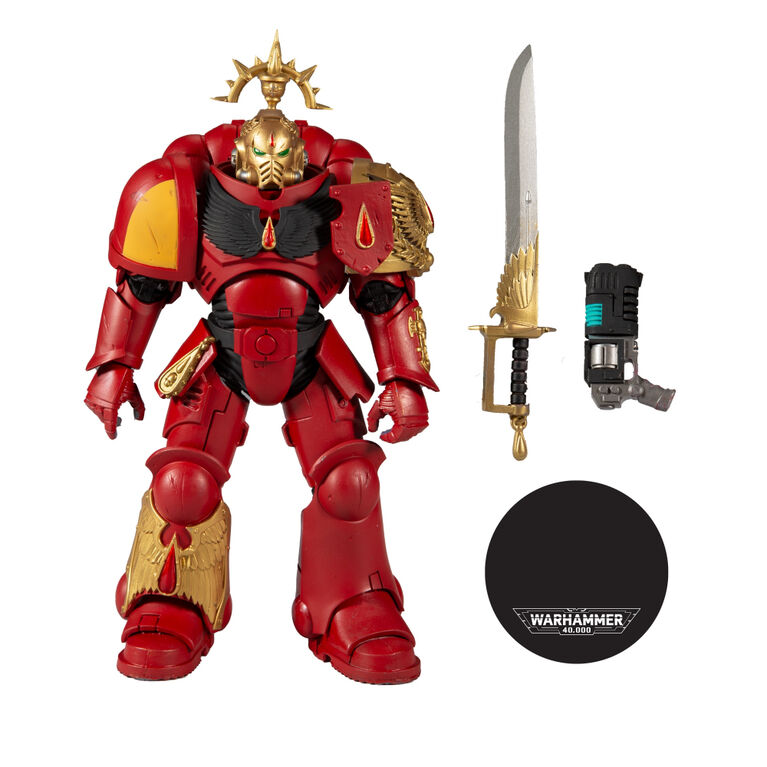 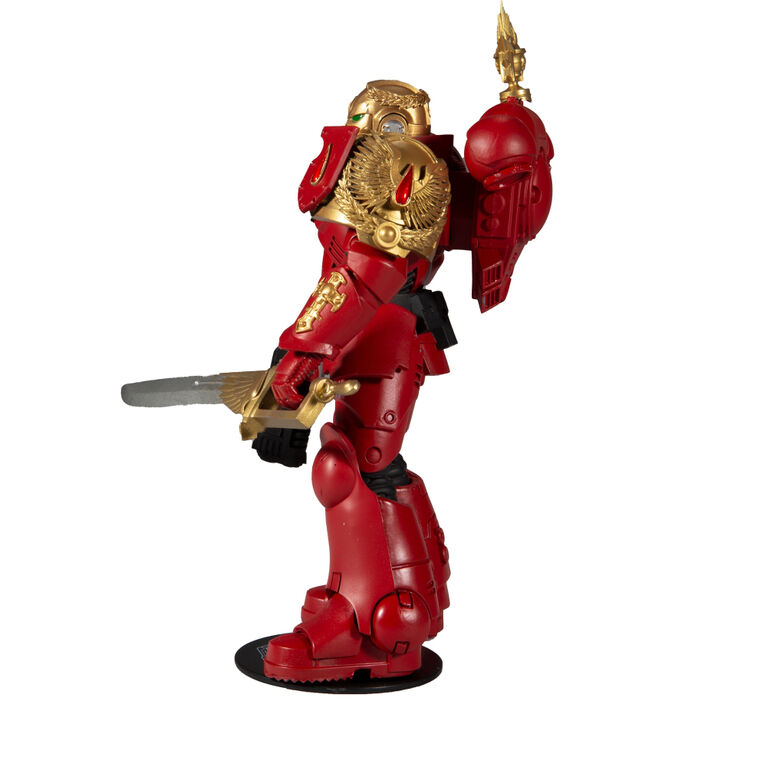 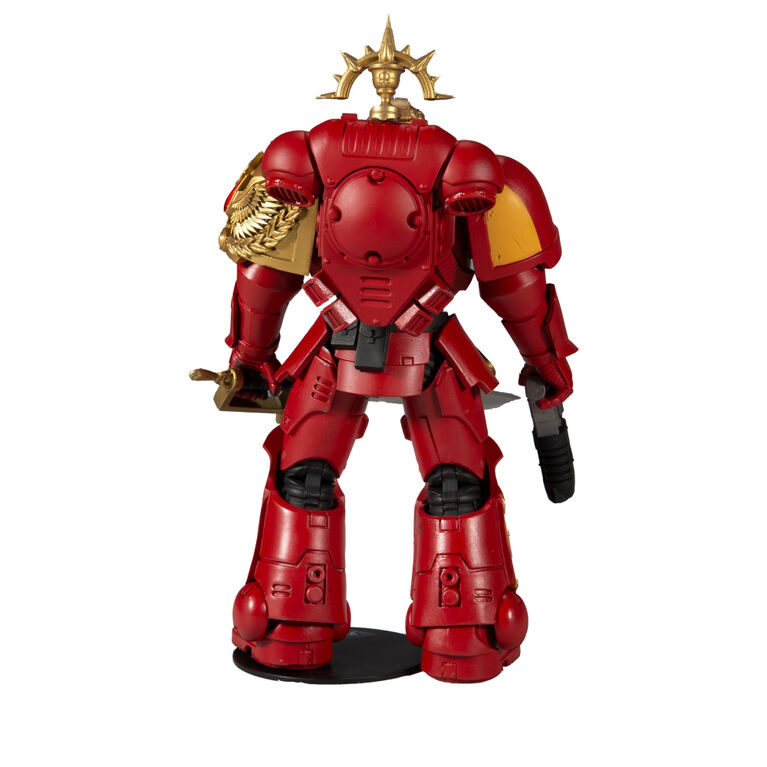 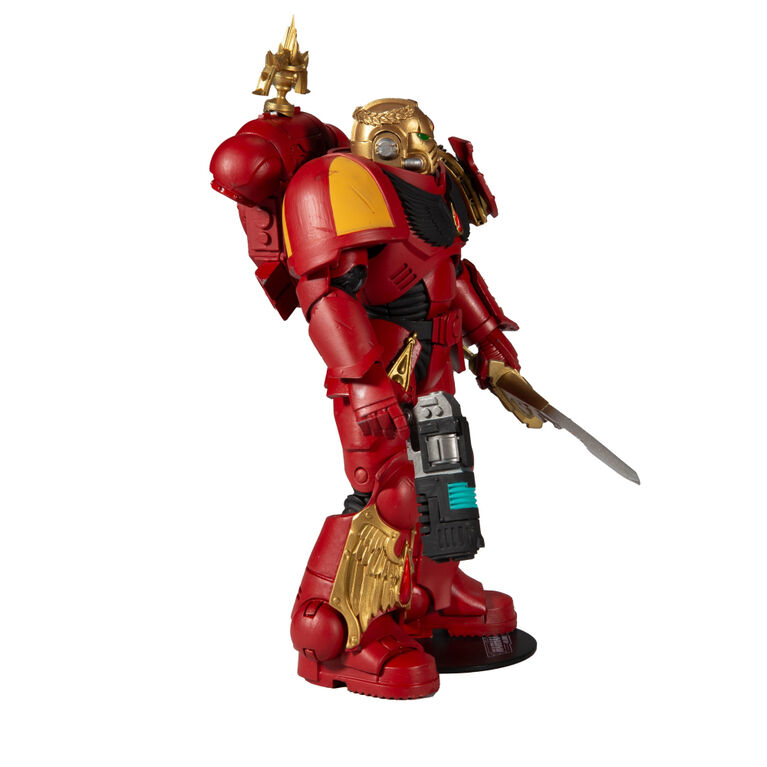 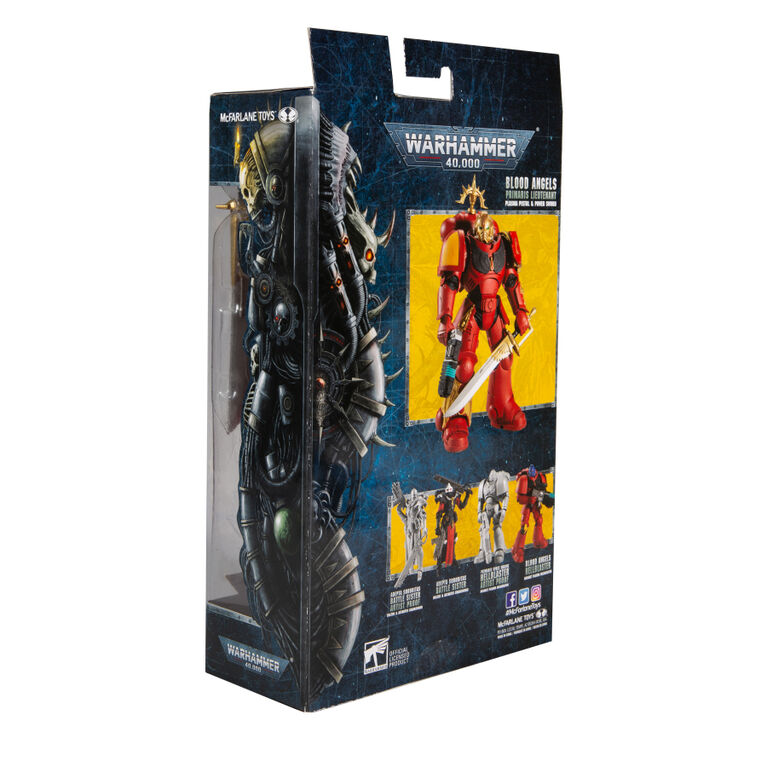 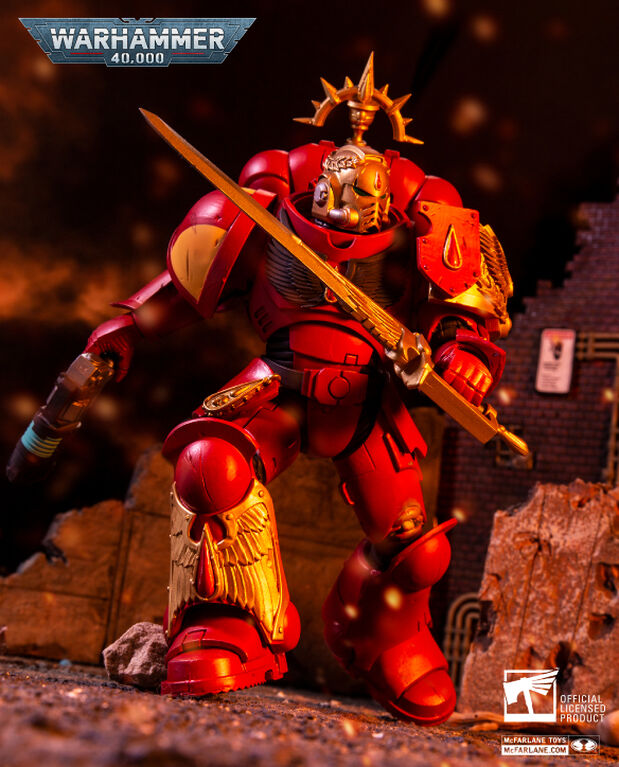 Pinch to zoom
R Exclusive, only available at Toys R Us Canada. Lieutenants act as the right hands of their Captains by providing flexibility and helping to direct their battle-brothers in engagements. Battle Companies are often split into 2 Demi-companies, each of which falls under the command of a Lieutenant who leads his brothers unflinchingly into battle. Blood Angels Lieutenants are expected to take command, should a superior officer fall to the Red Thirst, and assume the role of the Sword of Sanguinius – failure is the only unforgivable sin in this role, while victory excuses any amount of savagery.

Incredibly detailed 7” scale figures based off the Warhammer 40k Franchise.

Includes a Plasma Pistol, a Power Sword, and a base.