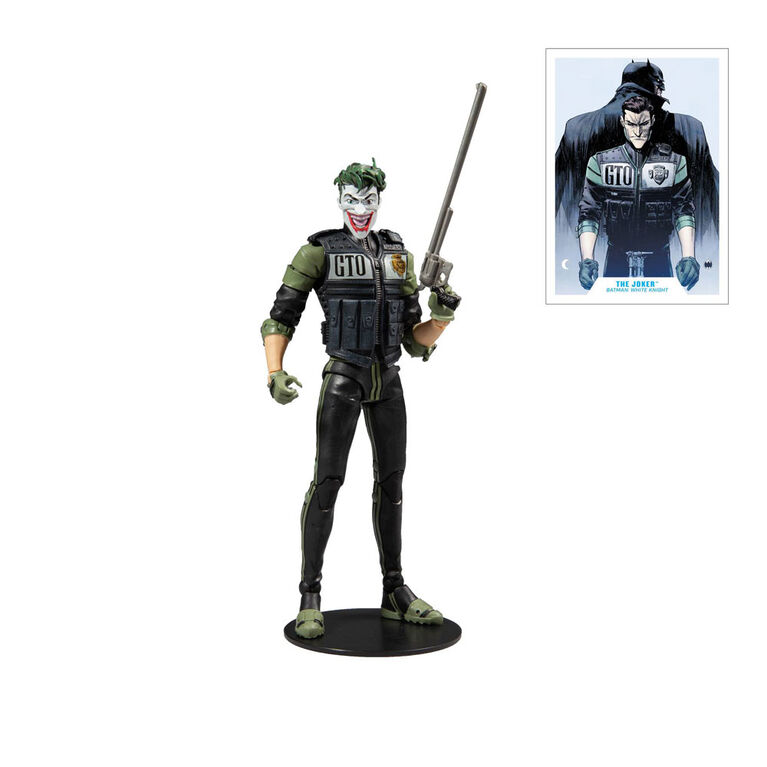 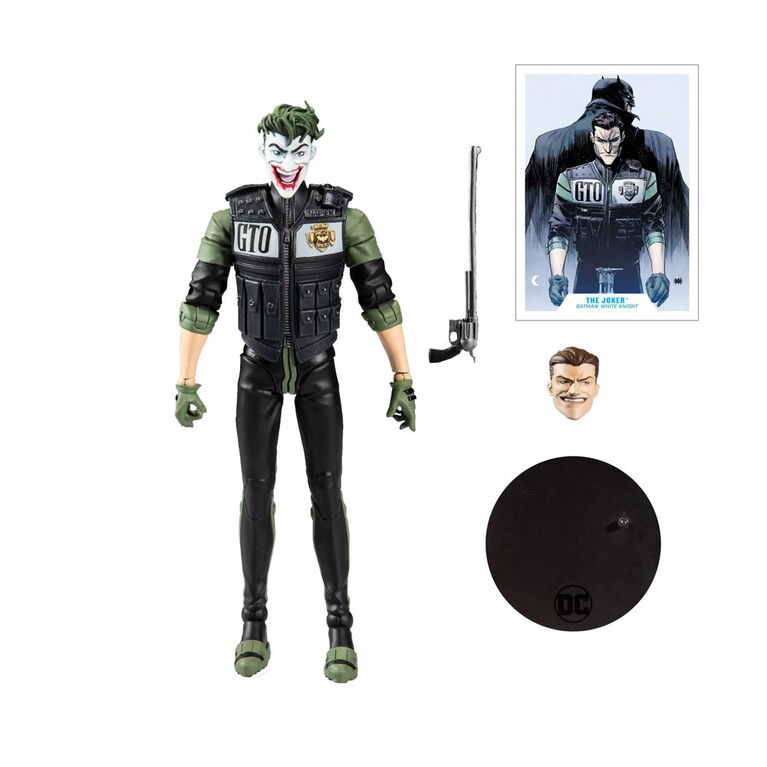 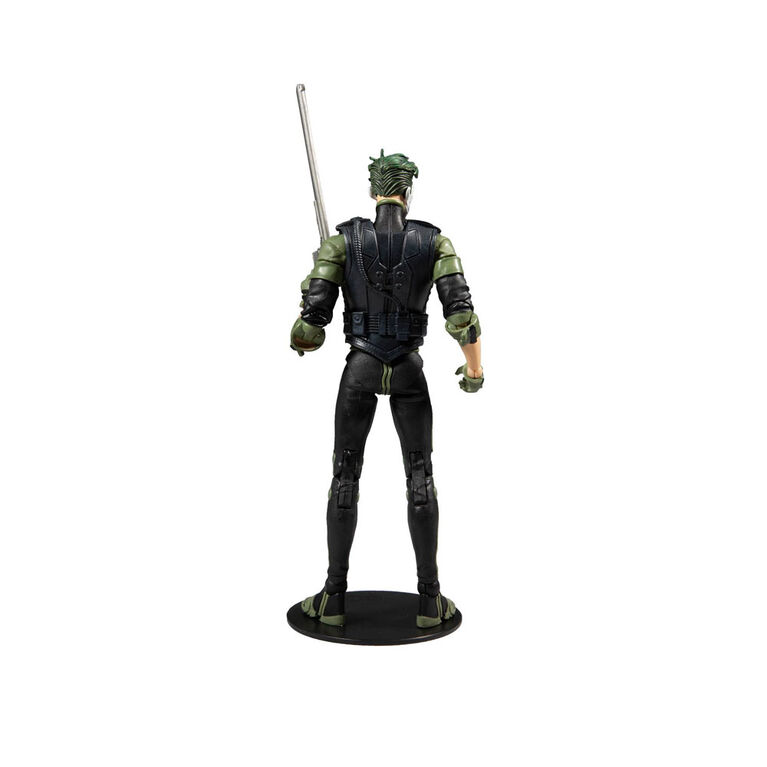 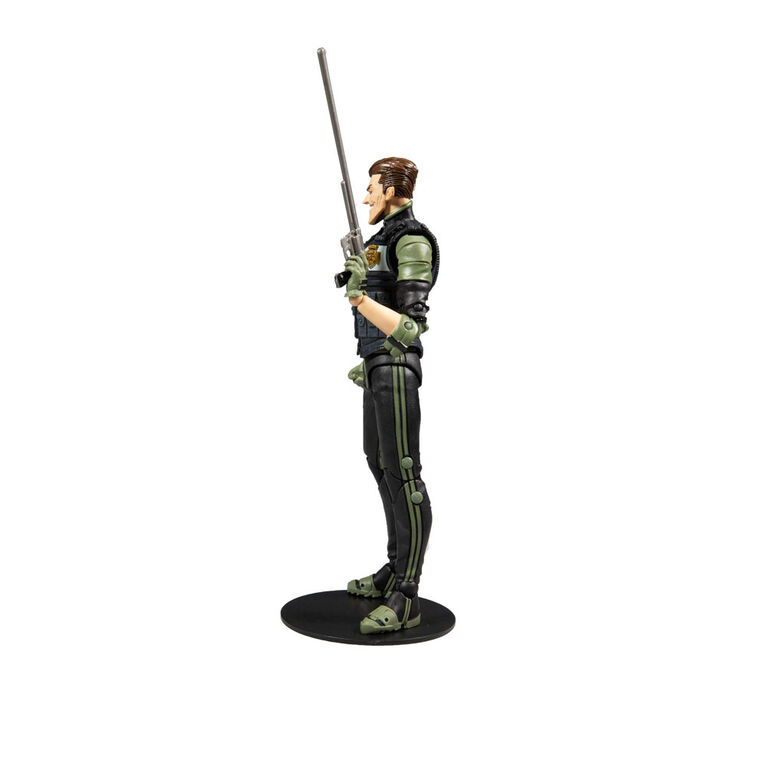 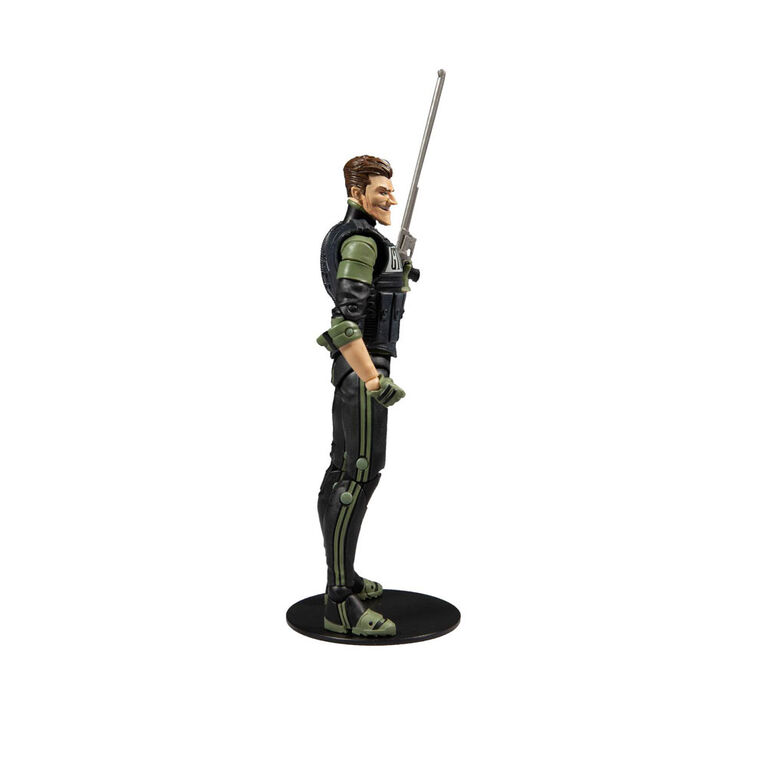 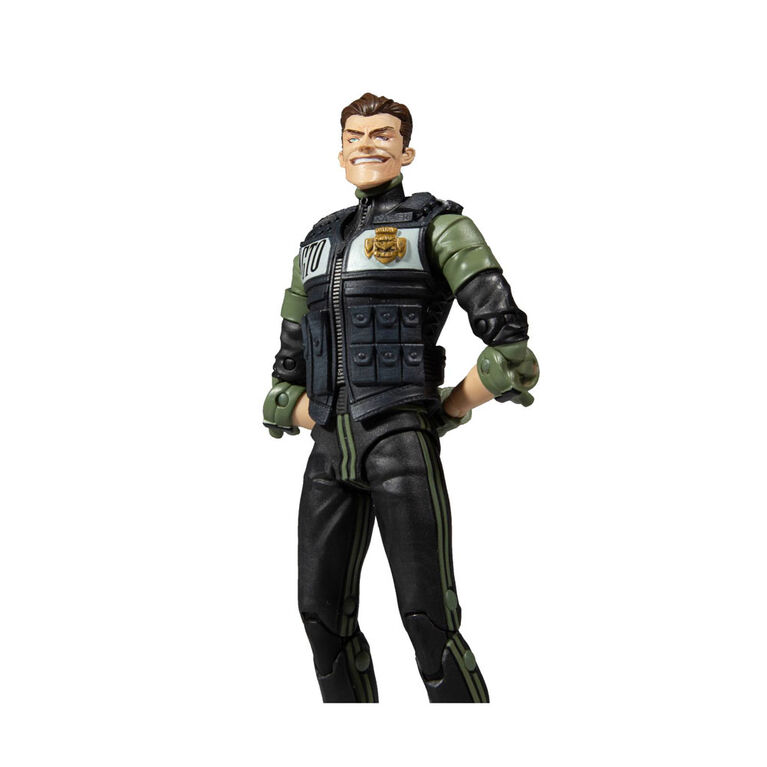 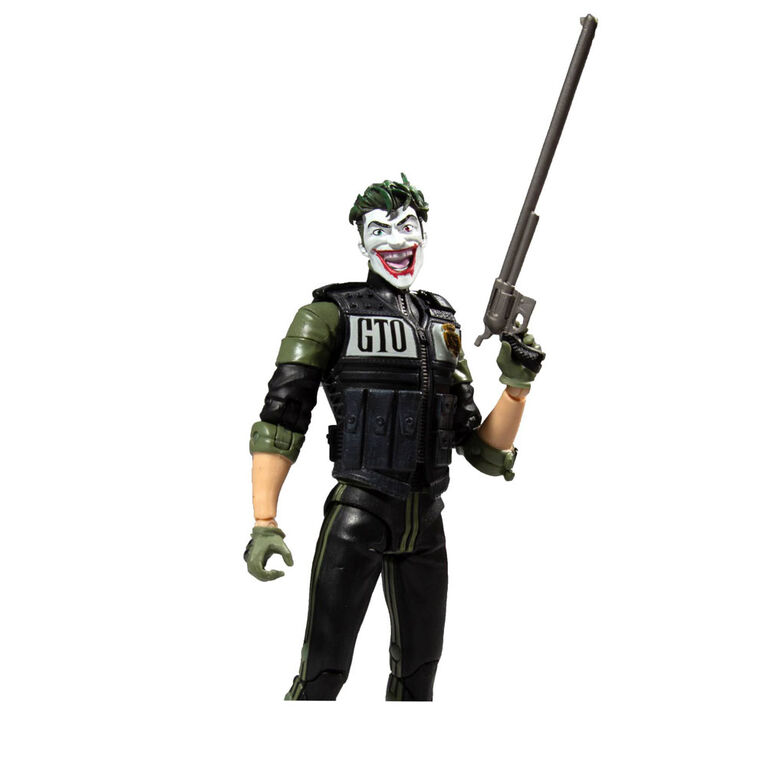 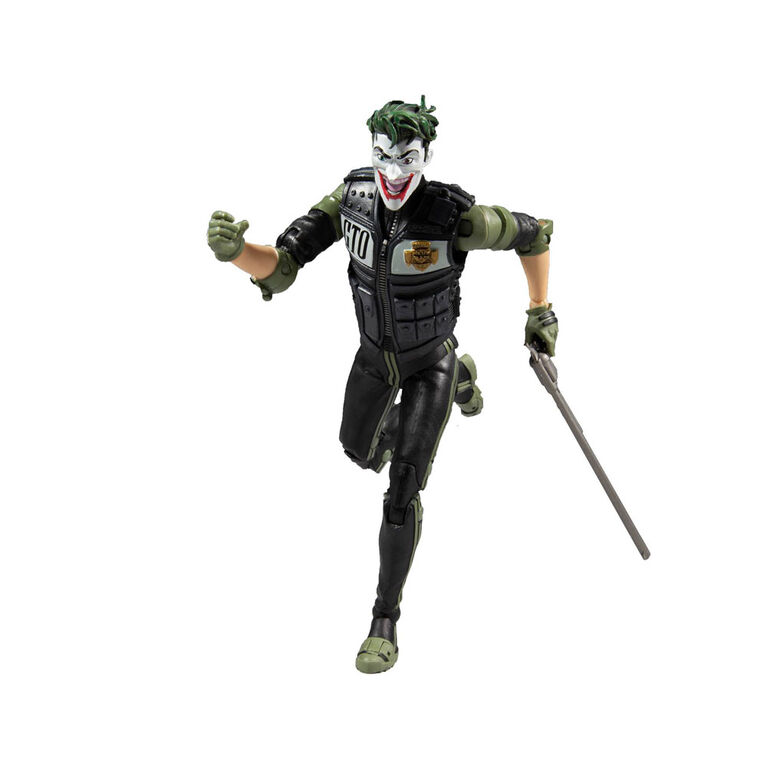 Once the Clown Prince of Crime and Batman's greatest Super-Villain, The Joker has been cured of his madness. Now, going by the name of Jack Napier, he's been released from Arkham Asylum and has set his sights on politics-with hopes to save Gotham City from the one person he sees as its true enemy: Batman.