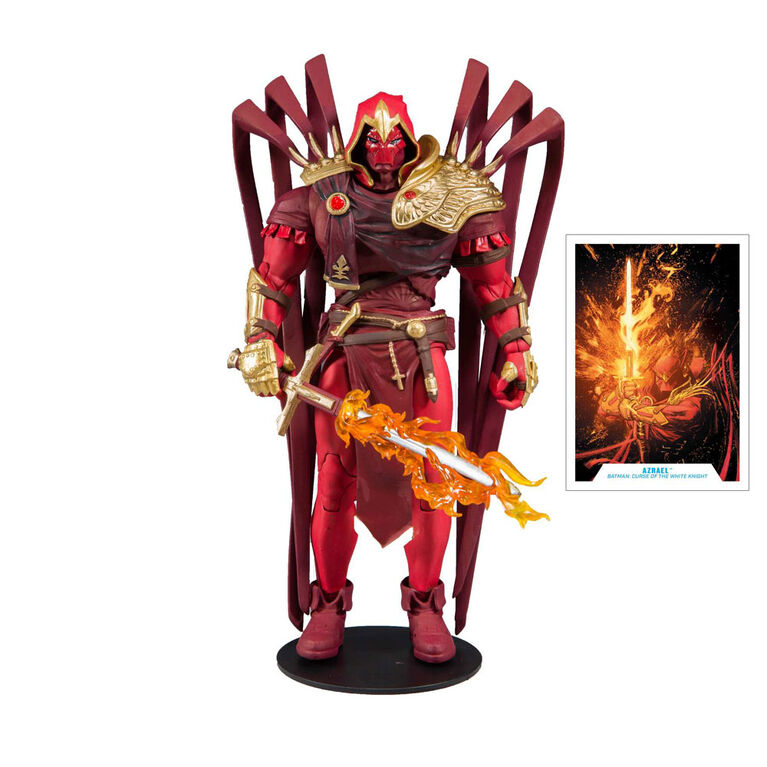 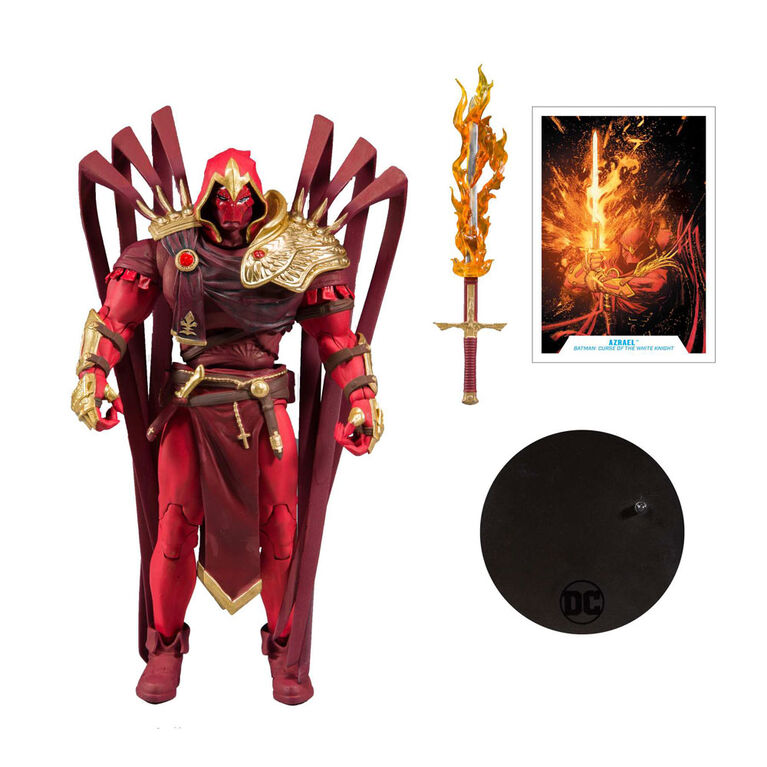 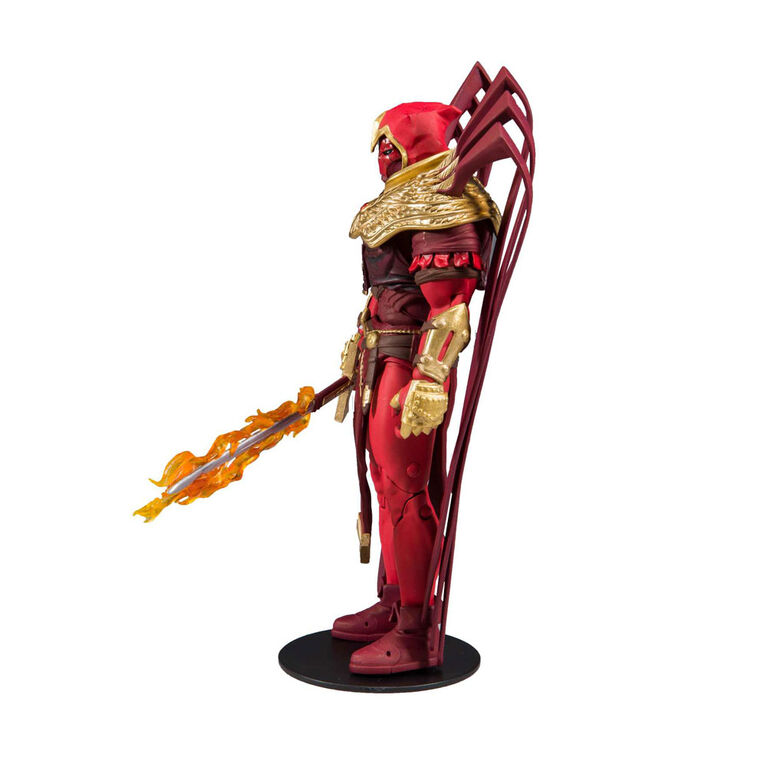 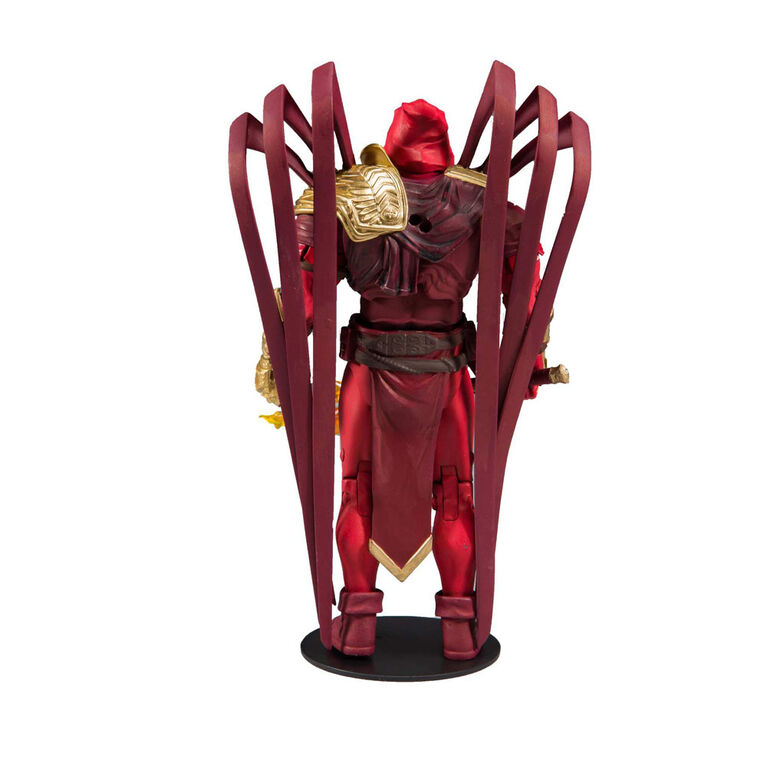 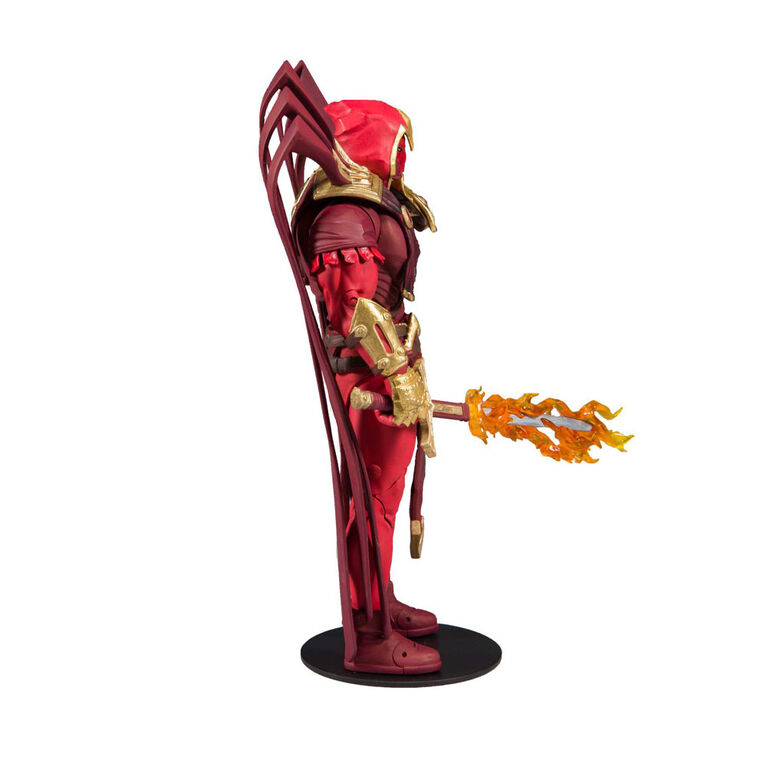 War veteran, knight of the Order of St. Dumas, and now The Joker's key recruit in the crusade against Batman- Azrael is the Dark Knight's most powerful new threat, and the one living link to a devastating secret about the Wayne family's legacy in Gotham City.