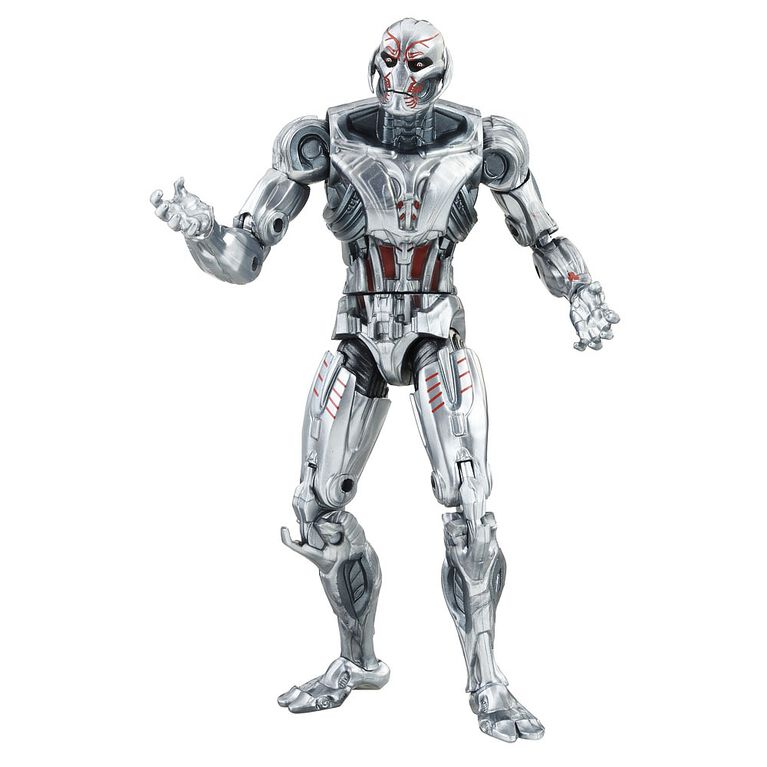 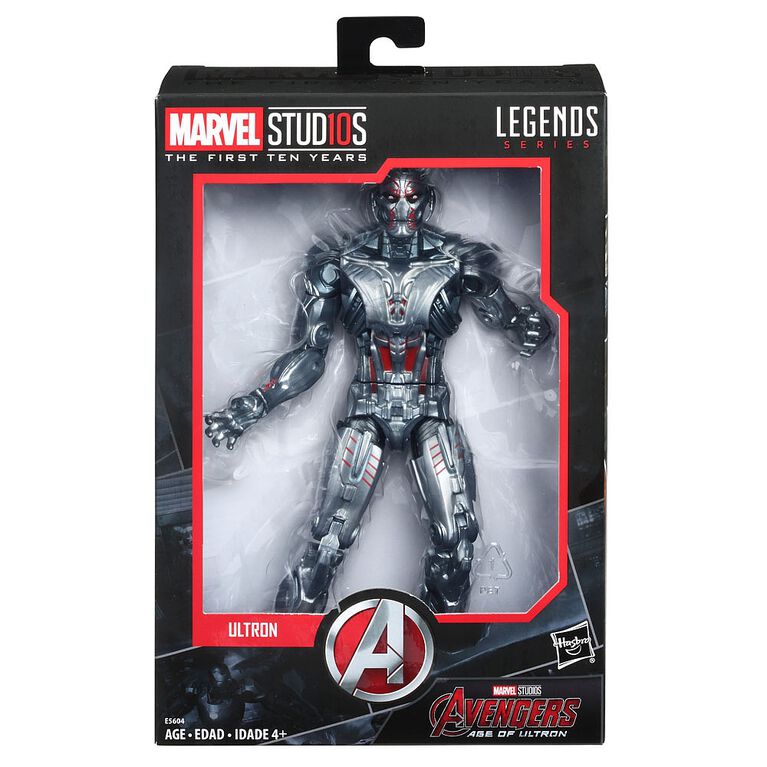 Imagine the action as the Avengers battled the rogue artificial intelligence for the fate of the world with this 6-inch figure, featuring premium articulation and highly detailed design inspired by the 2015 hit movie, Avengers: Age of Ultron.