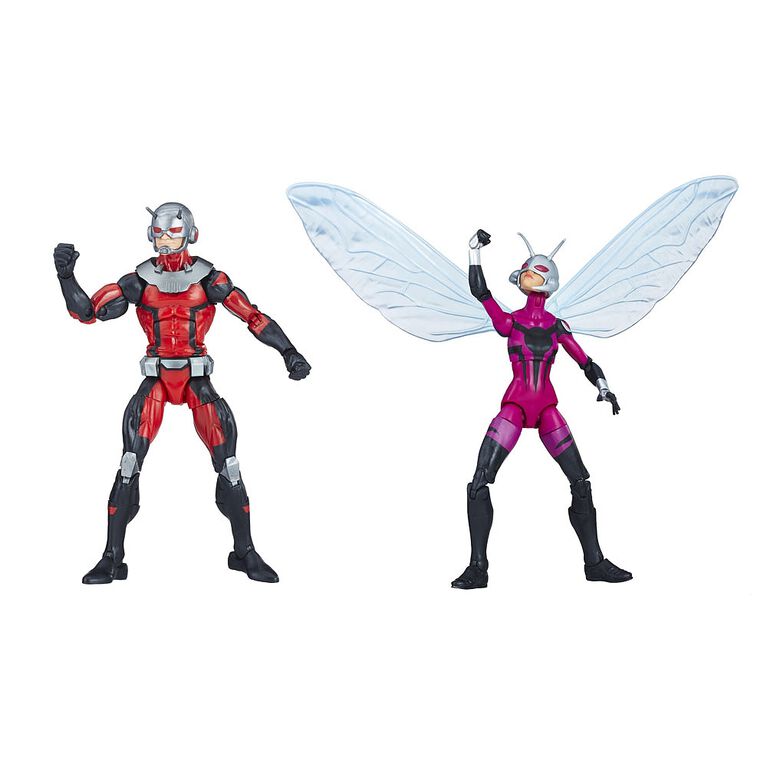 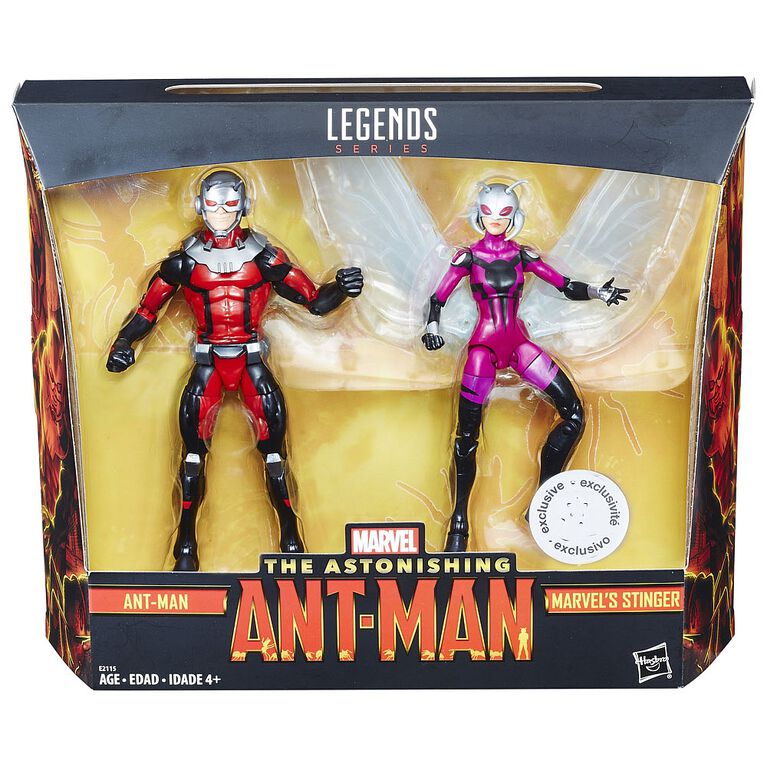 R Exclusive, only available at Toys R Us Canada. Both powered by Pym Particles and able to shrink to the size of an ant, Scott and Cassie Lang have more in common than a family name.

Copyright 2017 Marvel.
Hasbro and all related terms are trademarks of Hasbro.