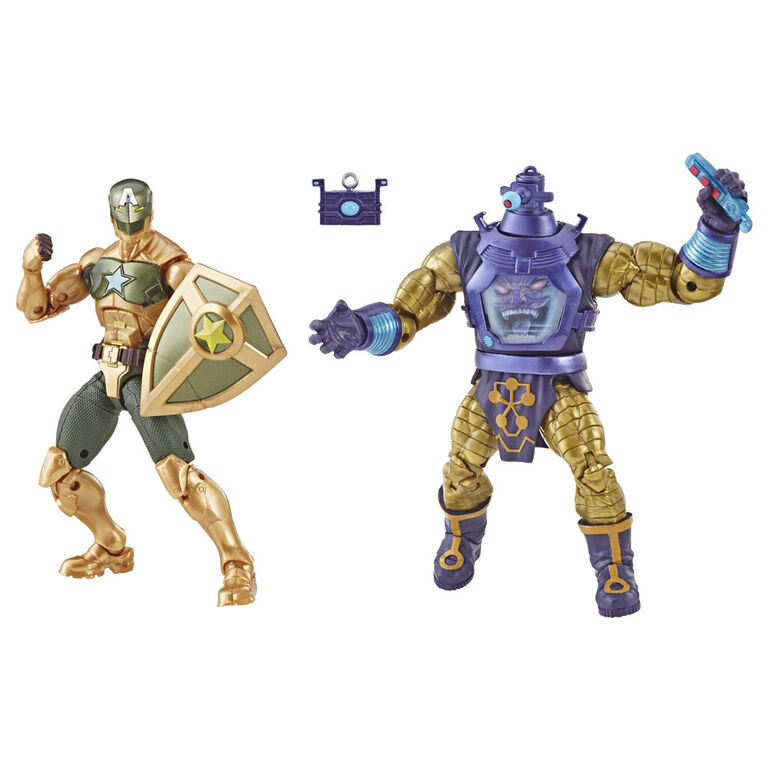 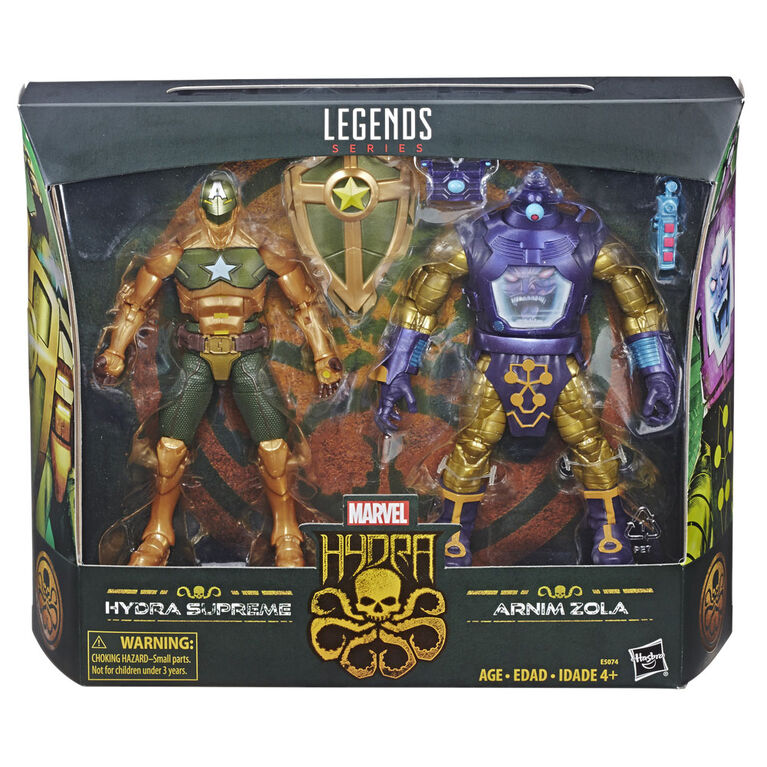 Pinch to zoom
R Exclusive, only available at Toys R Us Canada. A clandestine ally of Hydra, Supreme Leader Captain America reveals his true allegiances and joins forces with Arnim Zola to bring Hydra to a position of dominant world power.