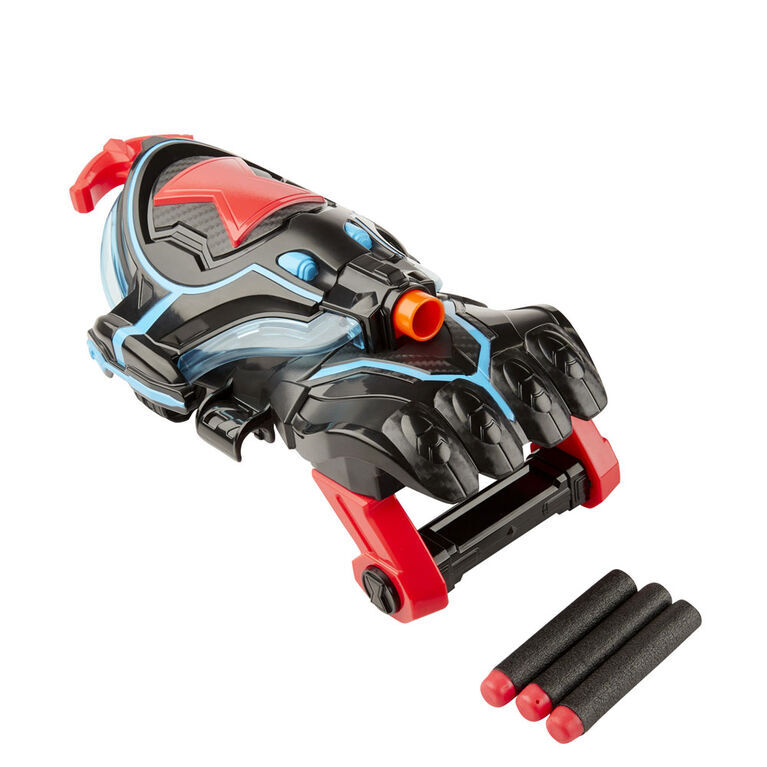 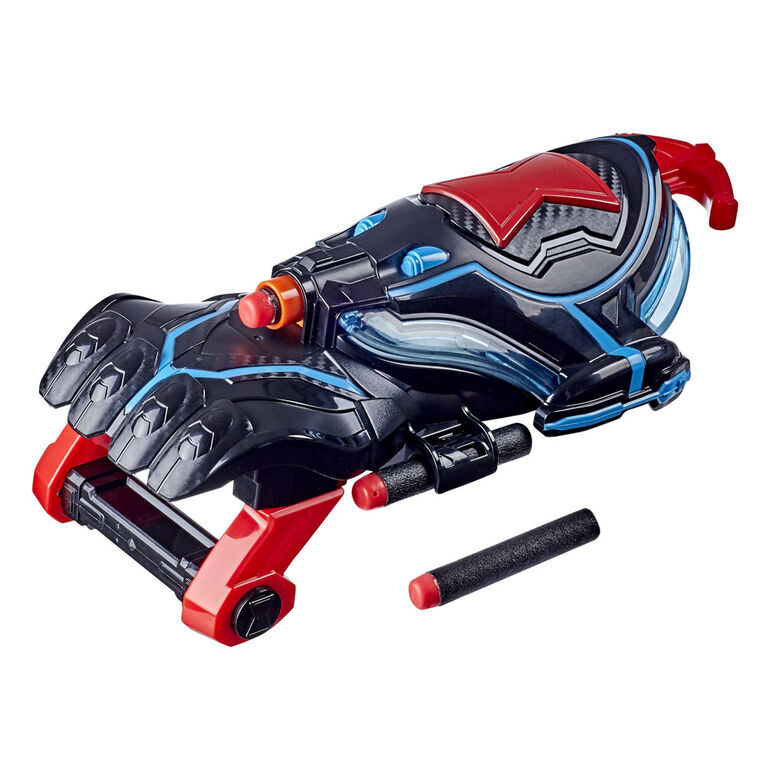 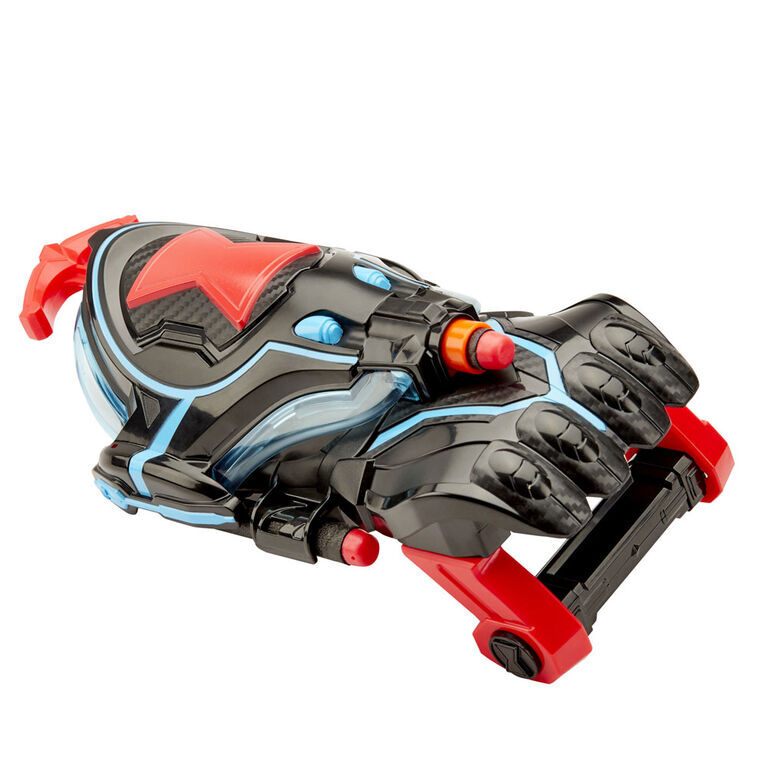 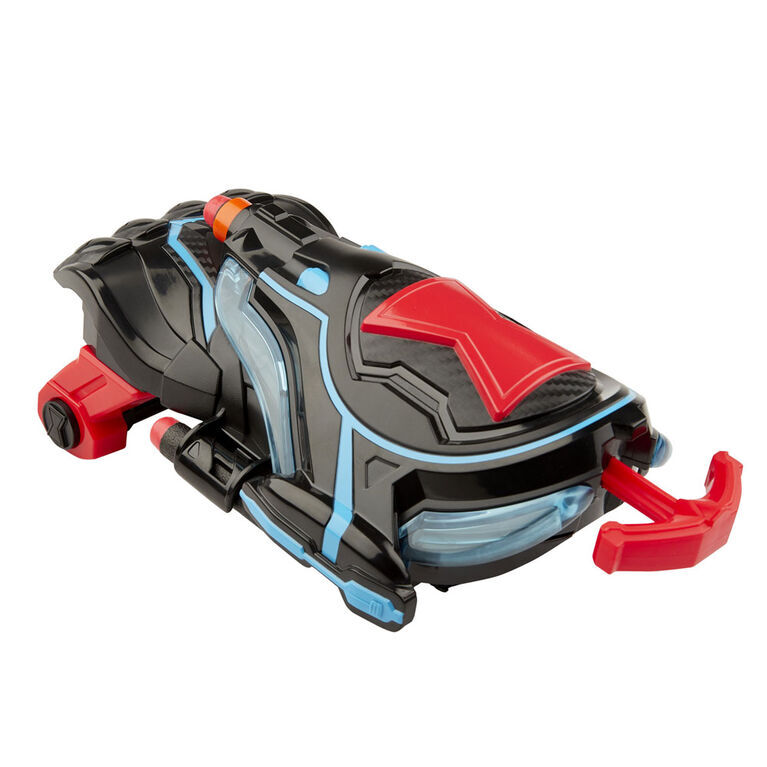 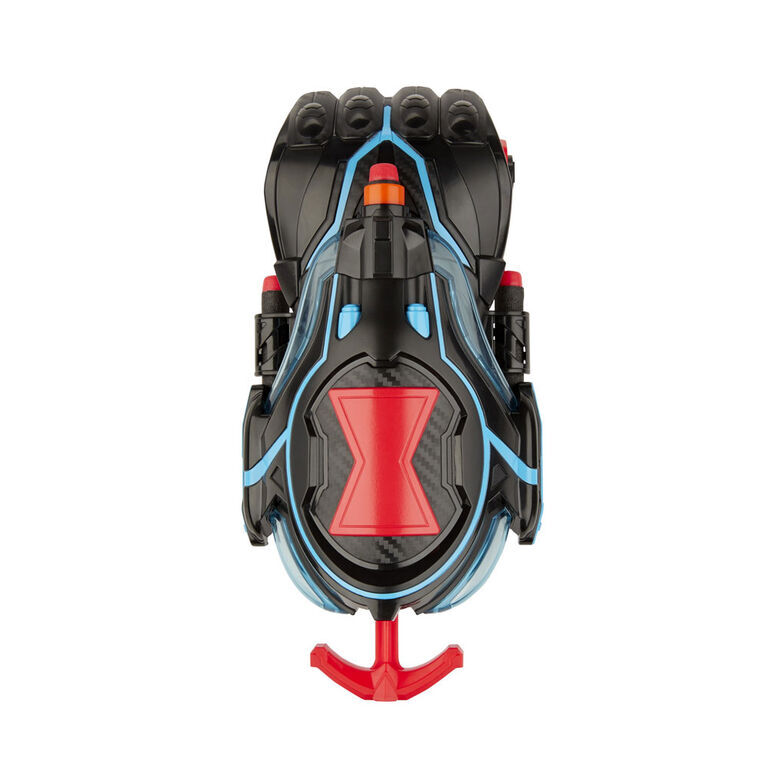 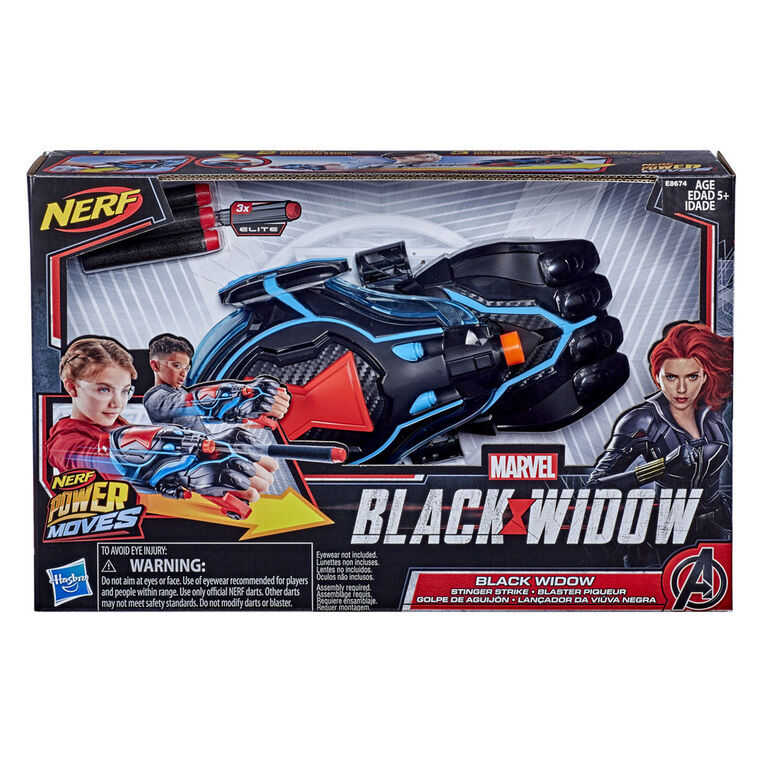 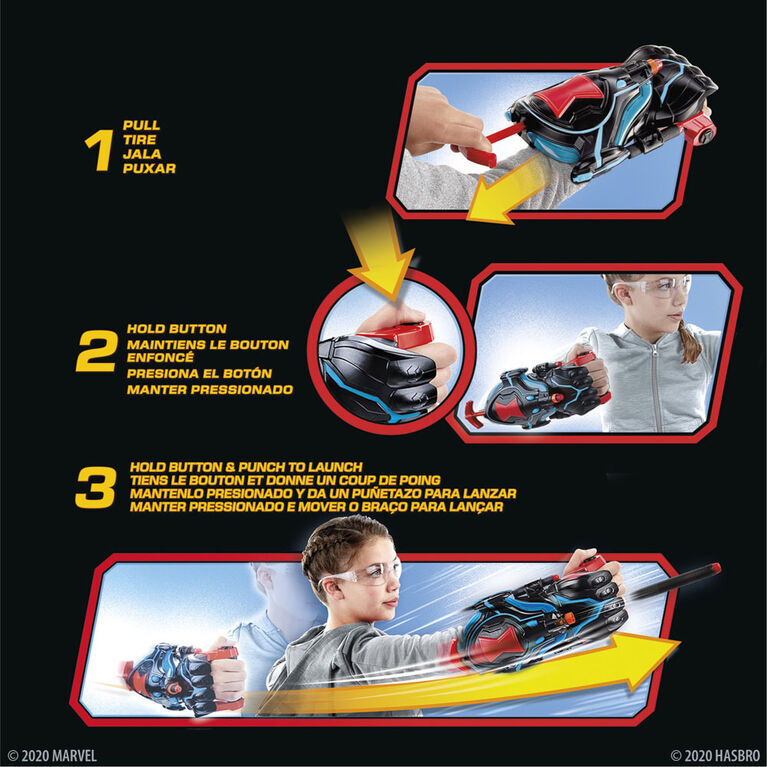 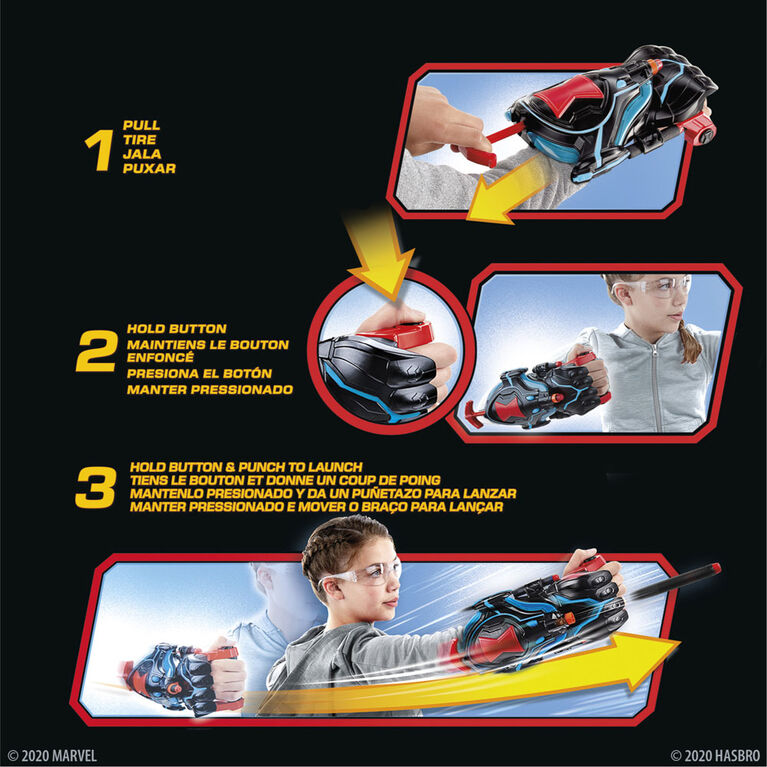 
Natasha Romanoff reunites with a group of spies from her past to stop an evil force.

There's more to being a Super Hero than capes and fancy suits. Being a Super Hero is about defending justice and knowing when it's time to fight as a team! With Black Widow toys and accessories, kids can imagine powering up for action alongside their favorite superhero, Black Widow. And for even more action and adventure, check out Iron Man, Captain America, Spider-Man, Hulk, Thor, and more, with Avengers figures and roleplay!

Ages 5 and up
WARNING: CHOKING HAZARD - Small parts may be generated. Not for children under 3 years.
CAUTION: Do not aim at eyes or face. TO AVOID INJURY: Use only with official NERF darts. Other darts may not meet safety standards.
Do not modify darts or dart blaster. Do not hit or swing at people or animals. Use away from breakable objects.
Additional darts sold separately.
Some assembly required.
Eye wear not included.