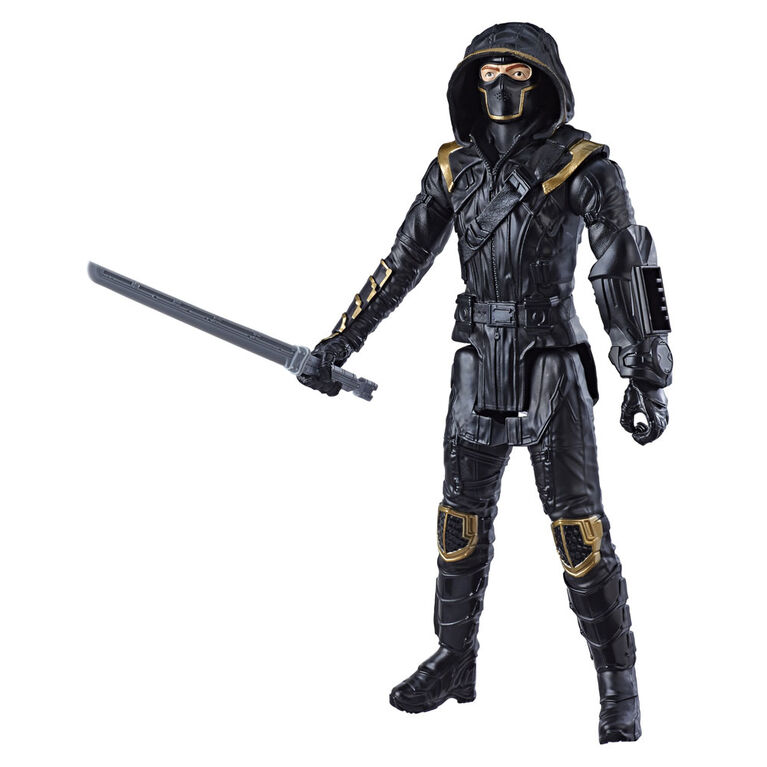 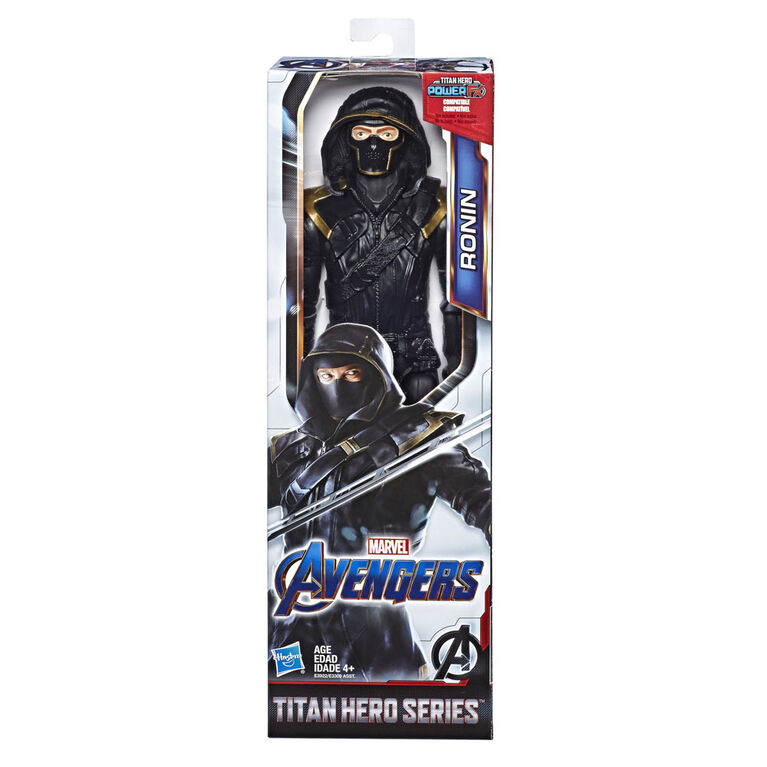 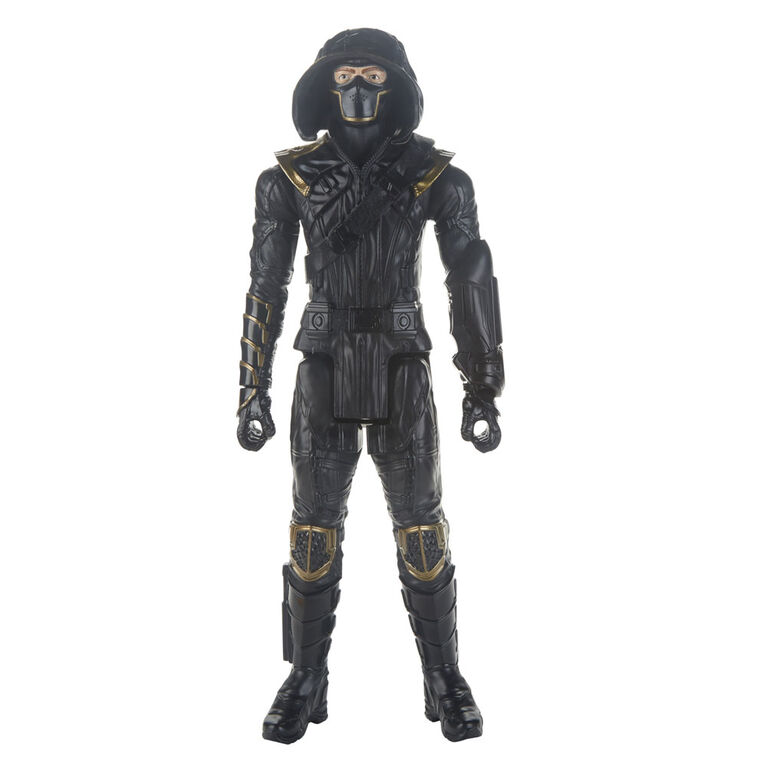 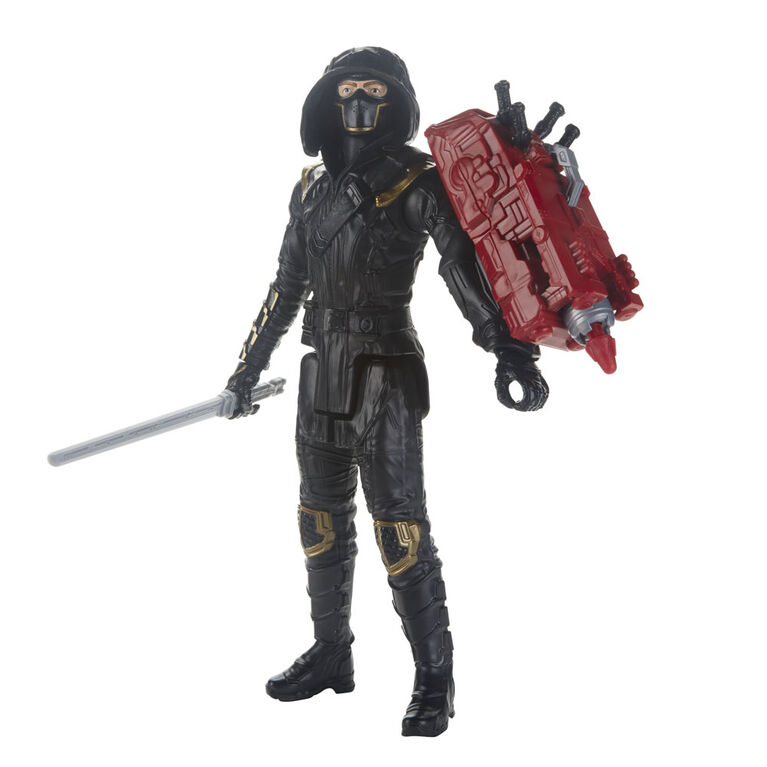 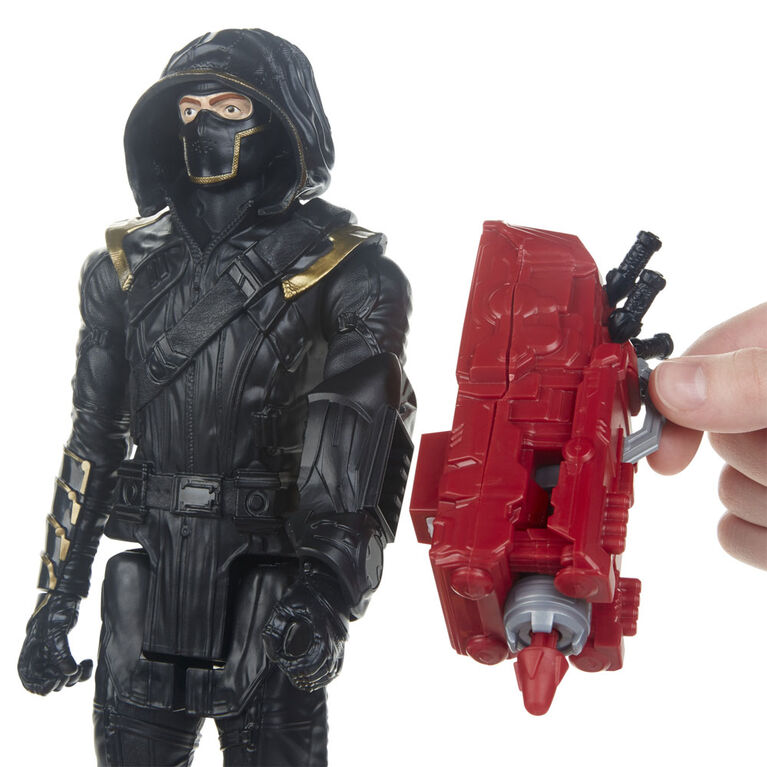 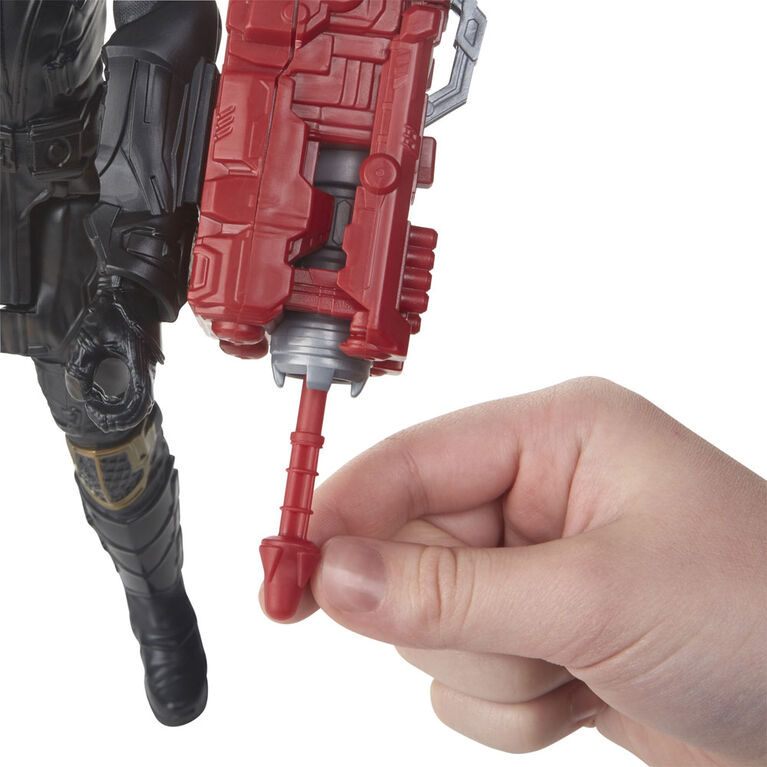 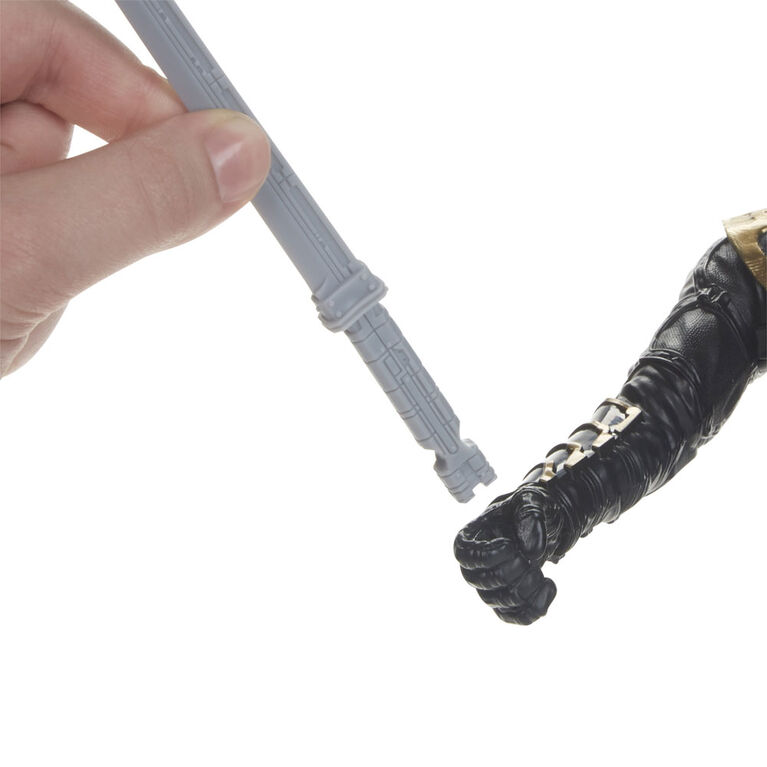 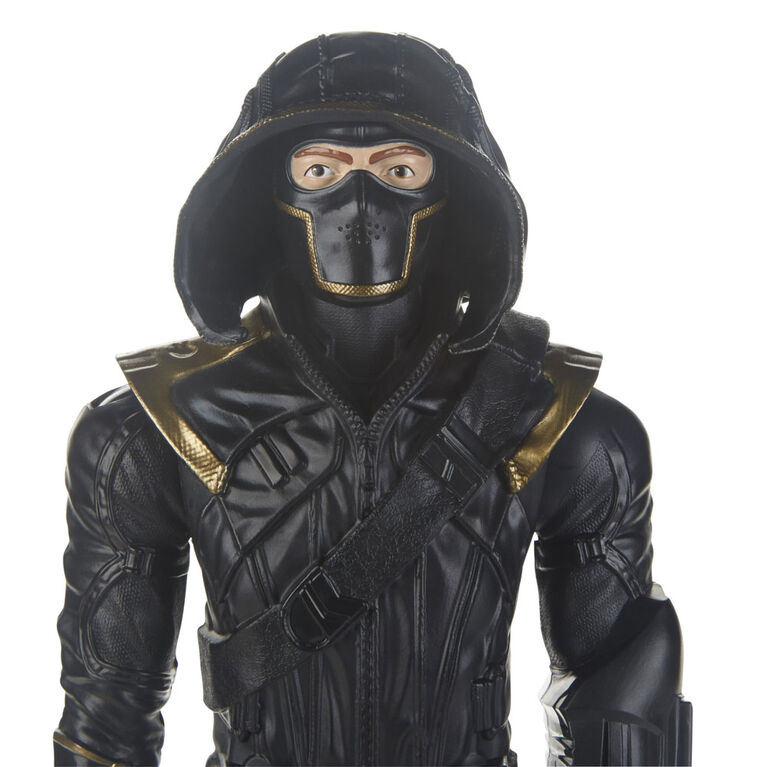 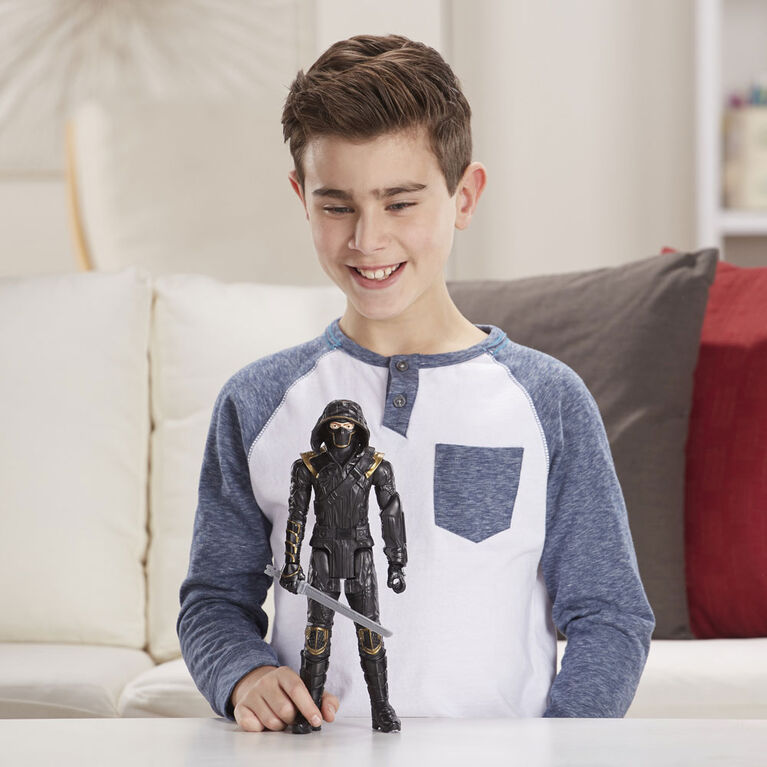 Includes: figure and accessory.
Figure scale: 12 inches
Ages 4 and up
WARNING: CHOKING HAZARD - Small parts may be generated. Not for children under 3 years.