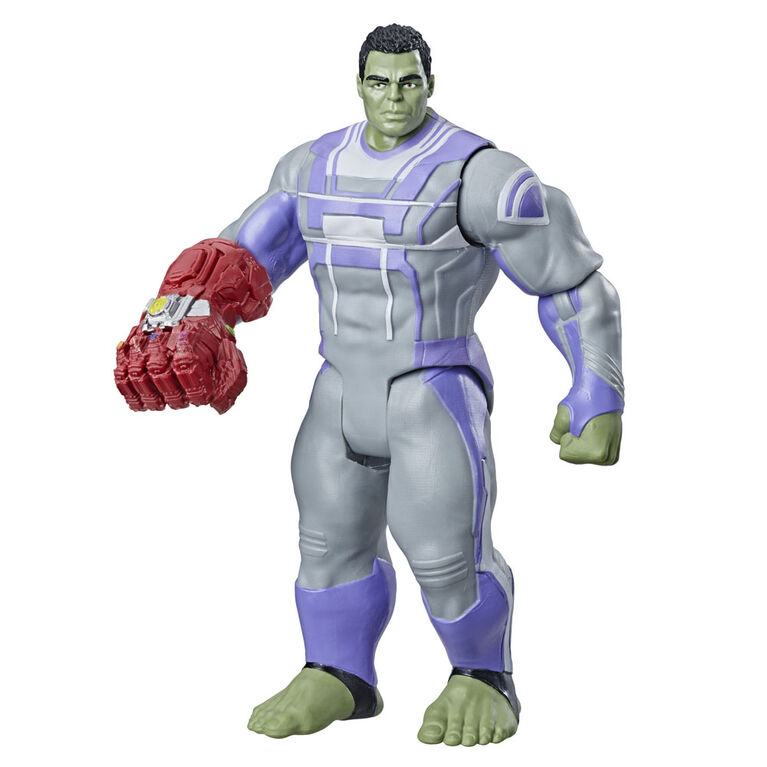 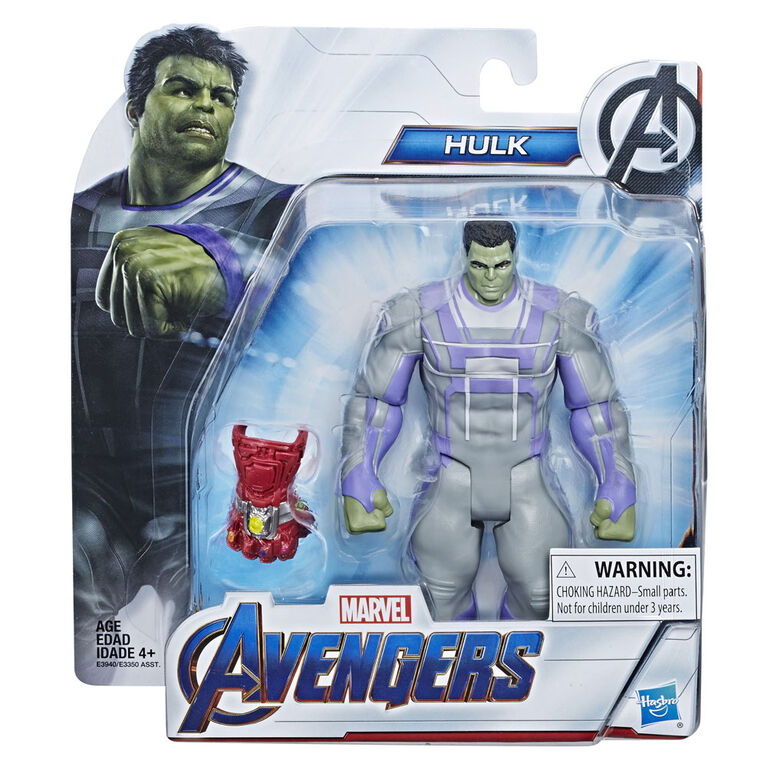 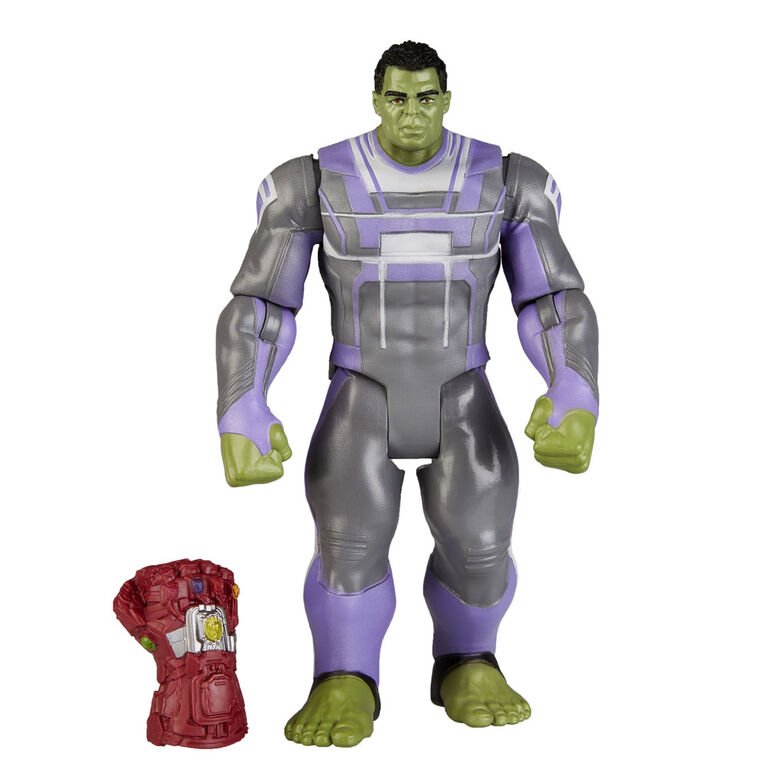 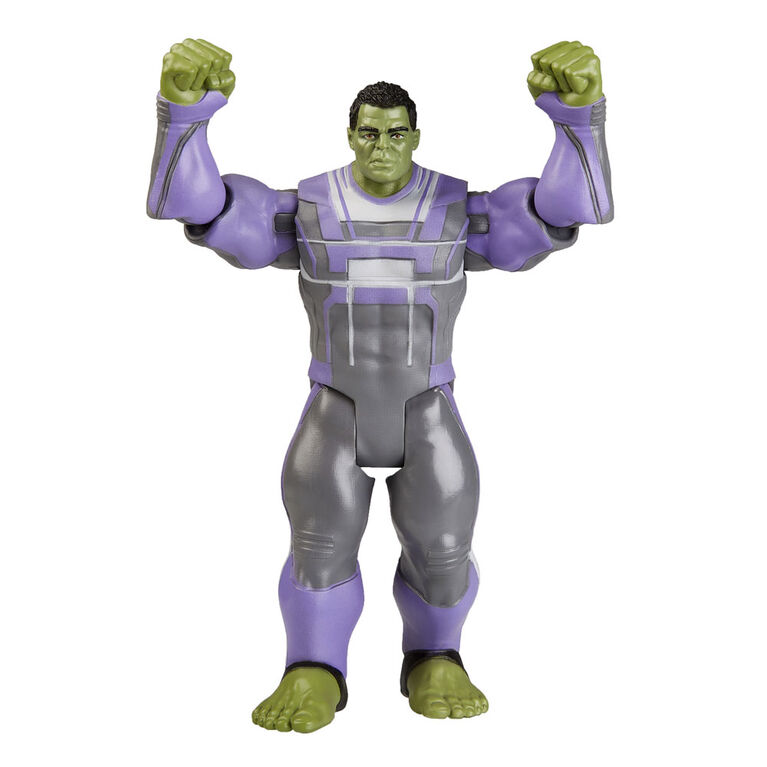 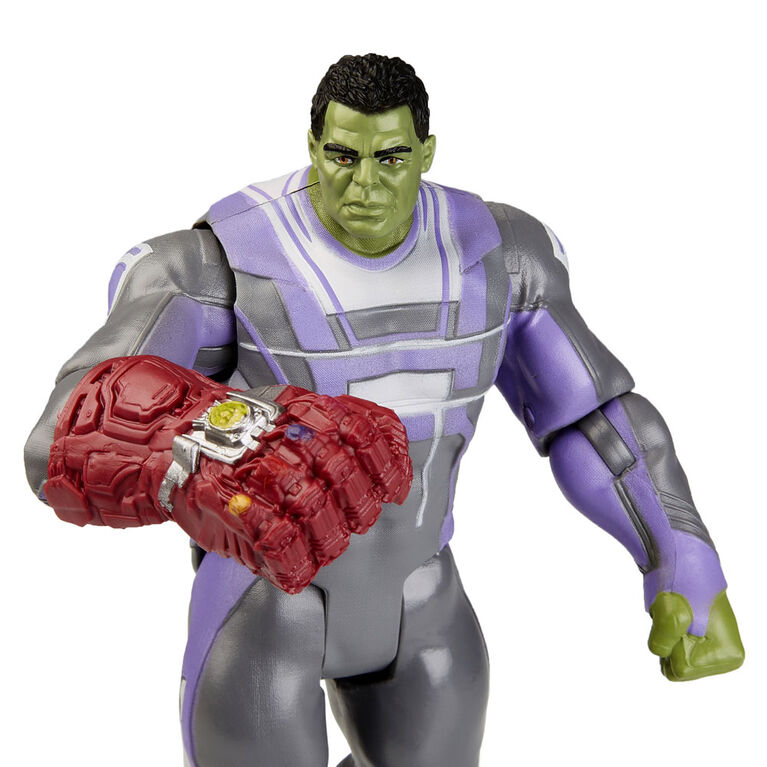 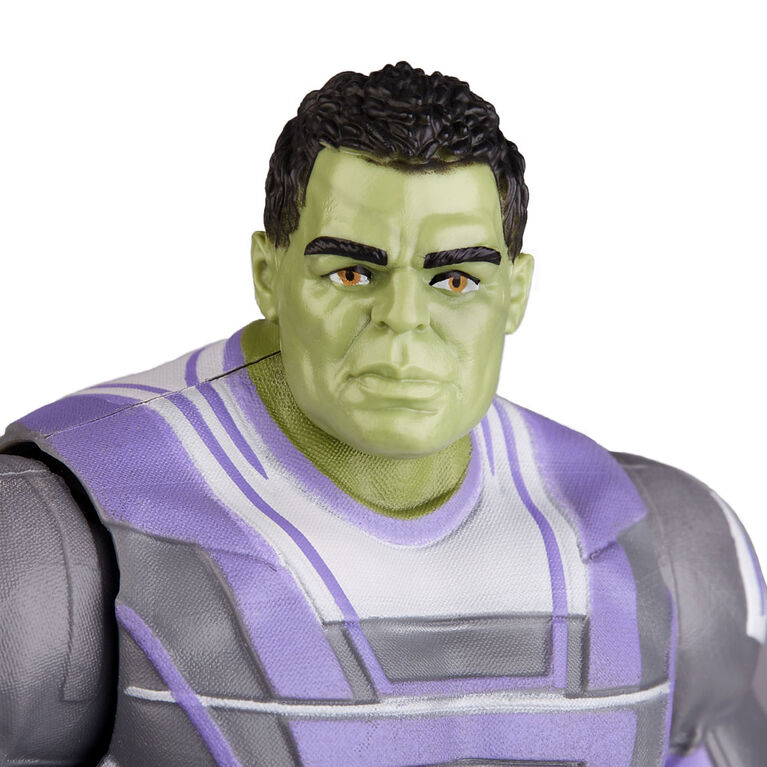 This 6-inch figure features design inspired by the Hulk's appearance in Avengers: Endgame, with multiple points of articulation and a character-inspired accessory
This Marvel Avengers: Endgame Hulk Deluxe Figure lets kids imagine Avengers action as the big, green Super Hero battles to protect the universe
When Bruce Banner becomes the green-skinned, gamma-powered Hulk, he smashes his way through the enemies of the Avengers
Look for other Avengers: Endgame figures (each sold separately) to imagine even more adventures in the Marvel Universe

The gamma-powered Hulk smashes into battle to protect the universe.