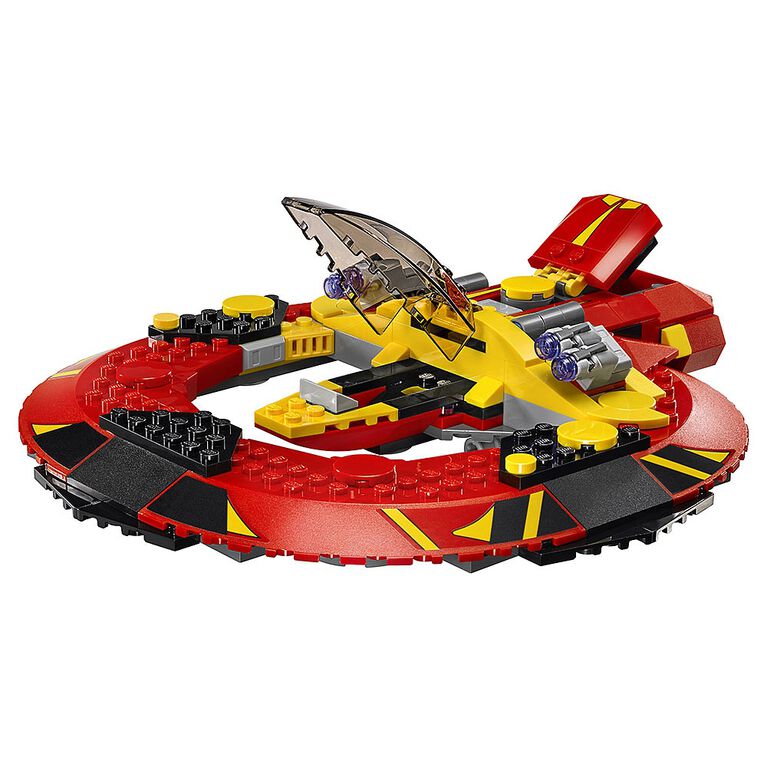 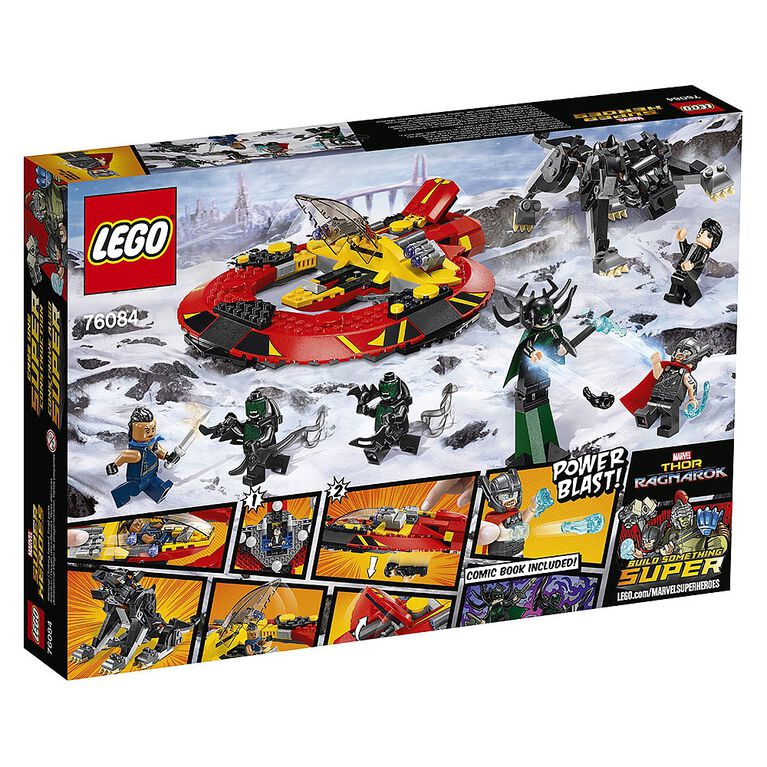 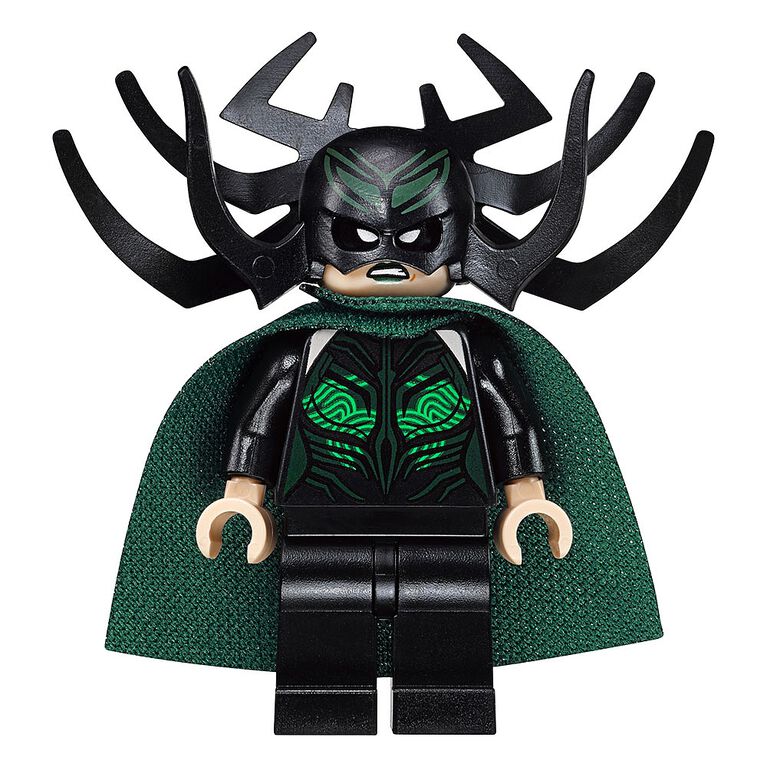 Free Shipping when you spend $49
Promotion details
Free Shipping when you spend $49
Offer applies to selected items for delivery by regular standard shipping only and excludes delivery to some remote locations. Up to the maximum of $20 shipping value. Any shipping expense over this $20 per order maximum amount will be charged to your order. Free Shipping applies only to orders with qualifying merchandise greater than $49 and does not apply to gift cards. Free Shipping offer excludes all large item items, such as; Gym sets, houses, large play sets and bikes, all large furniture items and other select items. Toysrus.ca offers "Free Shipping" on select items throughout the site. The shipment of orders to certain remote locations is excluded from these offers. In these instances, the standard delivery charge will be visible during the checkout process. On some products, special handling fees may still apply. If your order contains items that are ineligible for "Free Shipping", you will be charged for those items. Add item to your shopping cart and proceed to checkout to receive discount. While quantities last. Offer valid only while supplies last and not applicable to canceled orders due to out-of-stock merchandise. Discount not applicable with returned merchandise; total discount will be deducted from the value of any returned item to which the discount applied. This offer is not valid on previous purchases. This promotional offer may be modified or terminated at any time without notice. We reserve the right to cancel any order due to unauthorized, altered, or ineligible use of a discount.
Our recommended Age: 8 - 13 years
Our recommended Age

Danger! Hela is gathering her Berserkers and the mighty Fenris wolf to attack Asgard. Jump into the cockpit of the Commodore with Valkyrie and launch into the sky. Fire the dual stud shooters and drop Bruce Banner into battle! Dodge Fenris’ huge paws and the Berserkers’ blades. Team up with Thor in a Power Blast shootout against Hela. This is the ultimate battle—can you defeat the enemy and make Asgard safe again?

Fly the Commodore spaceship and team up with Thor, Bruce Banner and Valkyrie to take on Hela, her Berserkers and the Fenris wolf in this exciting LEGO® Marvel Super Heroes The Ultimate Battle for Asgard set. The Commodore has 2 dual stud shooters and a minifigure-drop function, while the buildable Fenris wolf figure features posable joints for different battle poses. Includes 6 minifigures with assorted weapons such as Thor and Hela’s firing Power Blasts to intensify the role-play action.